The Orioles begin their fall instructional league camp this morning in Sarasota, Fla., and players gathering at the Ed Smith Stadium complex include 19 that MLBPipeline.com ranks among the top 30 prospects in the organization. One of the headliners is outfielder Heston Kjerstad, the second-overall pick in the 2020 draft … 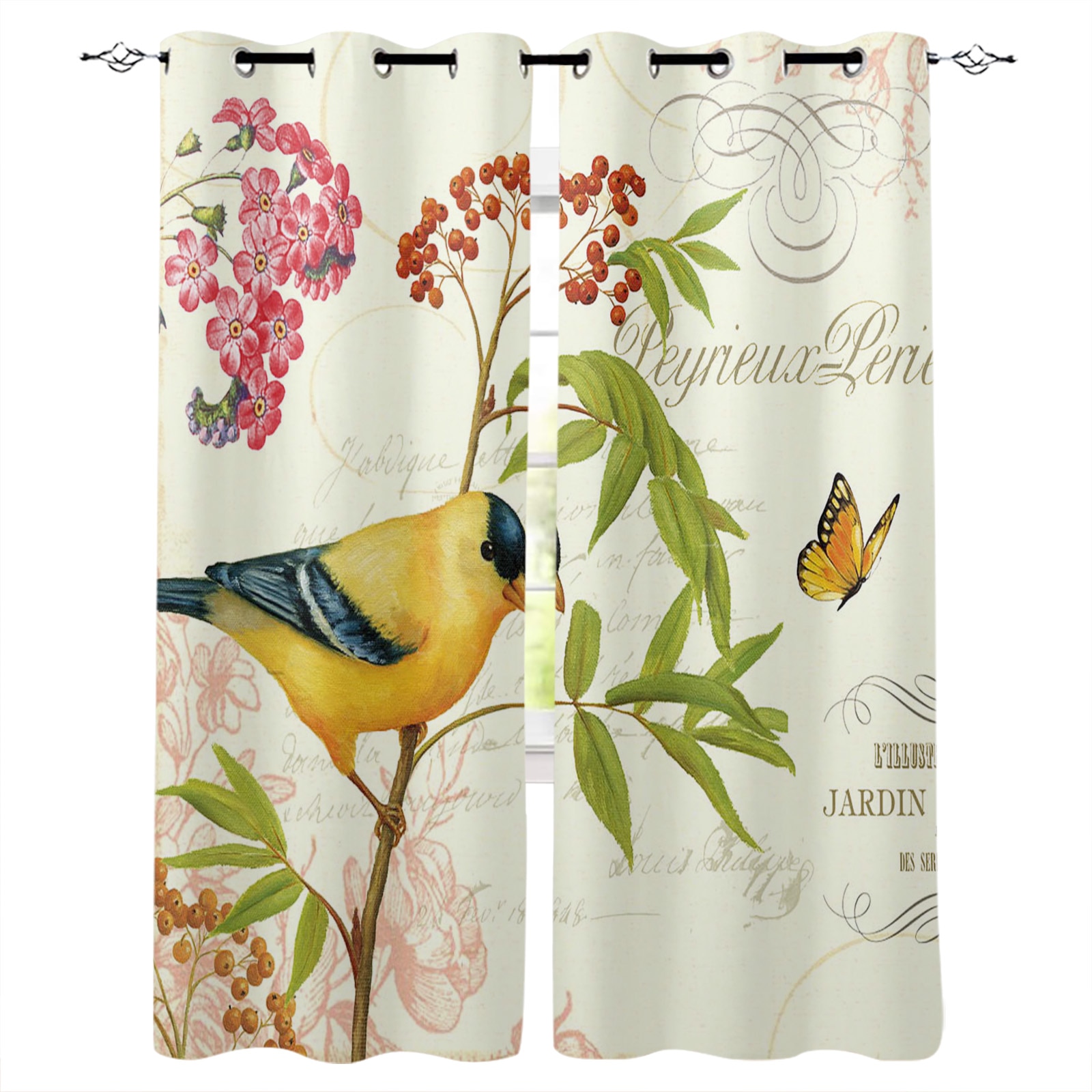 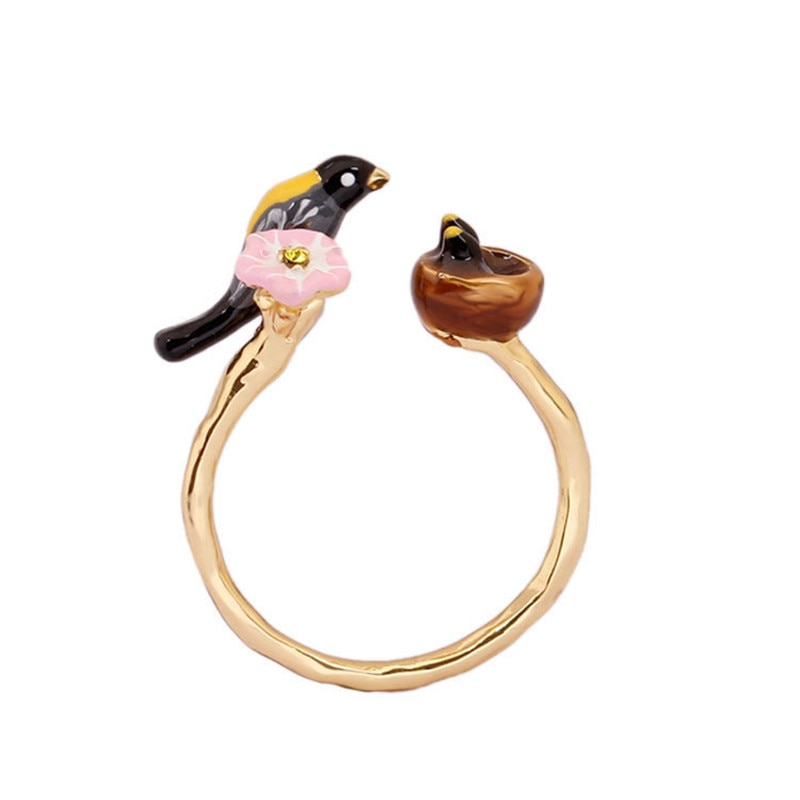