It can be easy to look at some of the Orioles’ young pitchers and their stats in the 2021 season and feel the odds are long against them helping the club much in the future. This would represent a rush to judgment, however. And the team’s front office has likely … 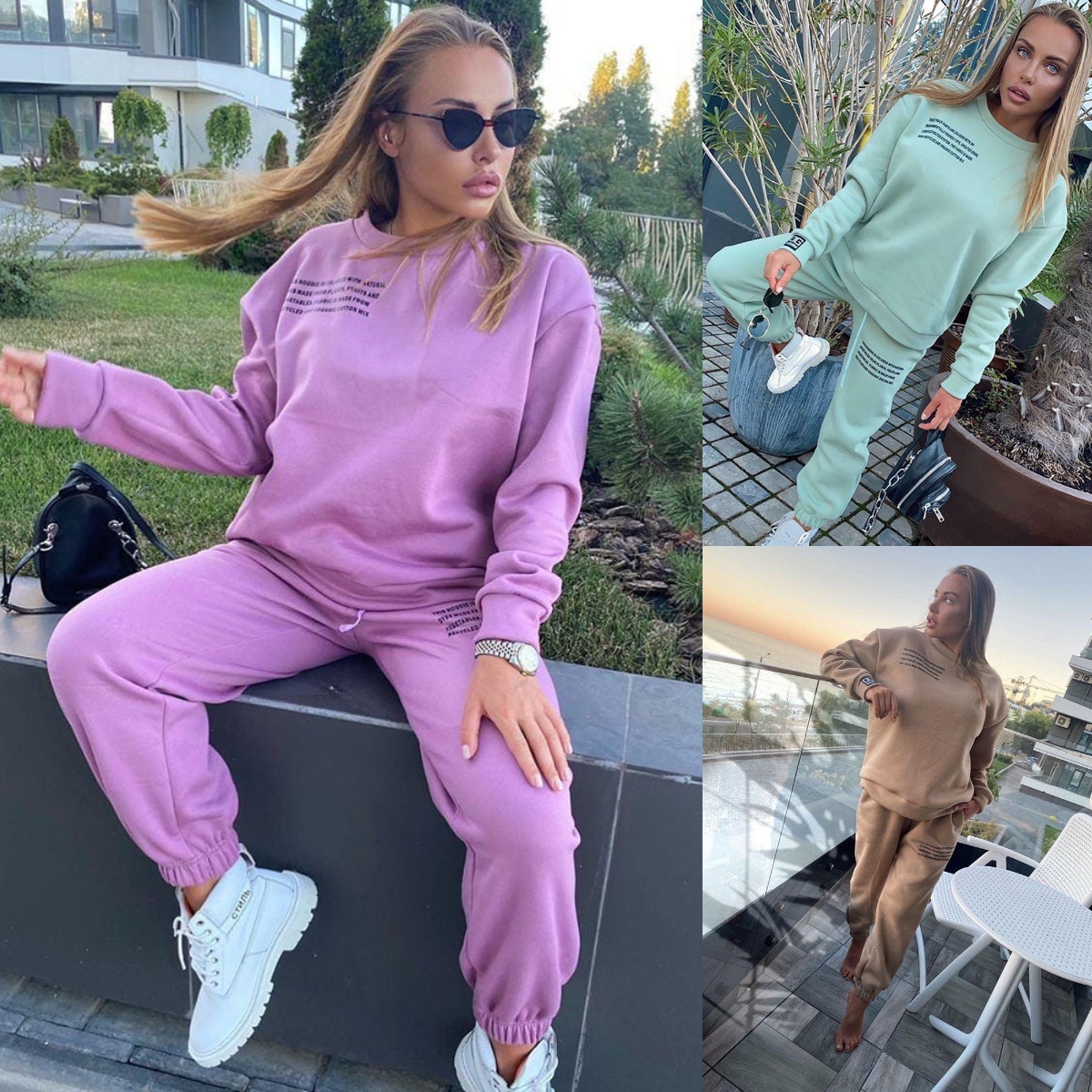 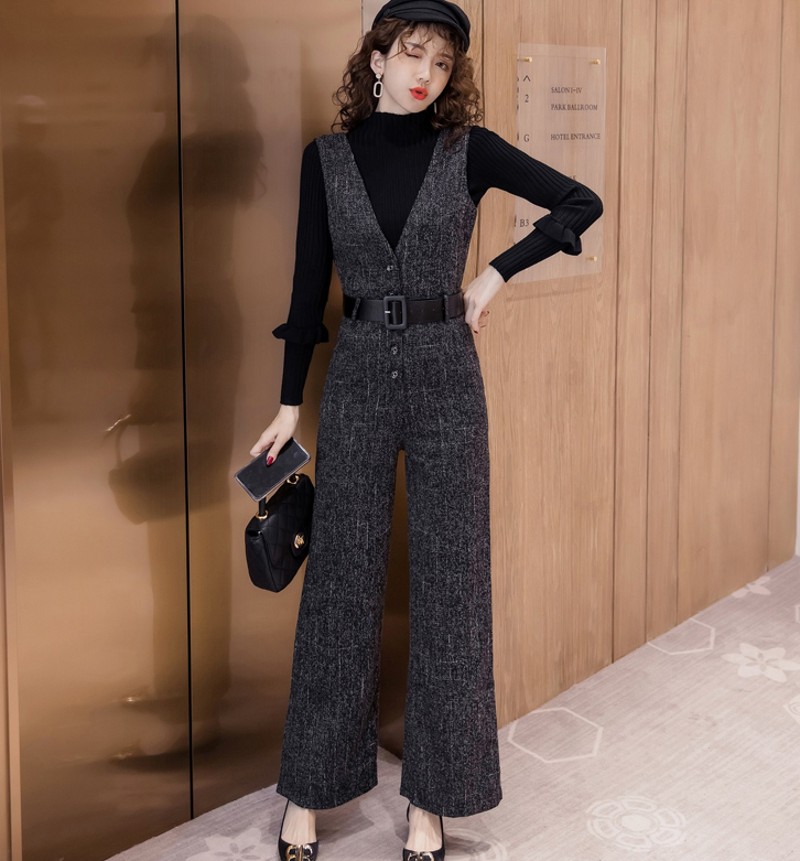 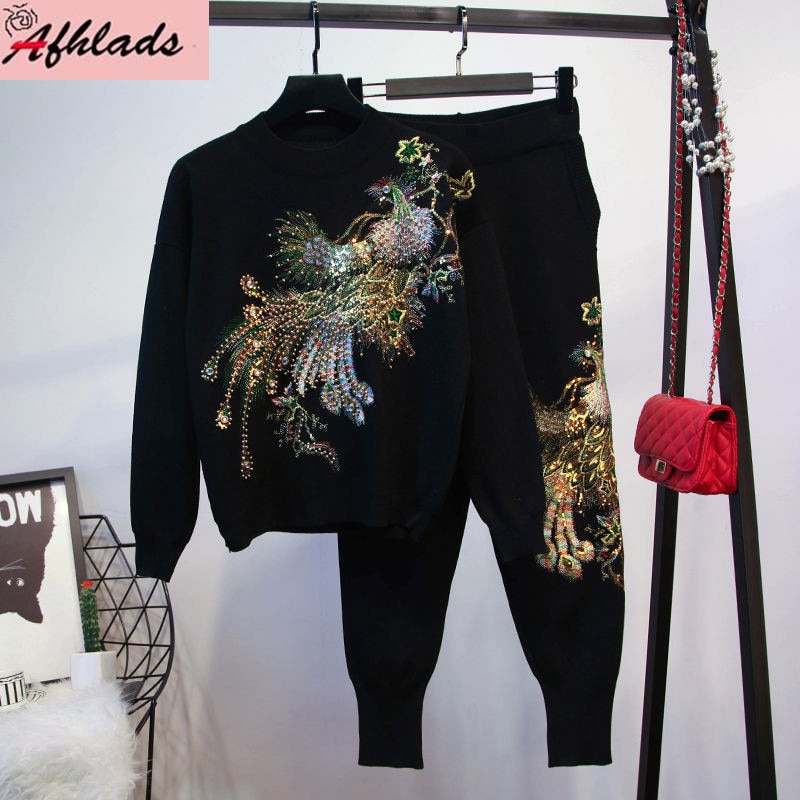 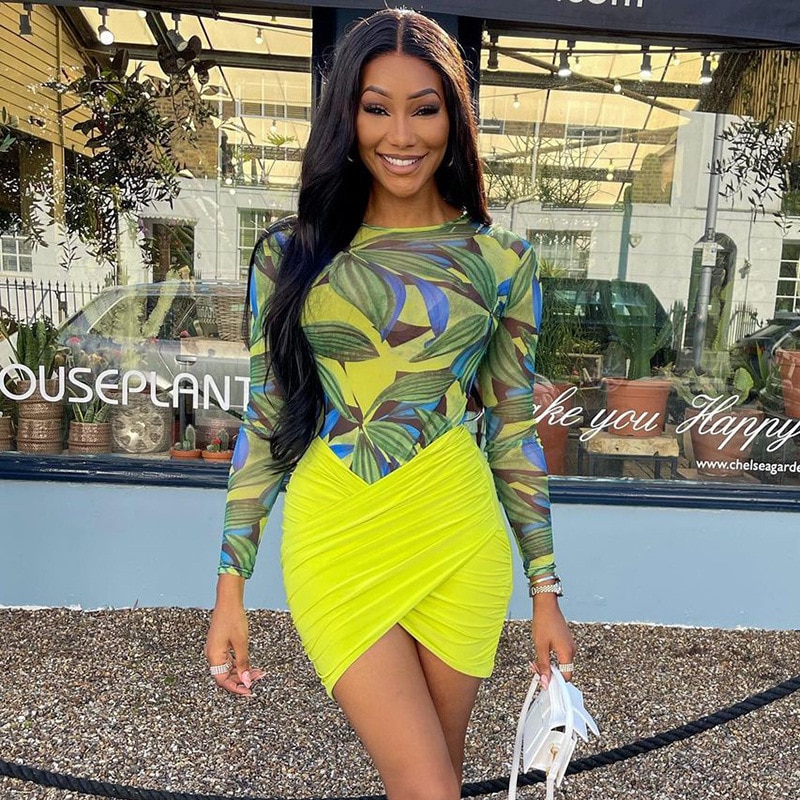 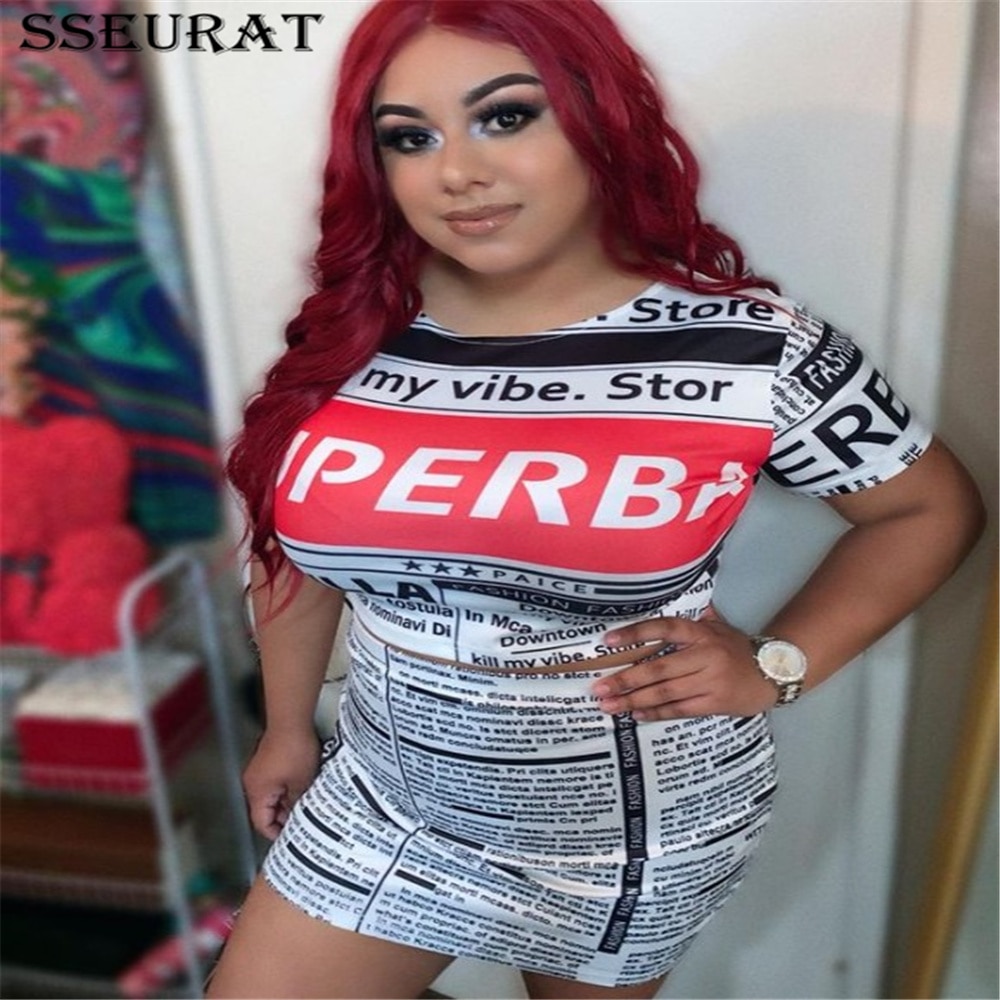 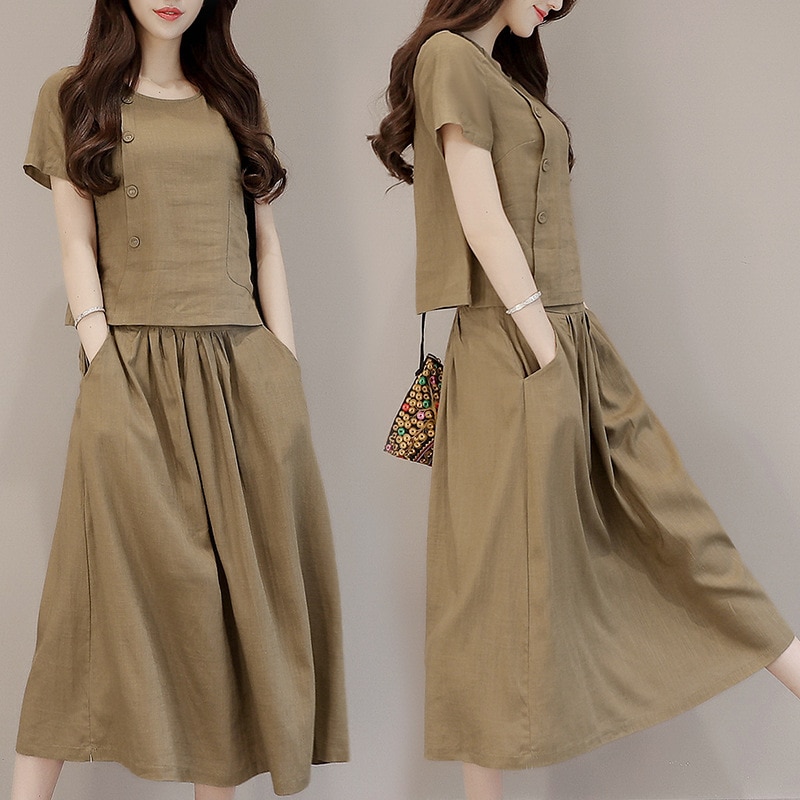 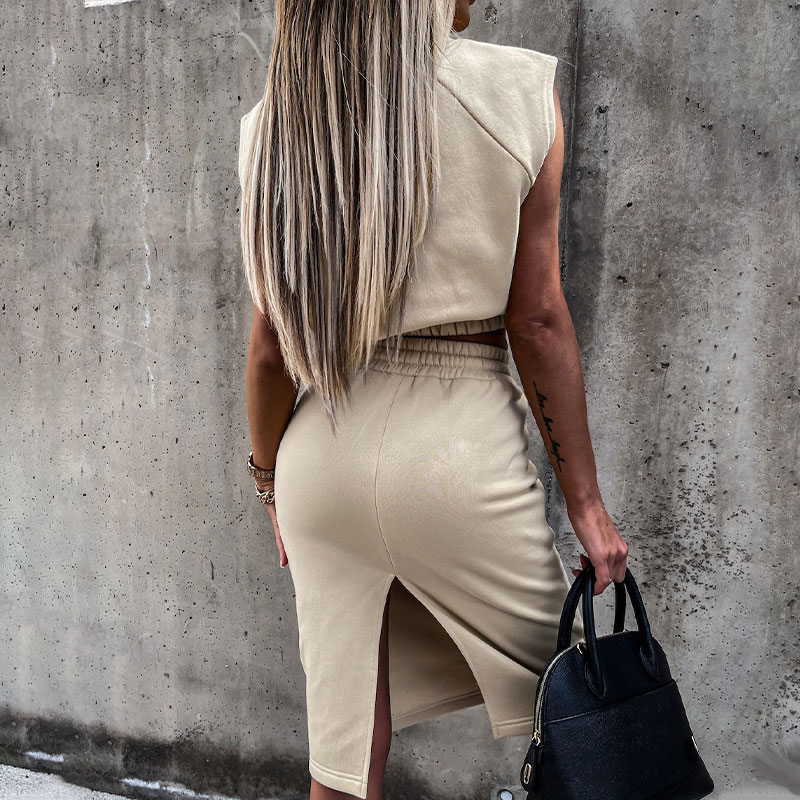 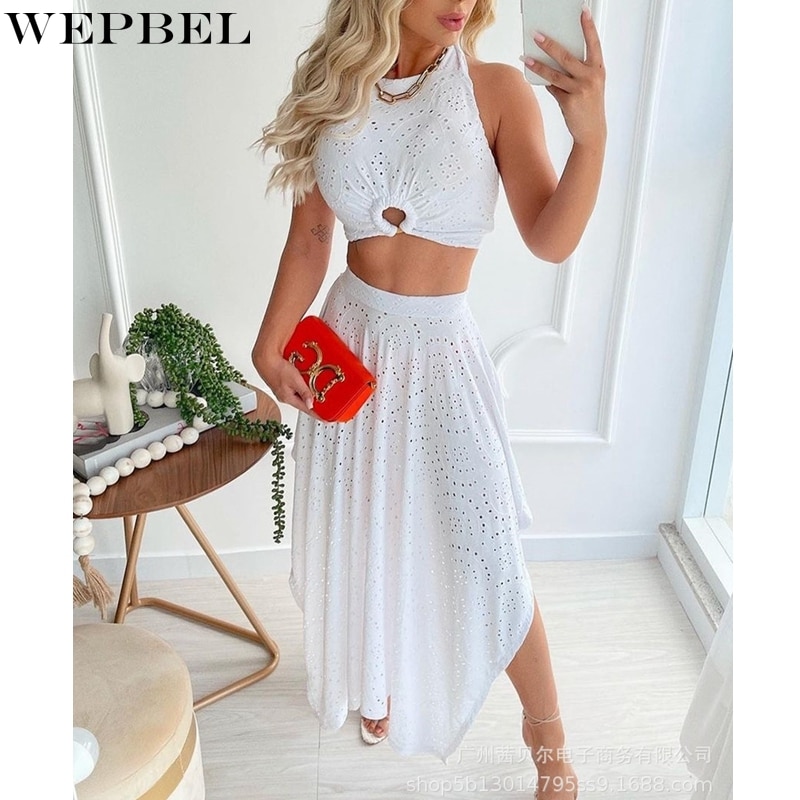