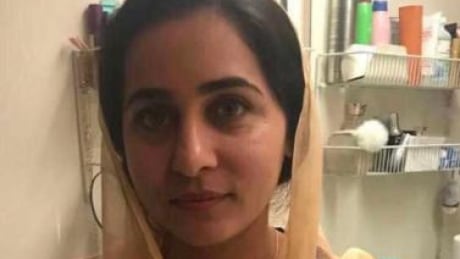 A Pakistani dissident and civil rights activist who died in exile in Canada last month was returned to Pakistan and laid to rest in her home village in southwestern Balochistan province under tight security, activists said Monday. 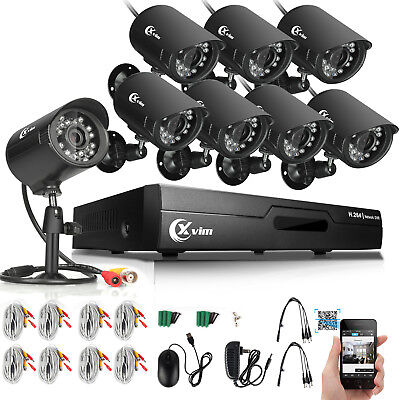 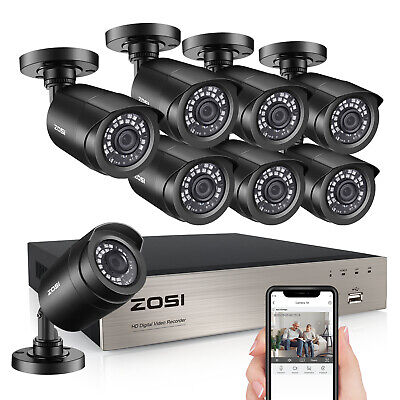 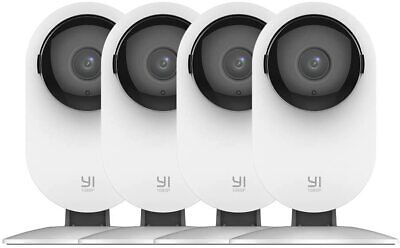 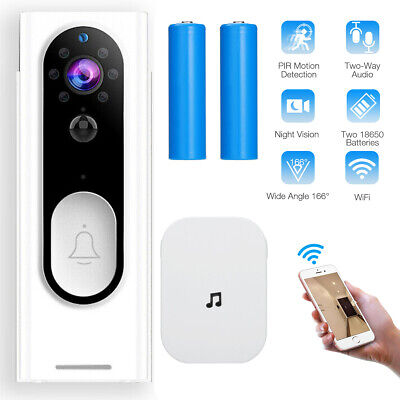 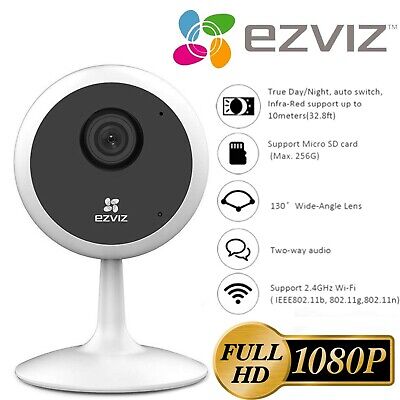 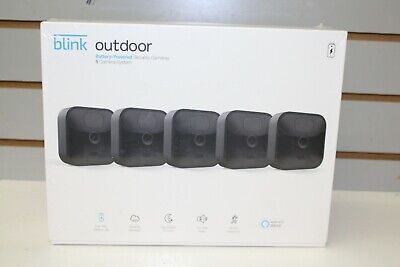