7 Views
Comments Off on Pandora Papers POLL: Is it time to make tax avoidance illegal?
0 0 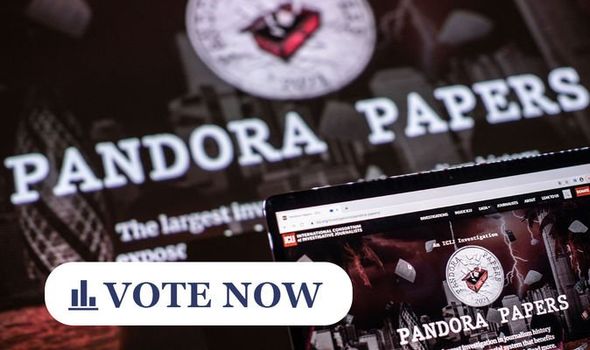 THE PANDORA PAPERS have leaked 12 million documents exposing the secret wealth of world leaders, celebrities, and even royals who have hidden trillions of pounds over the last 25 years. Express.co.uk wants to know whether you think the British Government should push through legislation to criminalise tax avoidance. 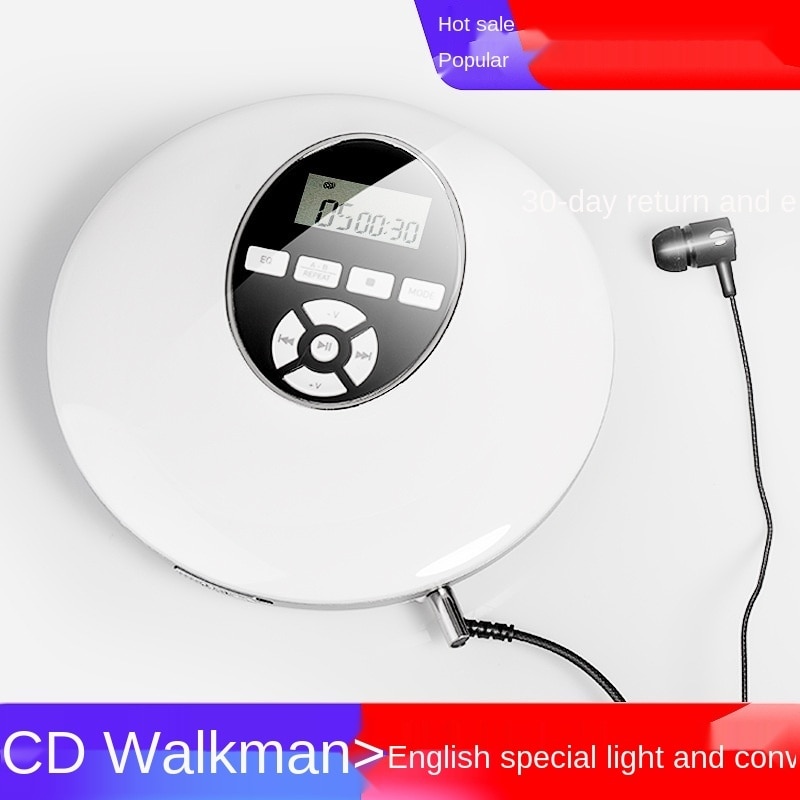 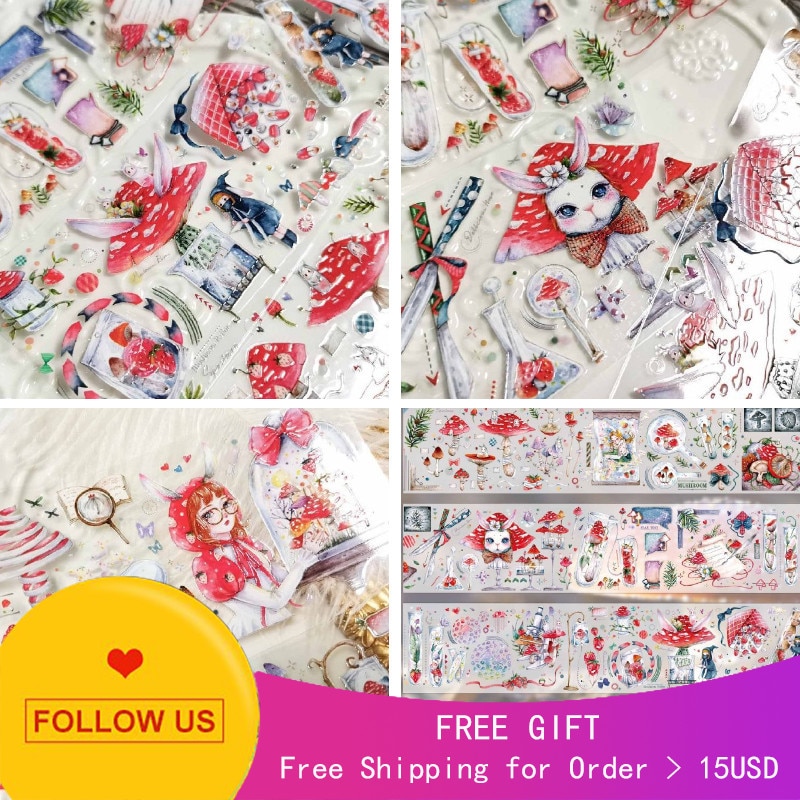 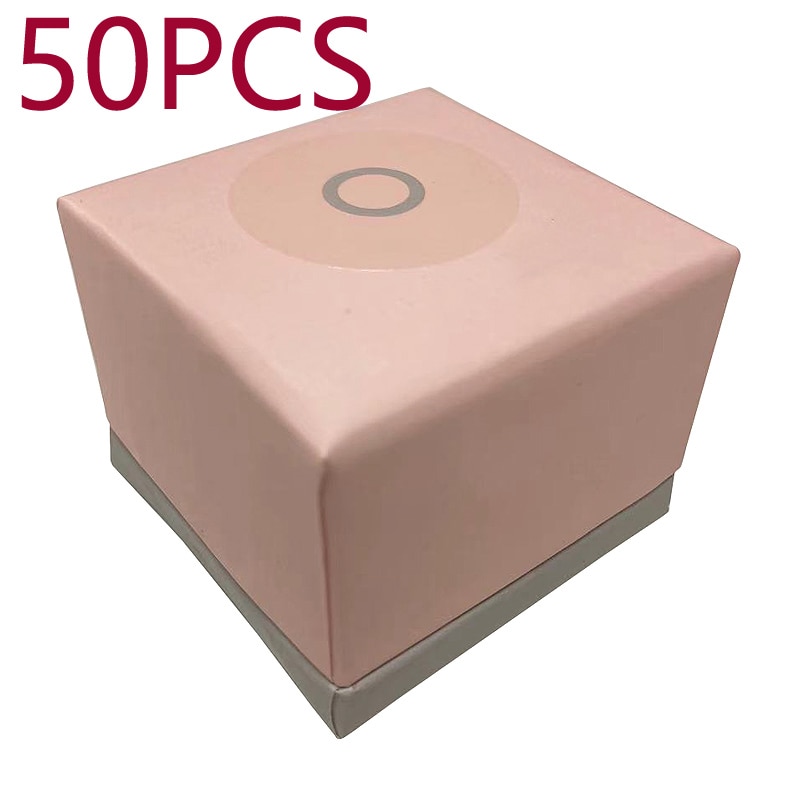 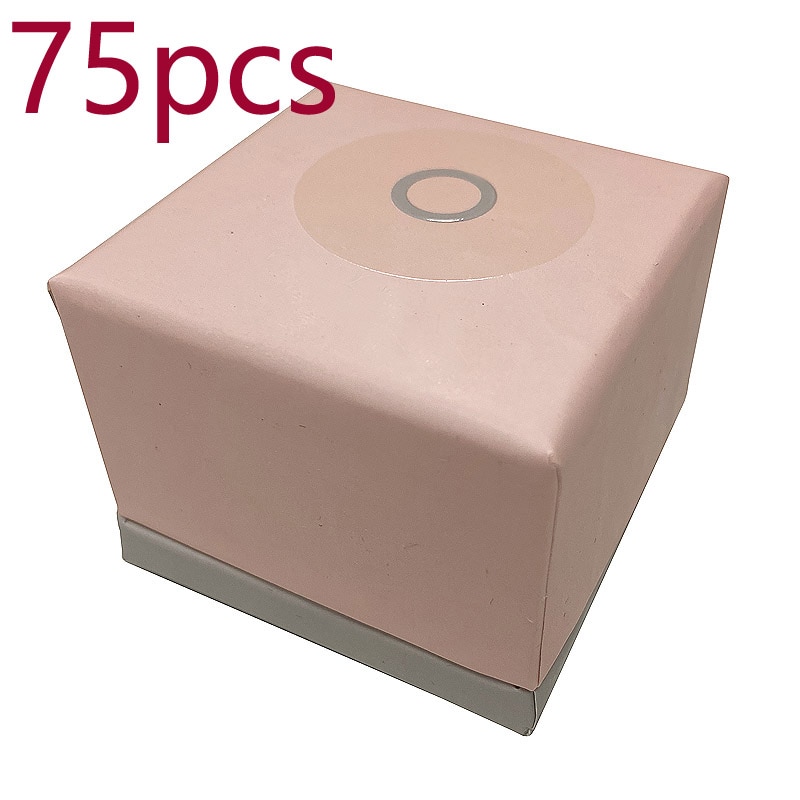 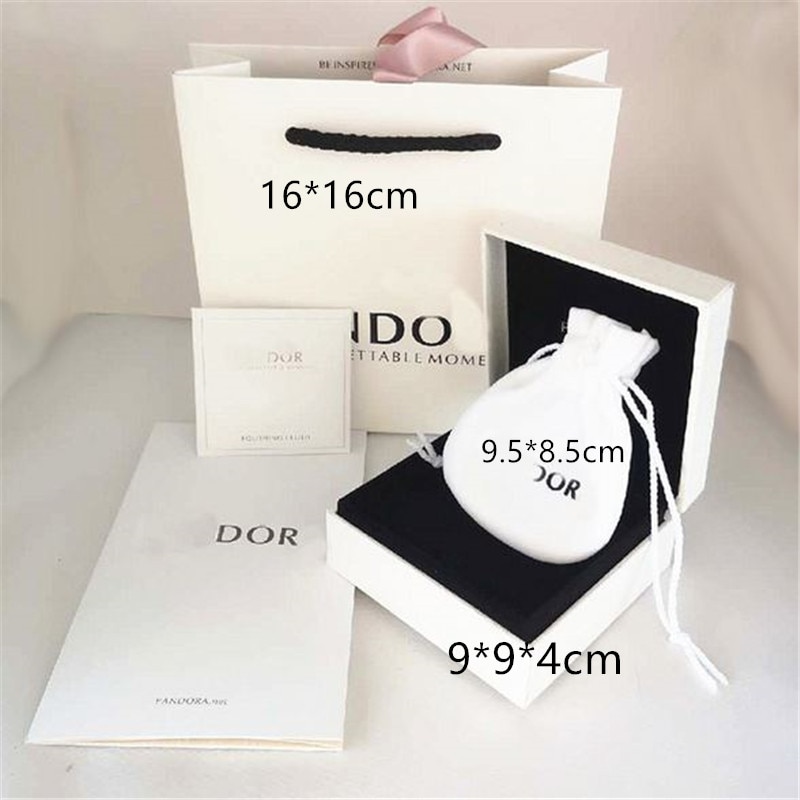 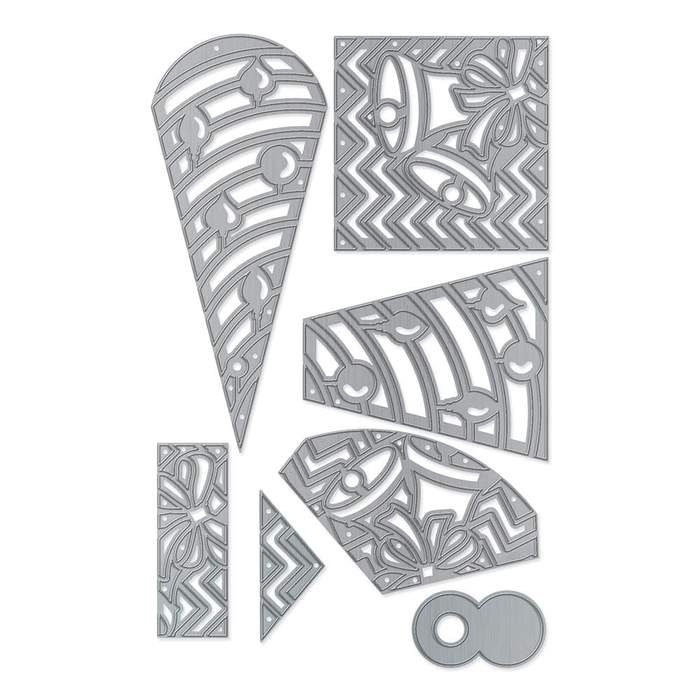 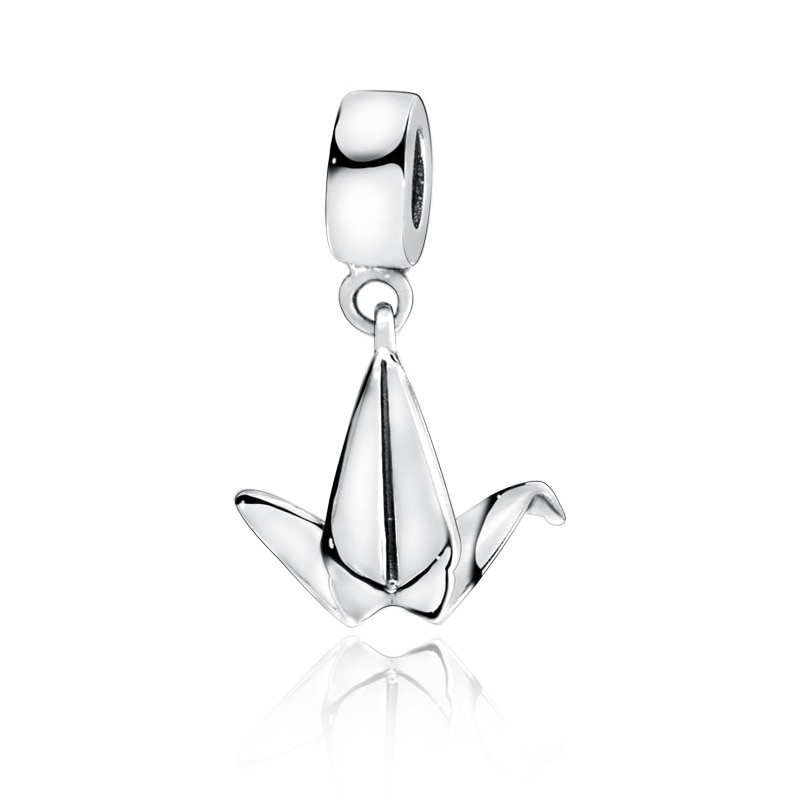 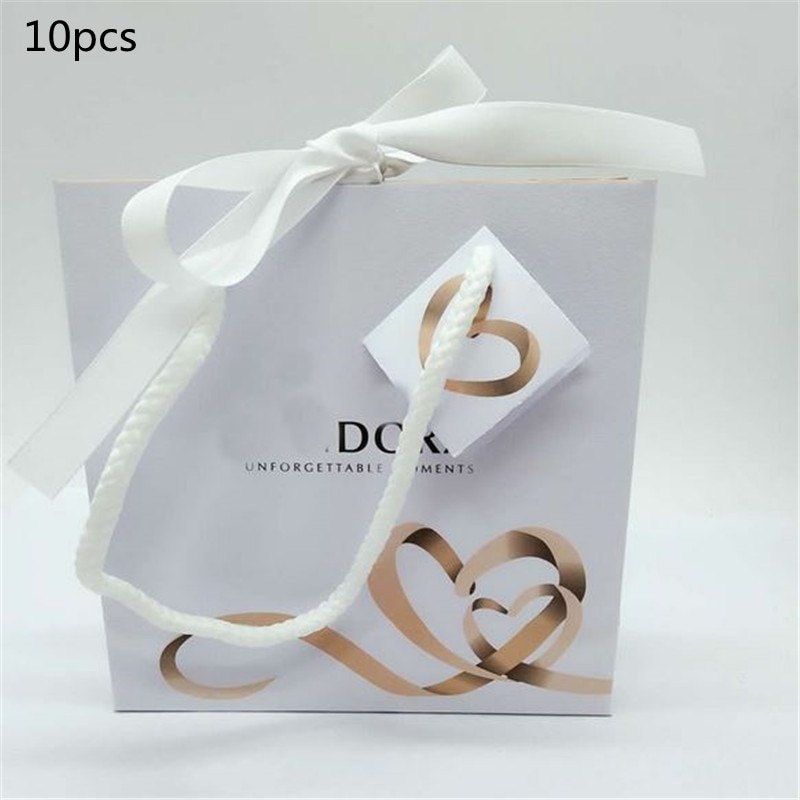 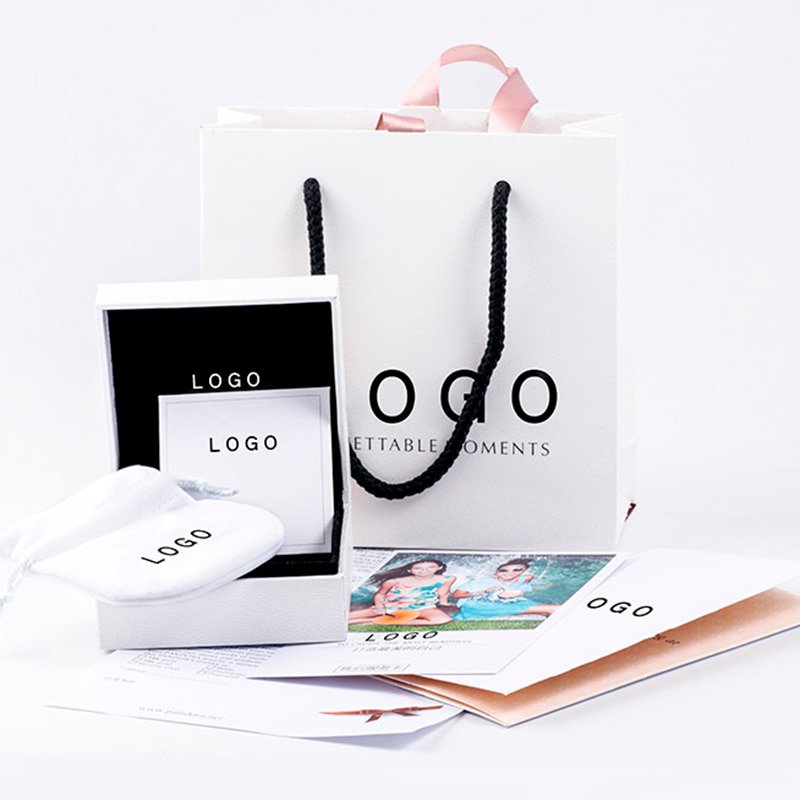 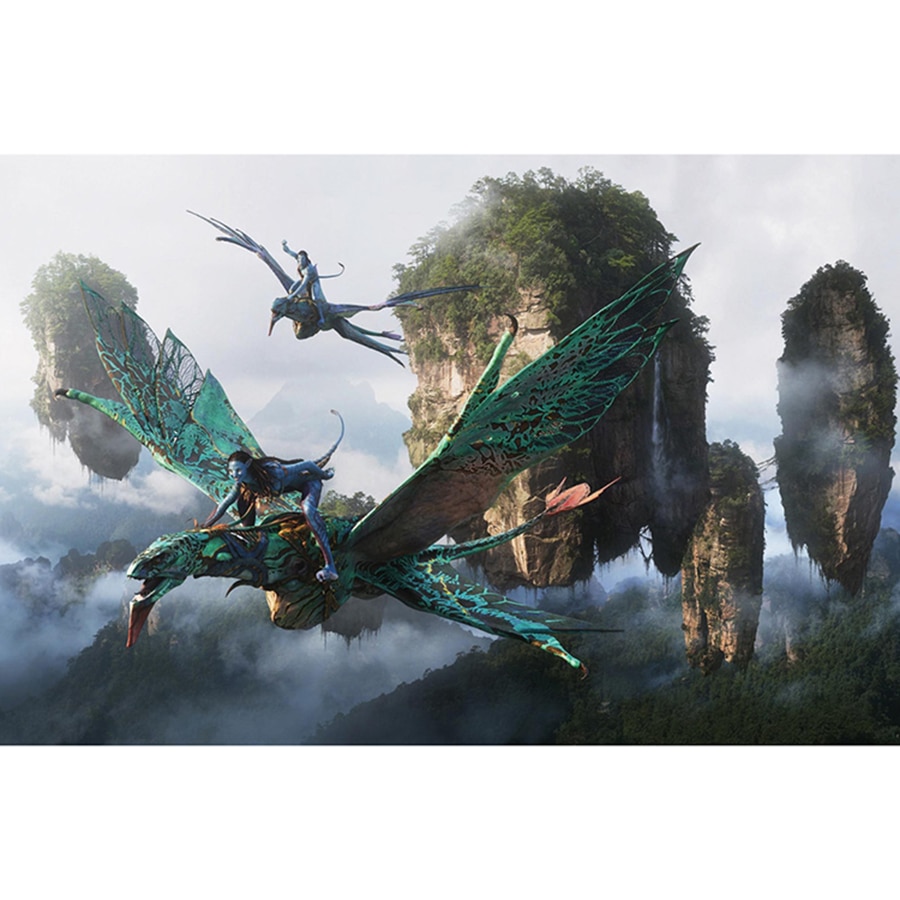 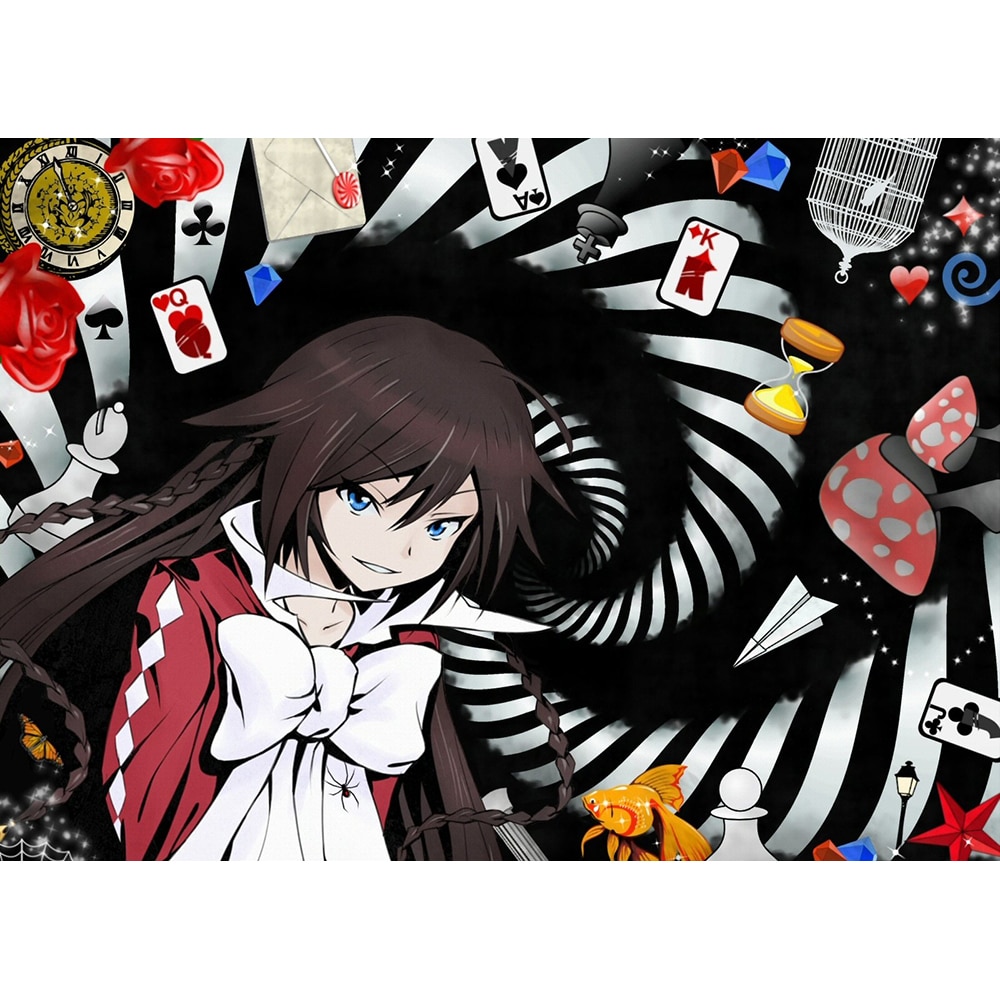