4 Views
Comments Off on Parkinson’s: The hot drink that ‘significantly’ lowers your risk – major study finding
0 0 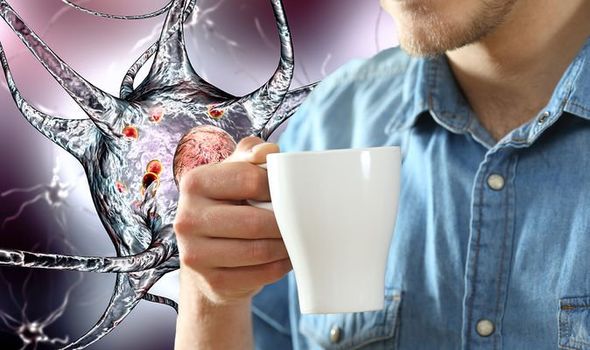 PARKINSON’s disease is a progressive nervous system disorder that affects movement. Research is ongoing to understand the modifiable risk factors but regular consumption of a popular hot drink was shown to “significantly” lower the risk in one study. 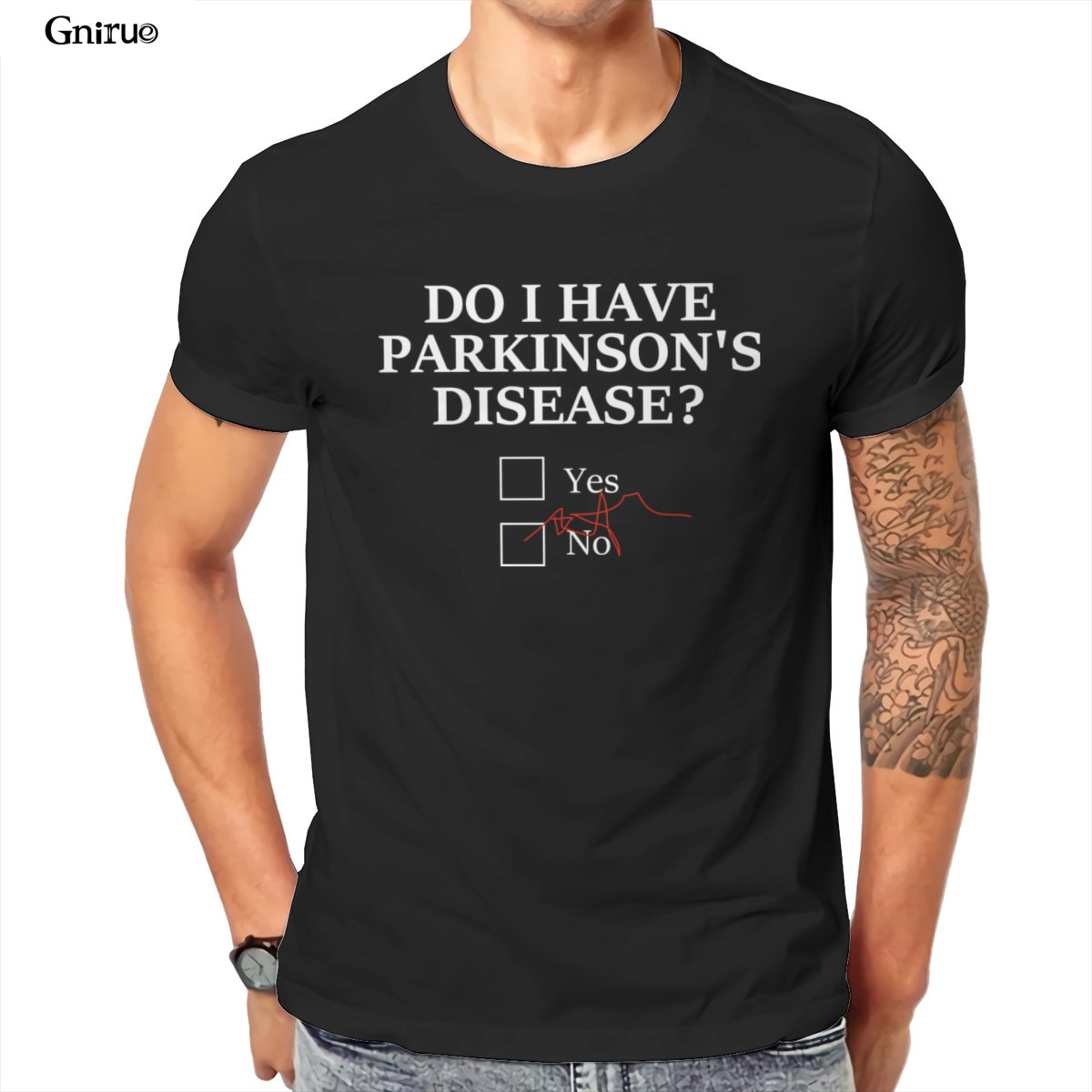 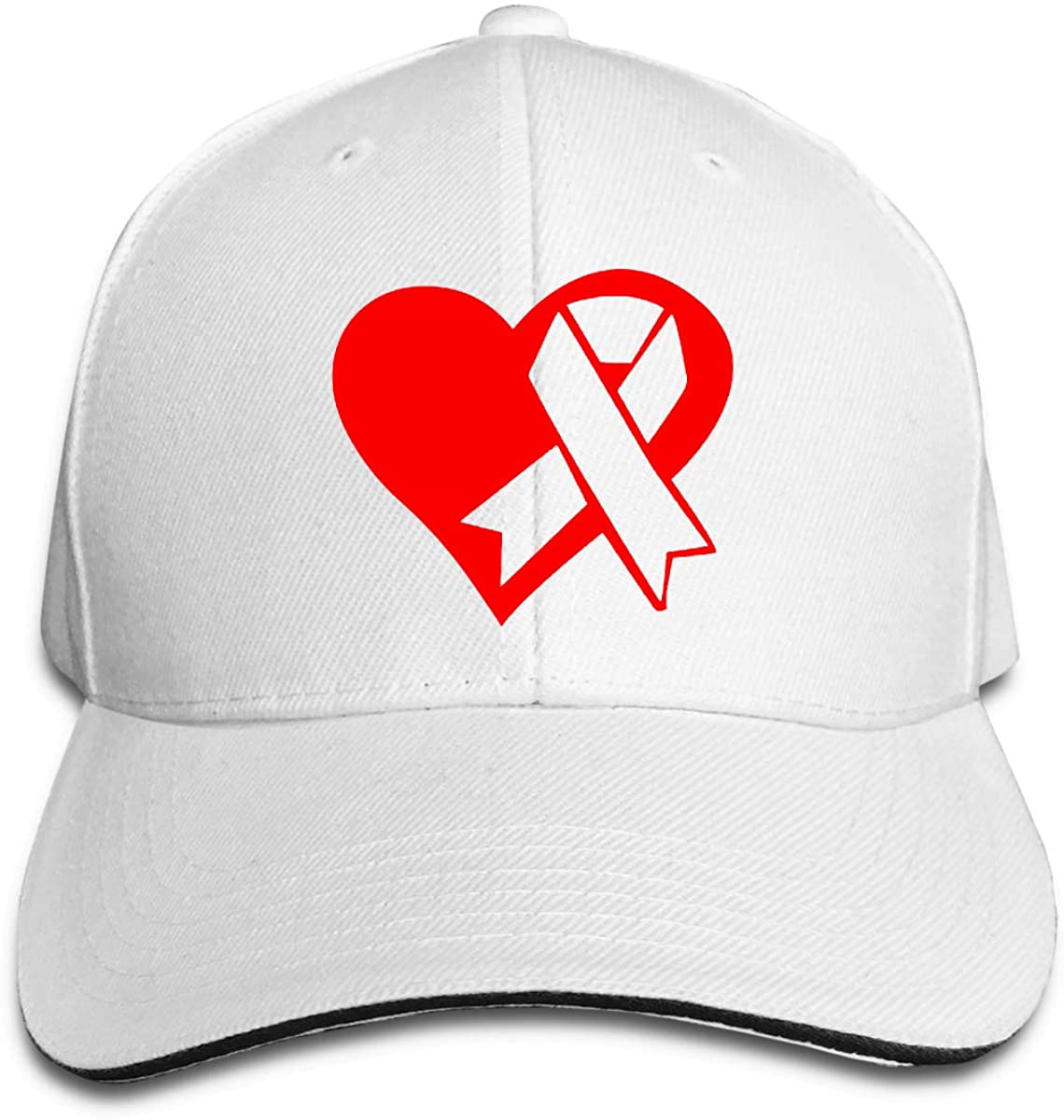 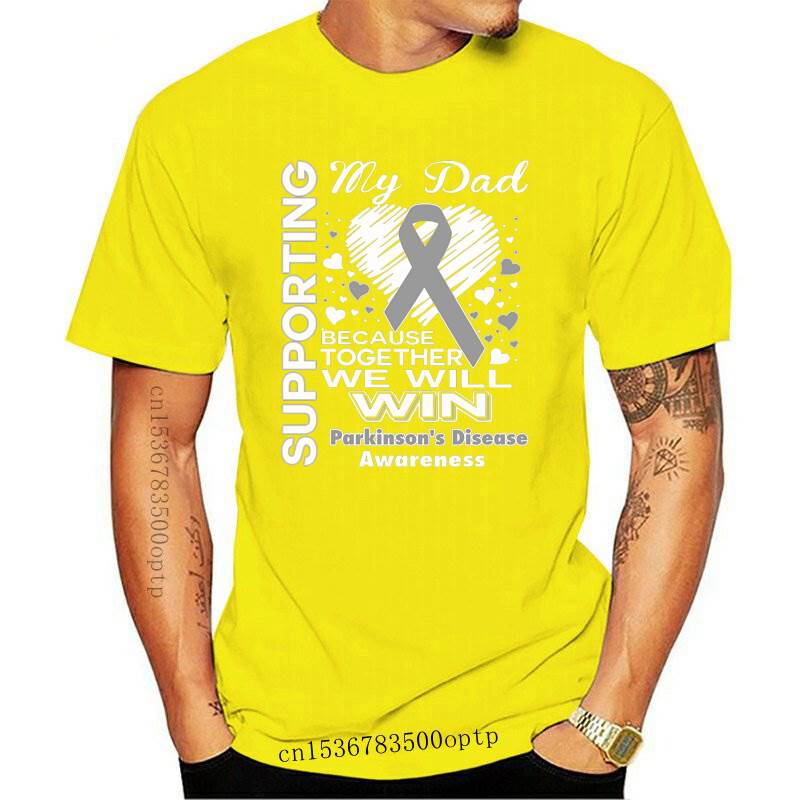 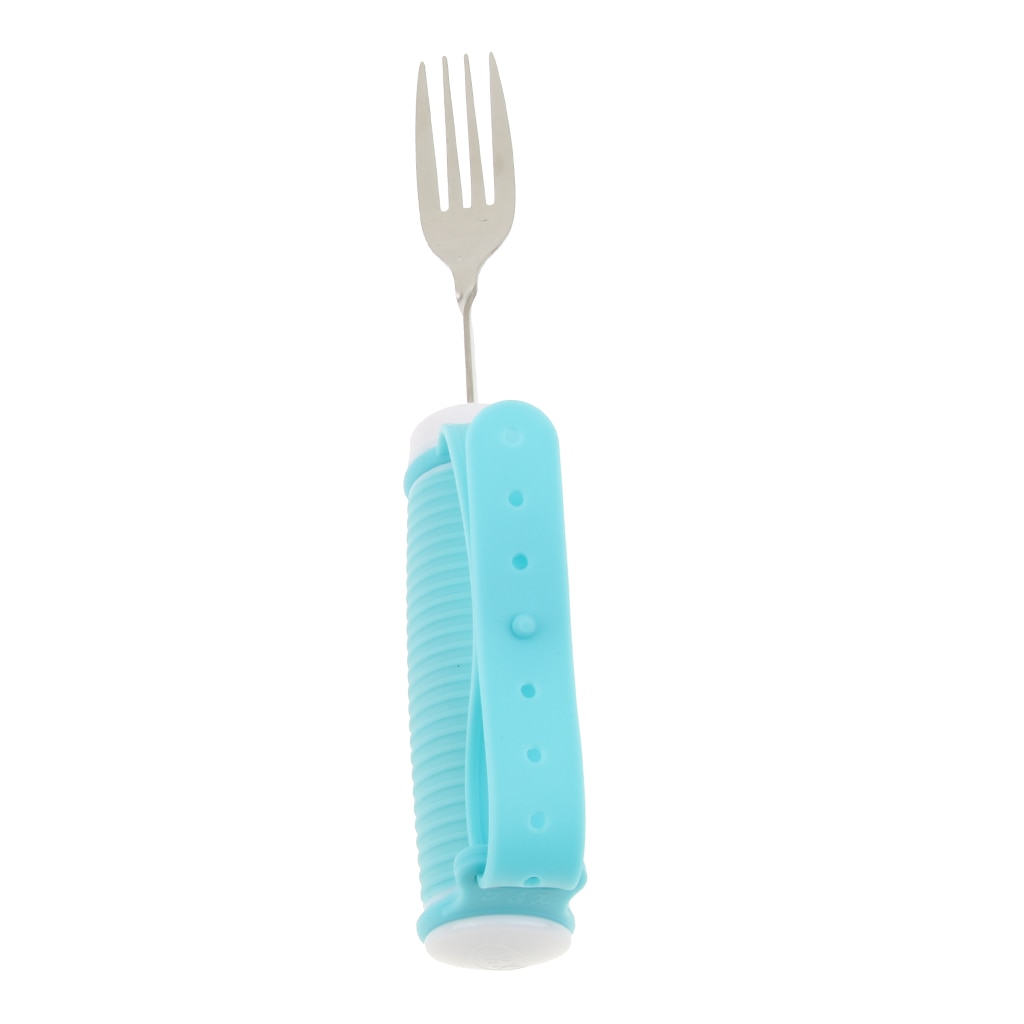 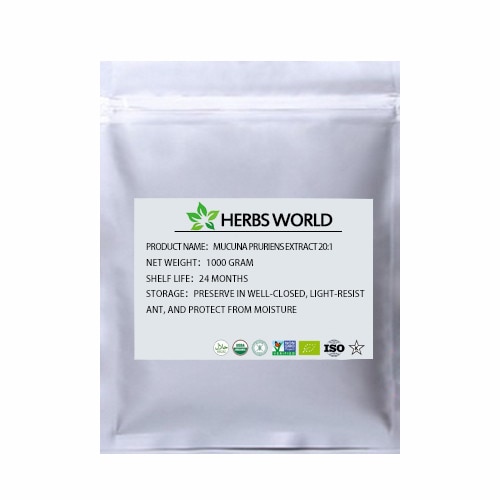