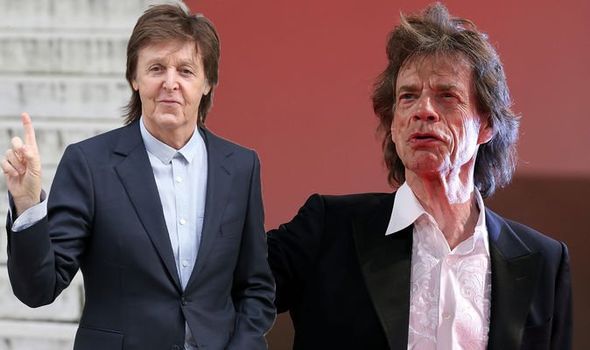 PAUL MCCARTNEY has added fuel to the Rolling Stones fued after claiming The Beatles had a “wider net” than the Mick Jagger-fronted rock band. 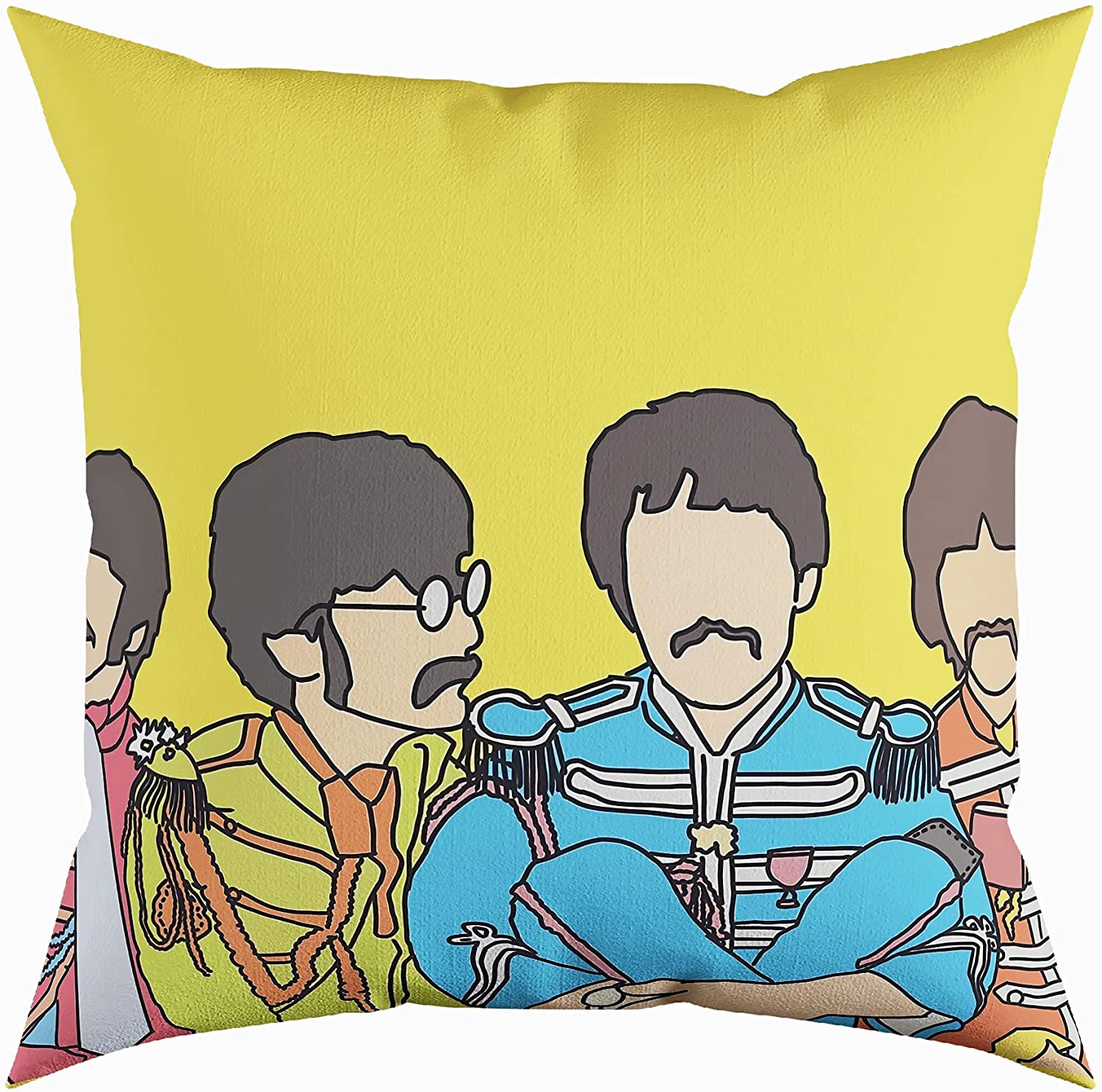 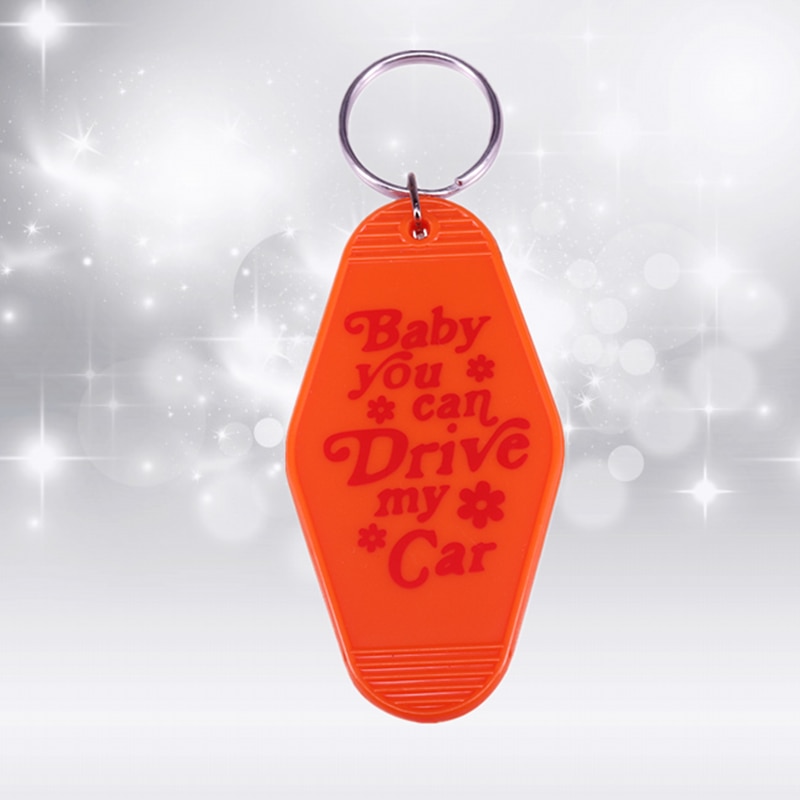 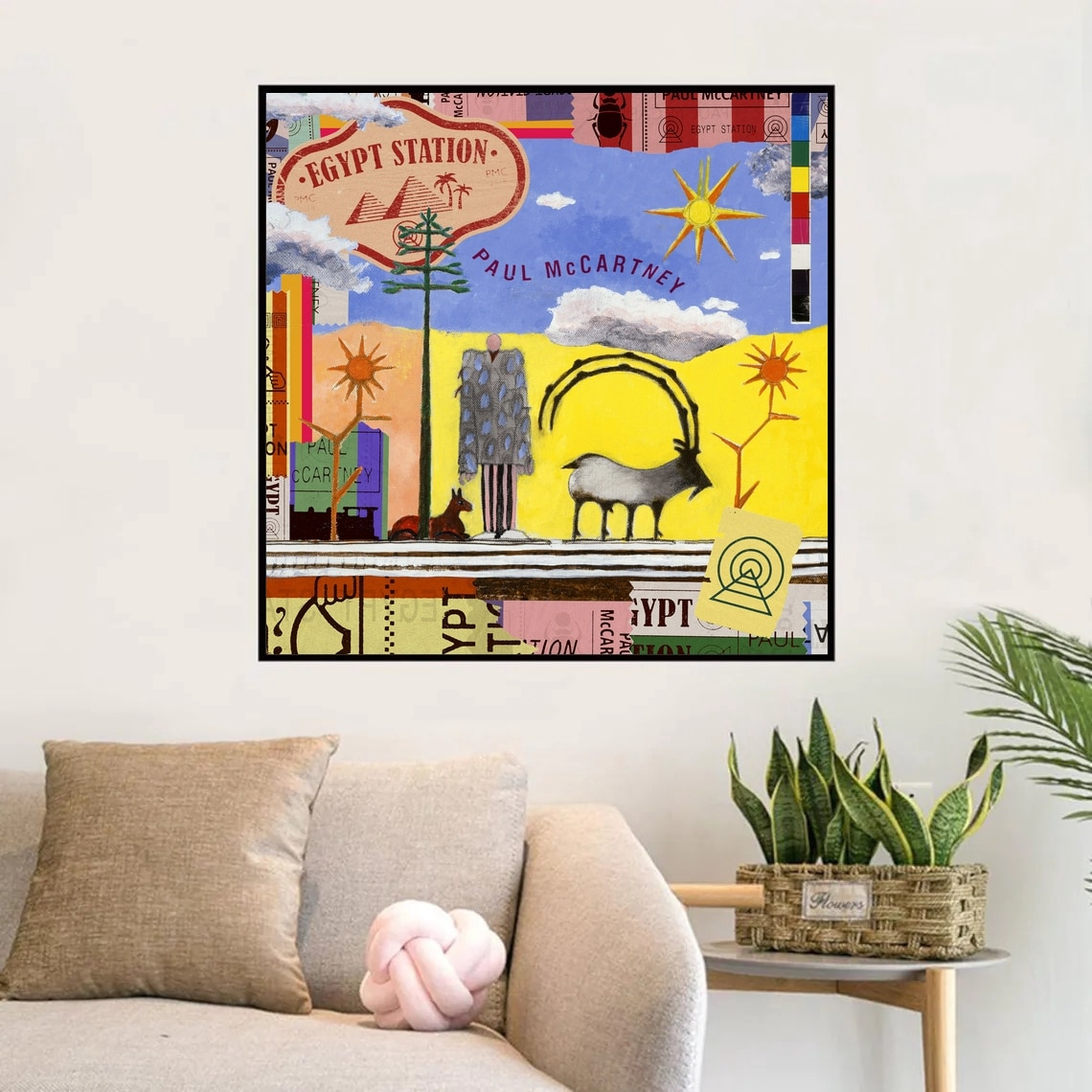