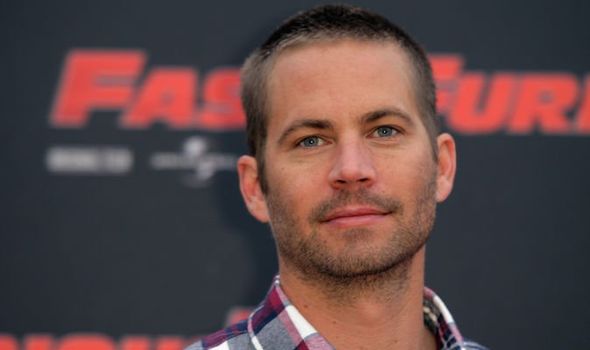 PAUL WALKER turned down the opportunity to play a legendary superhero from the DC Comics universe in the early 2000s after receiving some eye-opening advice from his director and friend, and realising he didn’t want to die only being known for that role. 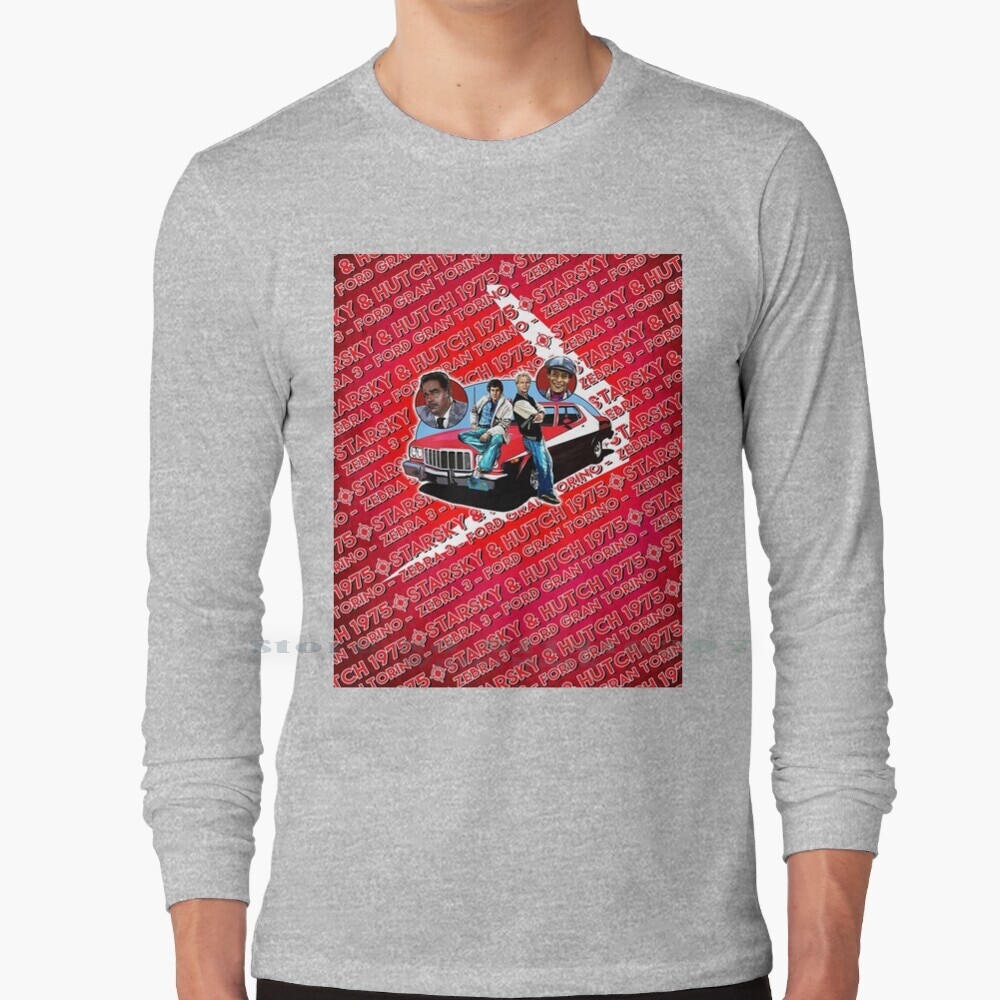 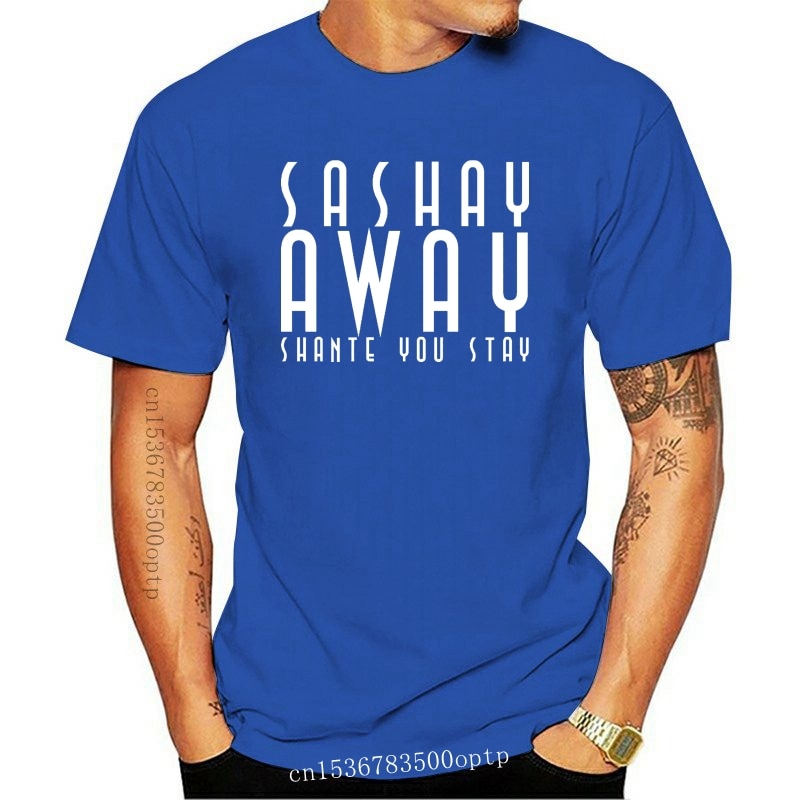 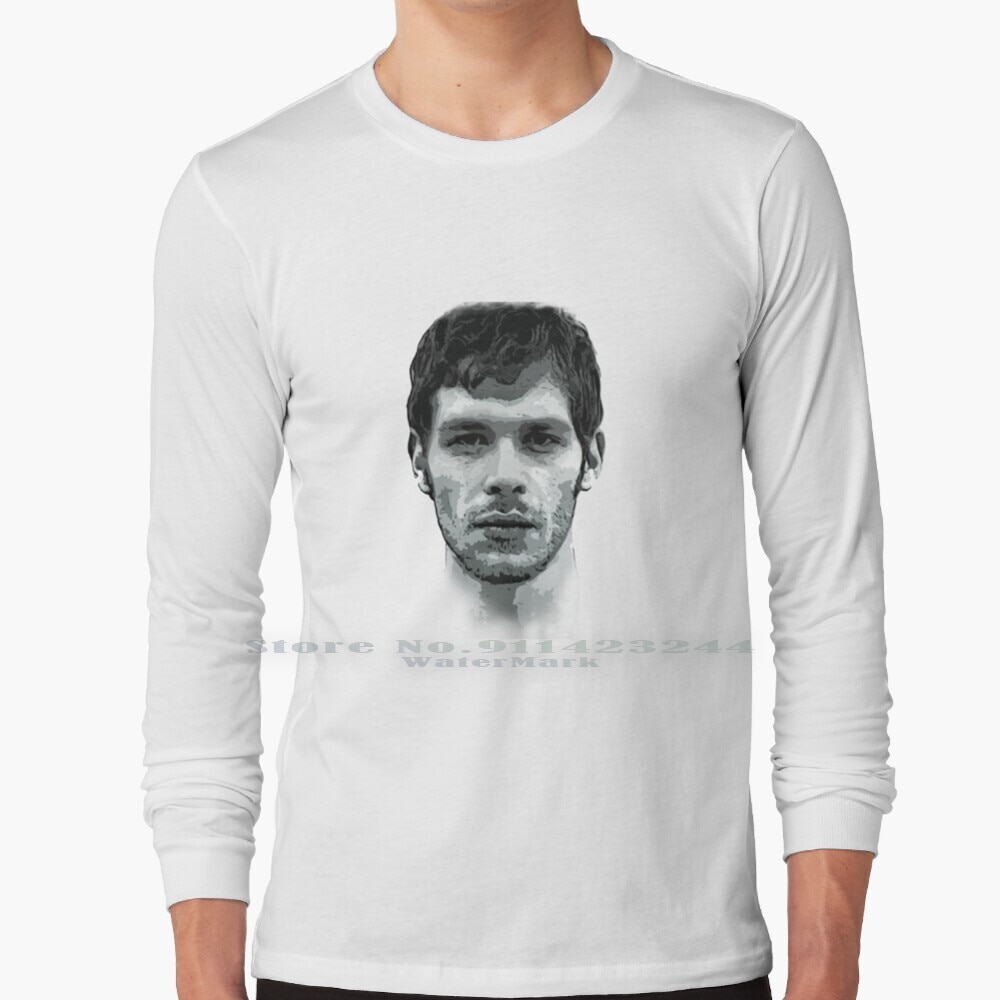 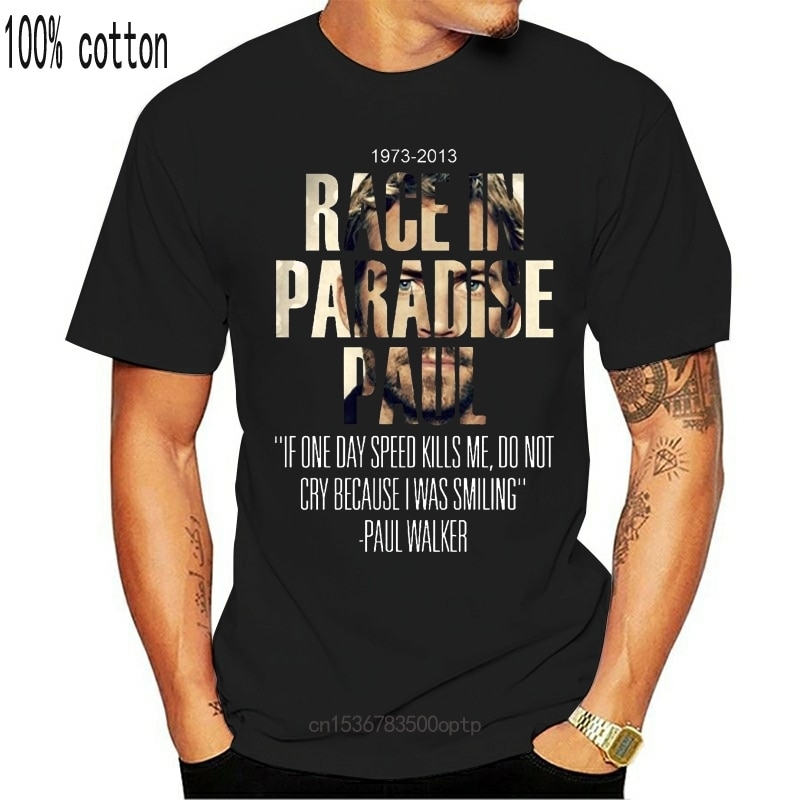 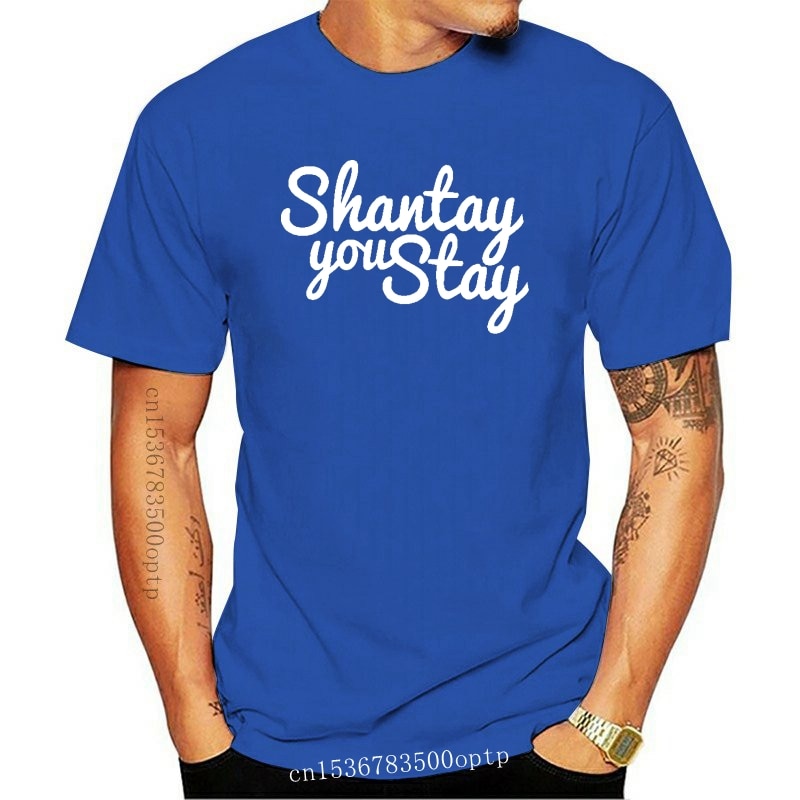 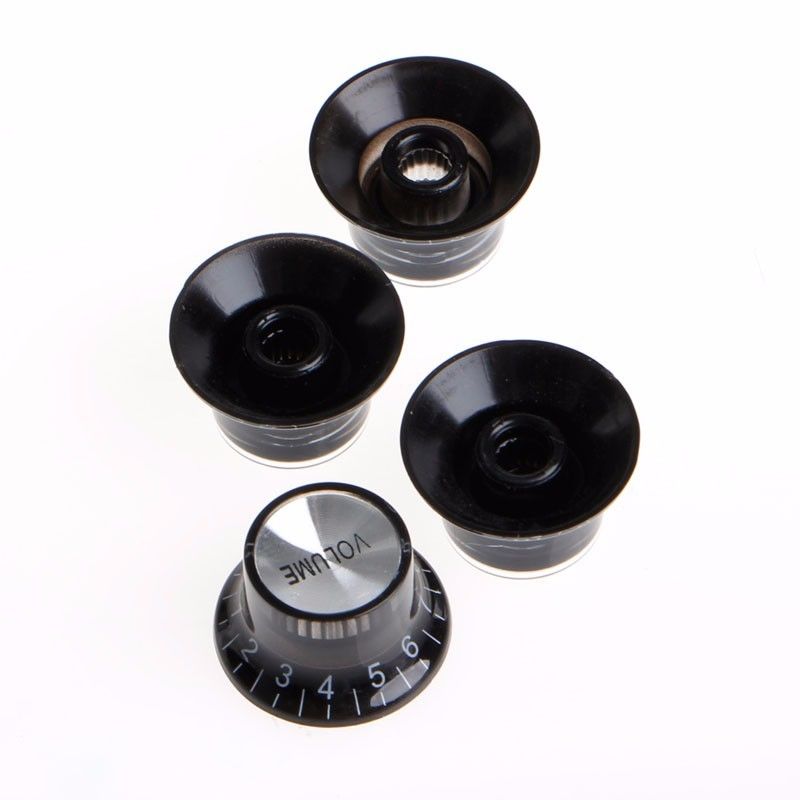 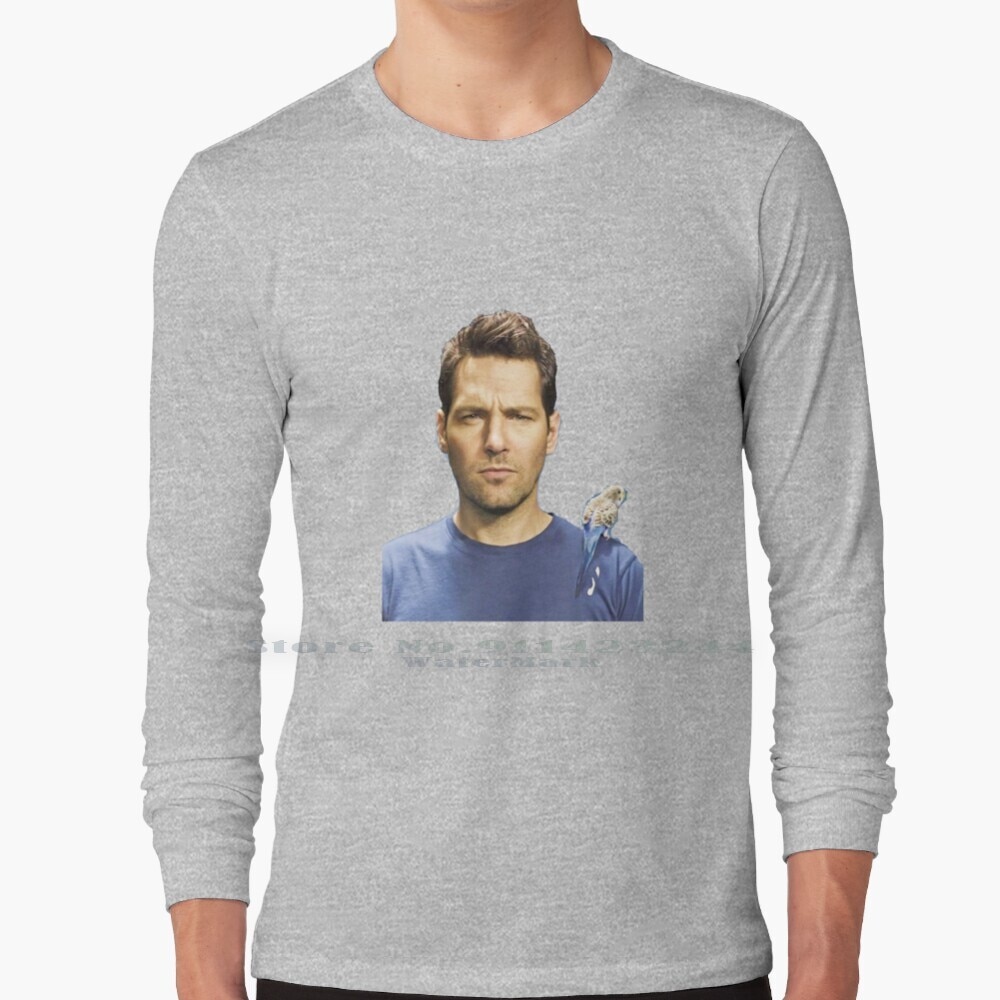 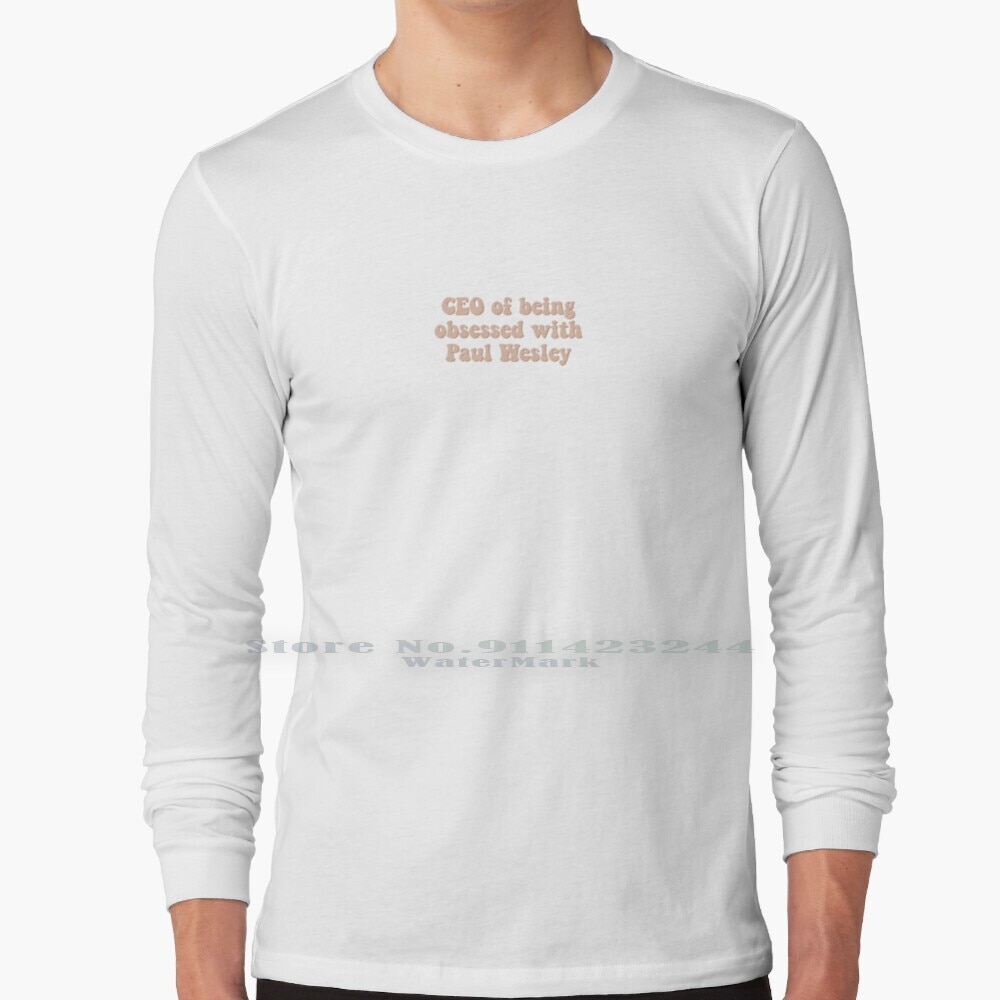 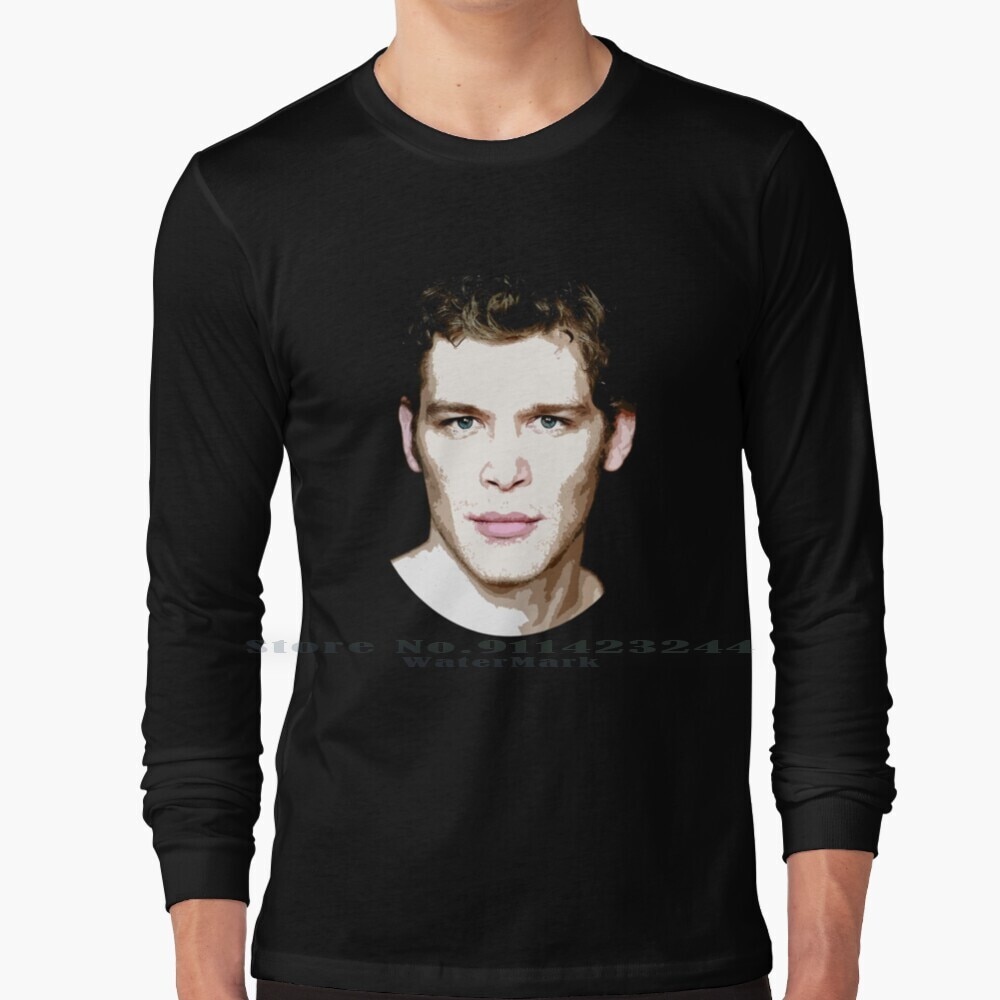 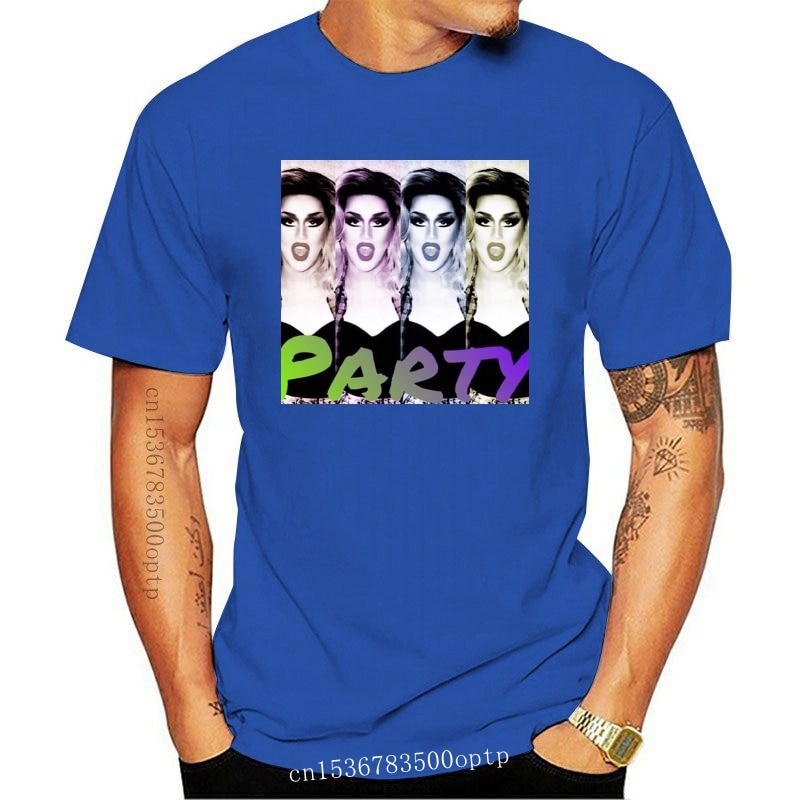 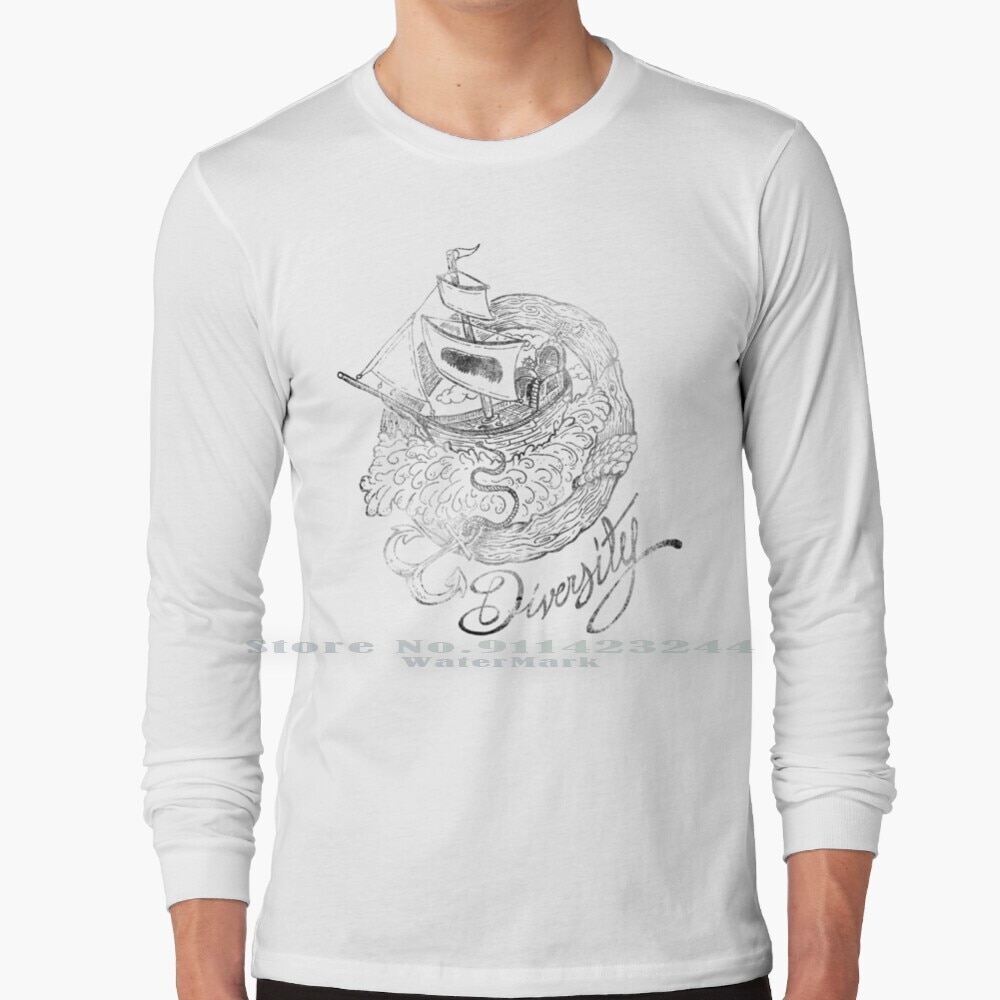 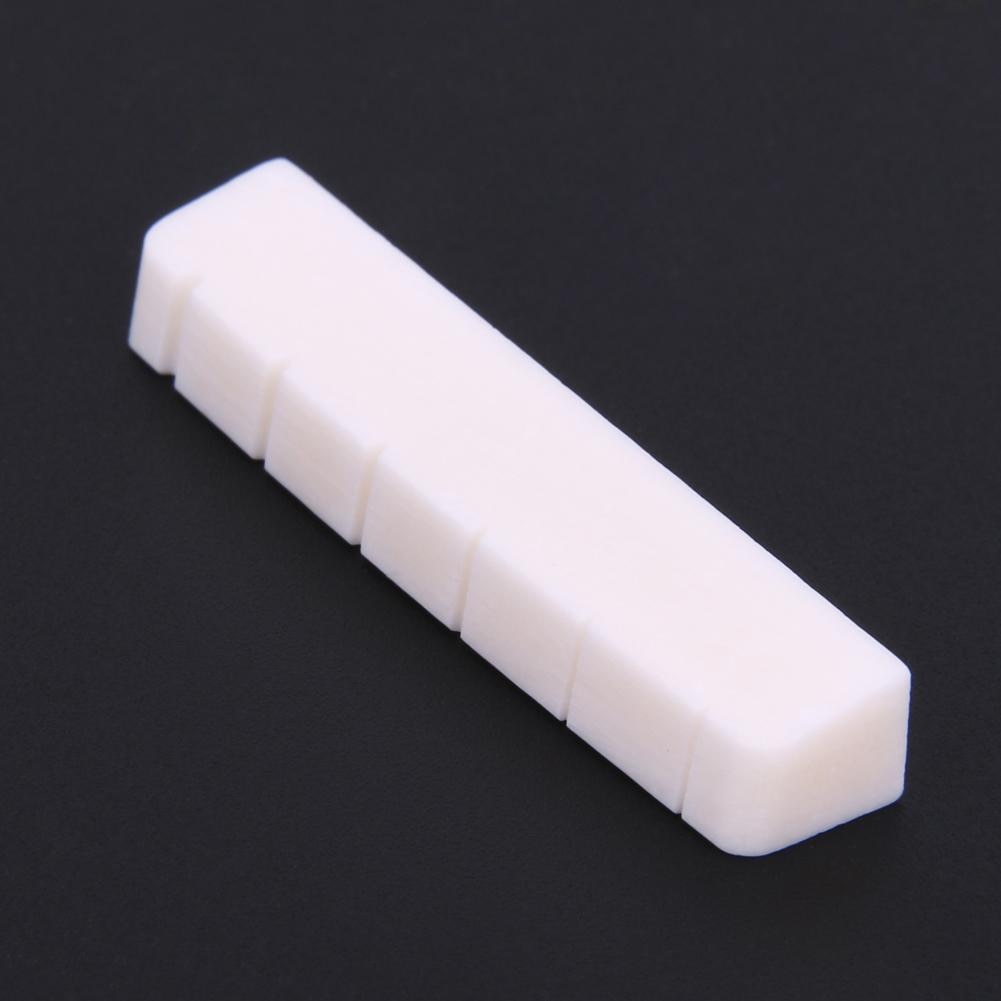