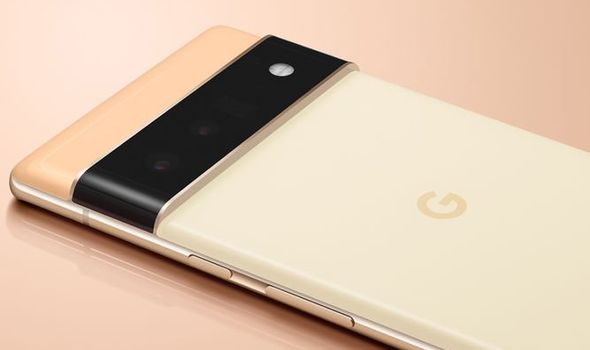 GOOGLE is back with the launch of its new Pixel 6 phones which look set to rival the iPhone 13 and Galaxy S21. 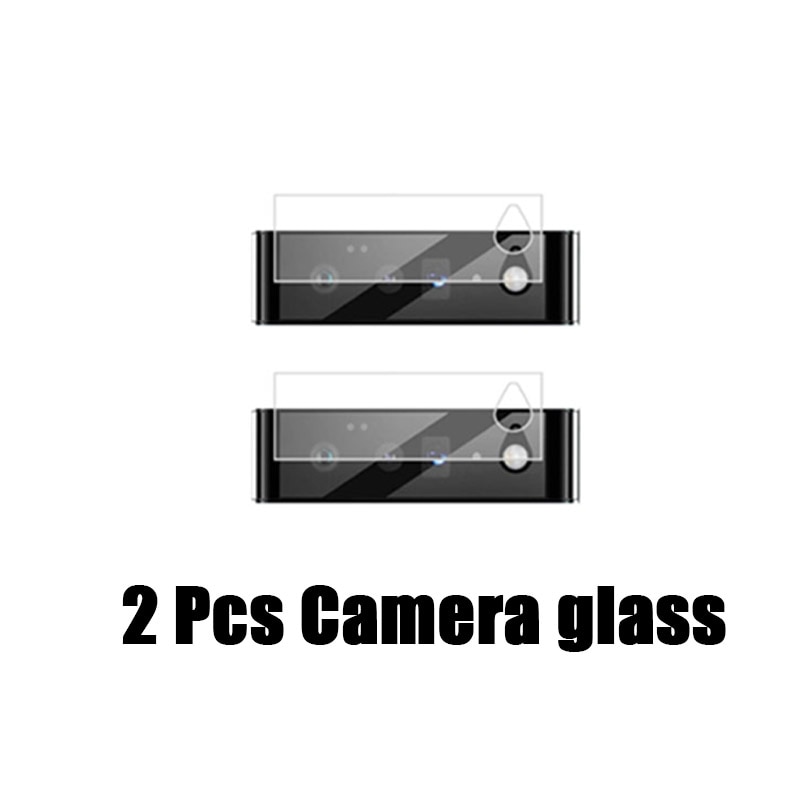 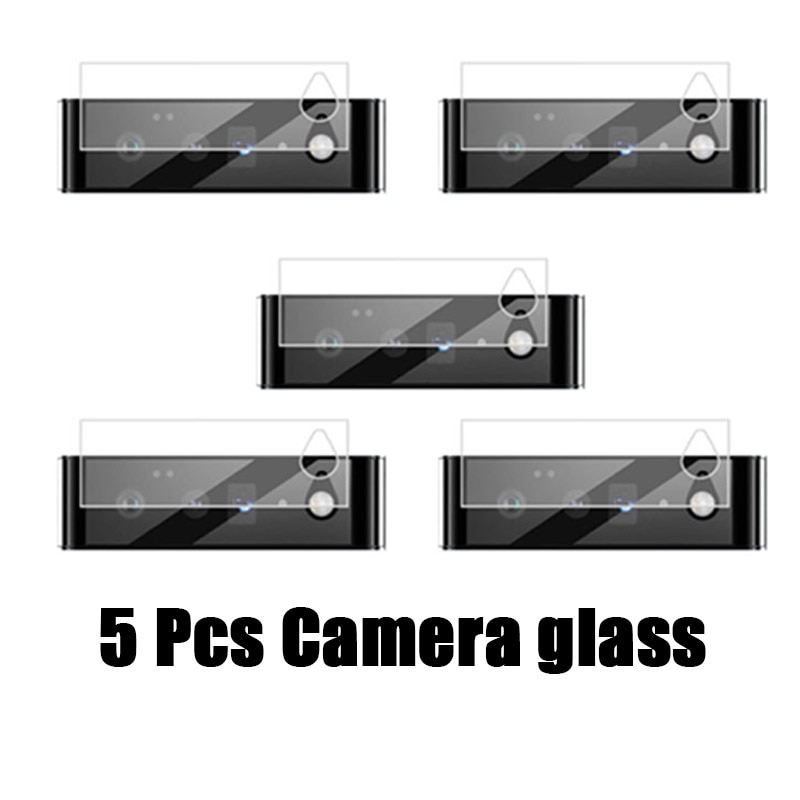 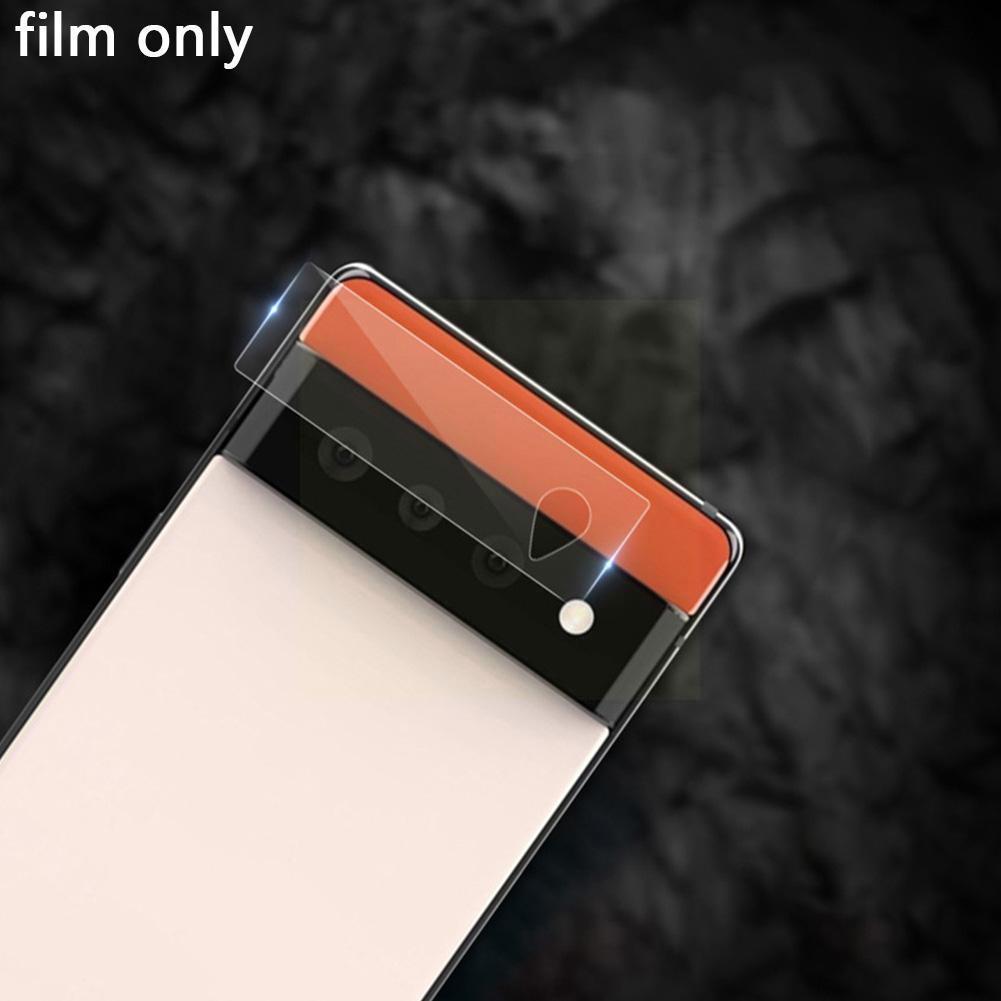 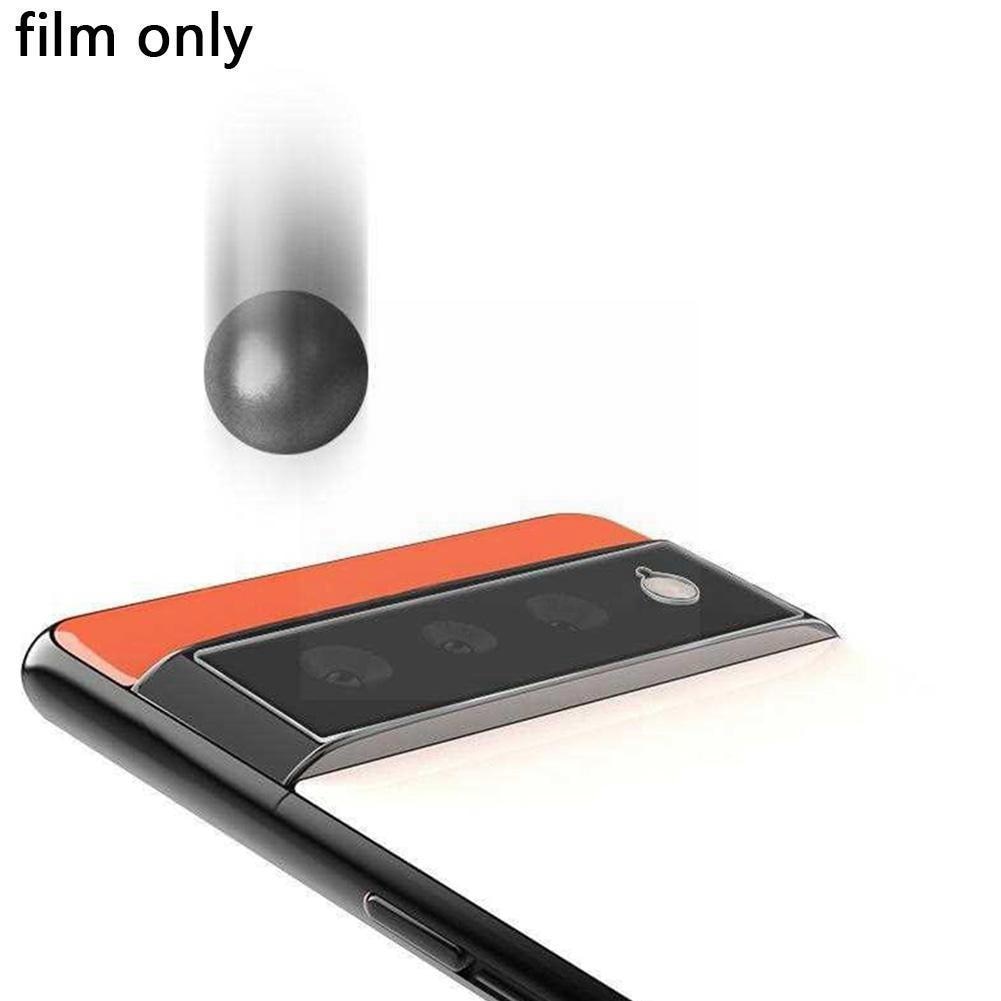 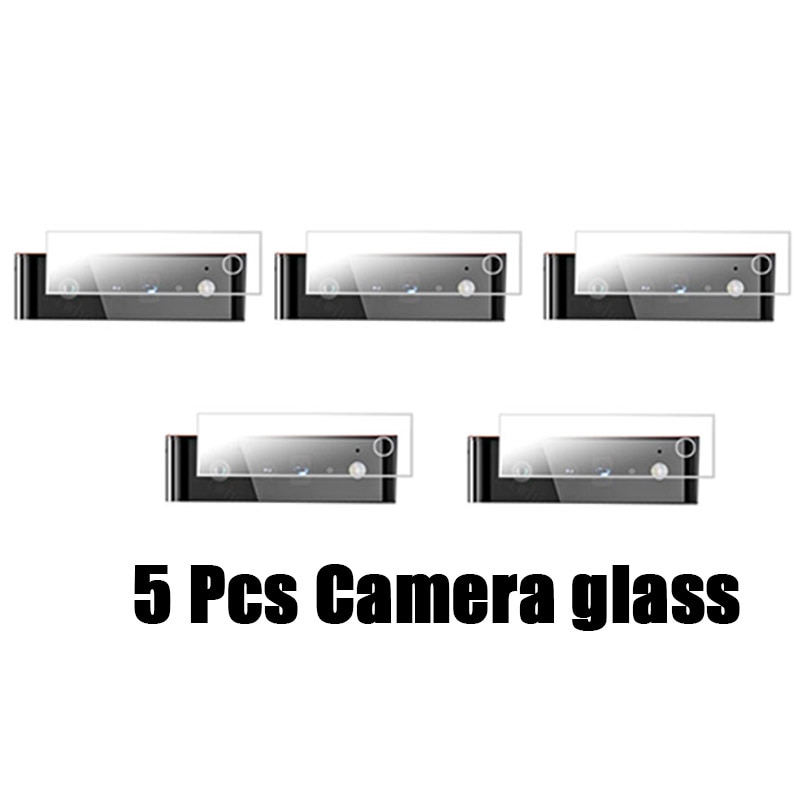 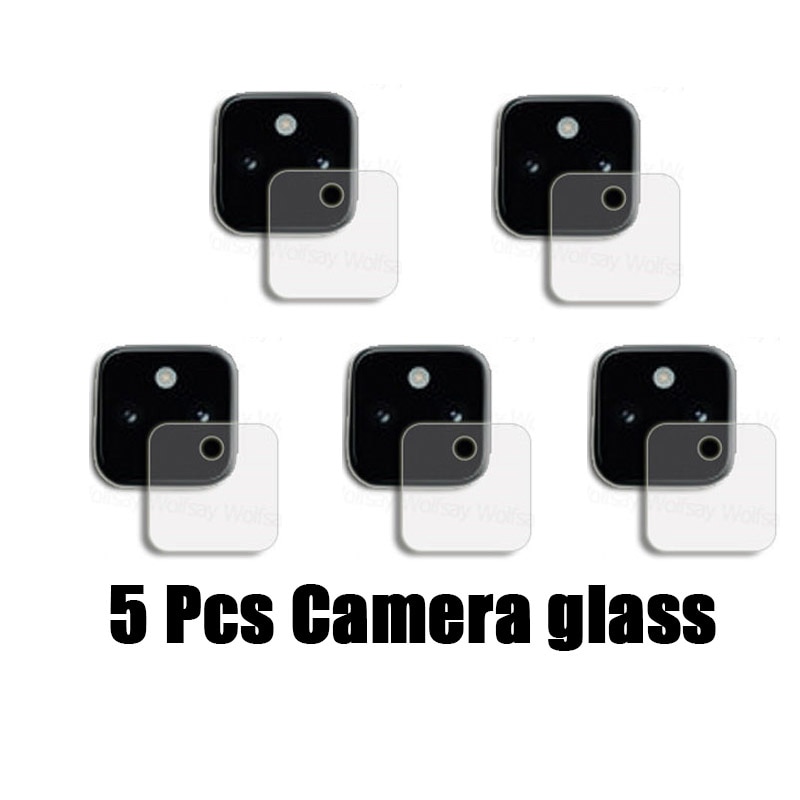 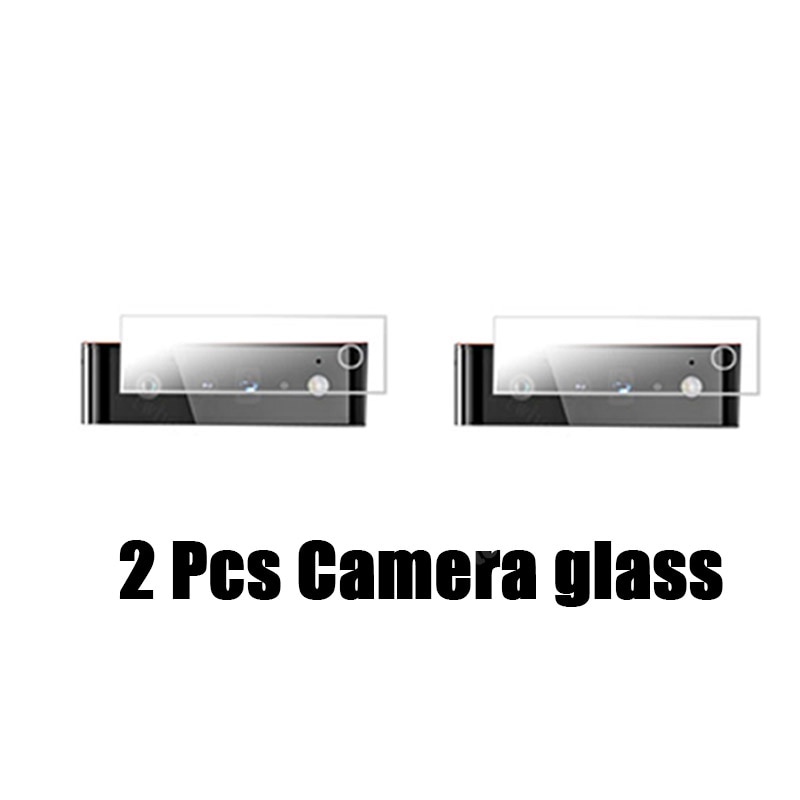