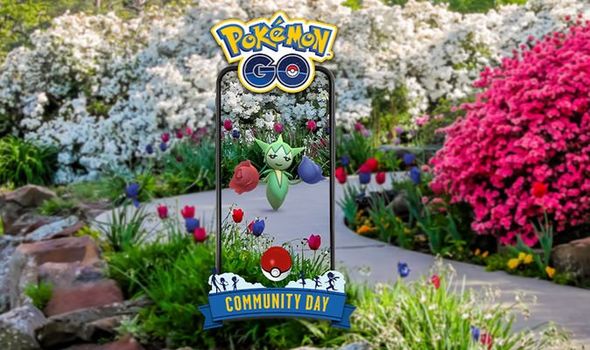 POKEMON Go fans are counting down to the next Community Day event, which takes place in early February.