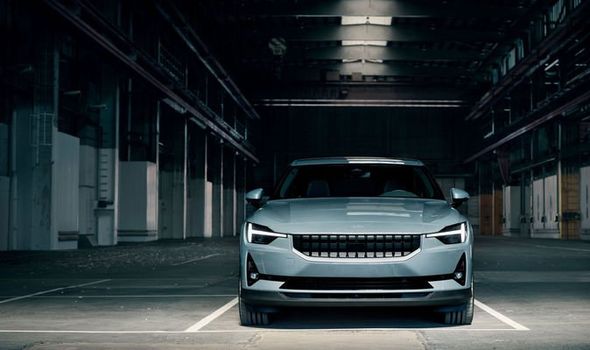 SWEDISH car manufacturer Polestar has announced its plans to build the world’s first climate-neutral car by the end of the decade.