8 Views
Comments Off on Police warning sent to hundreds of thousands of free Sky, Netflix and Prime Video viewers
0 0 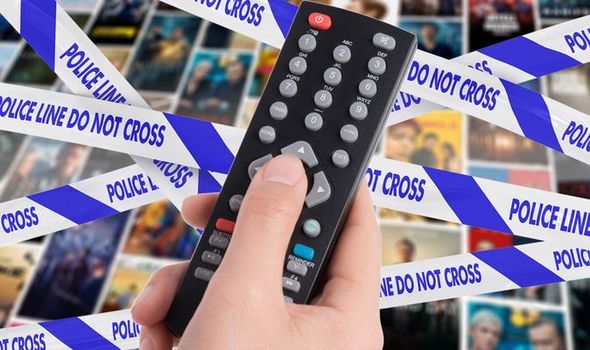 HUNDREDS of people who use illicit streaming services, which include access to paid-for shows and movies from Sky TV, Netflix, and Prime Video virtually for free, have been sent a warning from the police in the latest piracy crackdown operation. 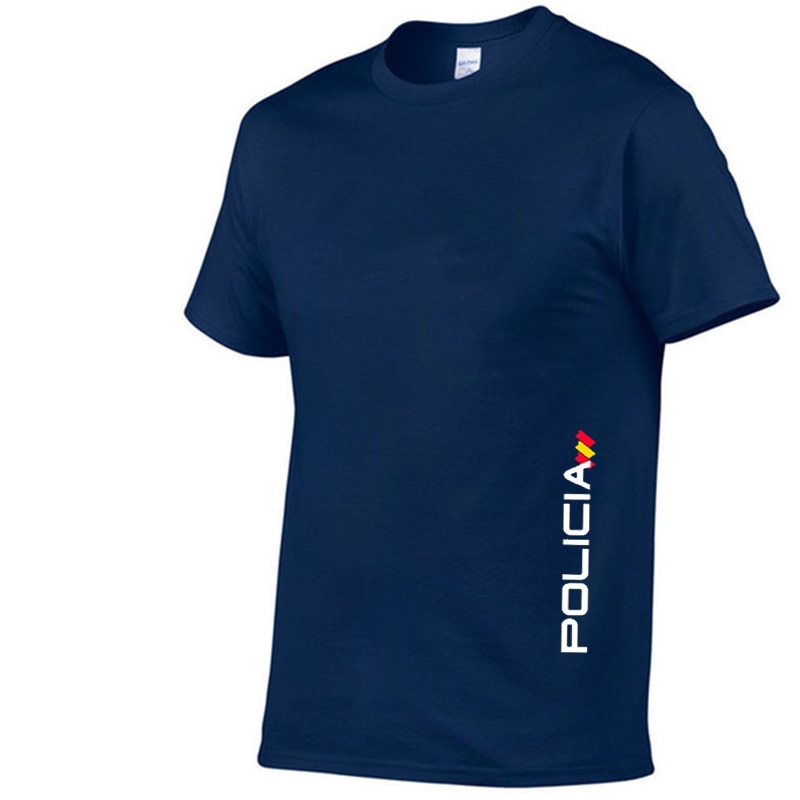 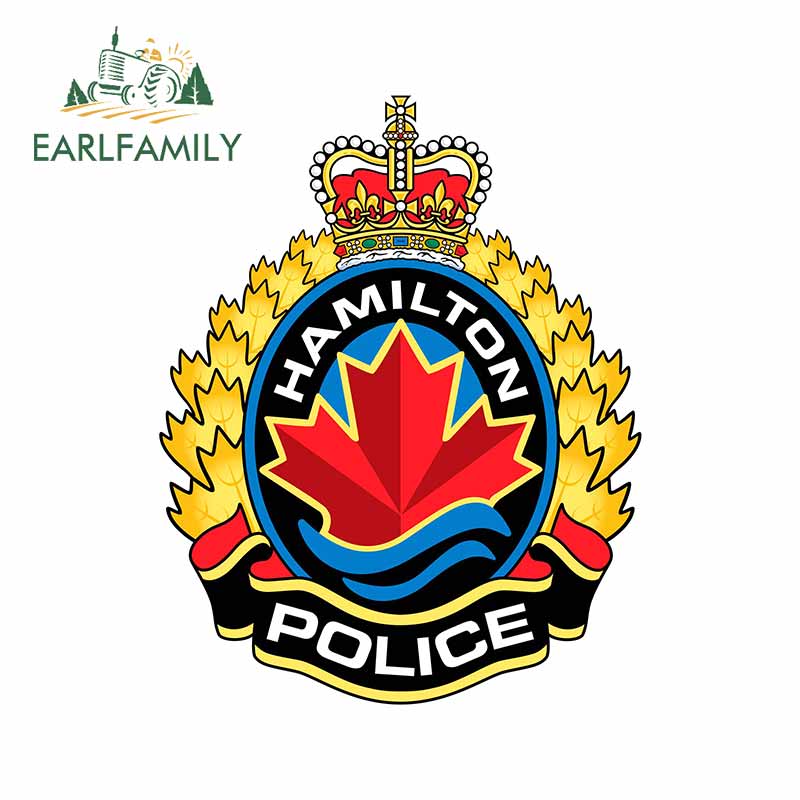 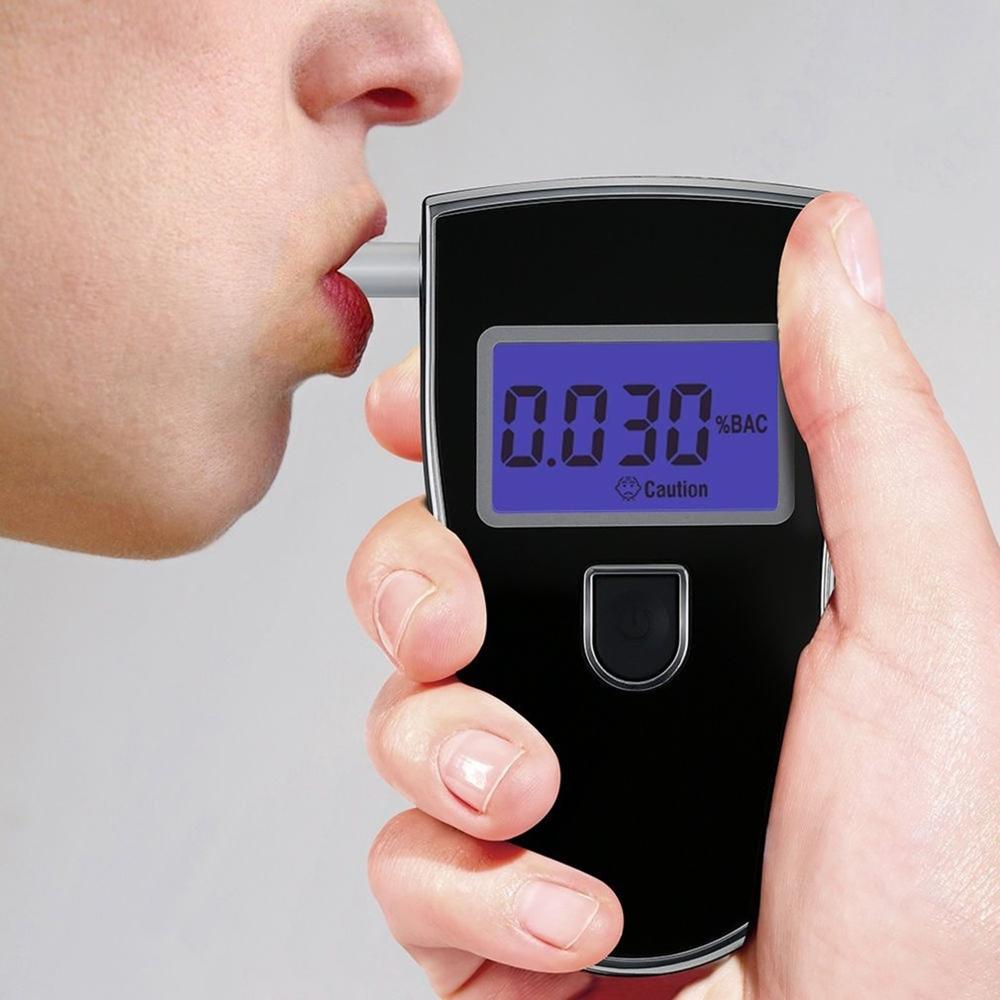 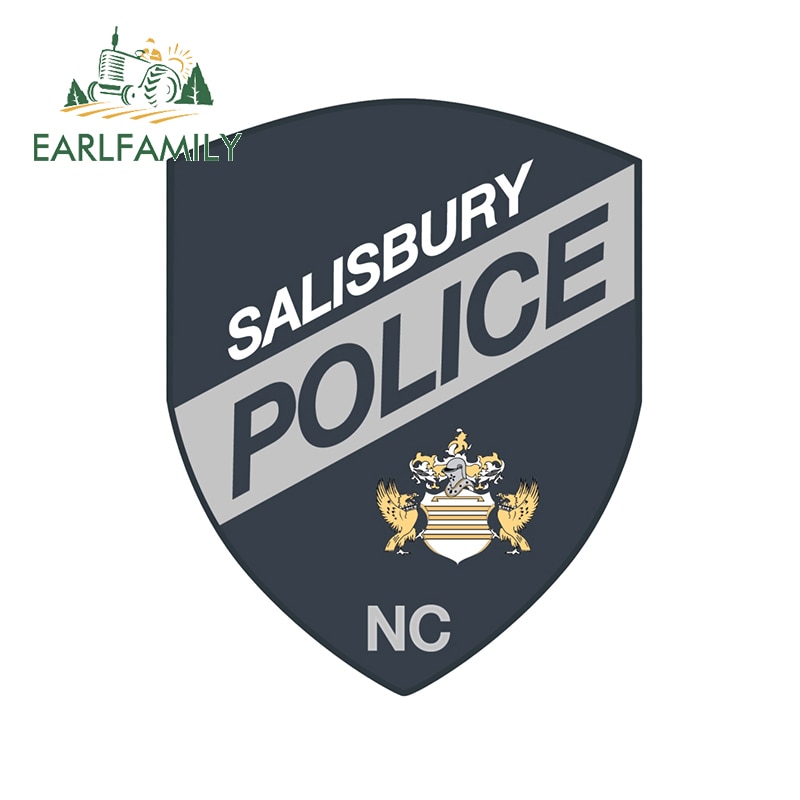 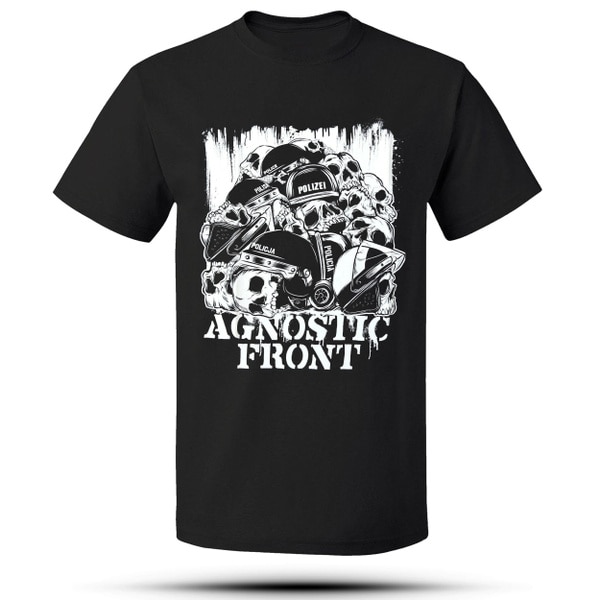 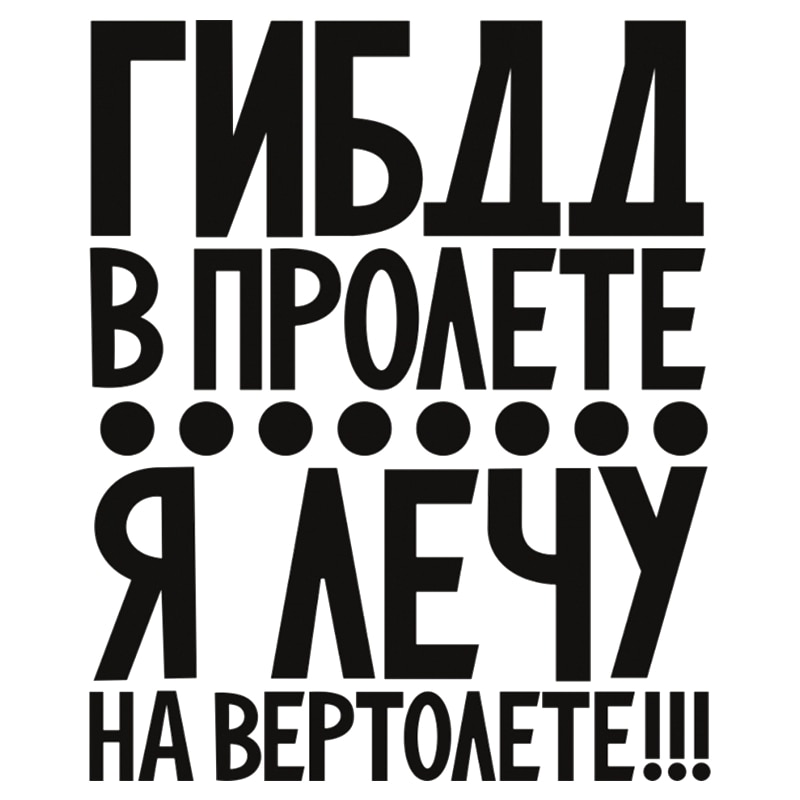 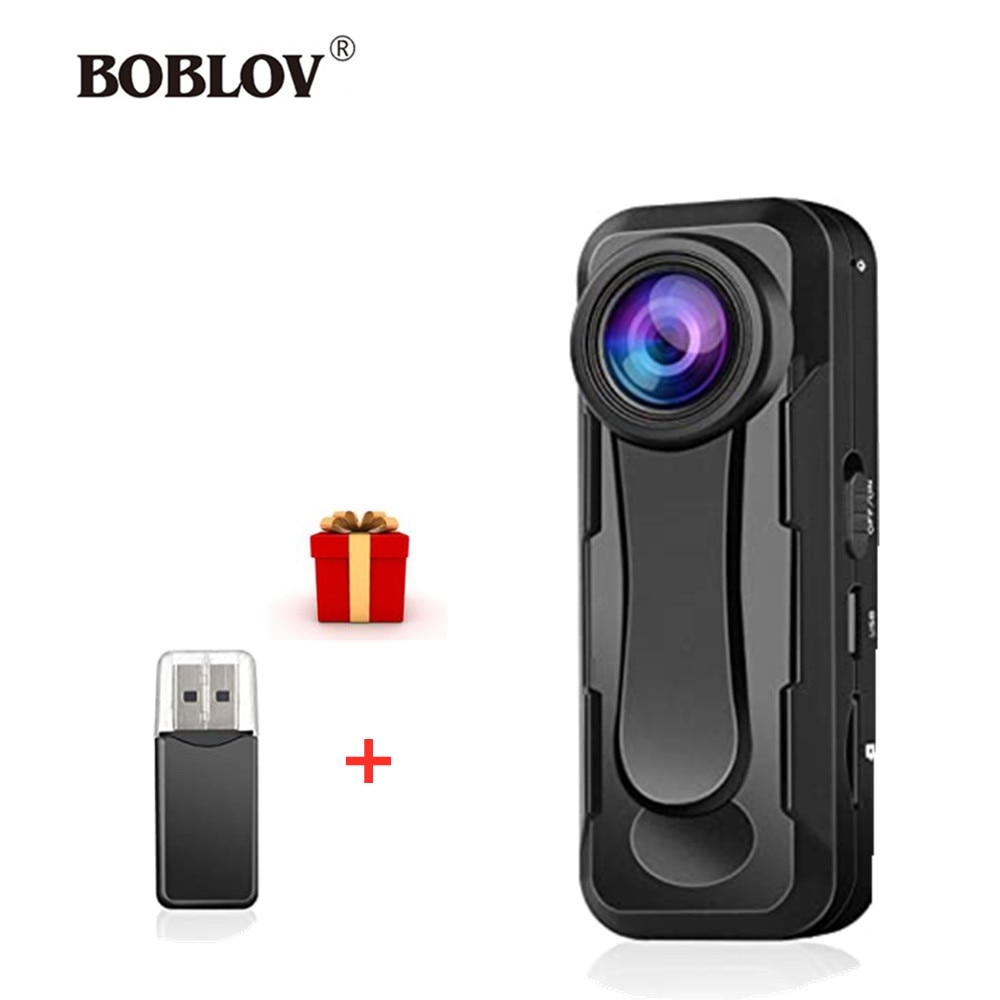 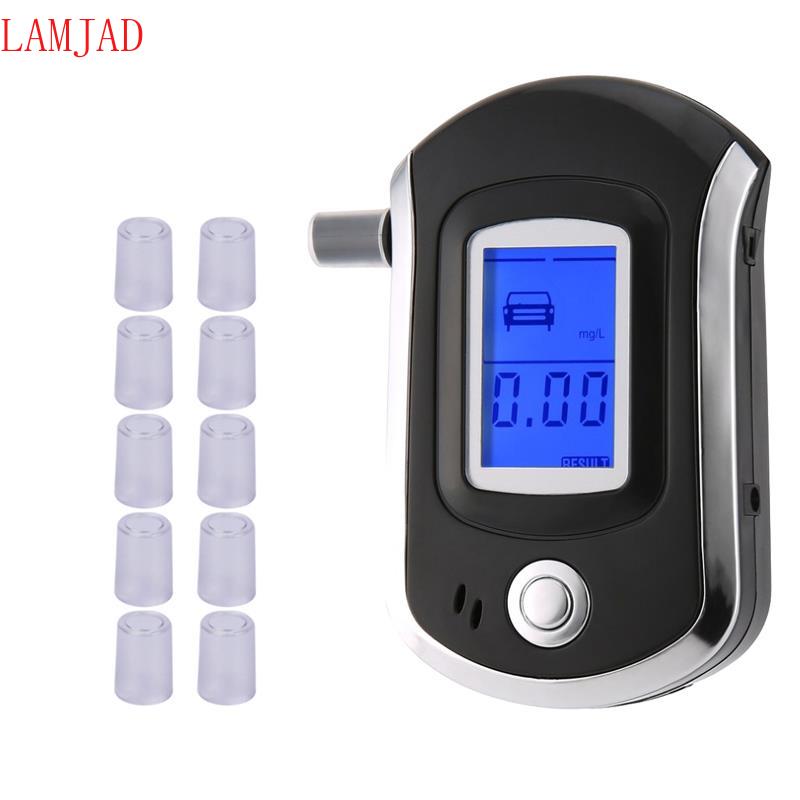 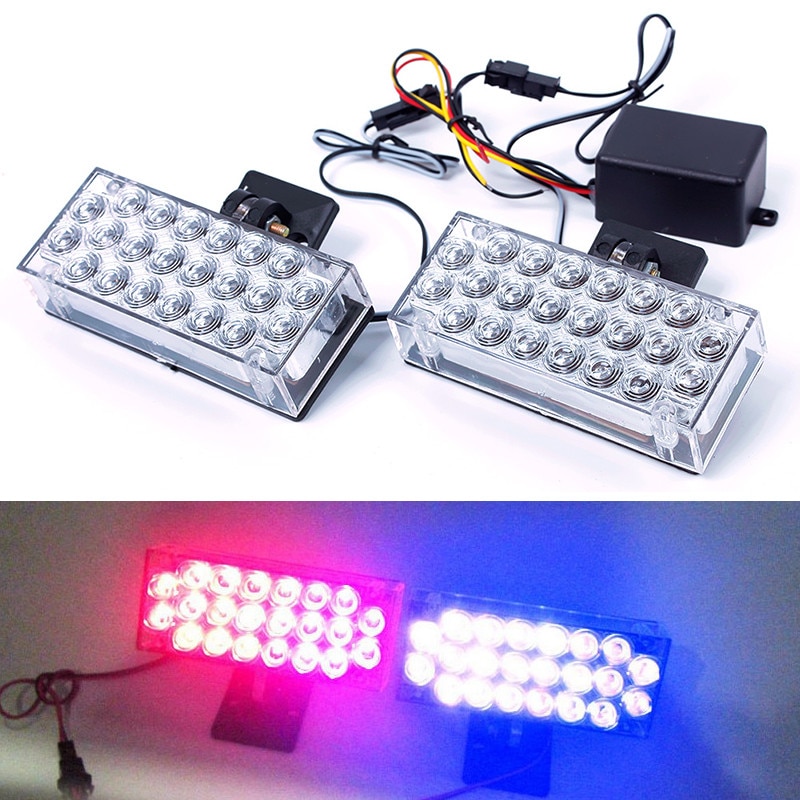 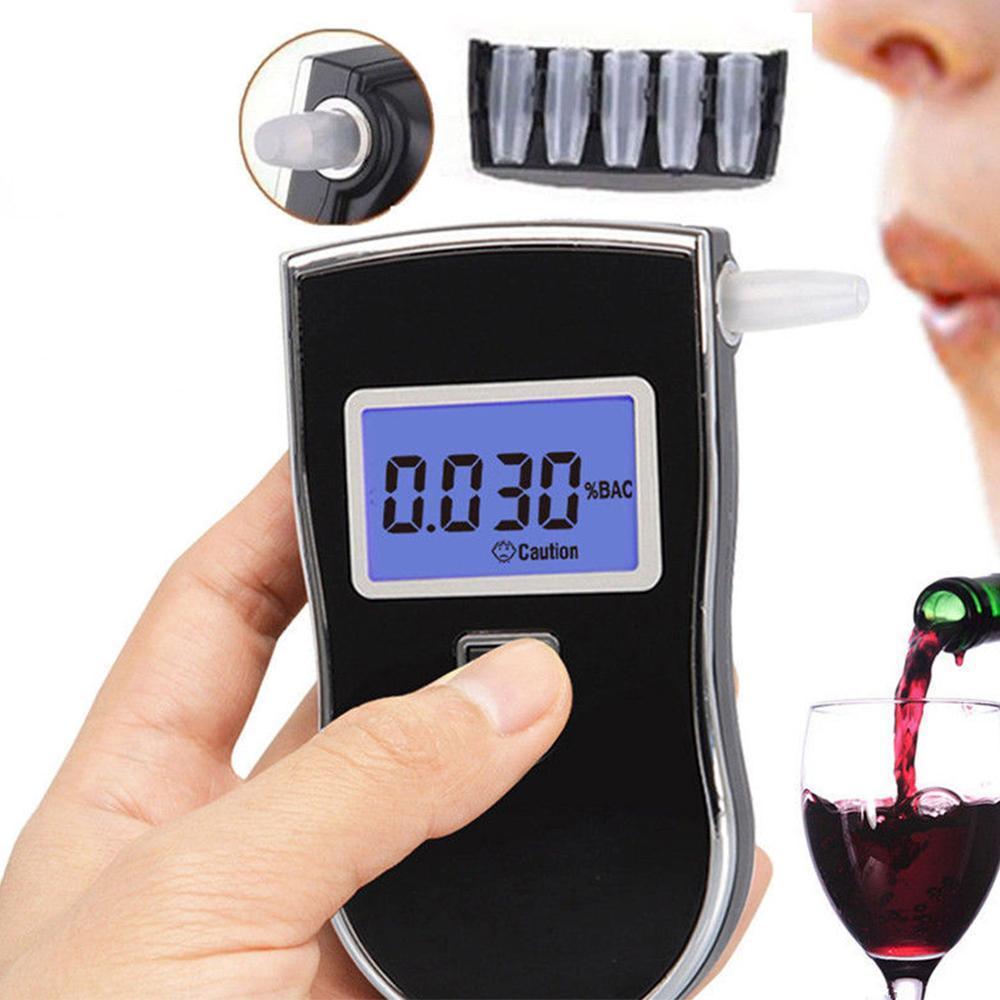 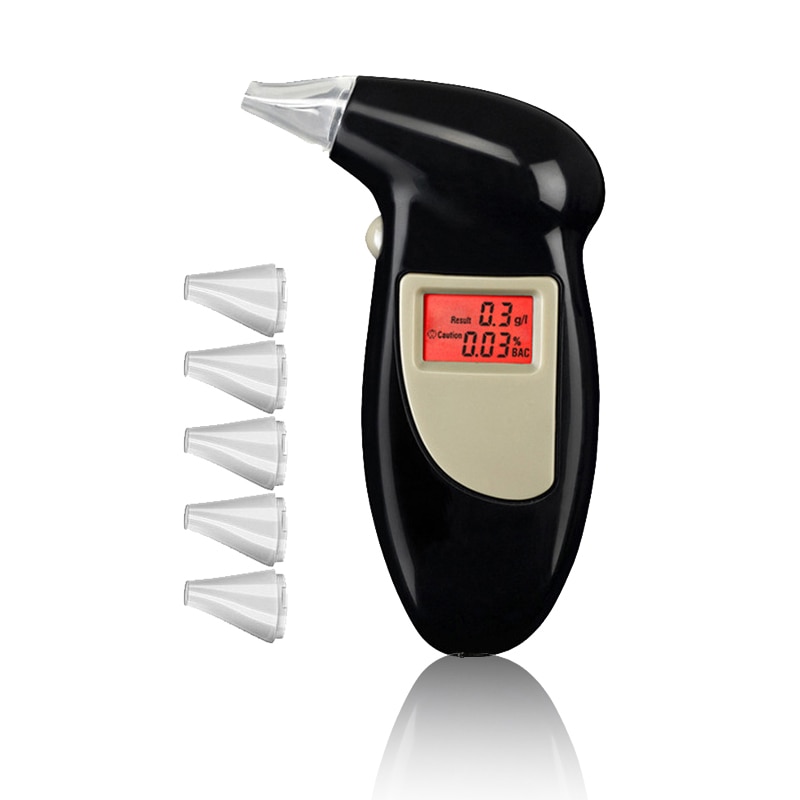 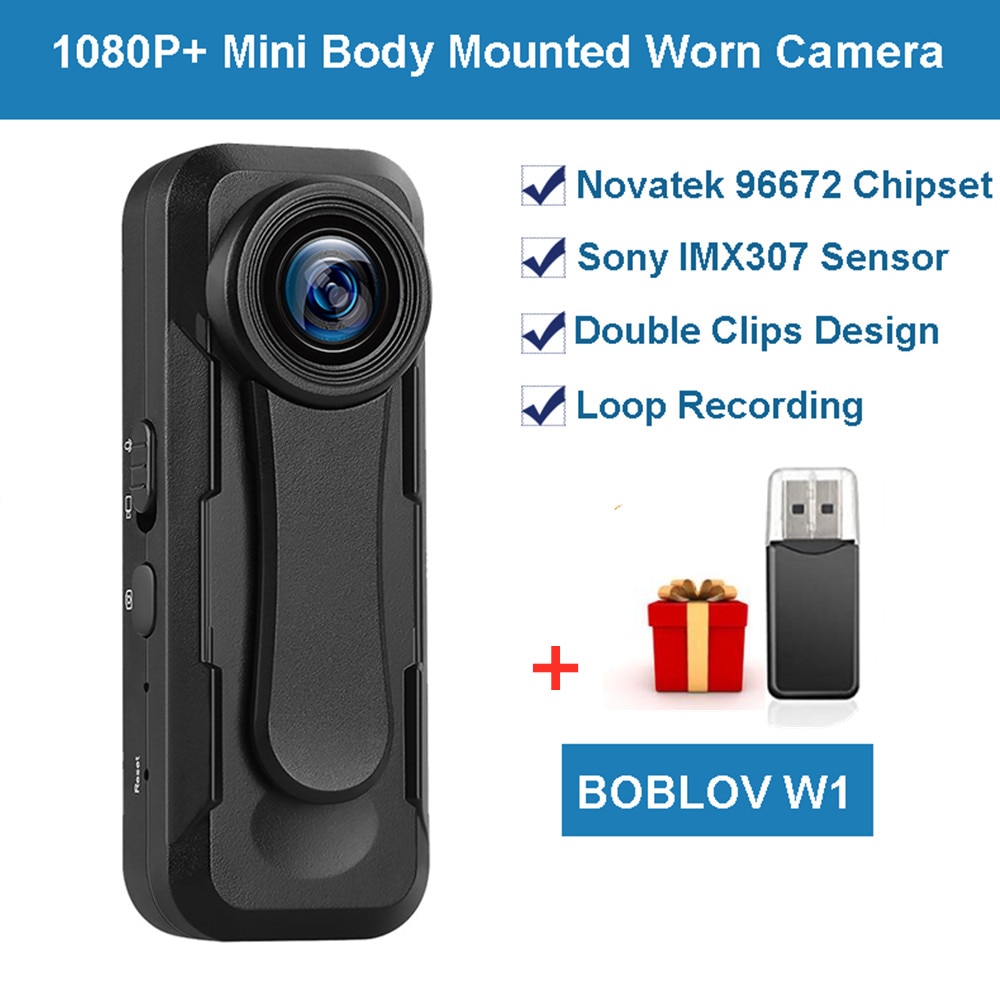