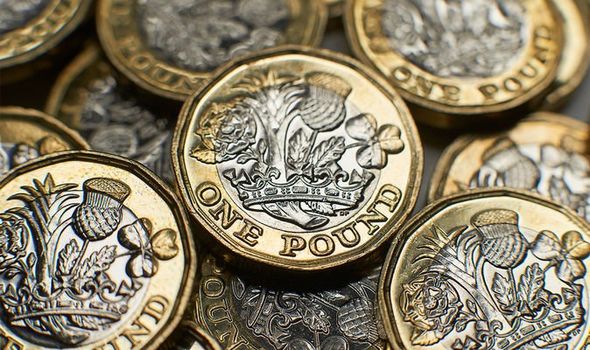 INVESTORS are betting on a slump of the pound sterling after the UK’s issues with supply chains. 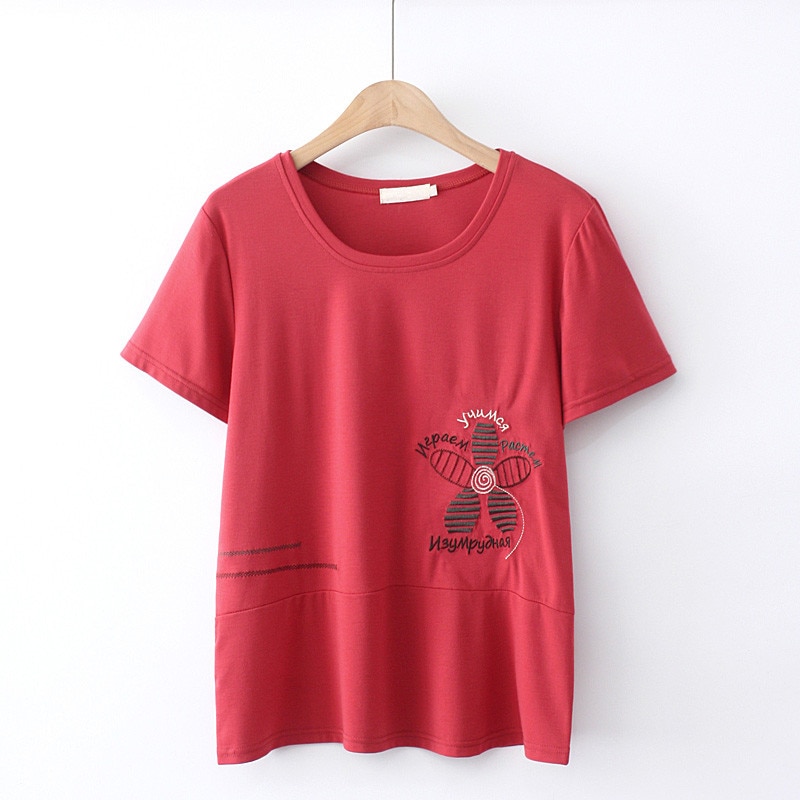 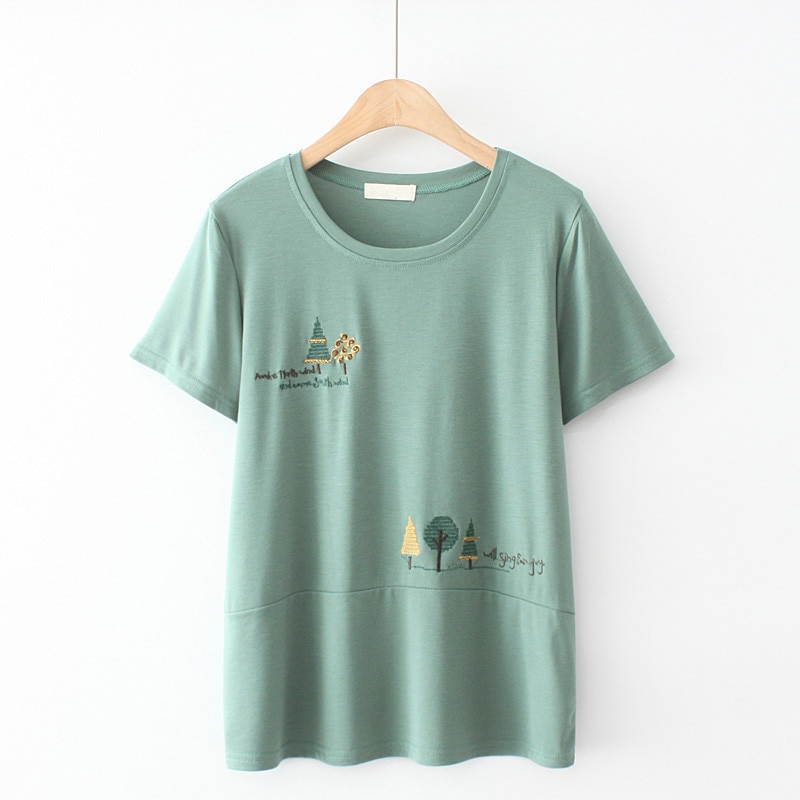 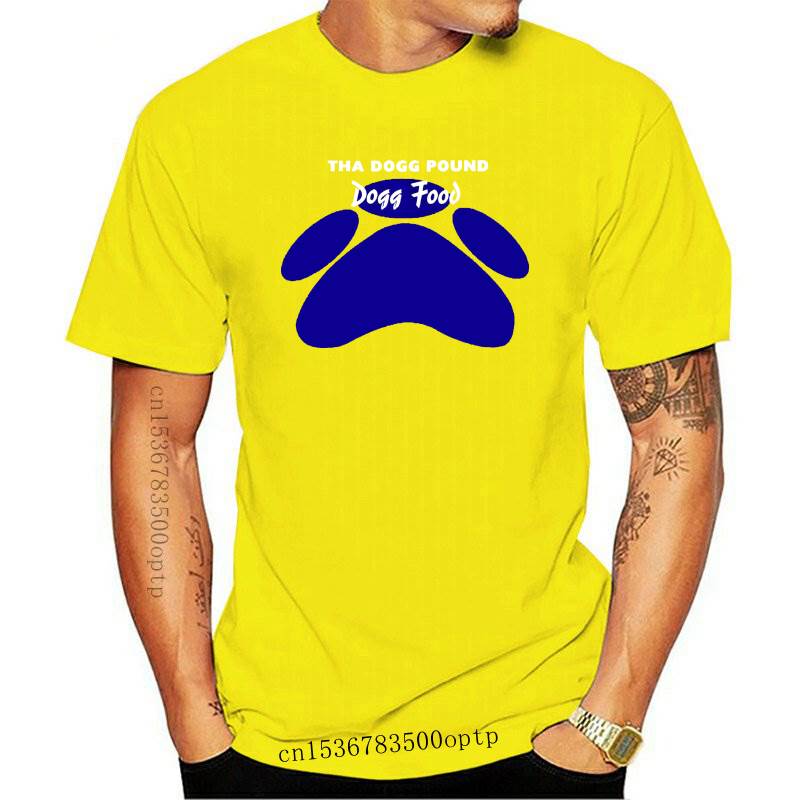 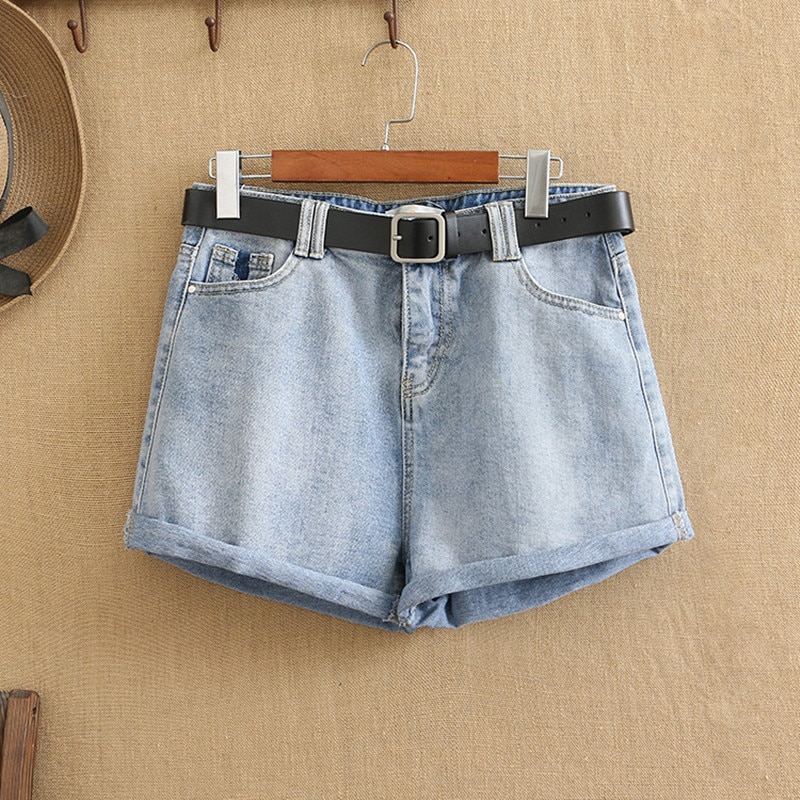 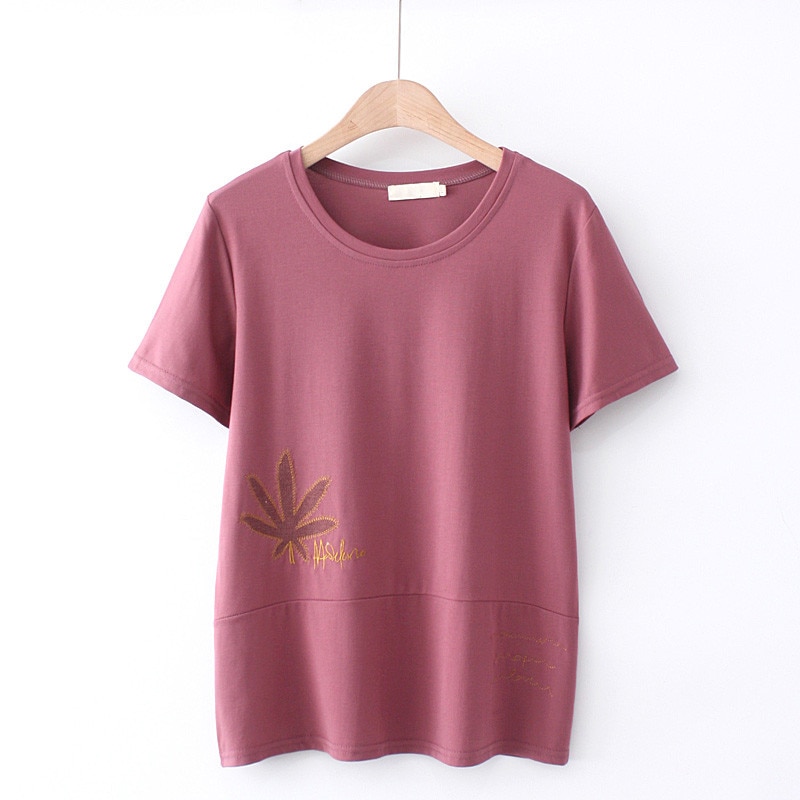 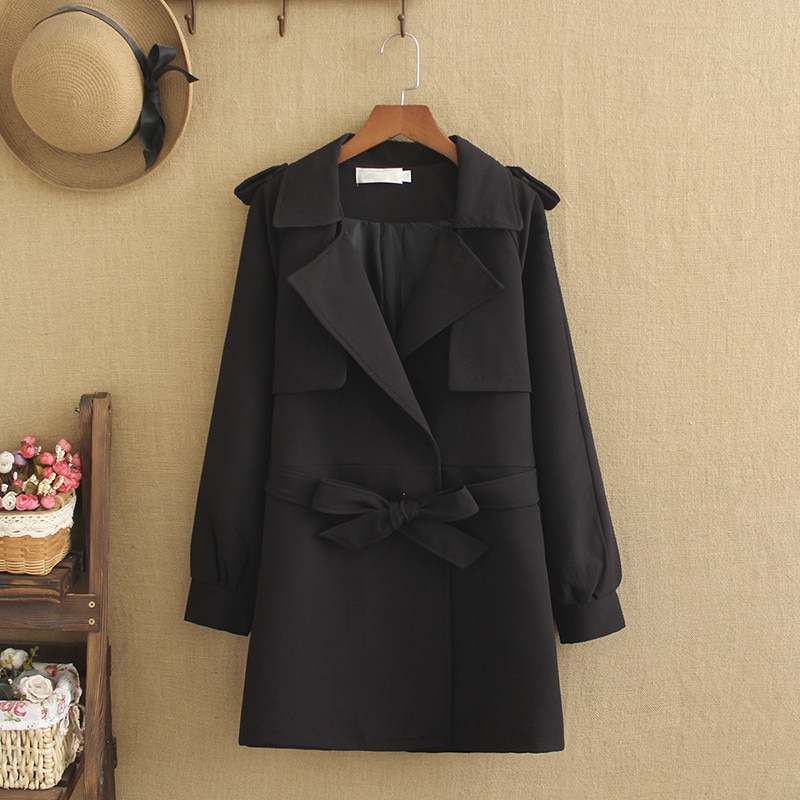 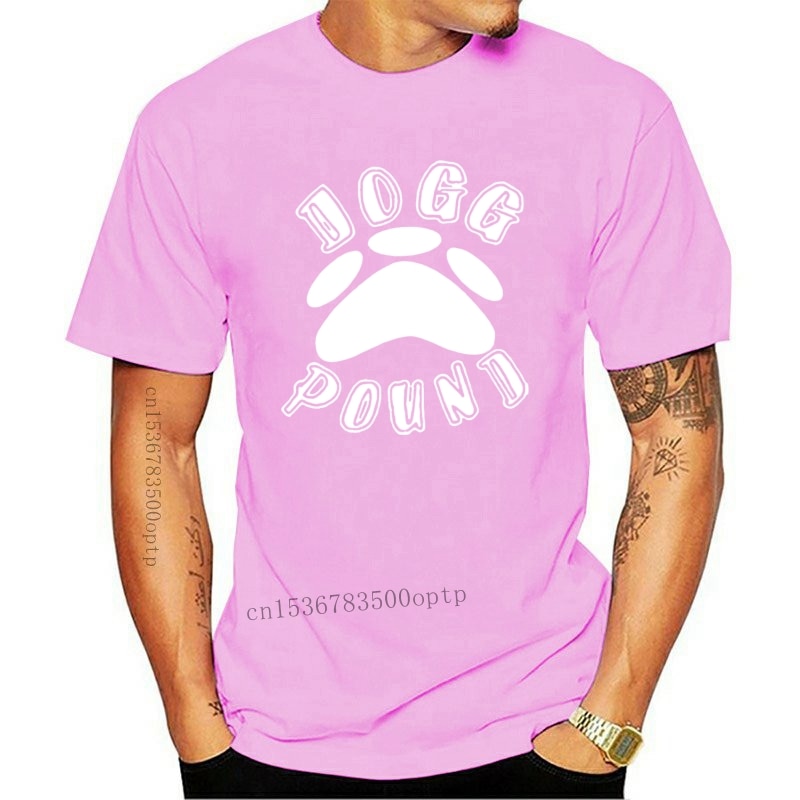