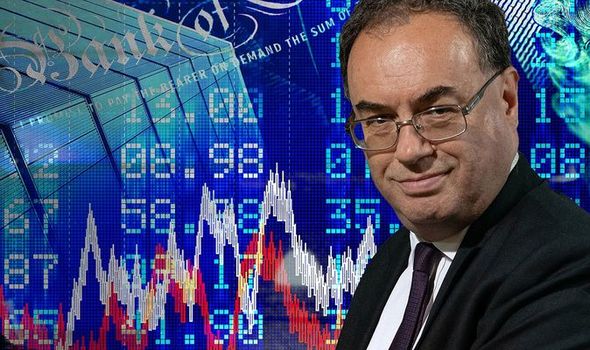 THE POUND Sterling has slid following a shock decision by the Bank of England to leave interest rates unchanged.