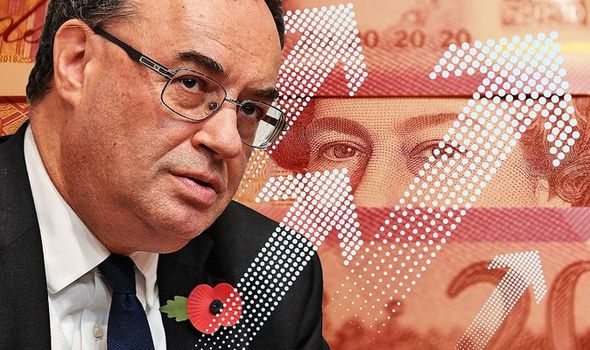 THE pound has re-traced its losses from last week’s post-Bank of England low and begun to climb against the euro and the dollar. 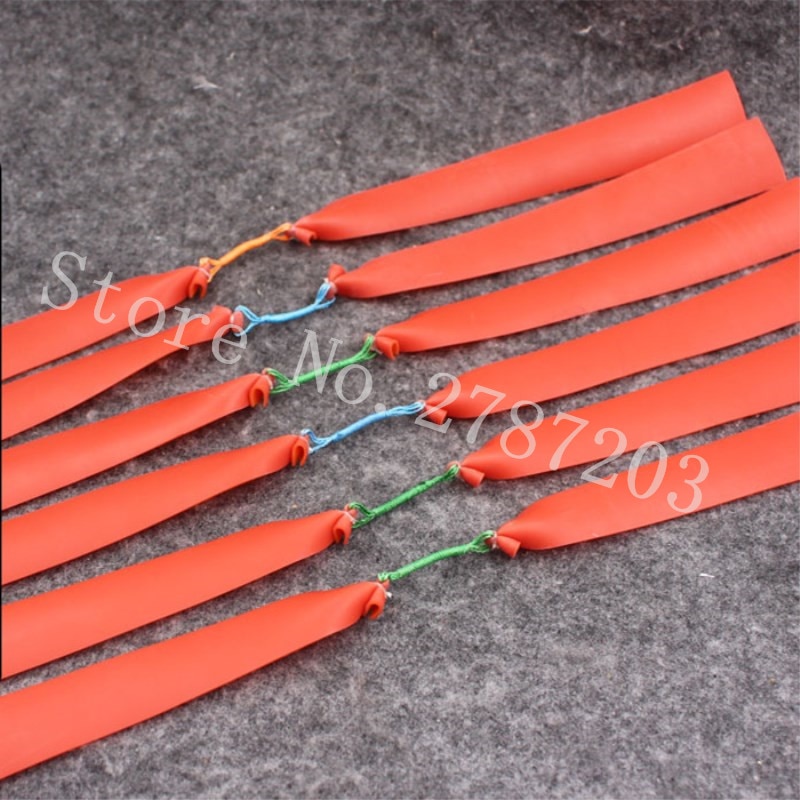 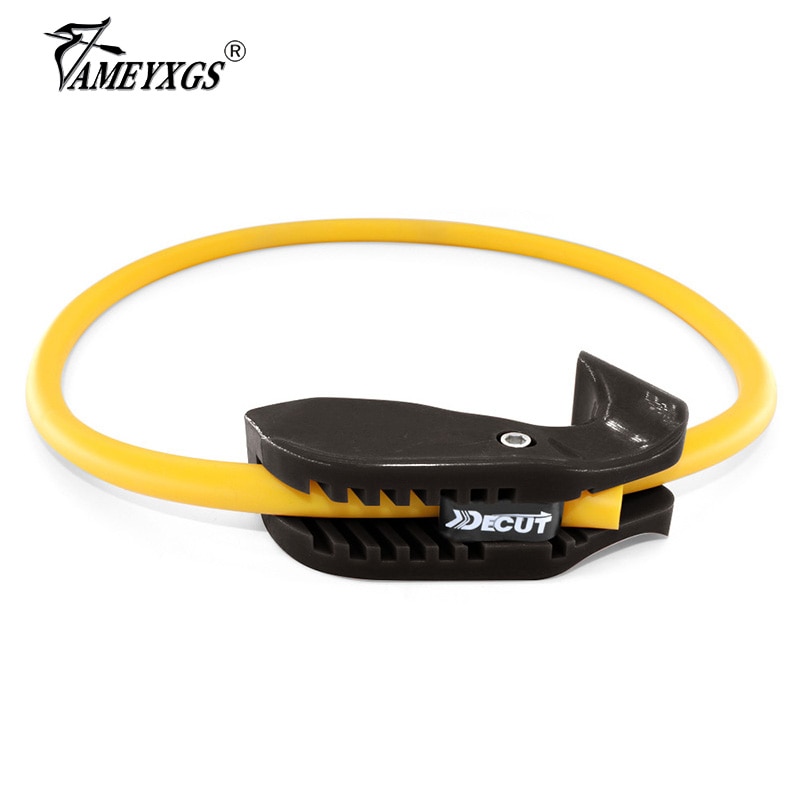 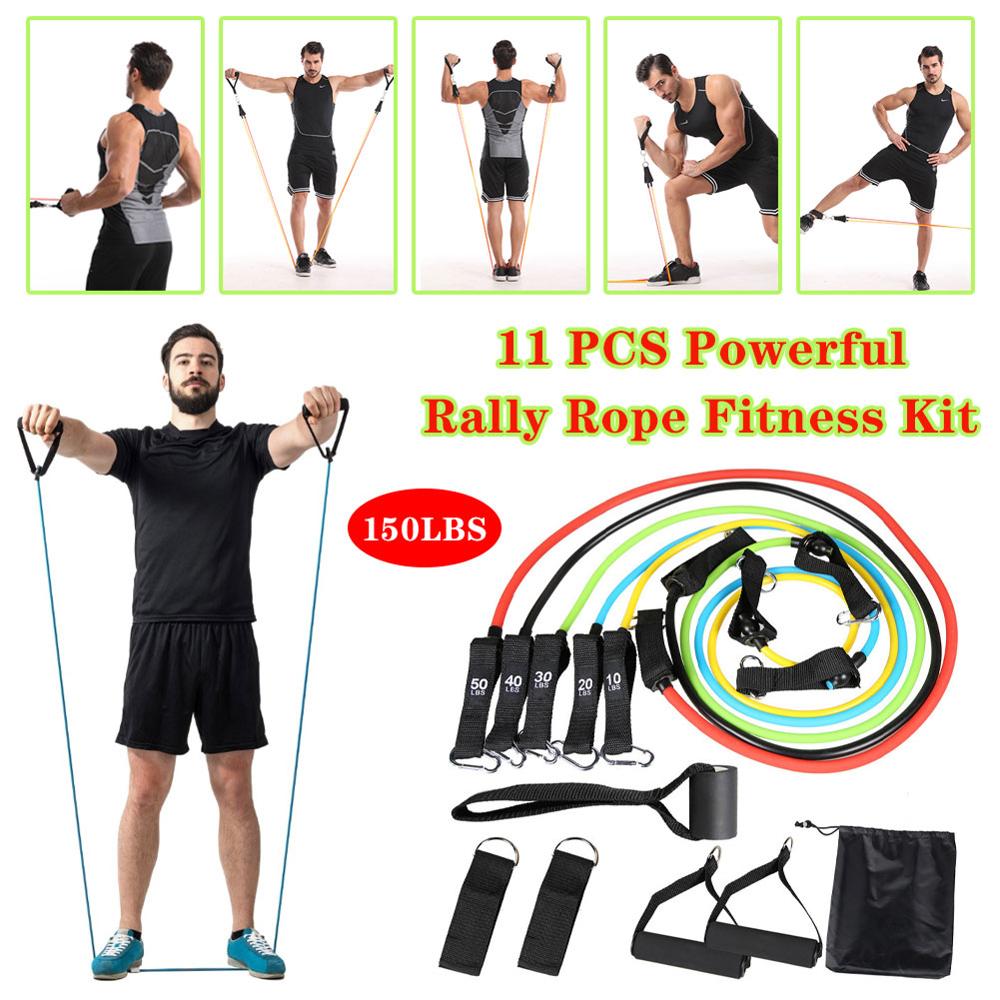 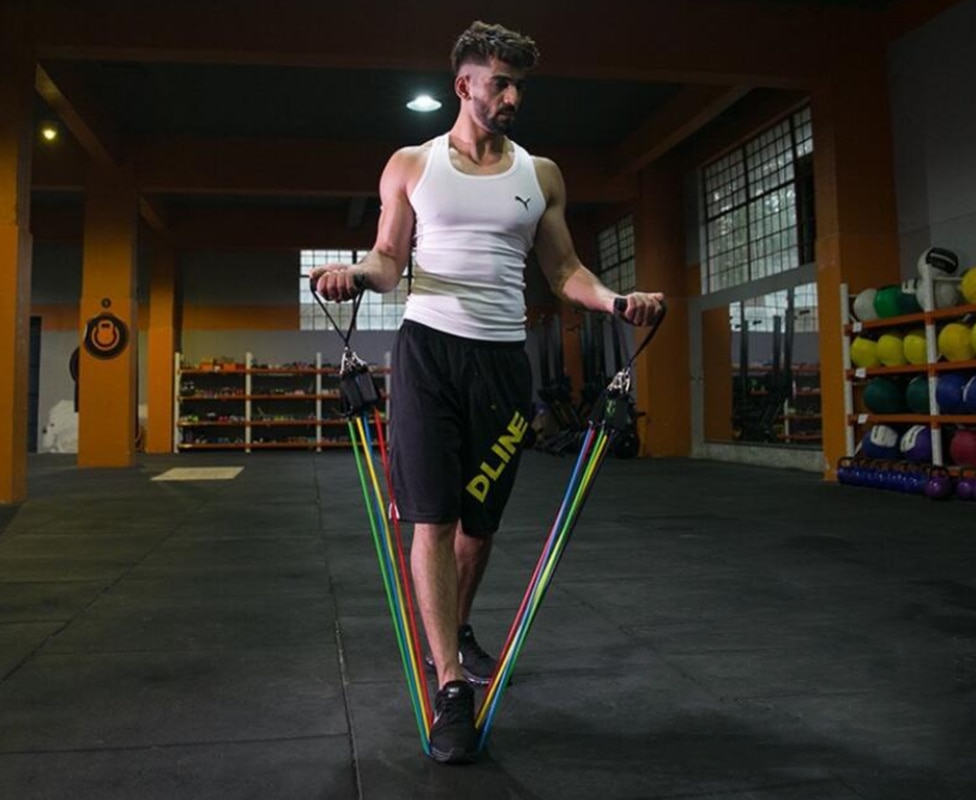 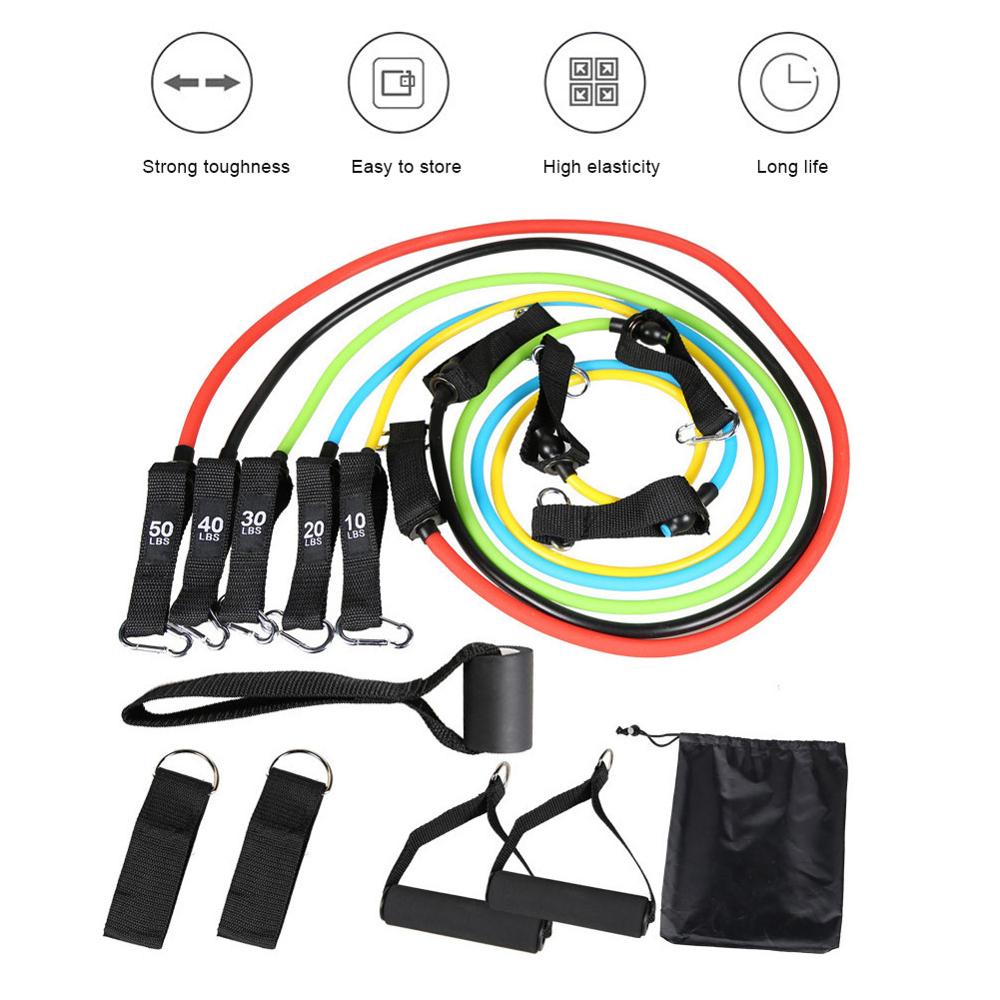 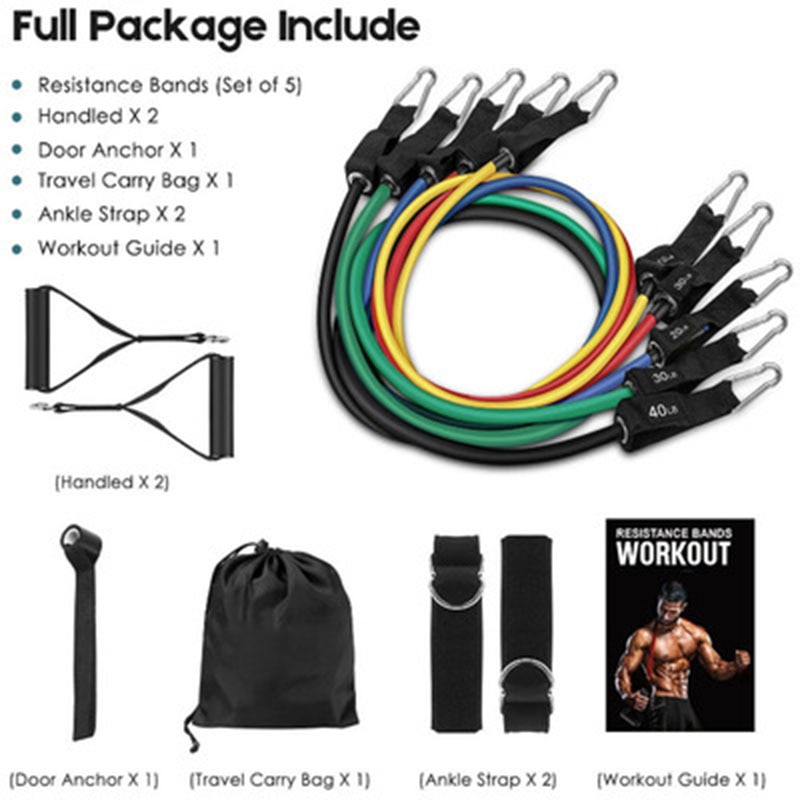 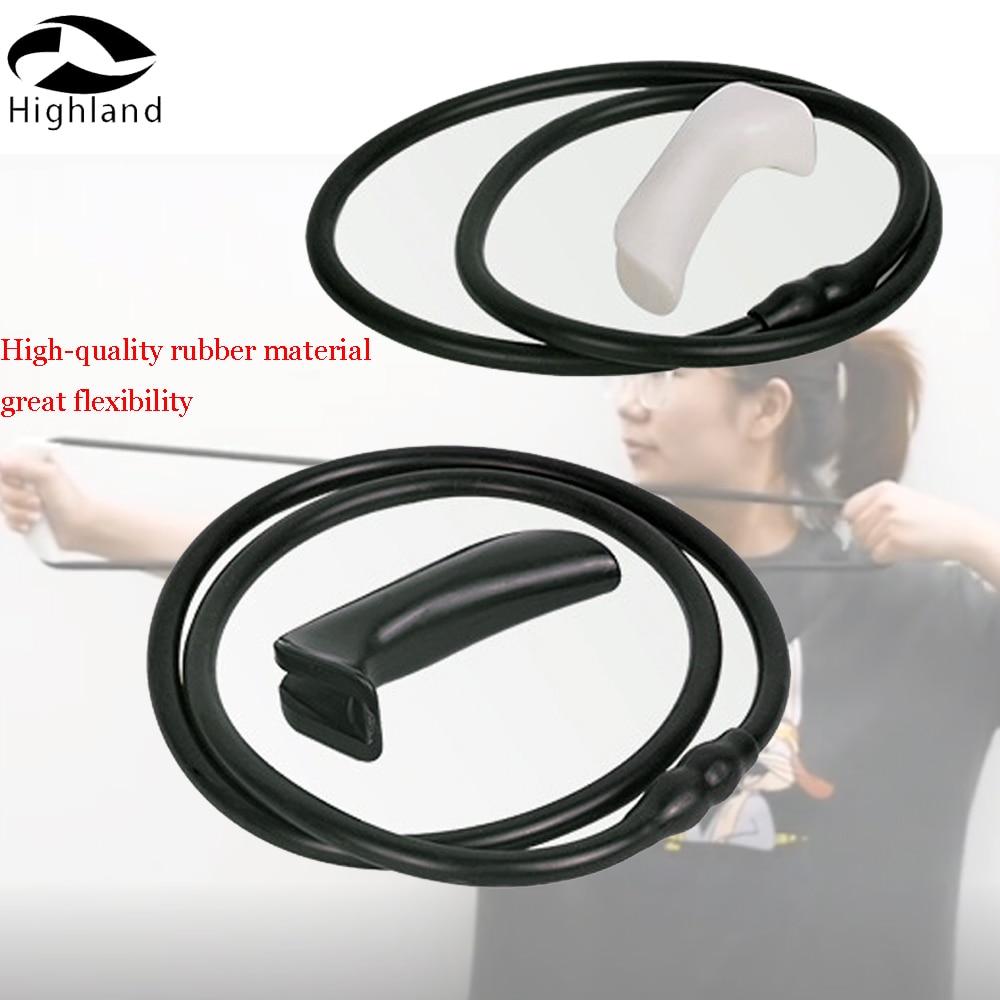 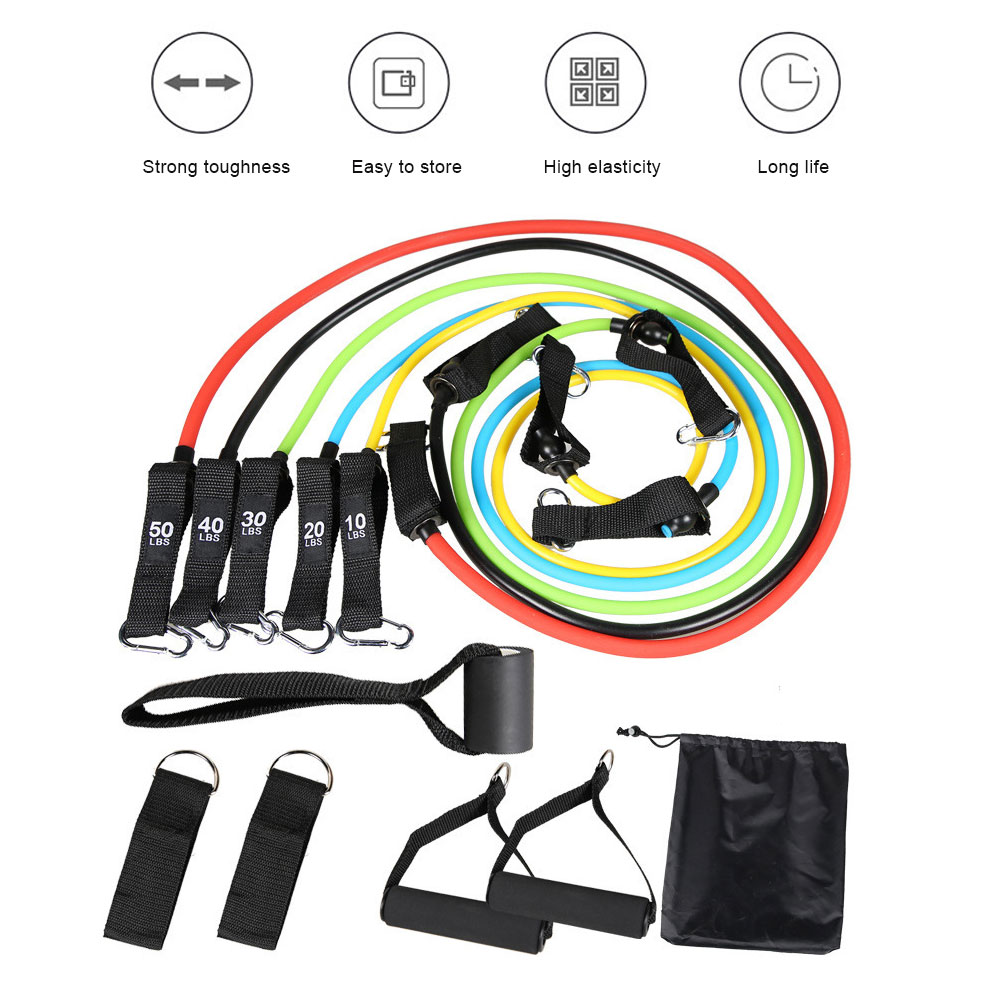 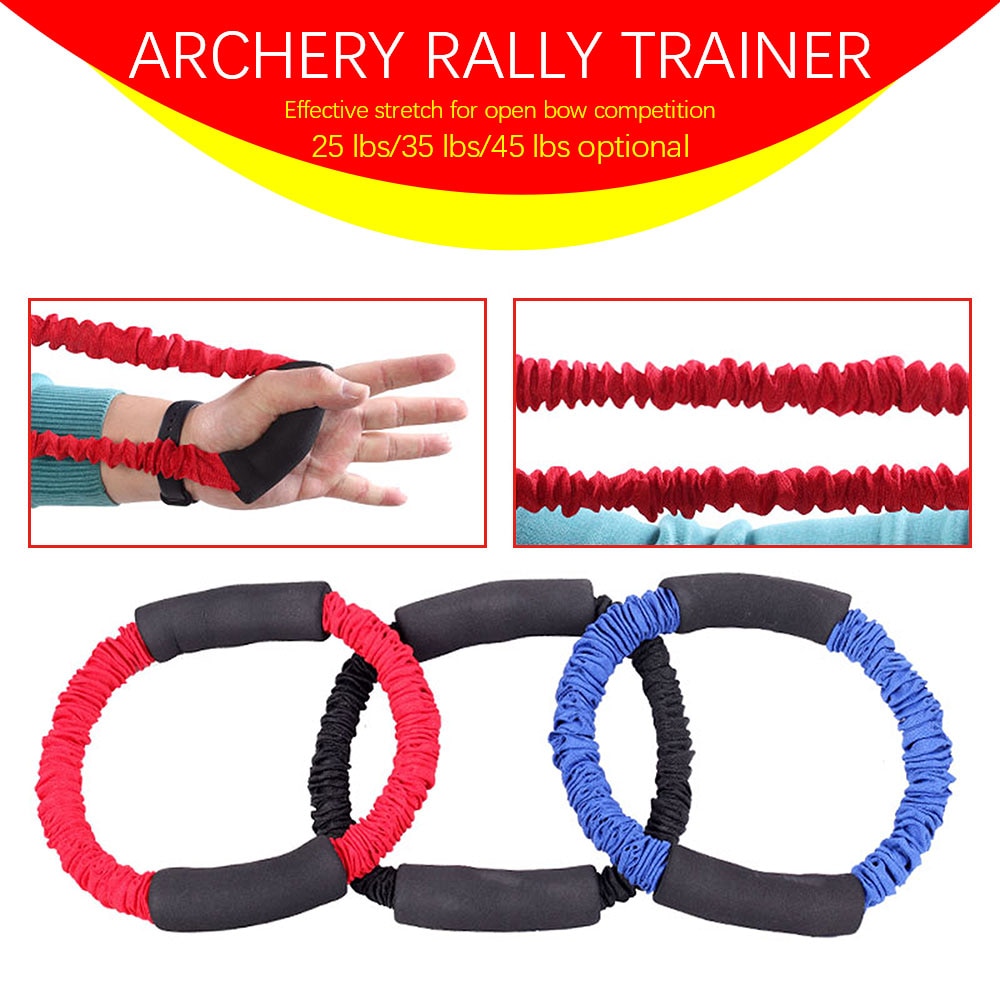 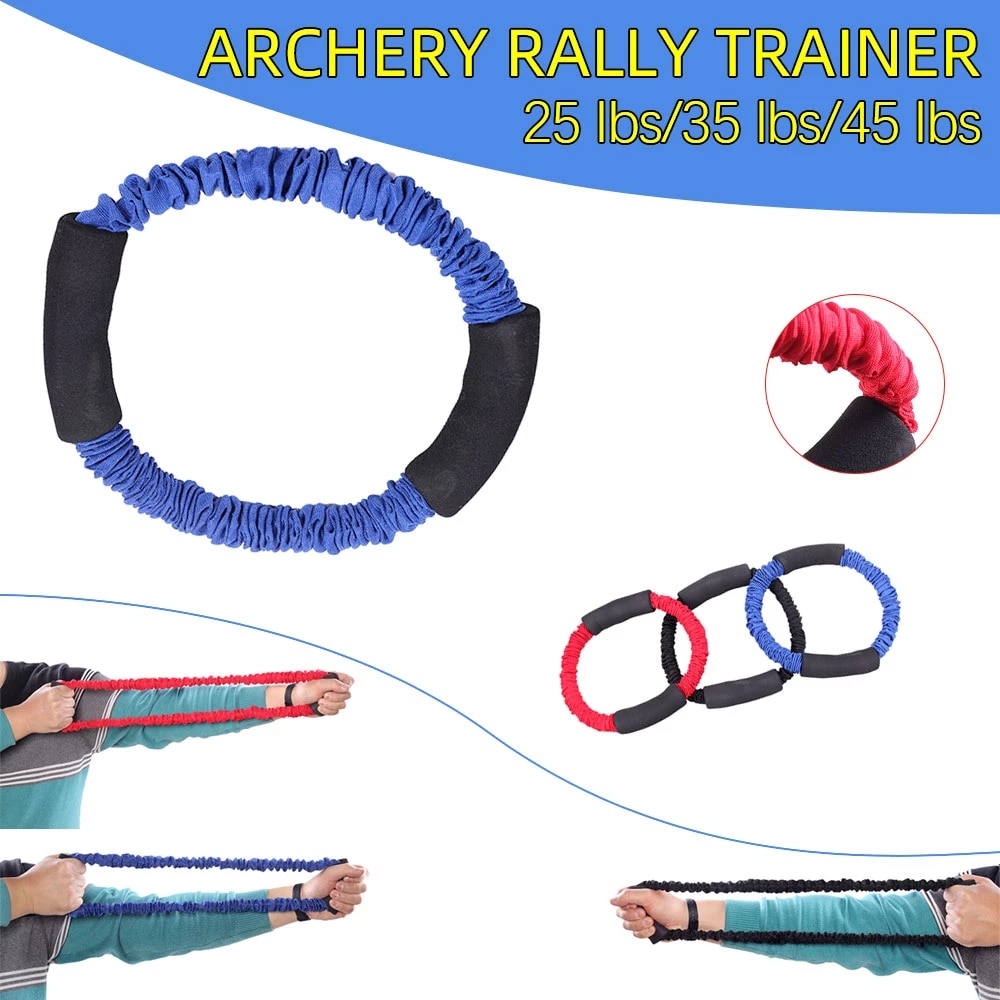