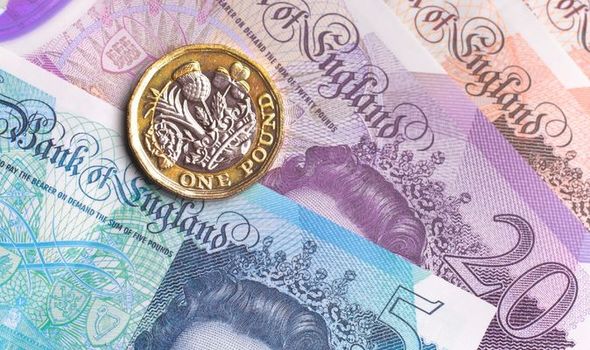 THE pound has nudged against the dollar and the euro after Boris Johnson set out his roadmap to the end of lockdown.