Promising Young Woman streaming: Can I watch Oscar-nominated movie online? Is It legal? 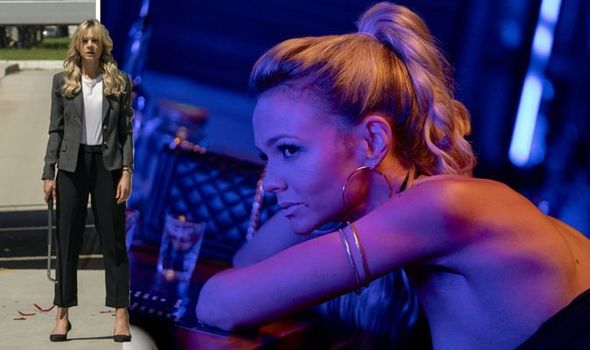 PROMISING YOUNG WOMAN could be the film to win Brit star Carey Mulligan her first Oscar – but is it available to view online? 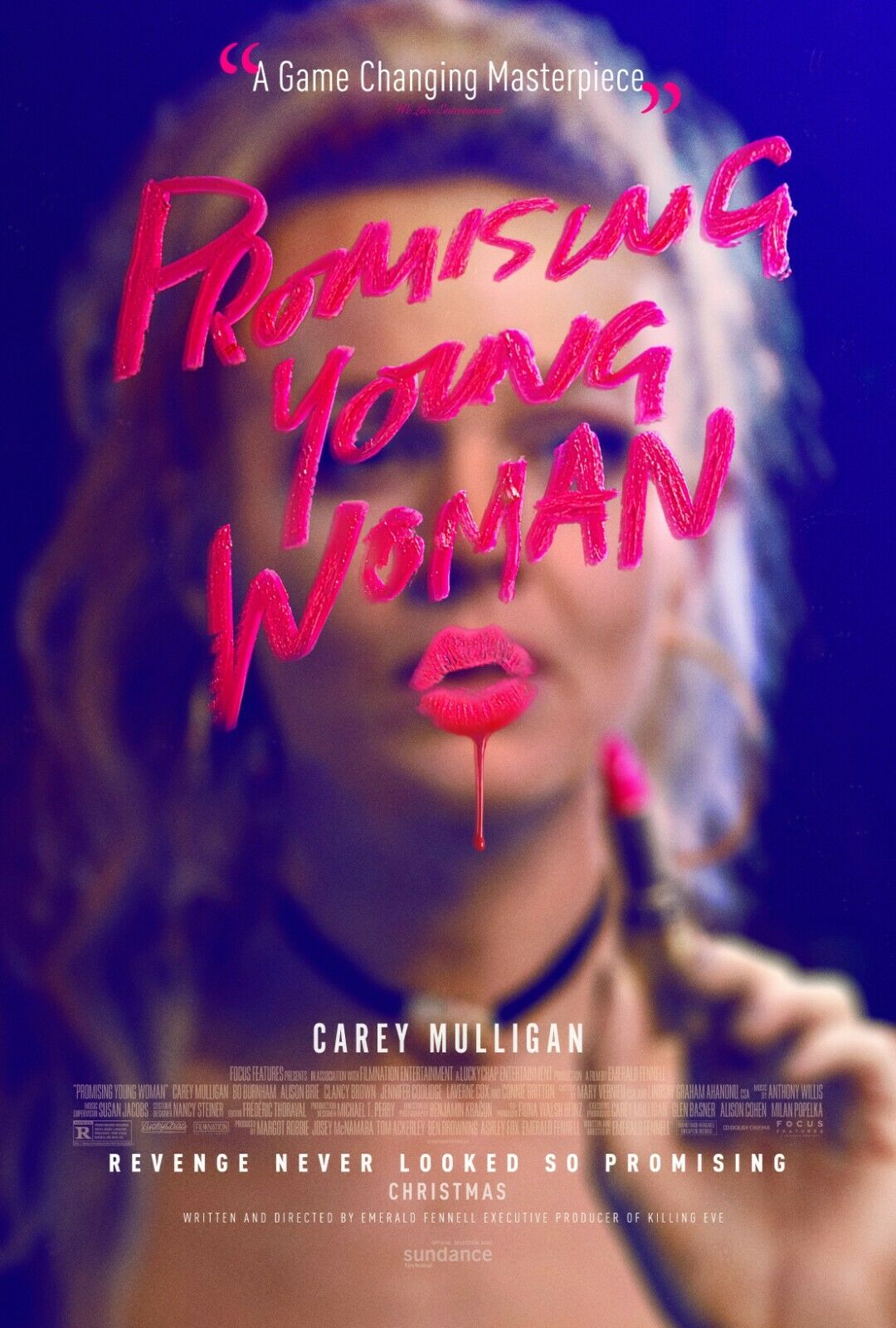 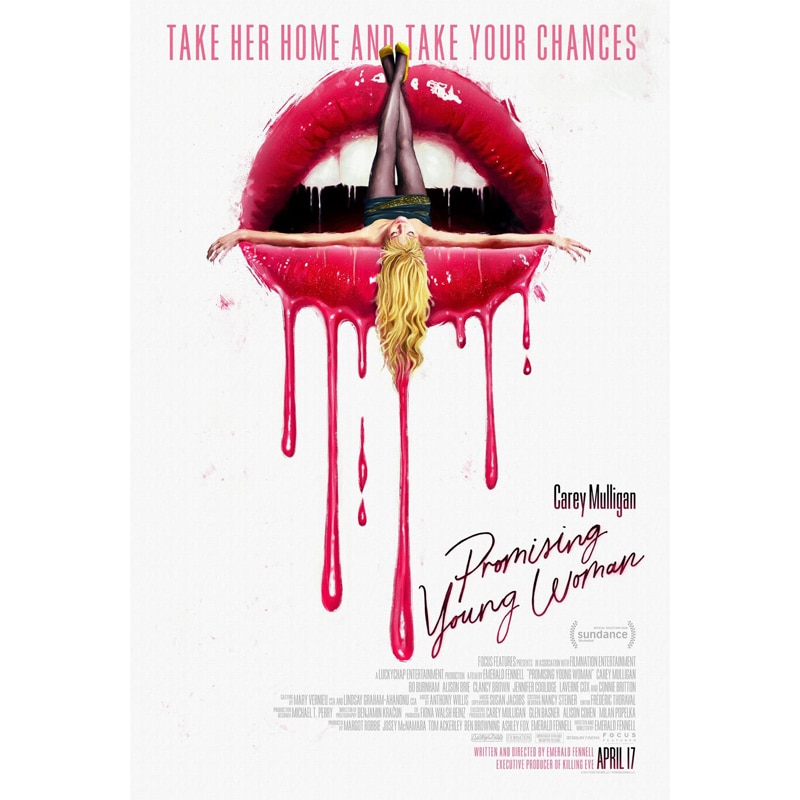 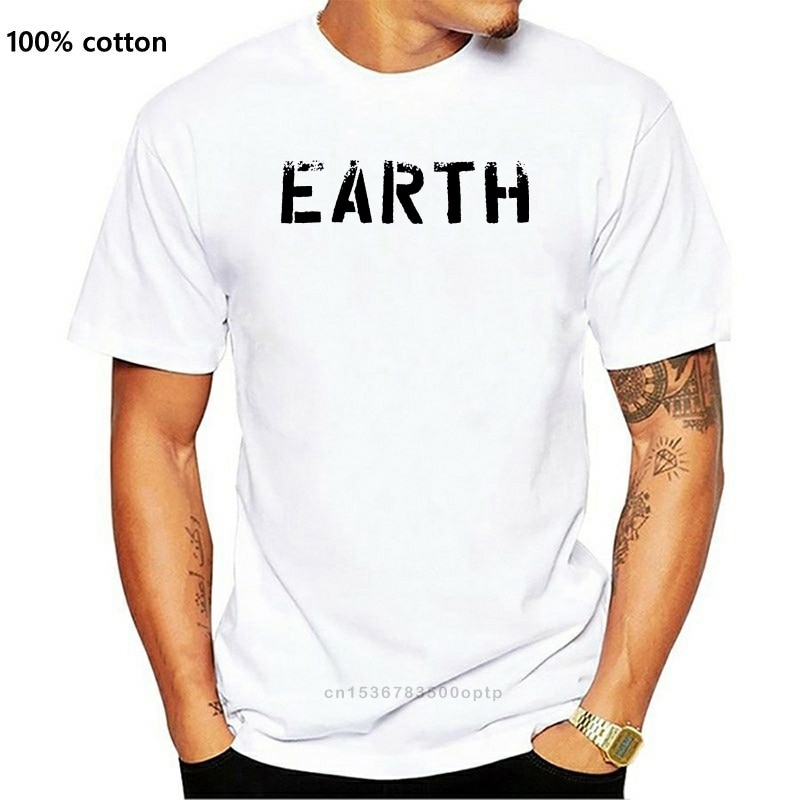 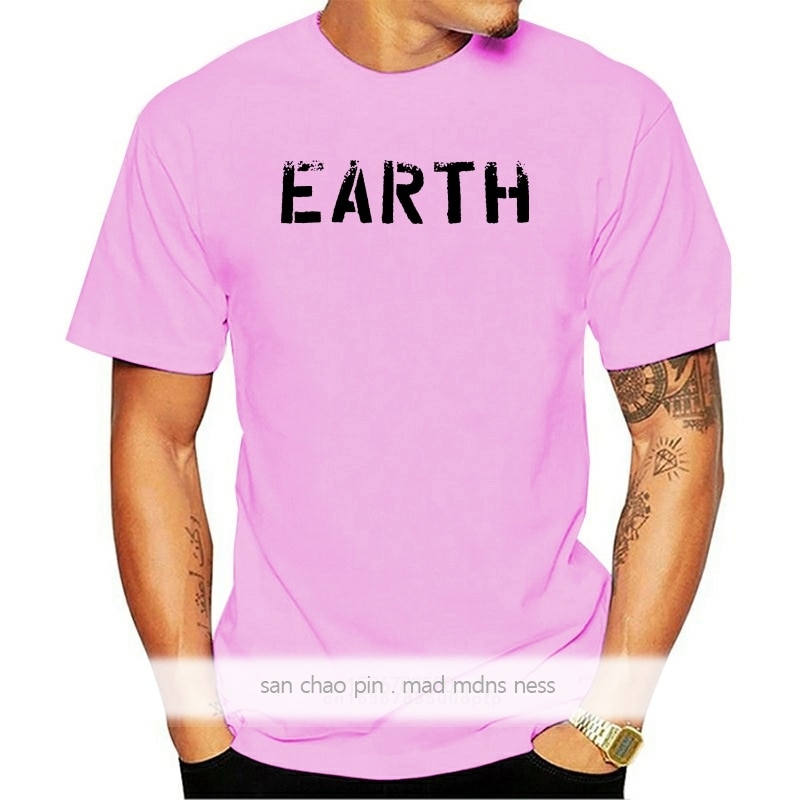 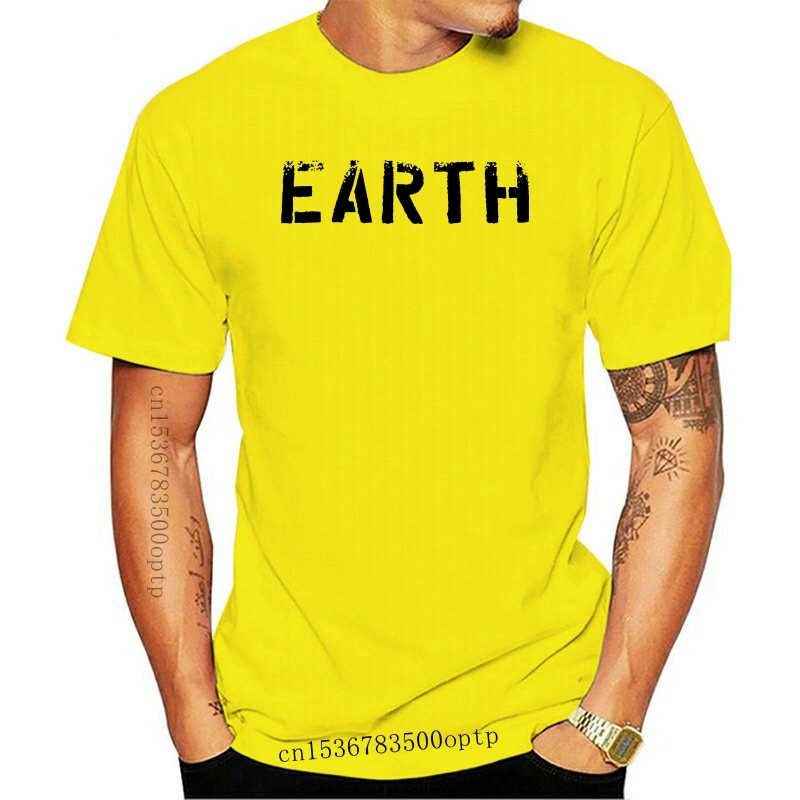 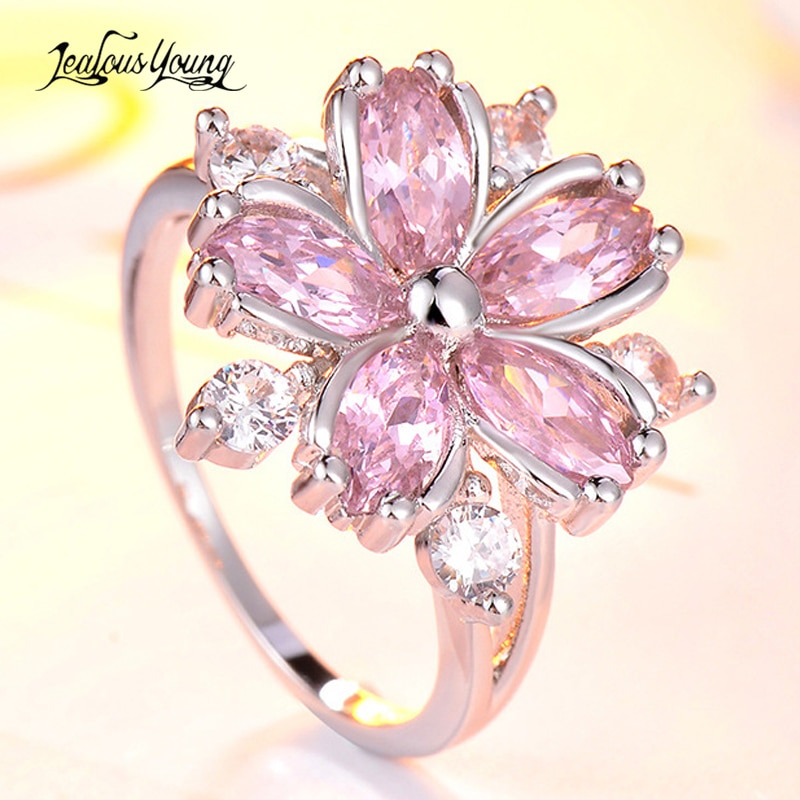 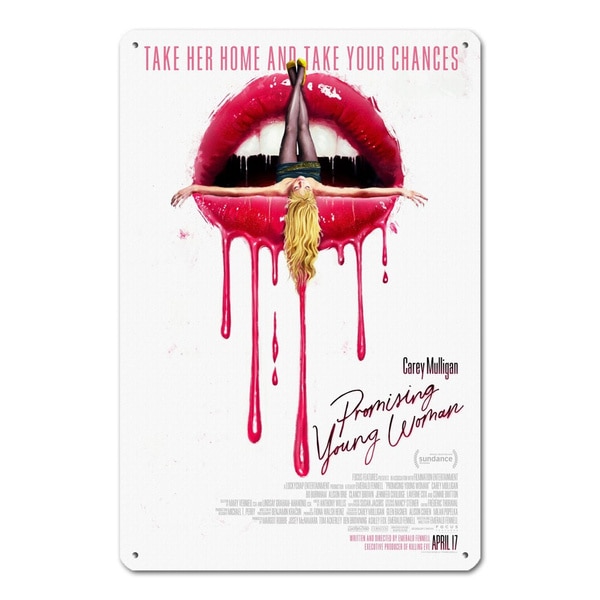 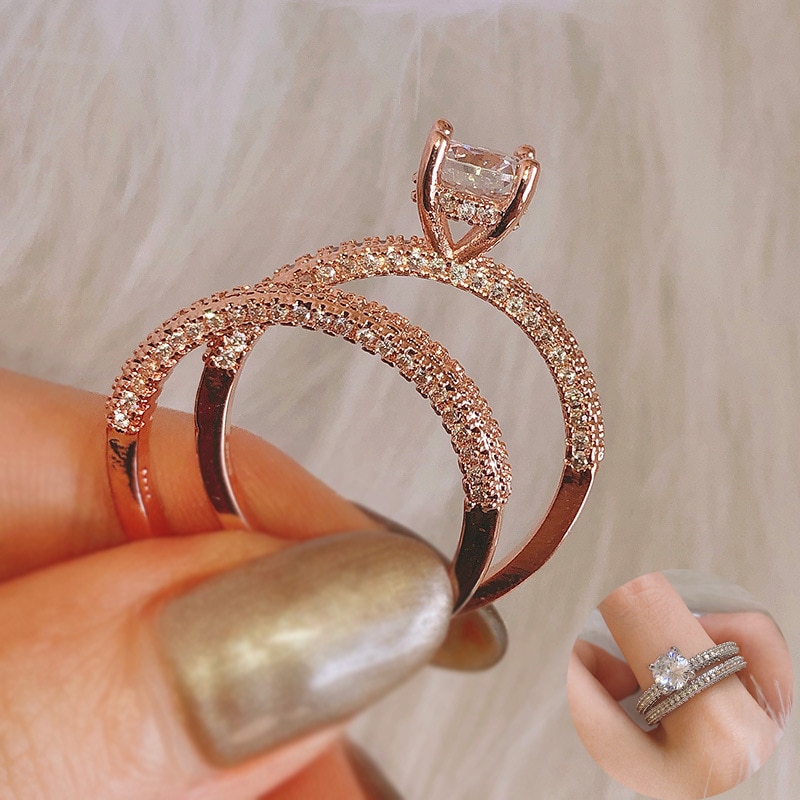 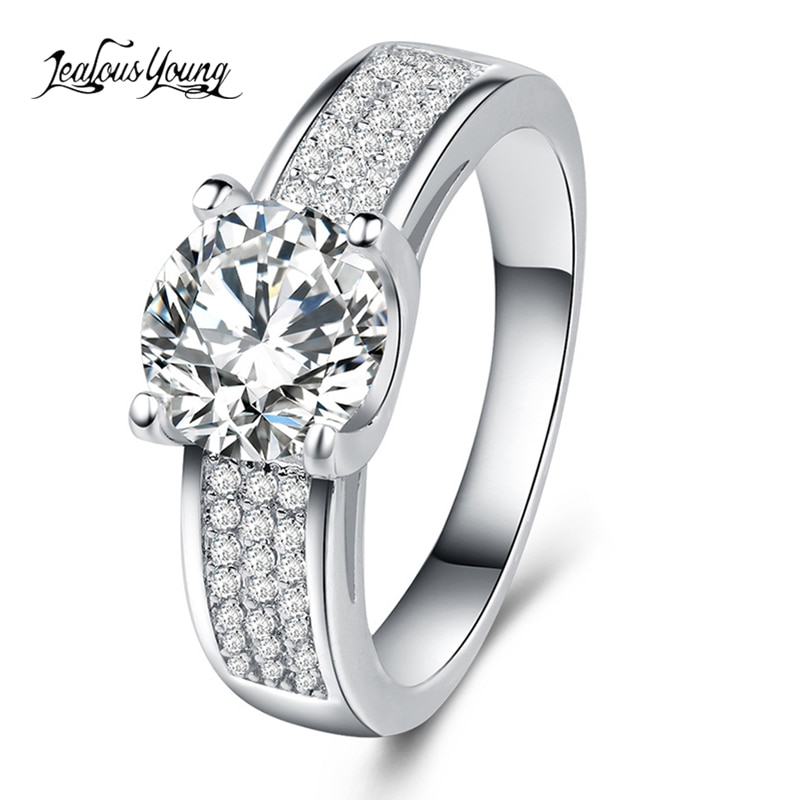 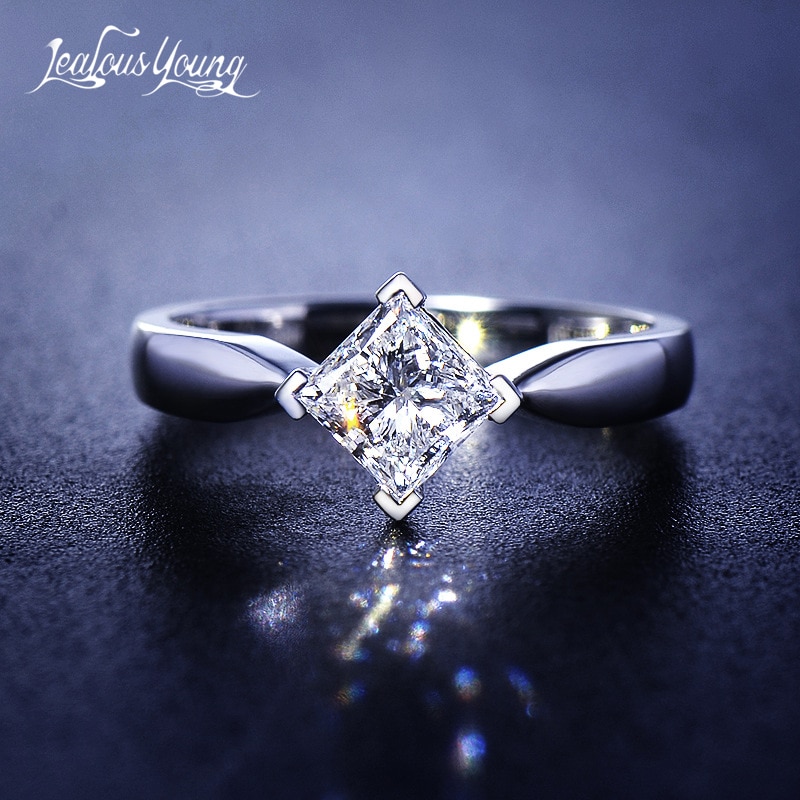 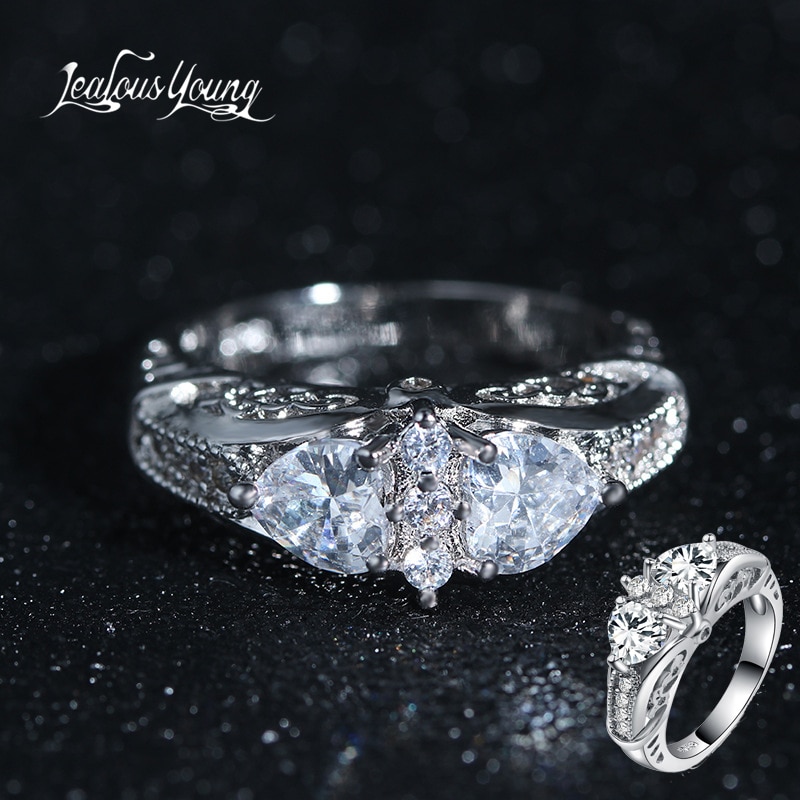 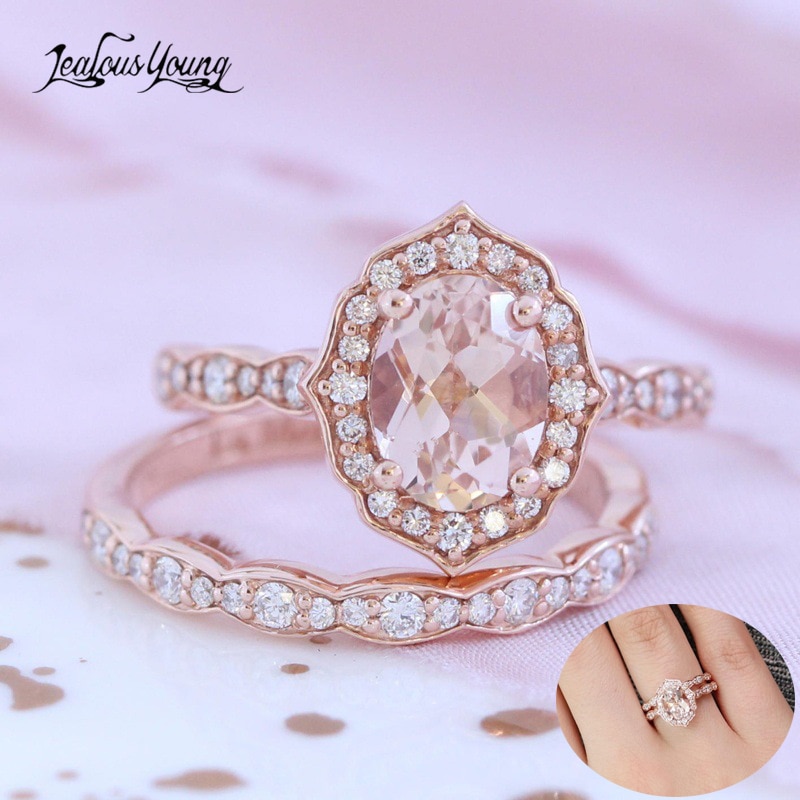