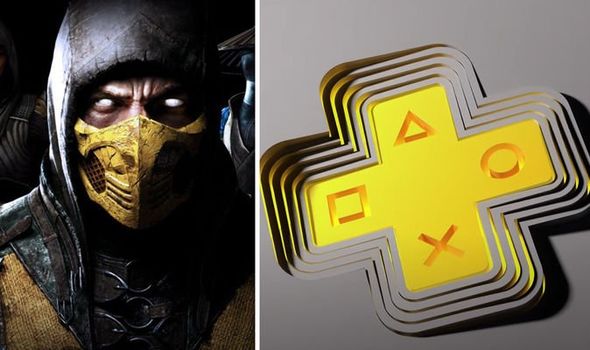 MORTAL Kombat X joins PGA 2K21 and Hell Let Loose on PlayStation Plus in October. Here’s everything you need to know about the next wave of free PS4 and PS5 games. 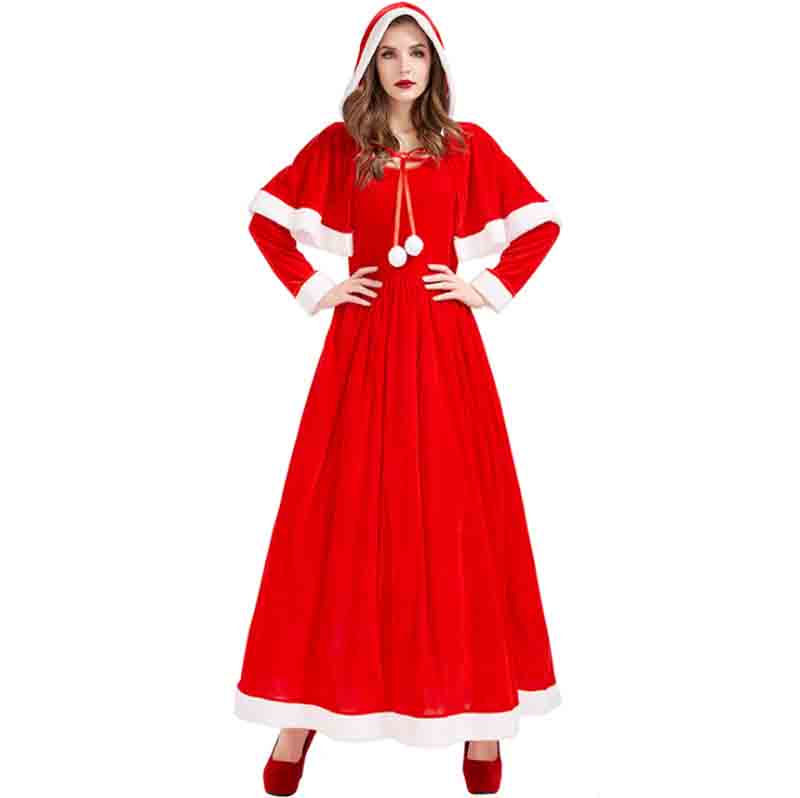 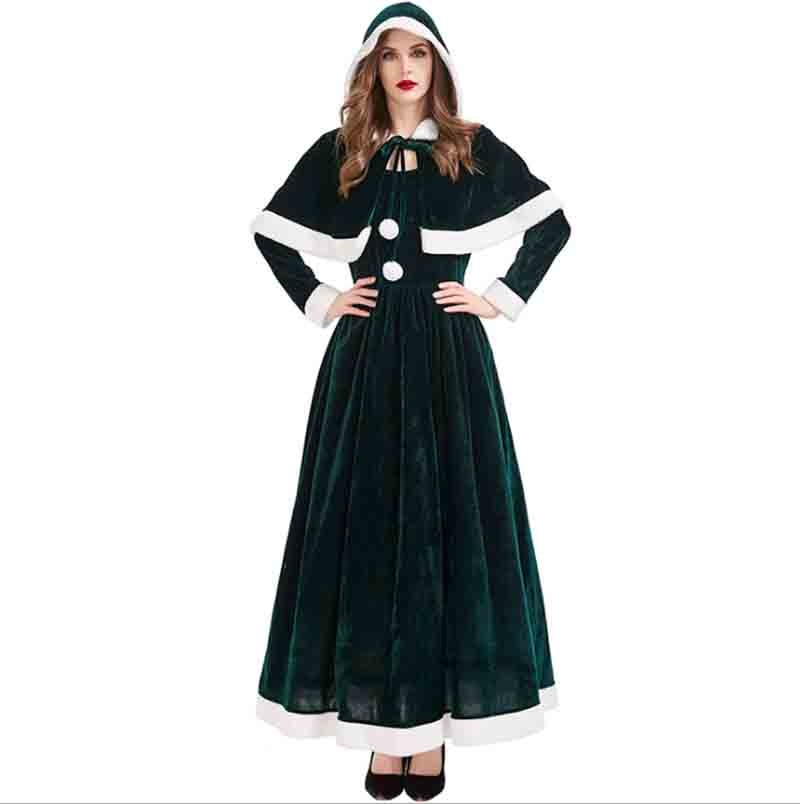 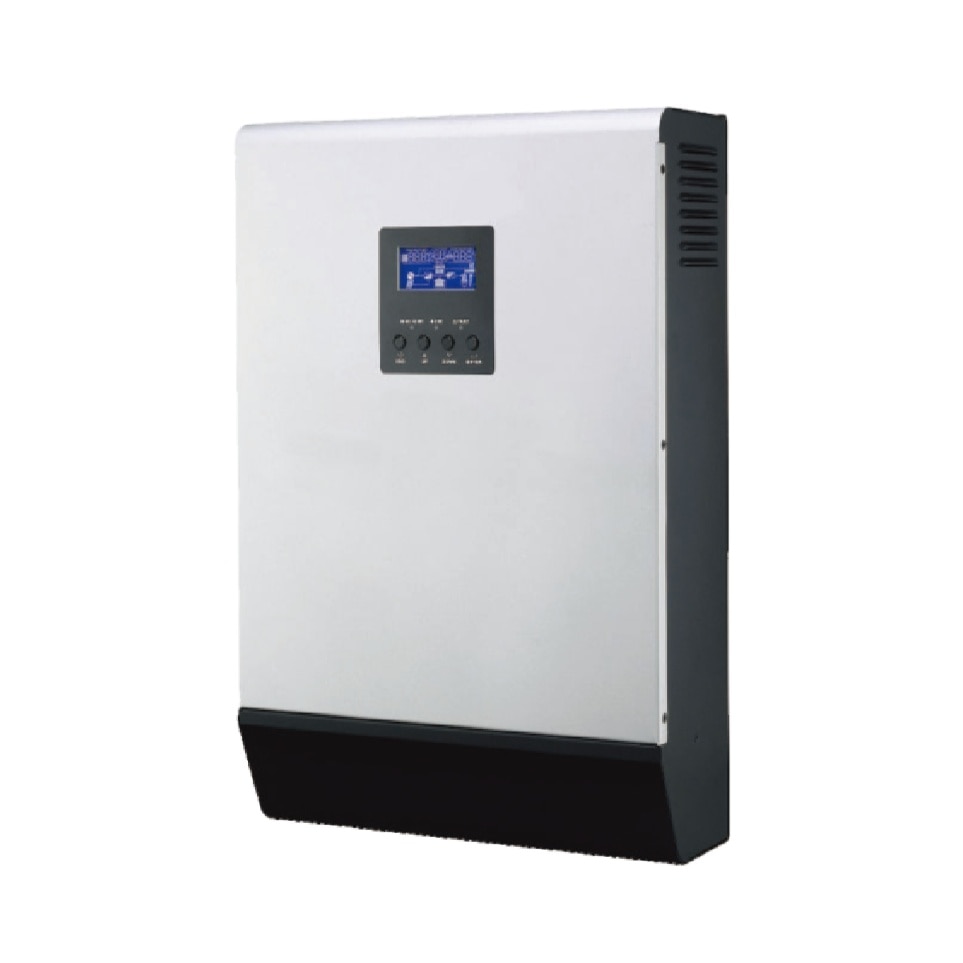 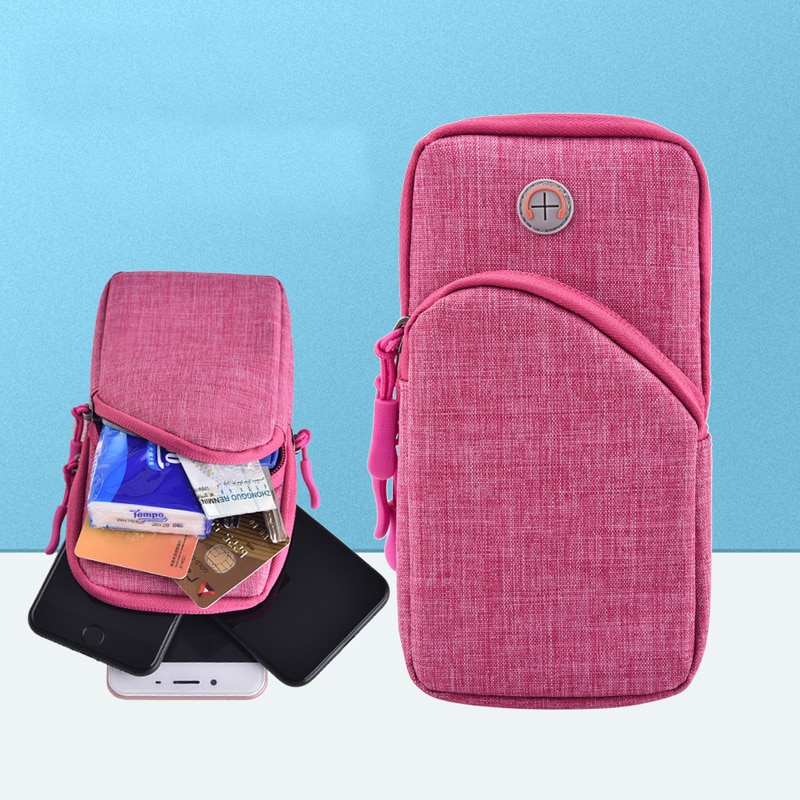 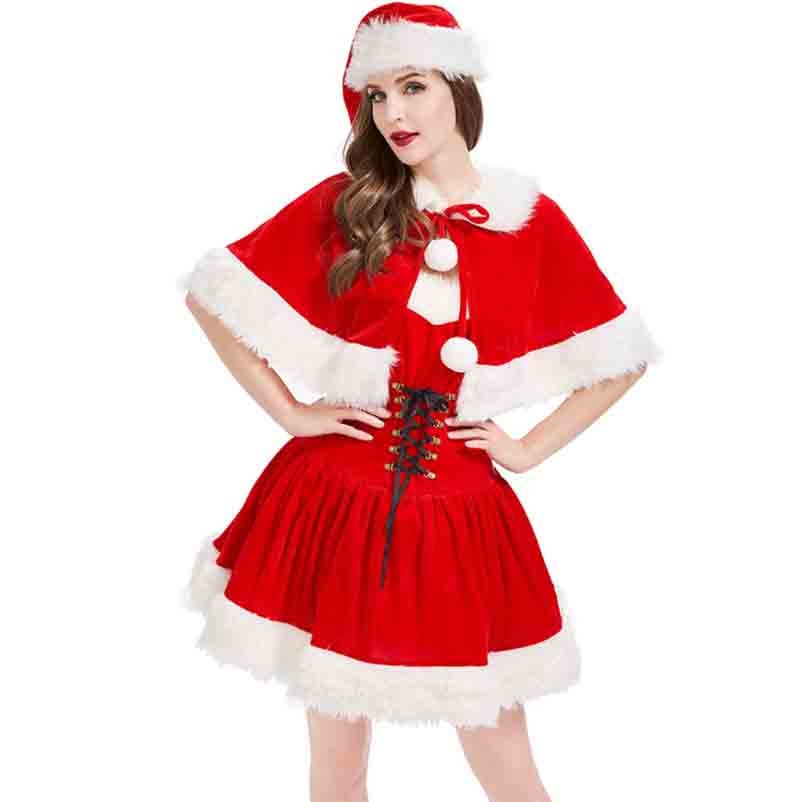 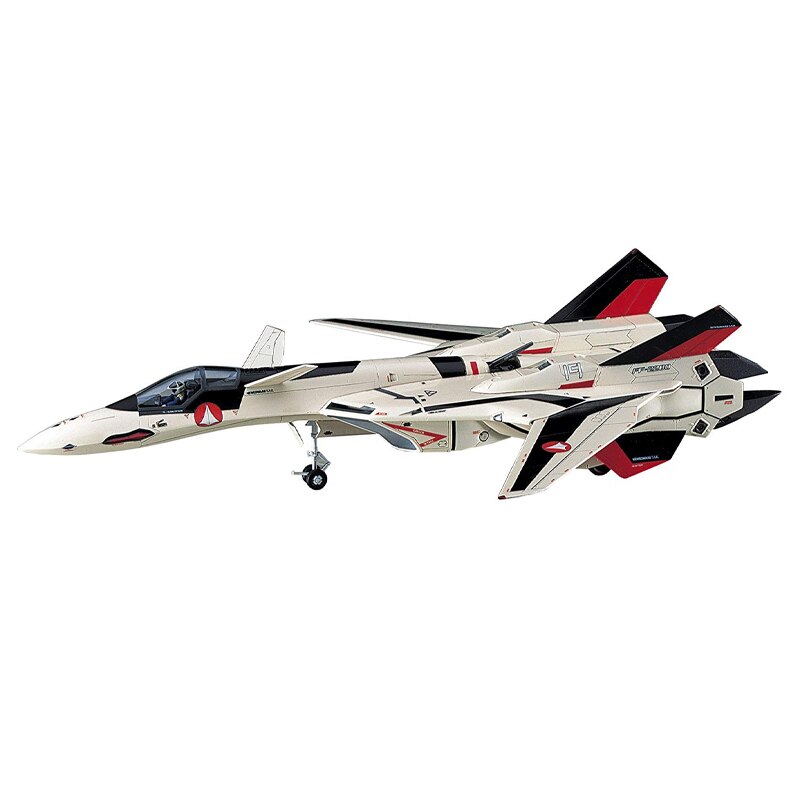 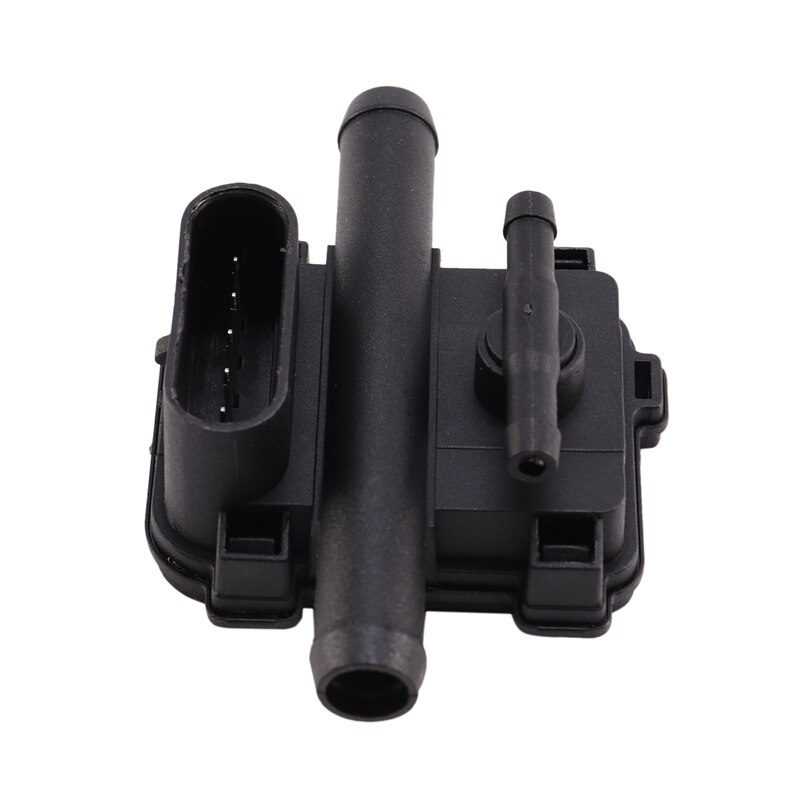 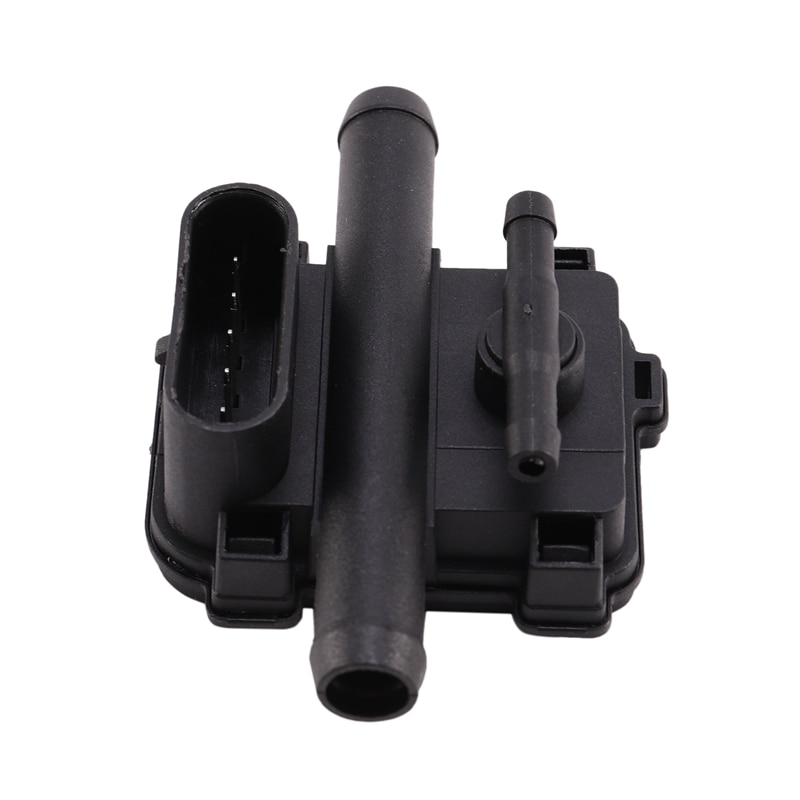 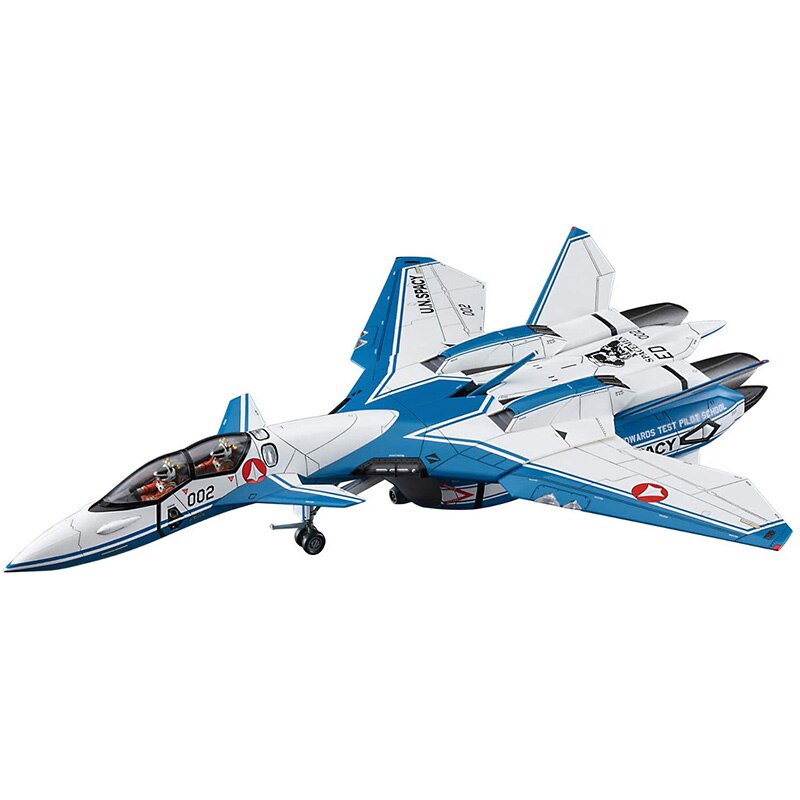 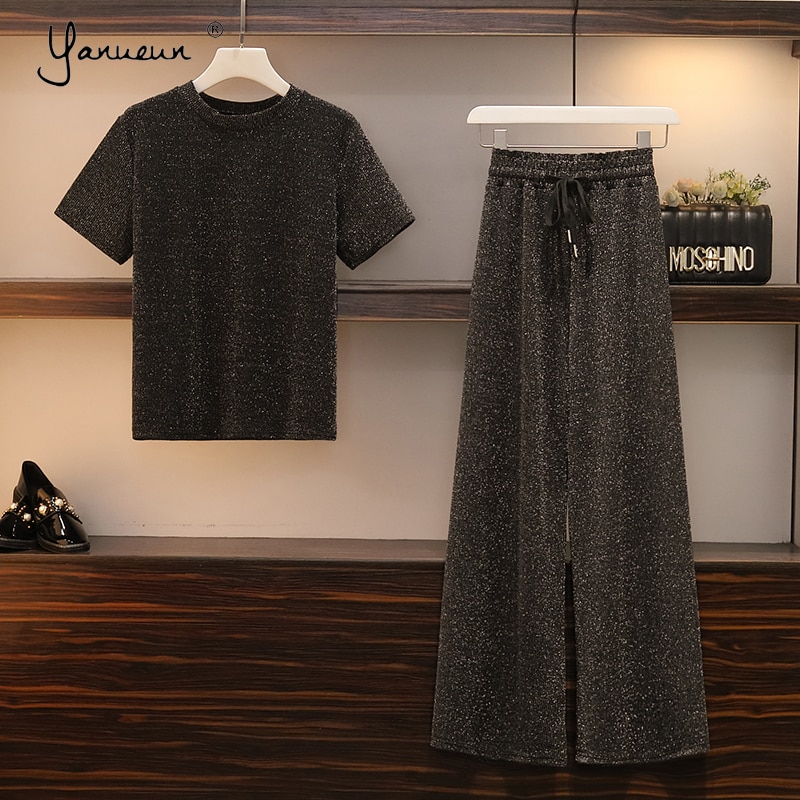 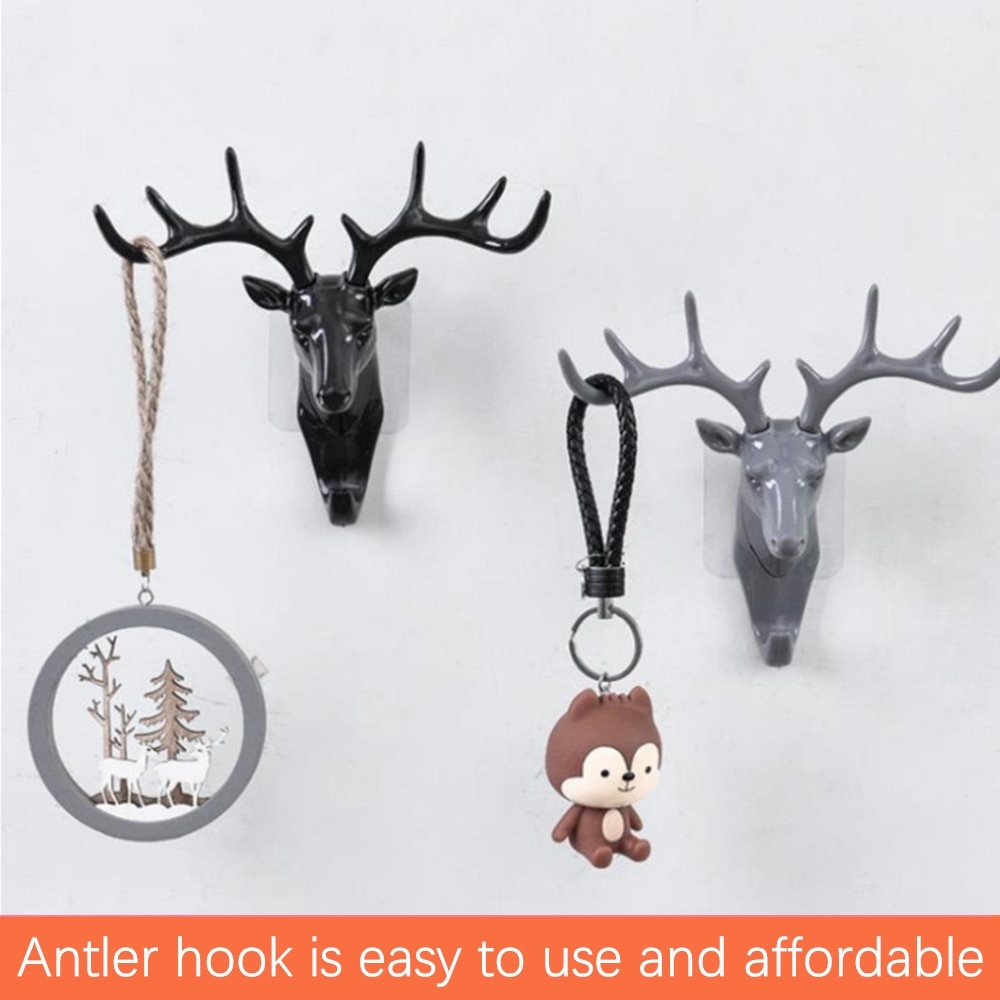 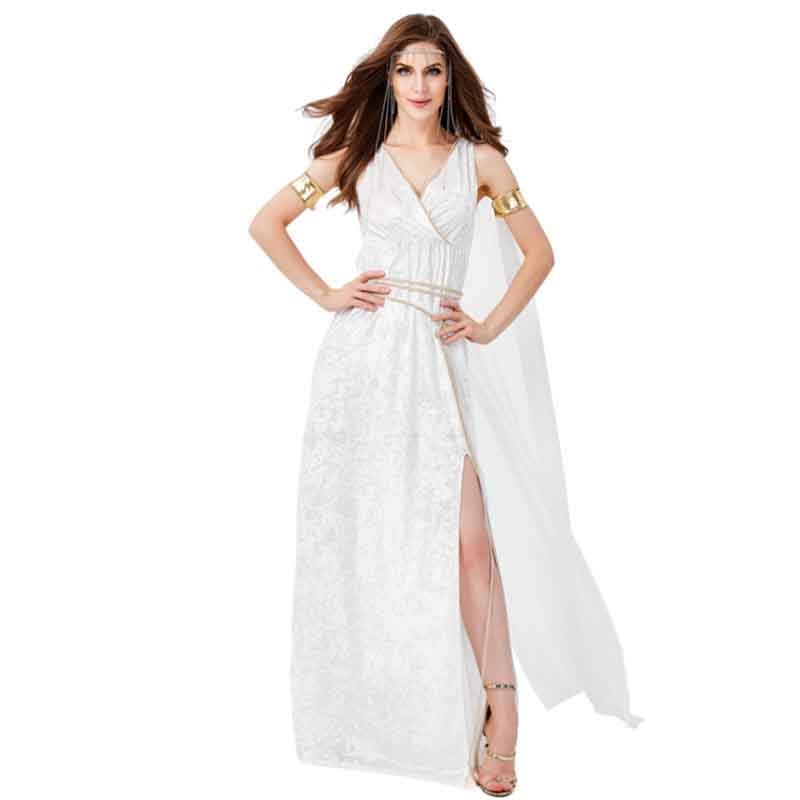