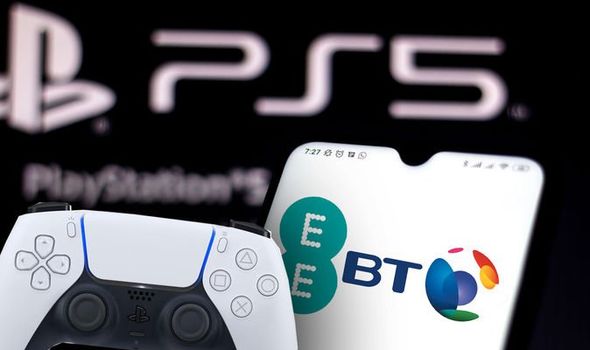 PLAYSTATION 5 consoles are going back on sale at EE, although there are one or two caveats for customers hoping to bag a console. 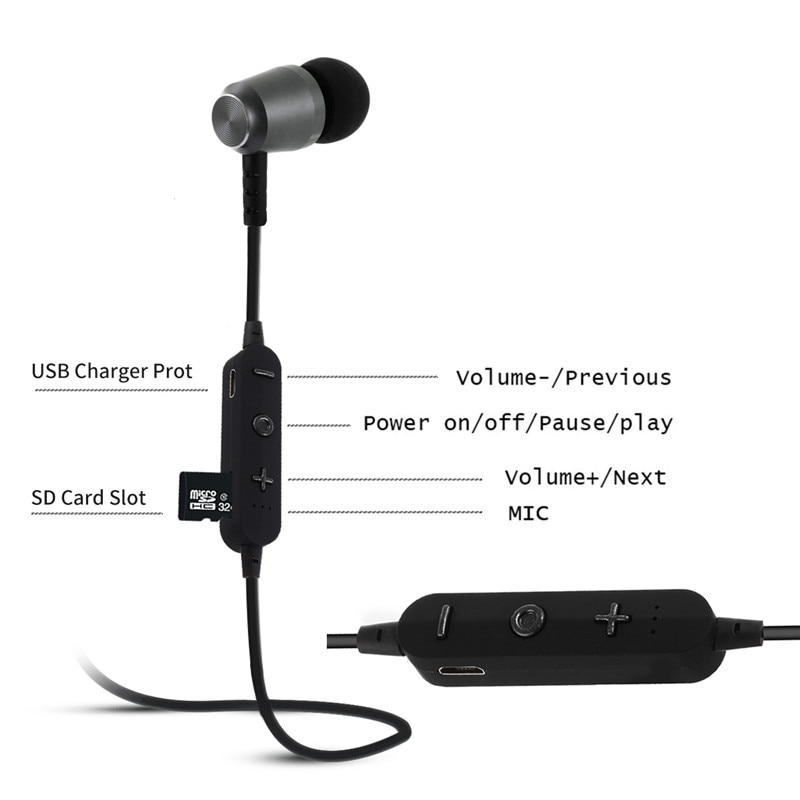 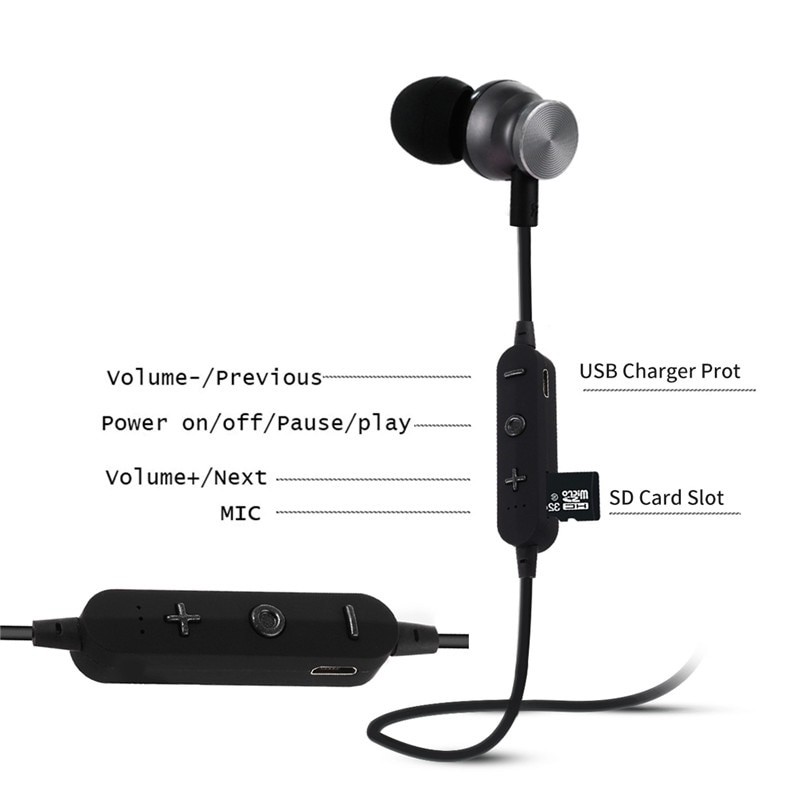