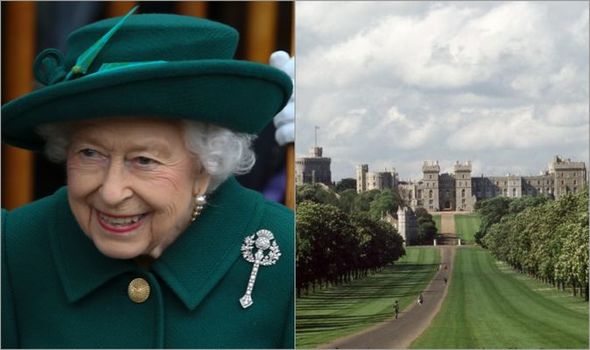 THE QUEEN has officially ended her summer break and returned to Windsor Castle over the weekend, according to the court circular.
Daily Express :: Travel Feed
Travel 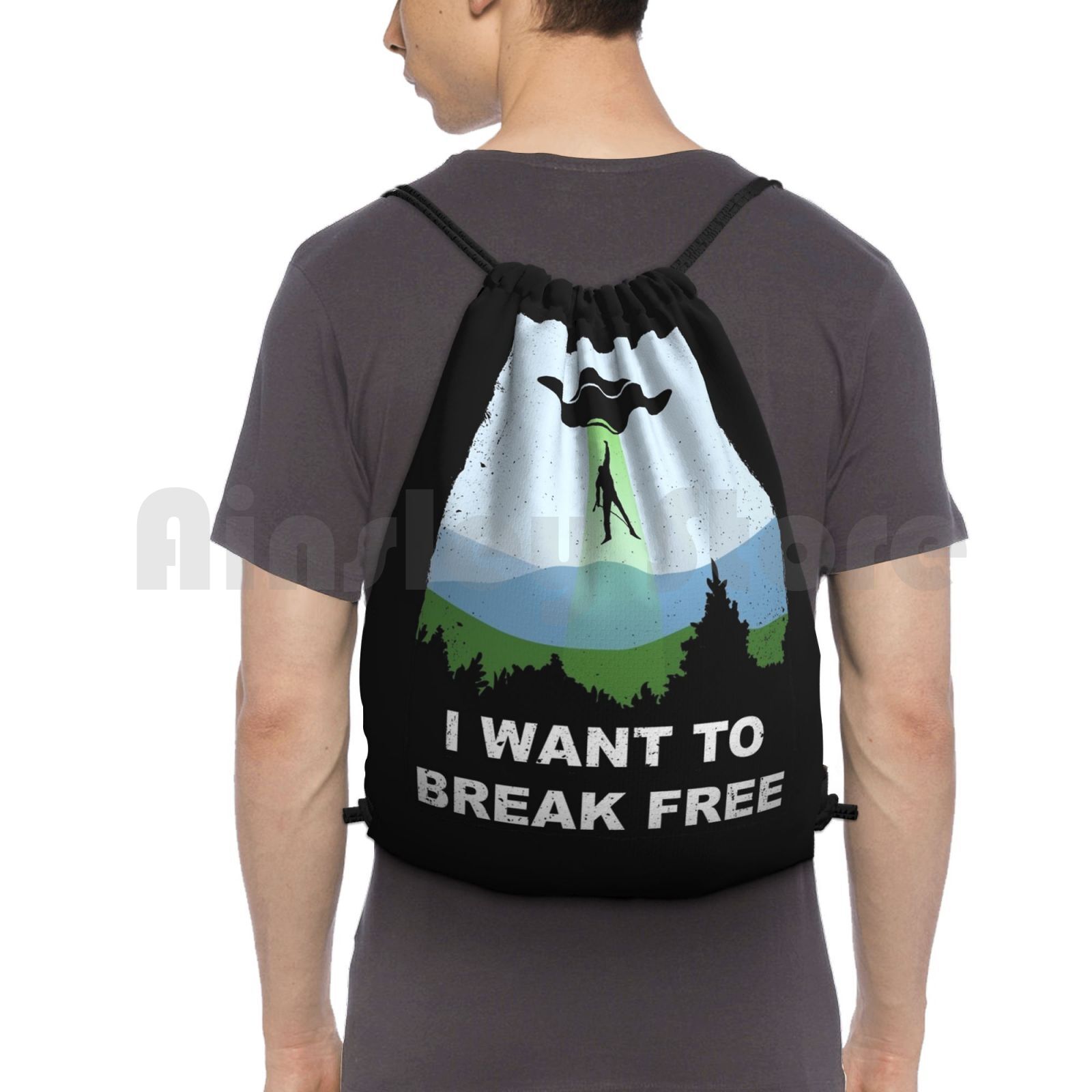 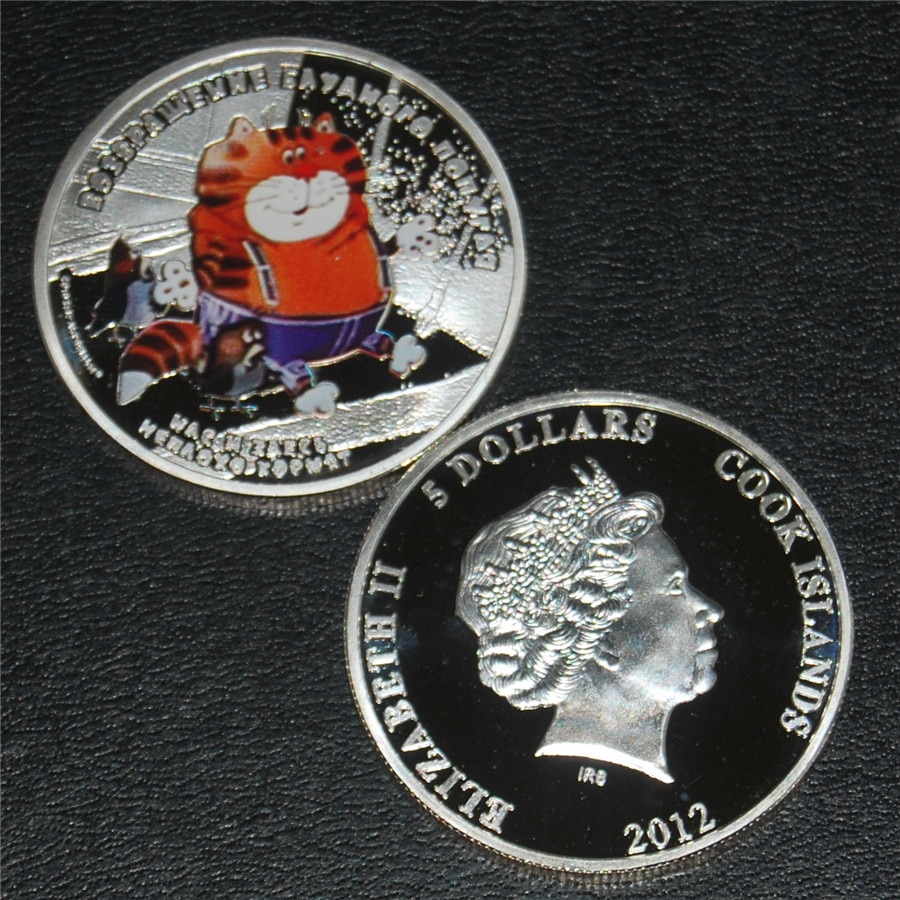 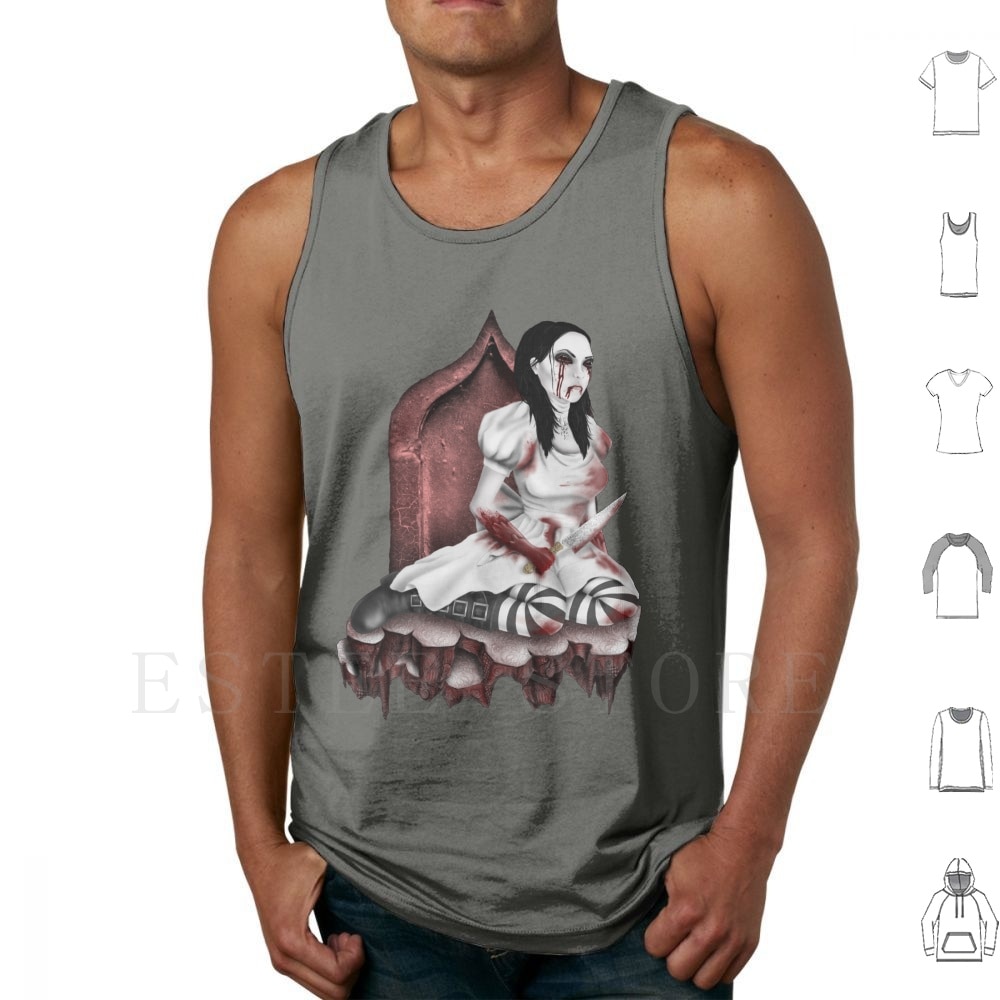 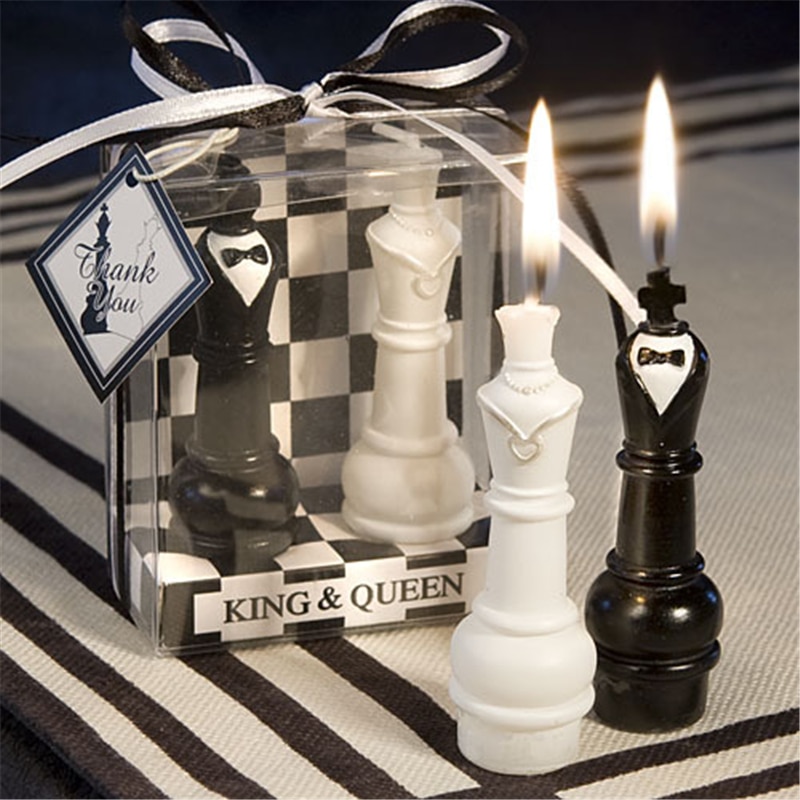 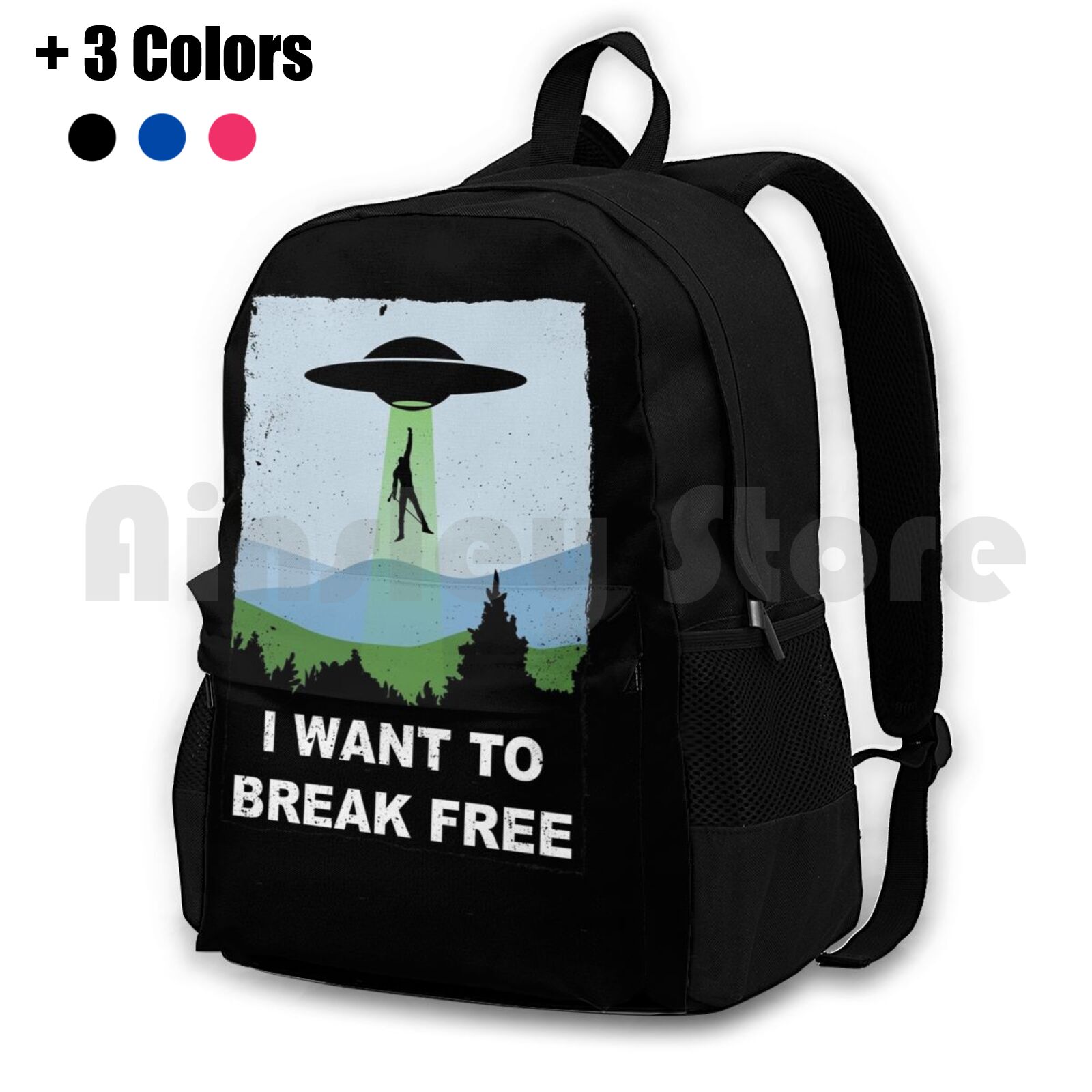 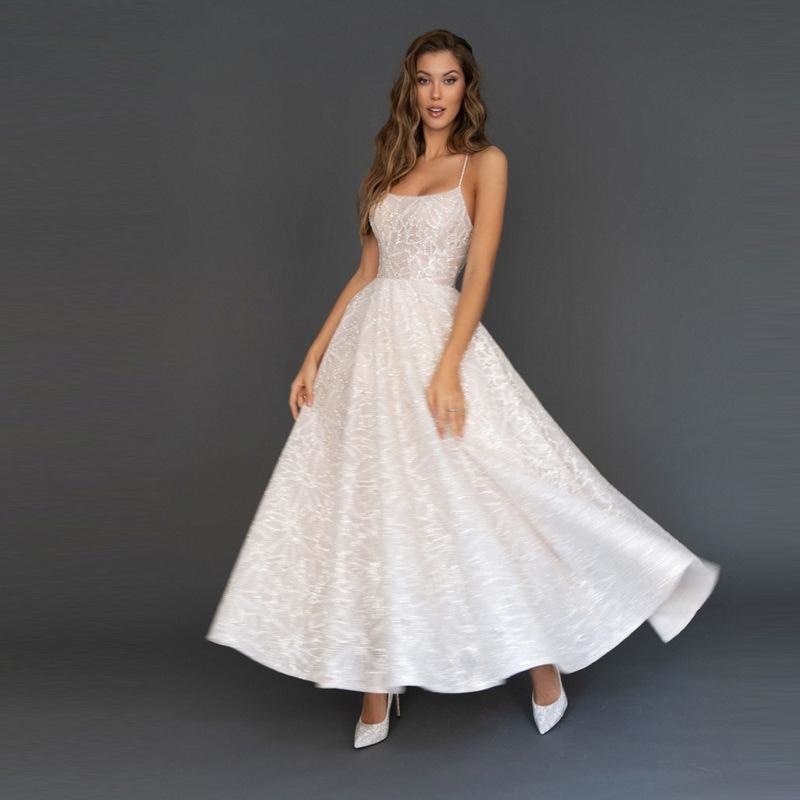 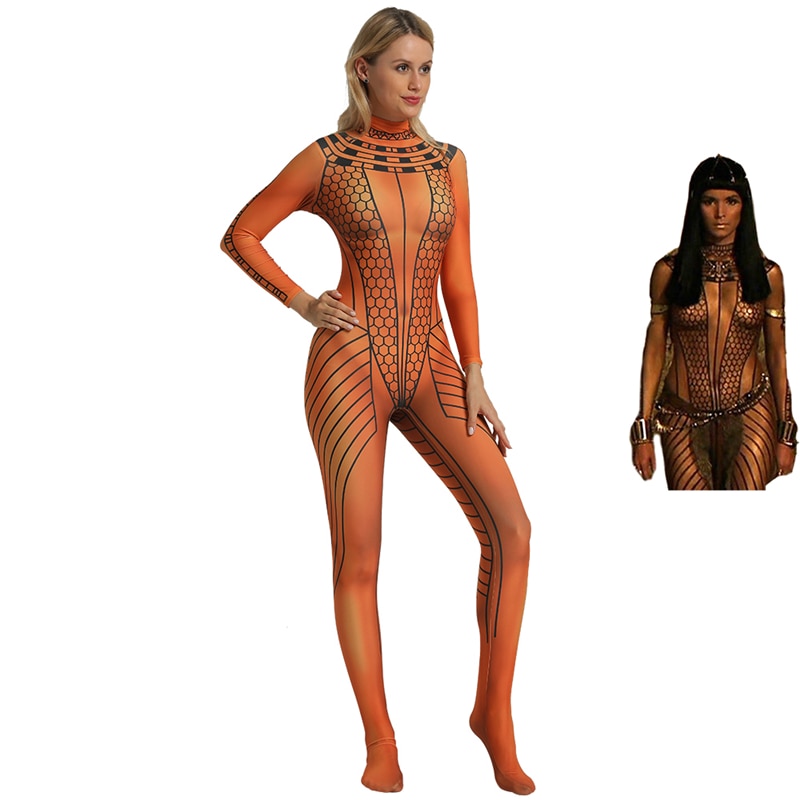 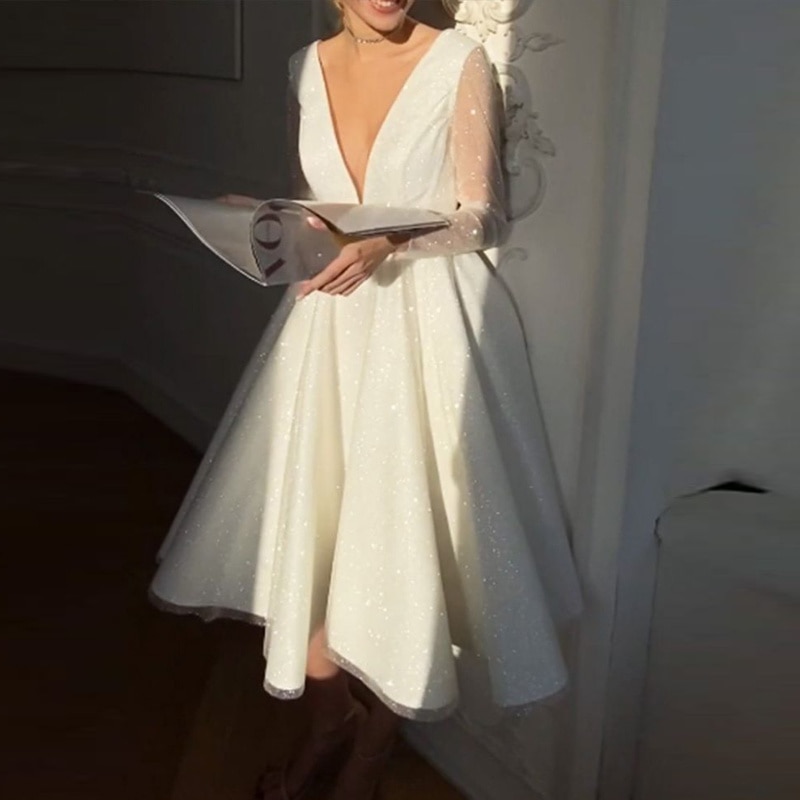 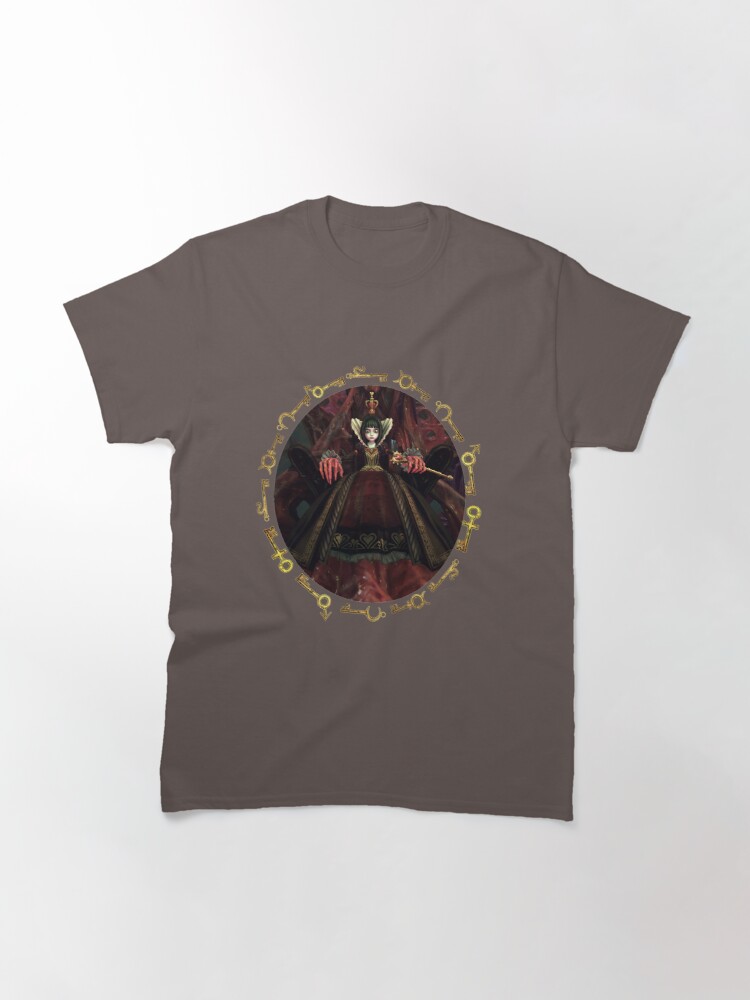 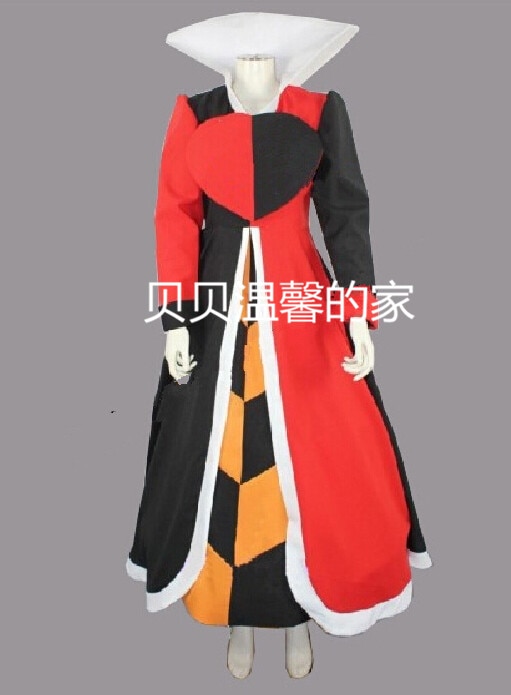 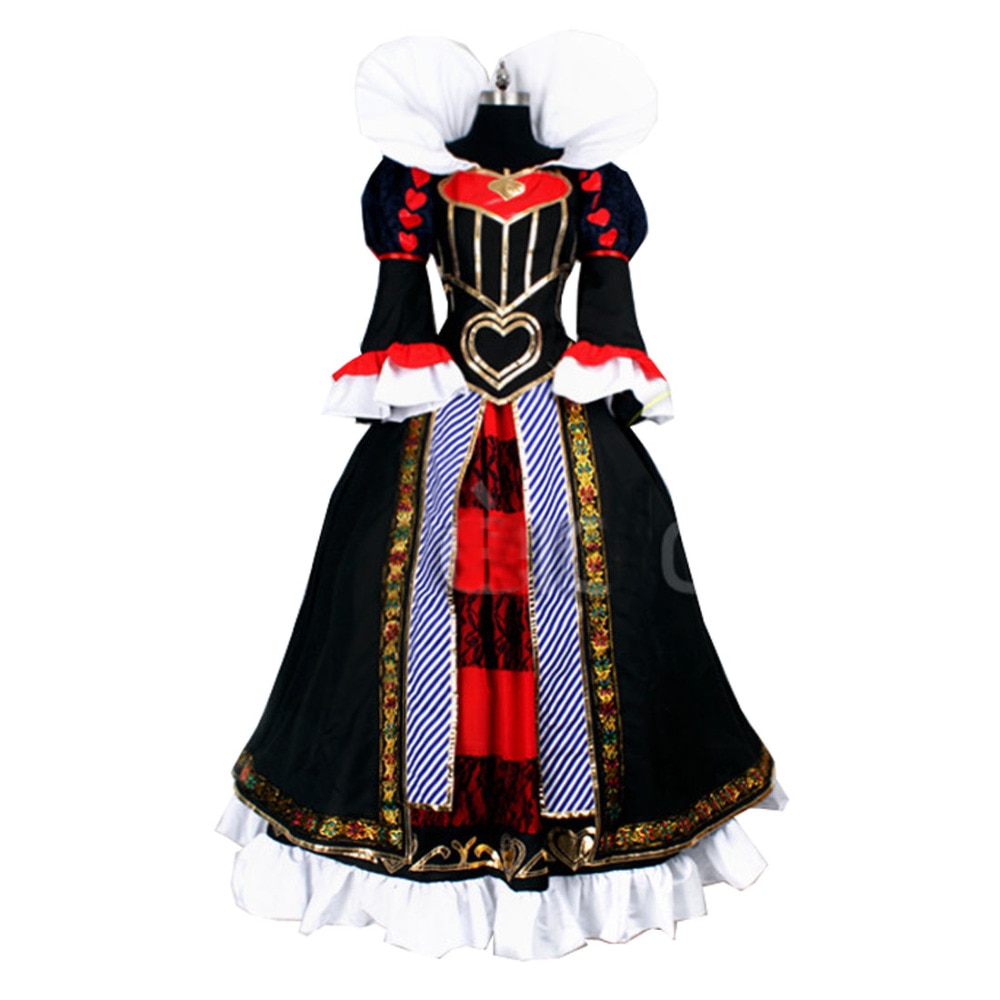 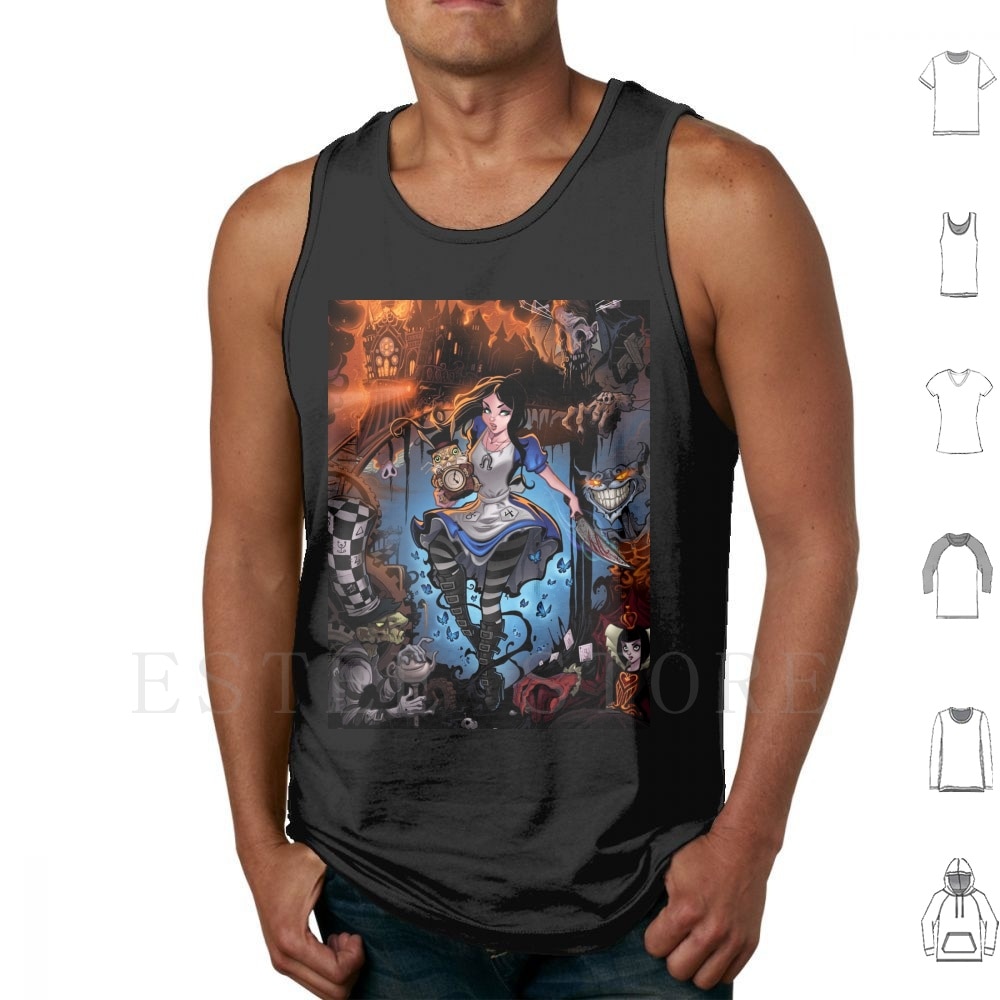