The controversial file hoster RapidShare has taken a first step towards entering the digital content business: The company launched a download store for video games last week, and it is promising its end users to enable the sale of any kind of file soon. Continue reading on Newteevee.com 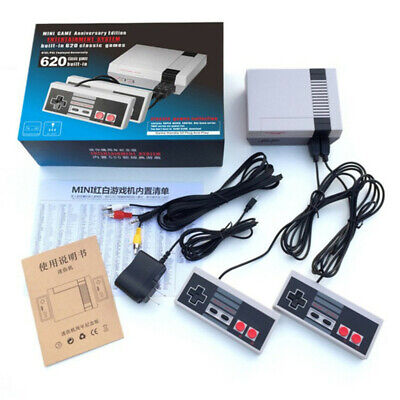 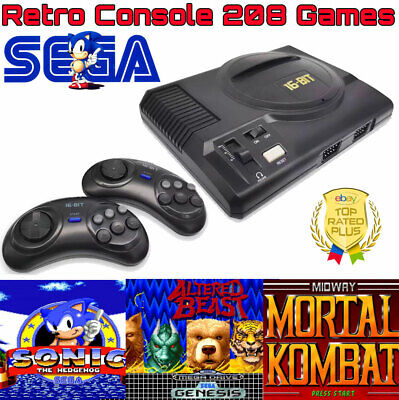 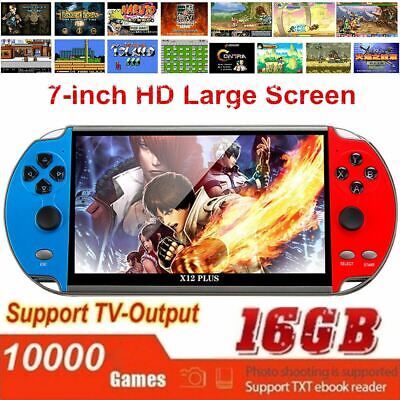 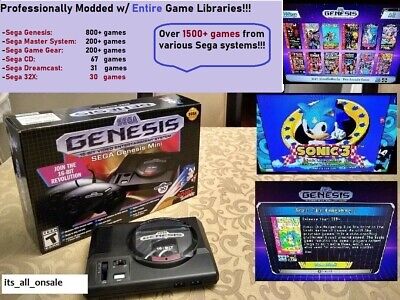 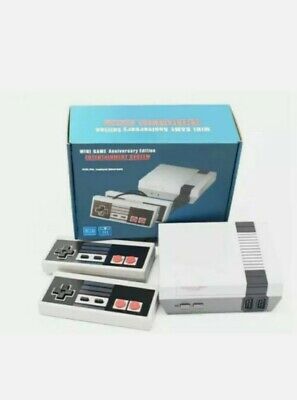