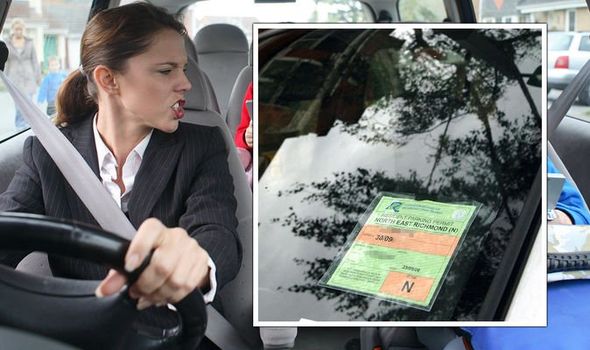 RESIDENTS in Nottingham say they are unable to leave their homes for fear of losing their parking spaces. 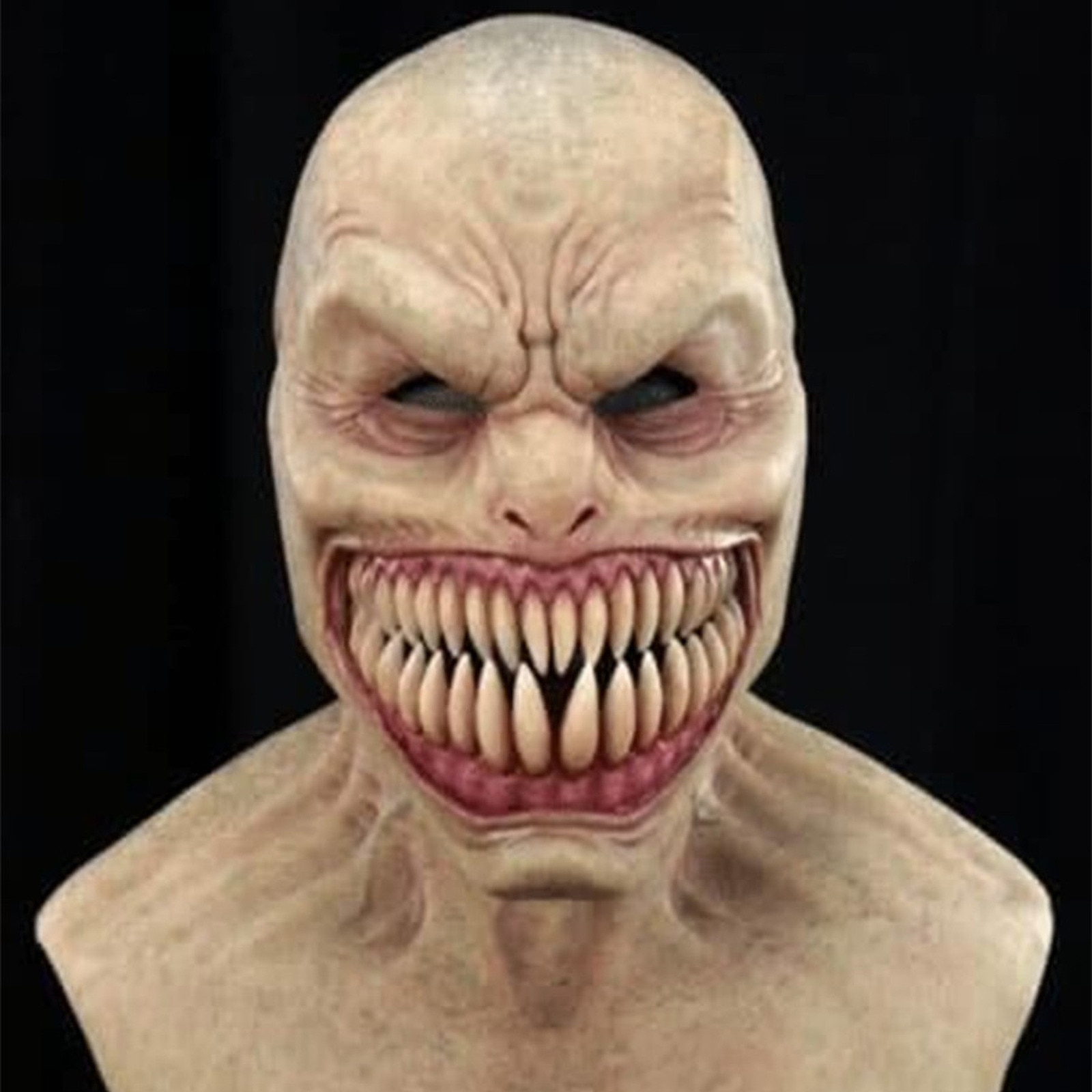 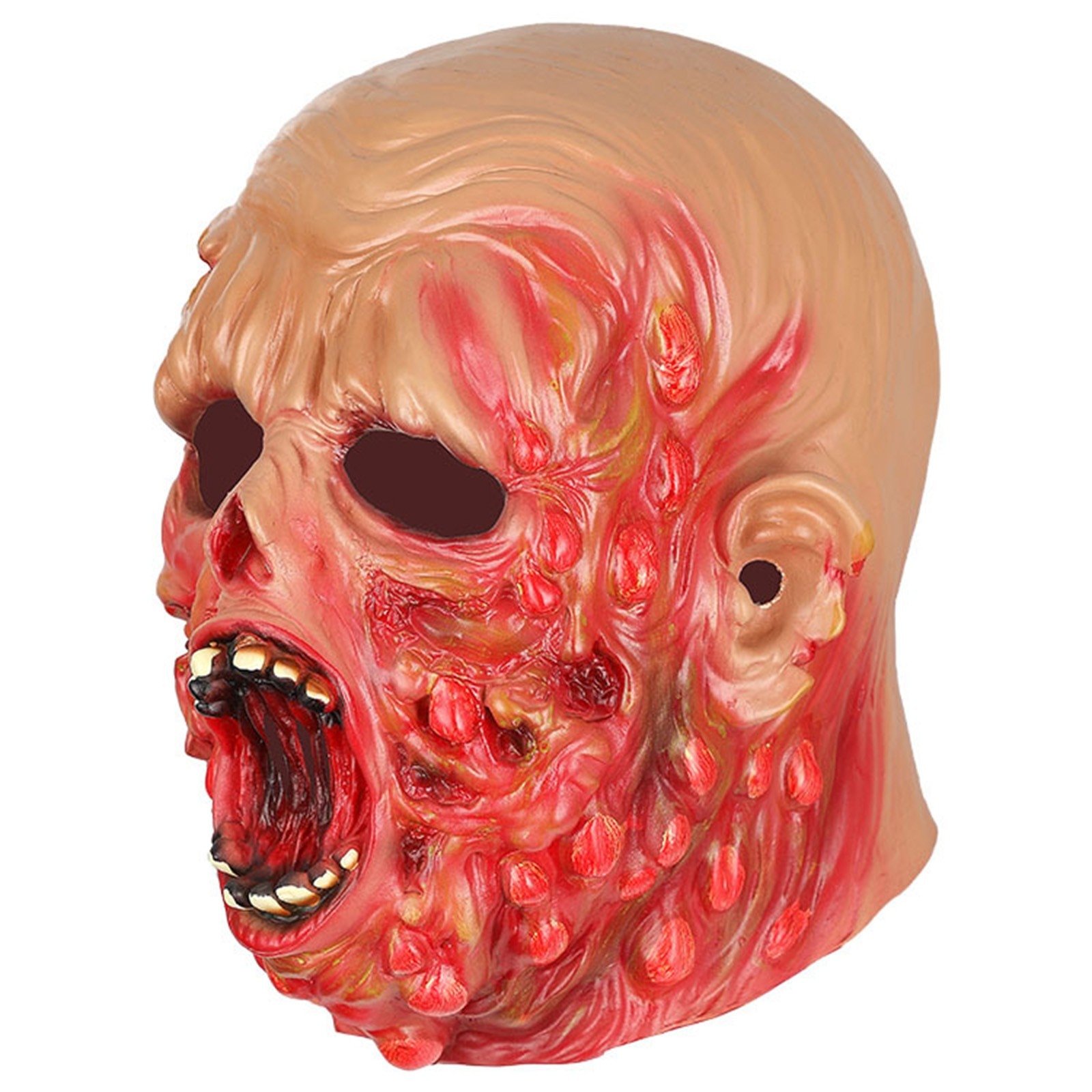 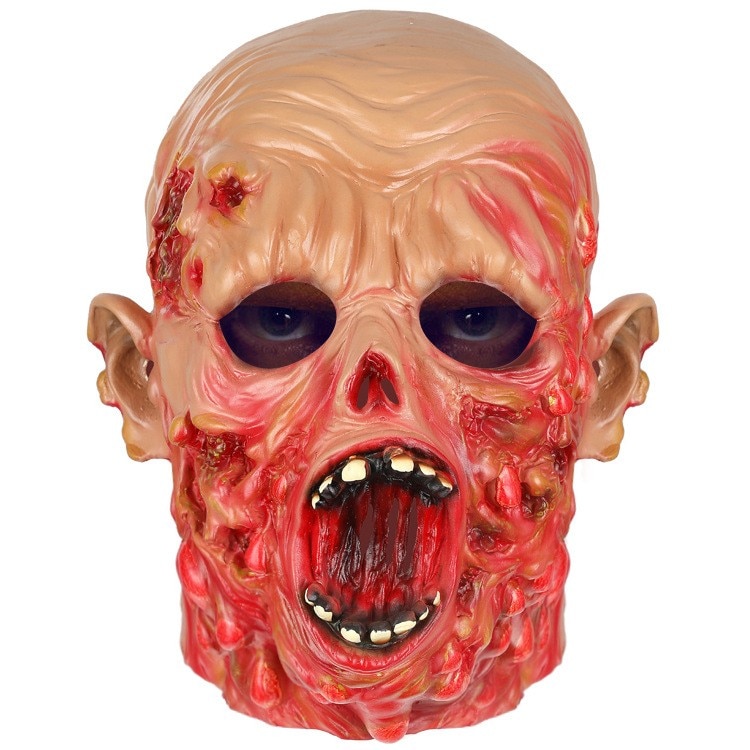