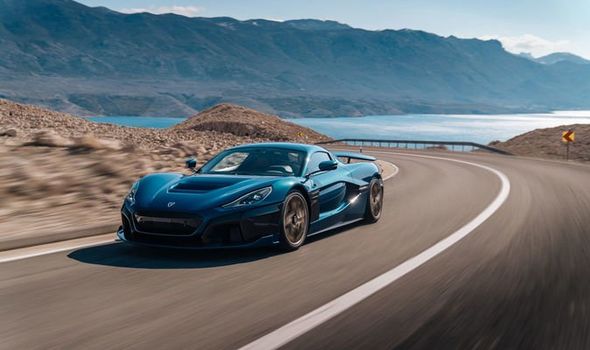 RIMAC has launched its “record-breaking” fully electric hypercar which is capable of 0-60mph in just 1.85 seconds.