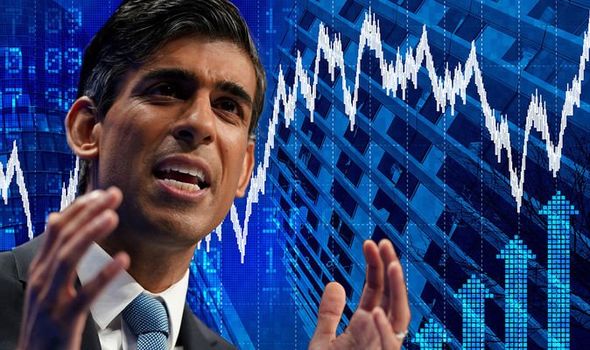 RISHI SUNAK may be forced to enact yet another difficult financial move, with public services being challenged, a think tank has warned amid staggering tax rises. 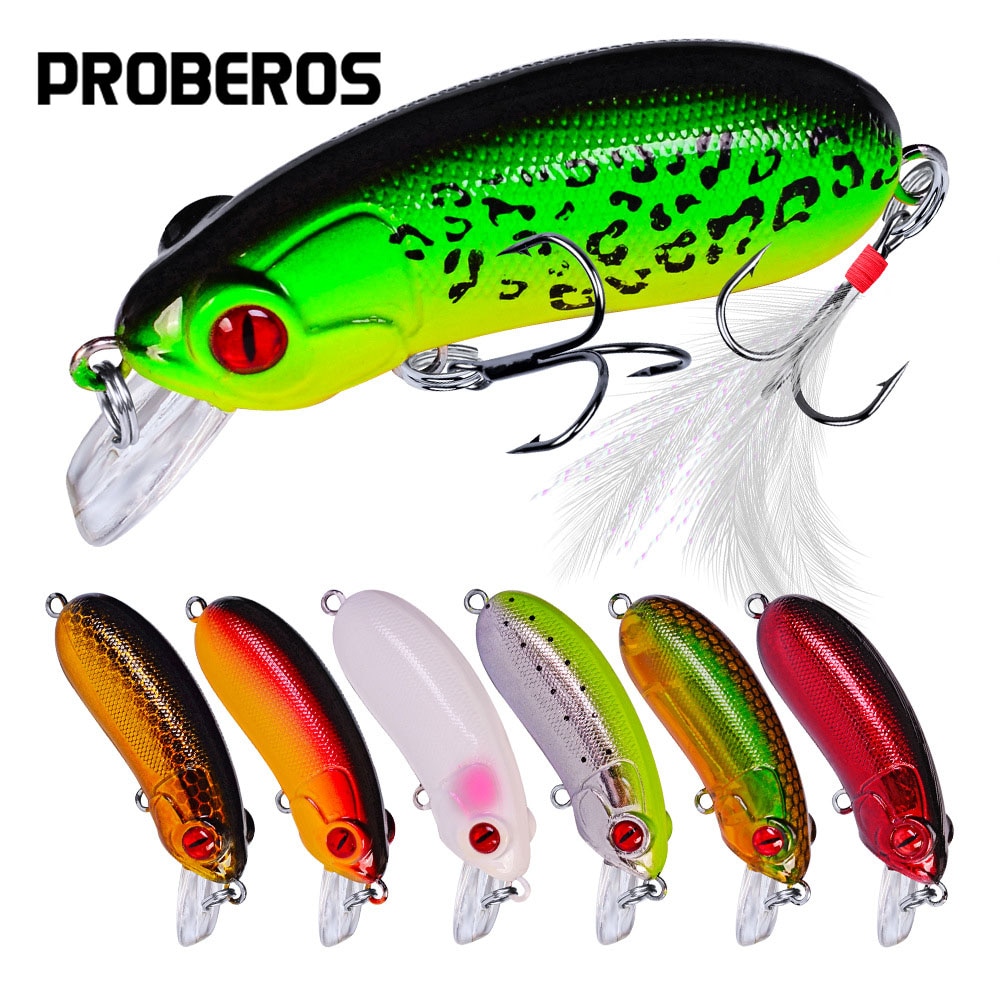 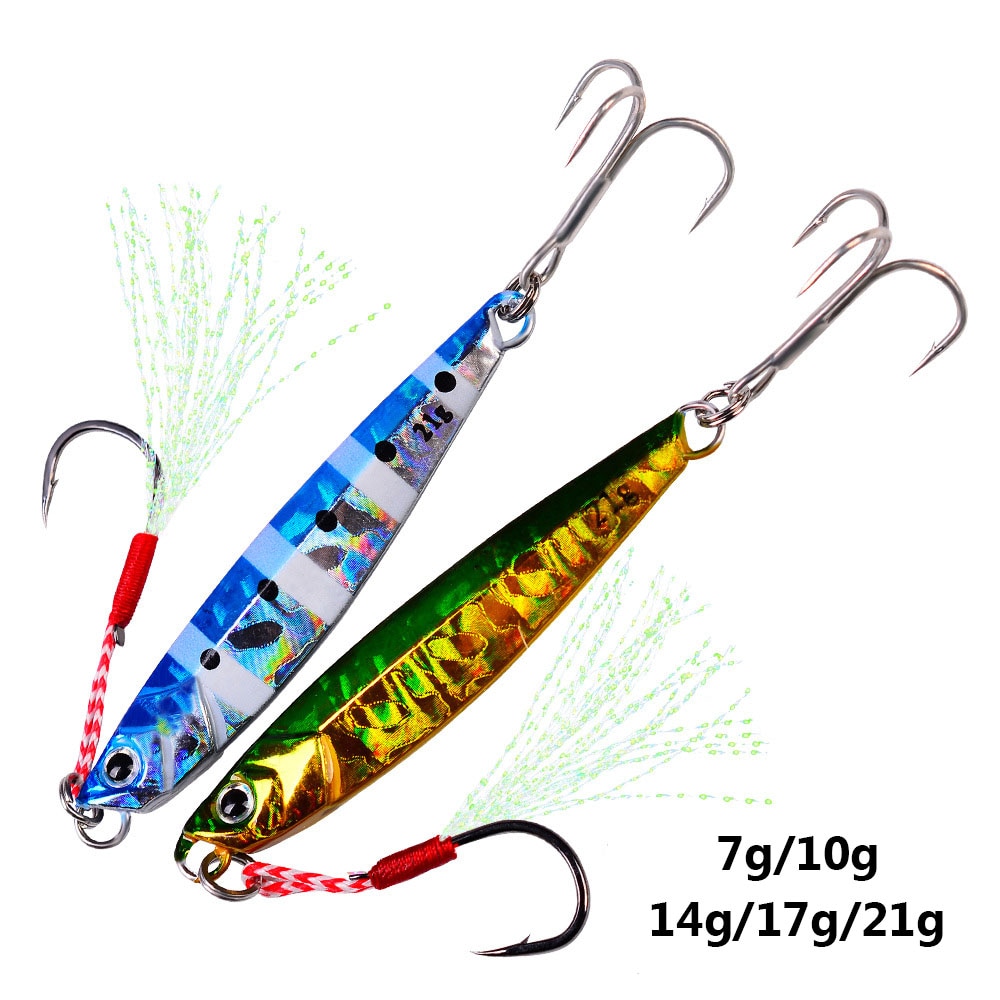 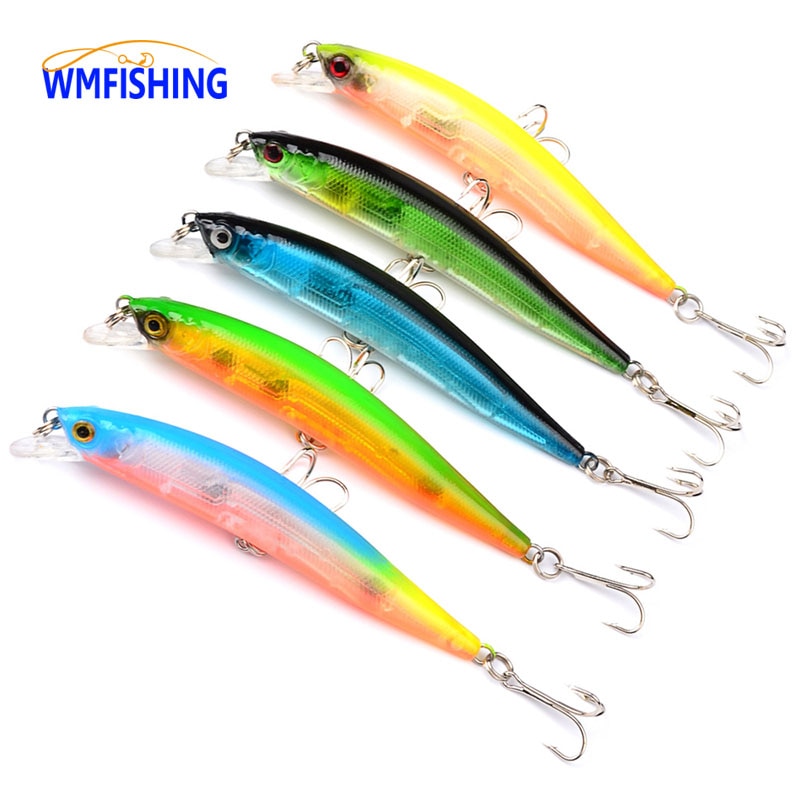 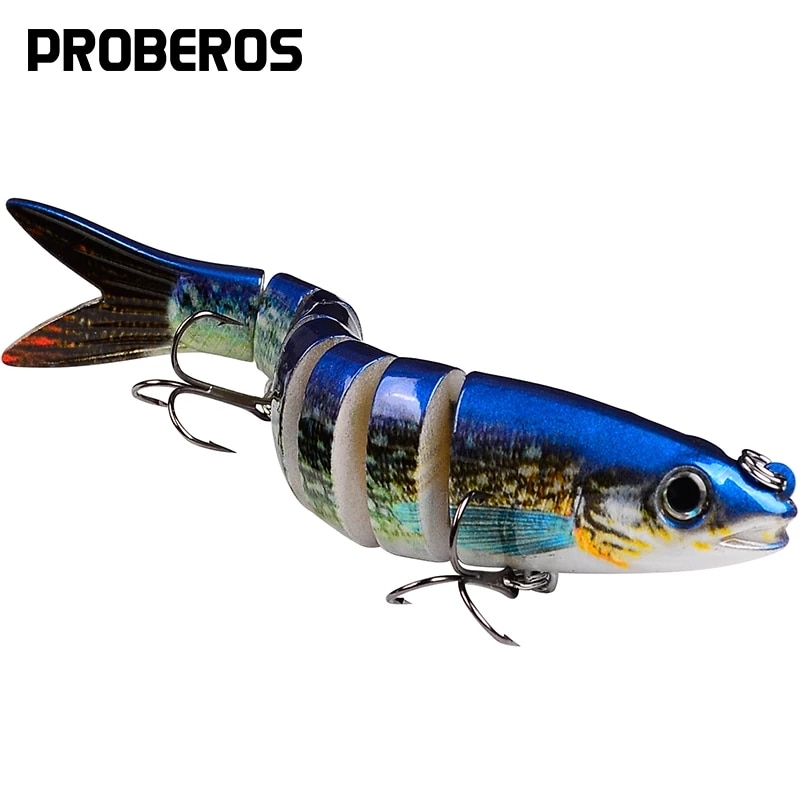 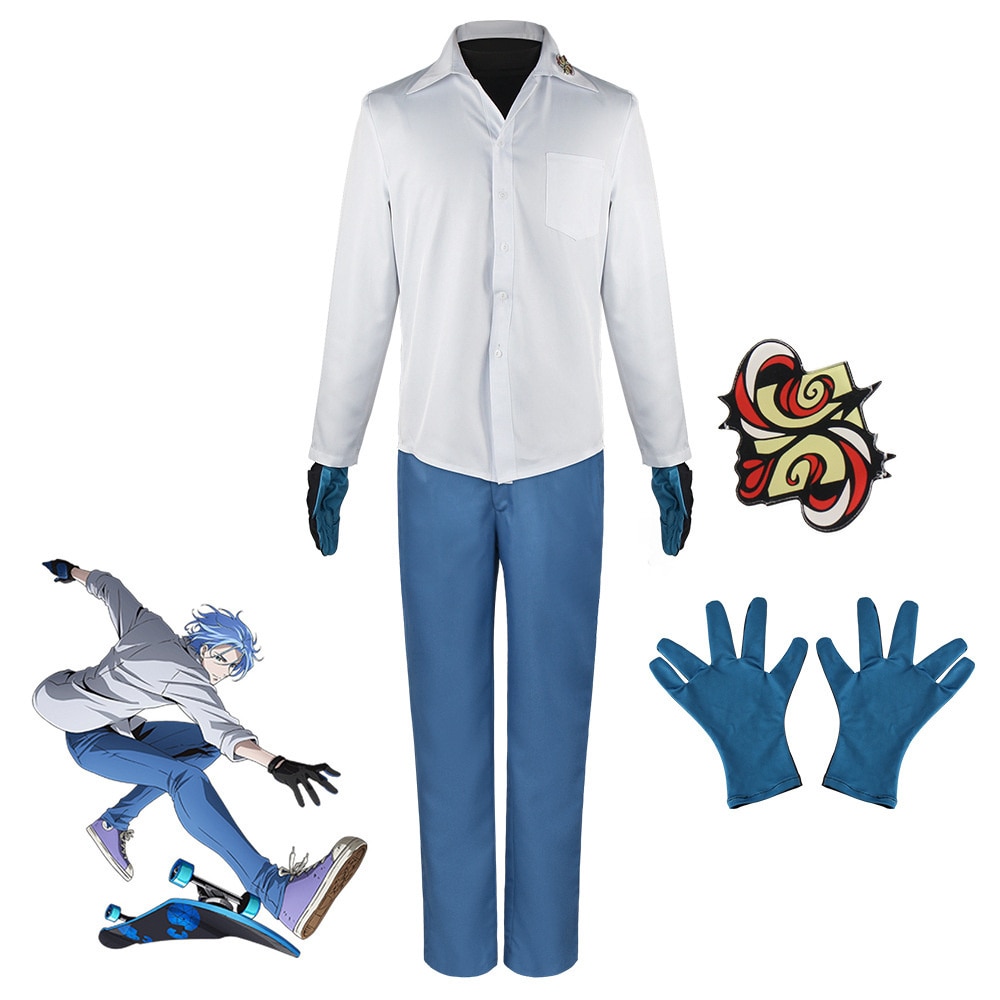 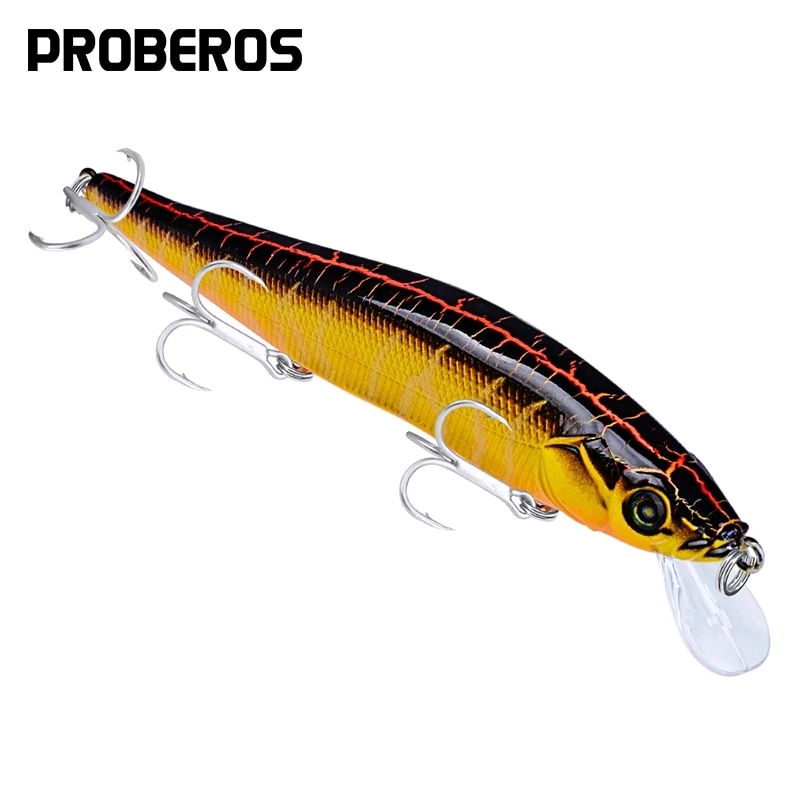 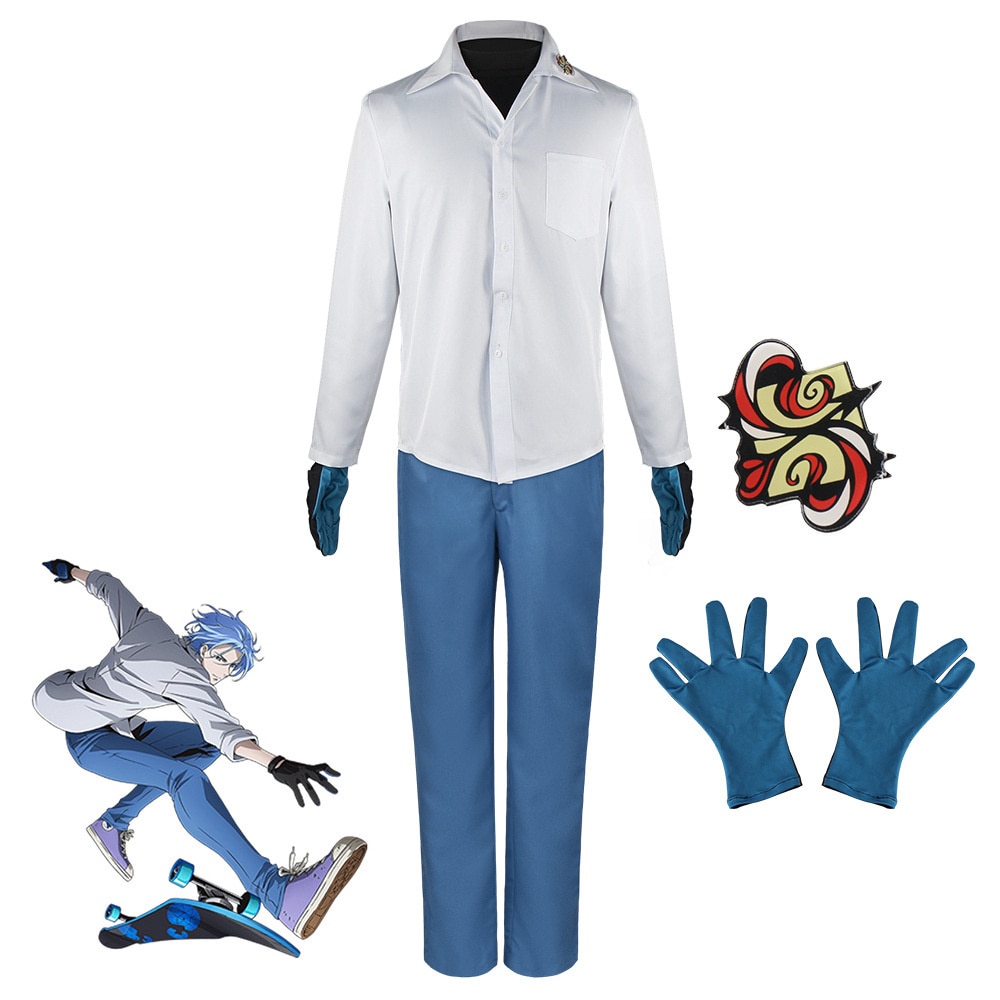 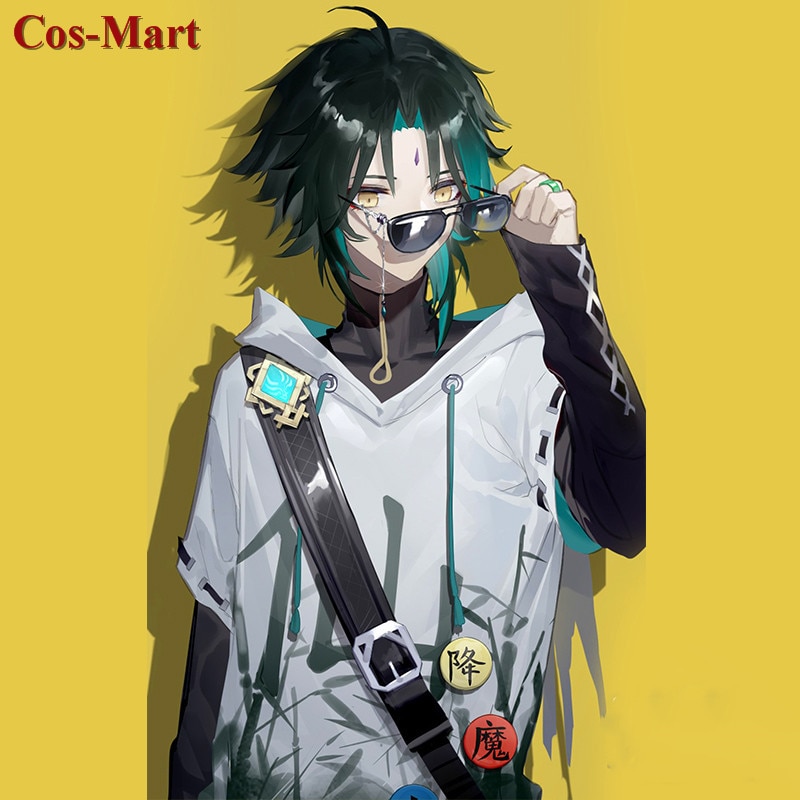 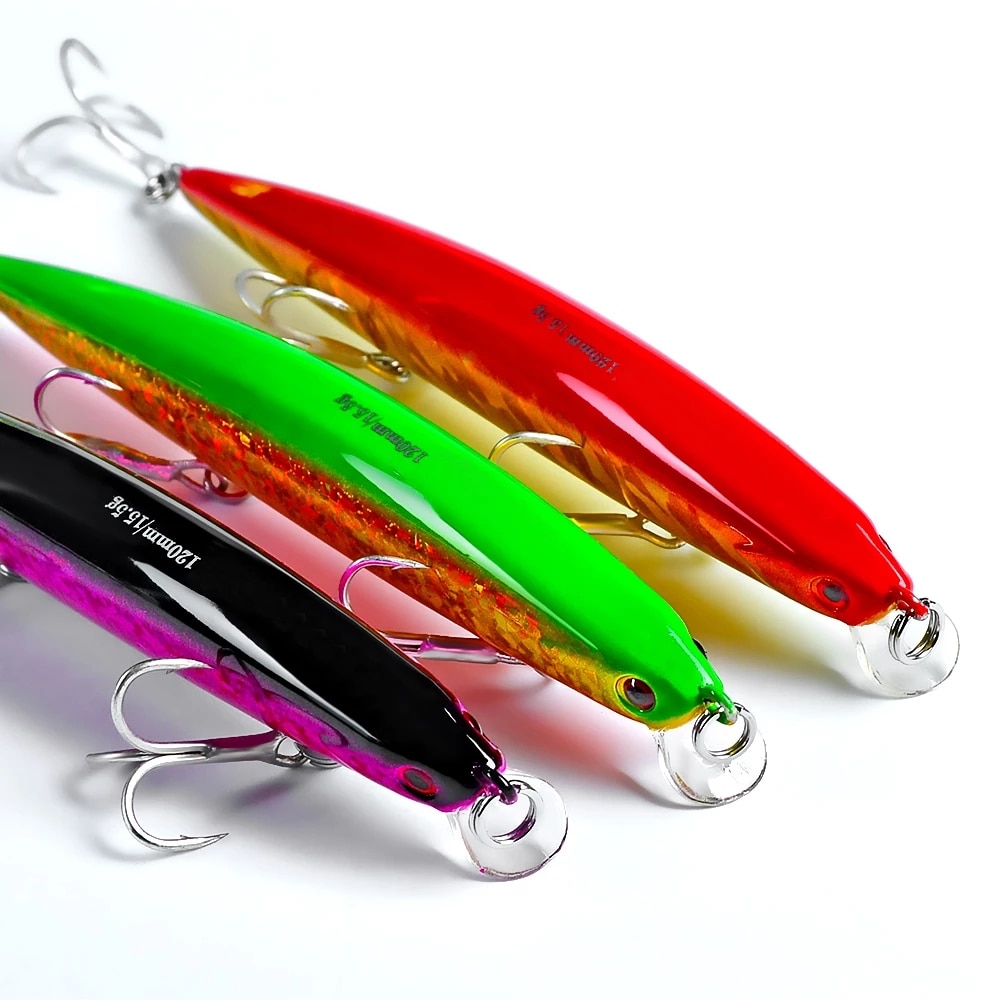 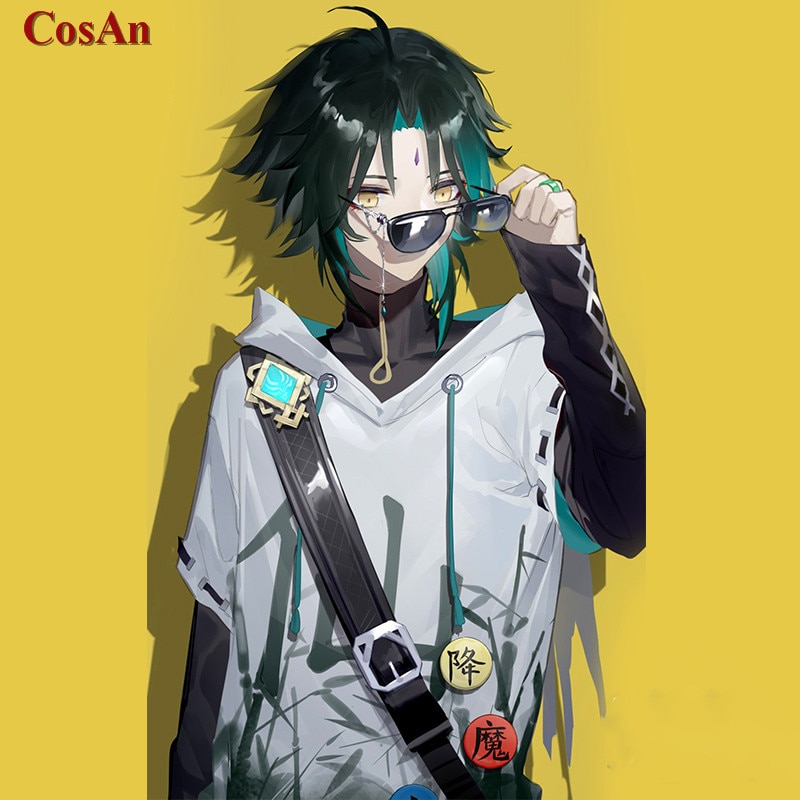 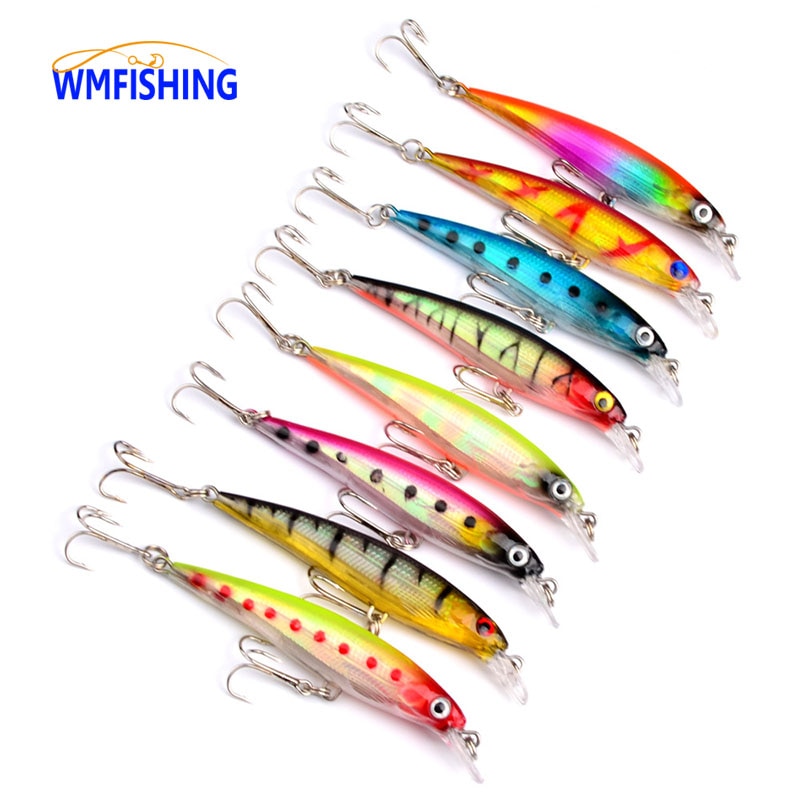