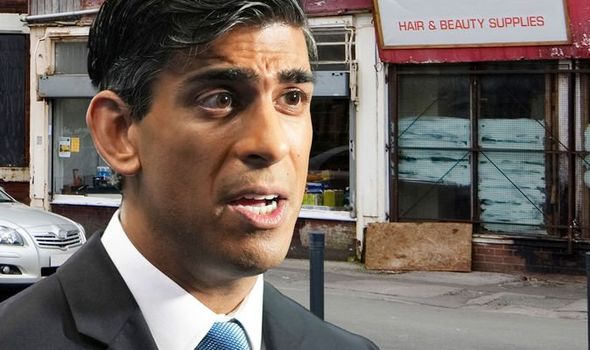 RISHI Sunak is creating a “tax bombshell” for smaller businesses in the UK, the Liberal Democrats have claimed.