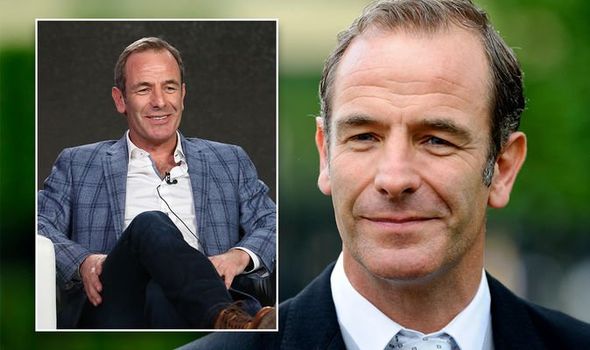 ROBSON GREEN has been seen on television screens on many occasions, but his latest role to date is as Detective Inspector Geordie Keating on ITV’s Grantchester. After coming to fame in his 20s, the actor struggled to cope. This led to a battle with drugs and alcoholism. 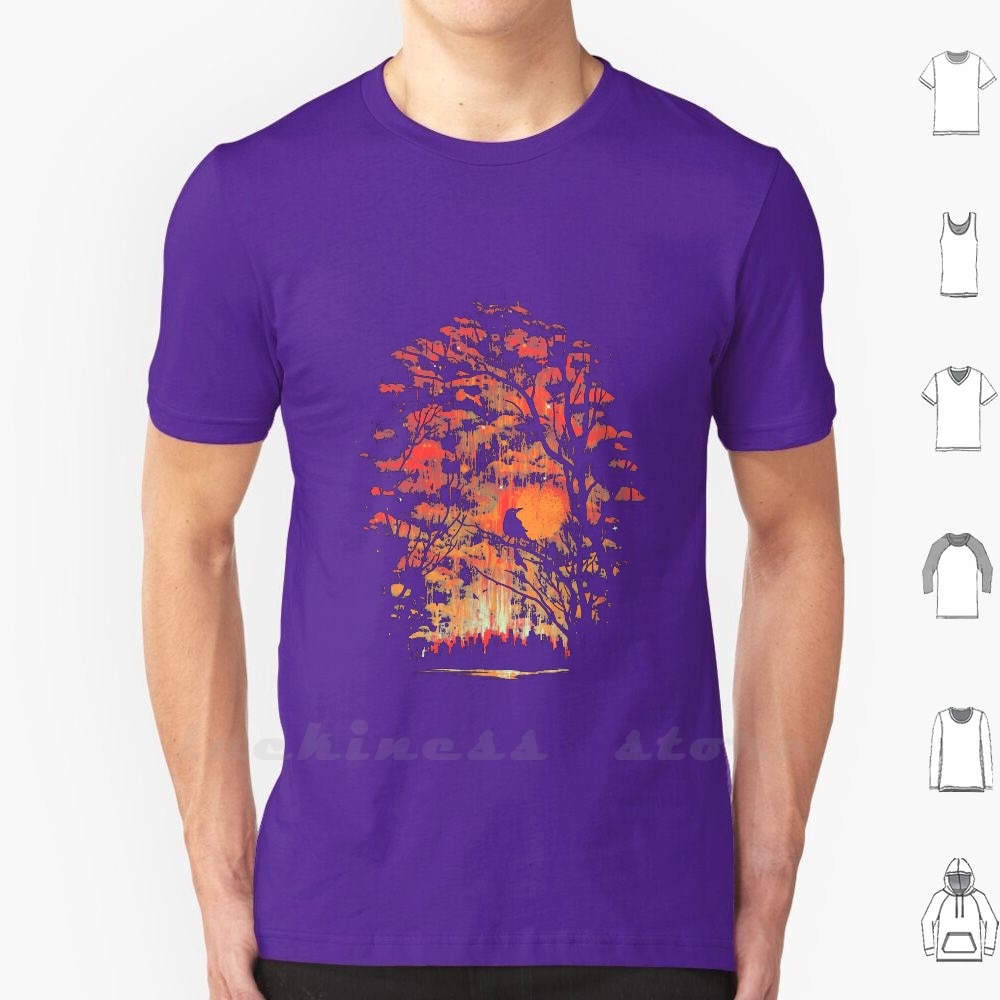 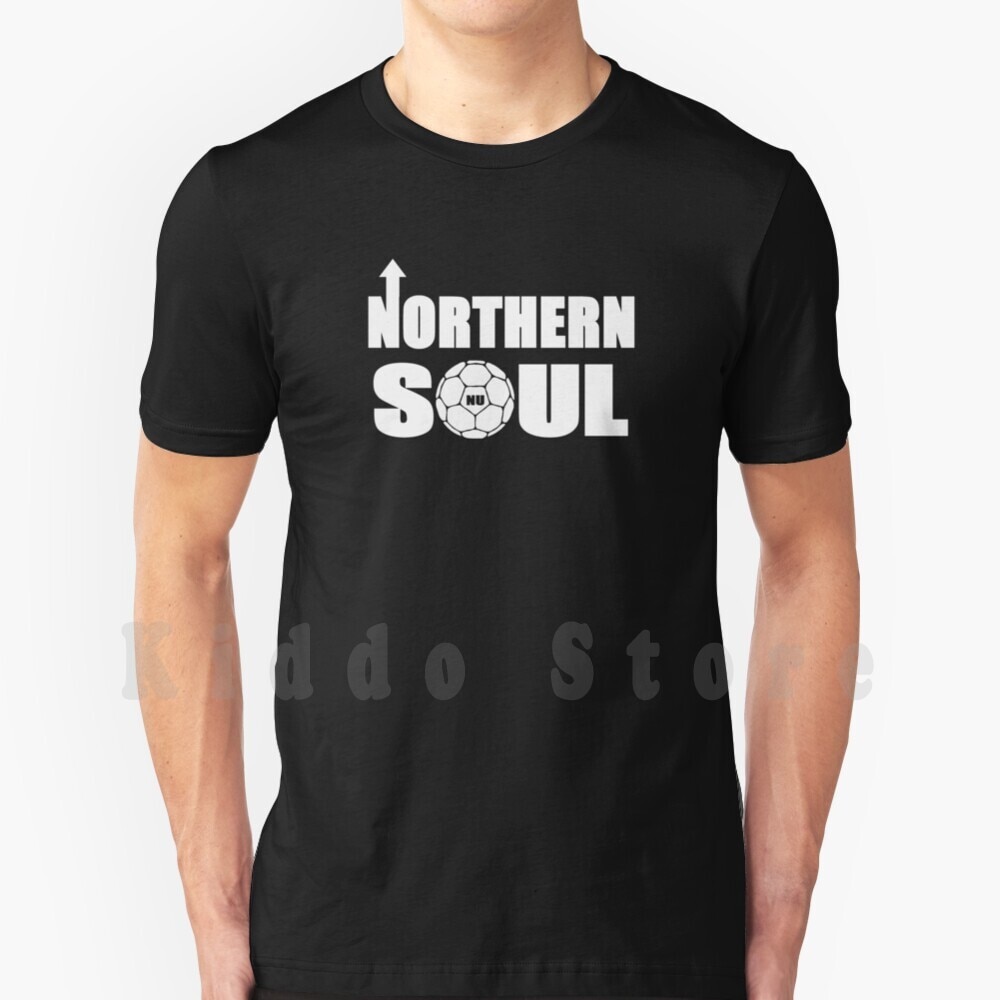 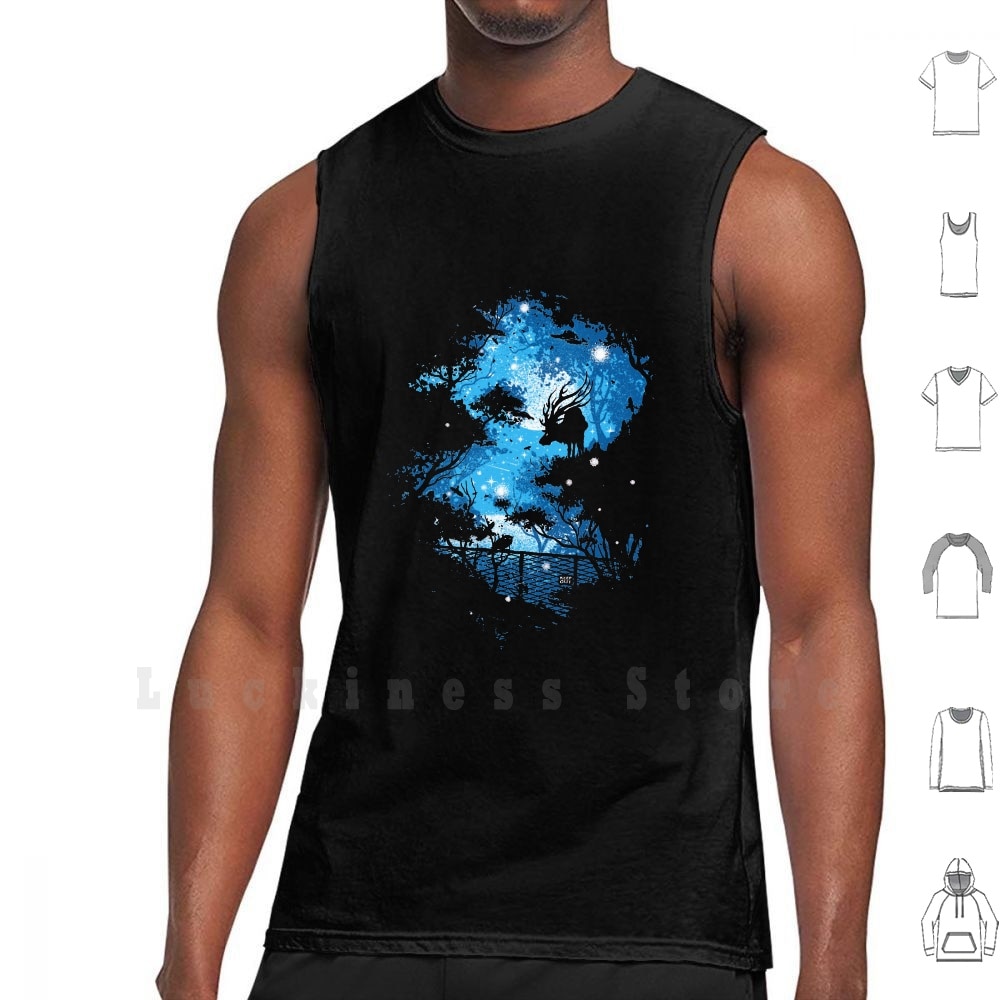 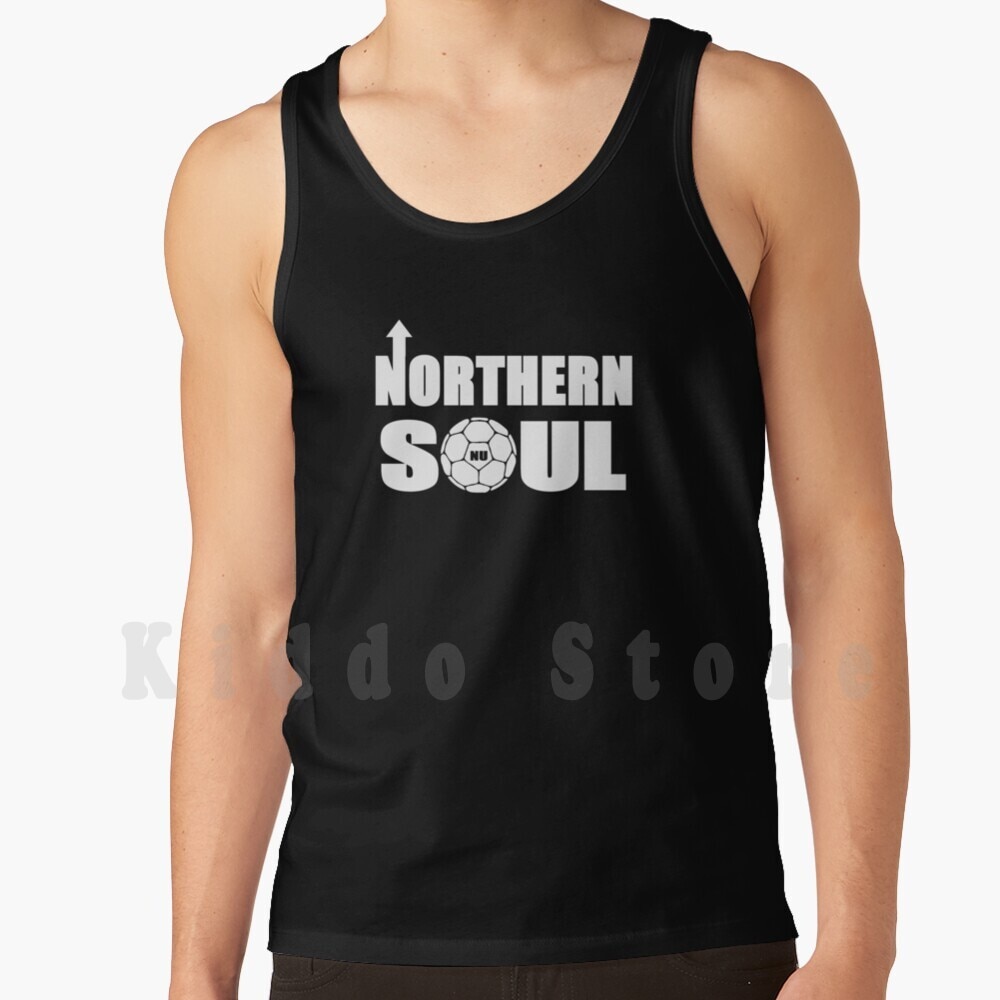 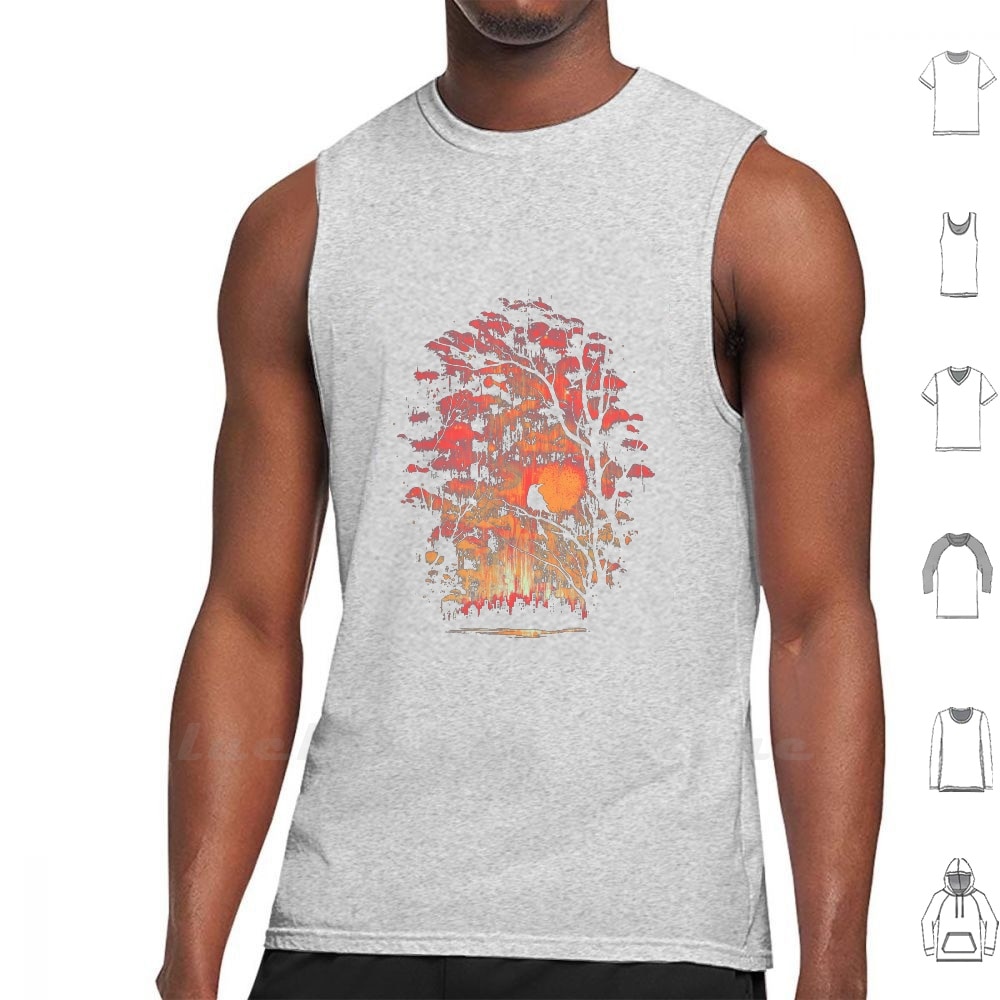 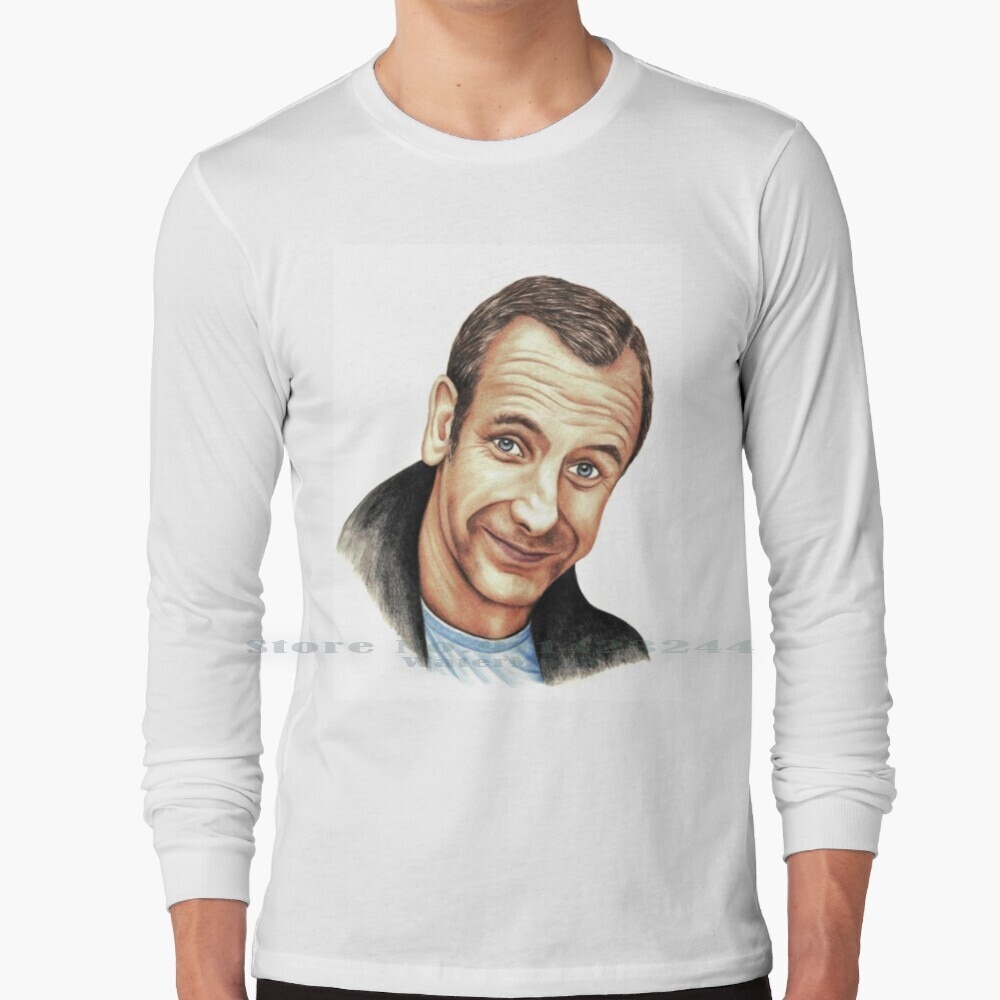 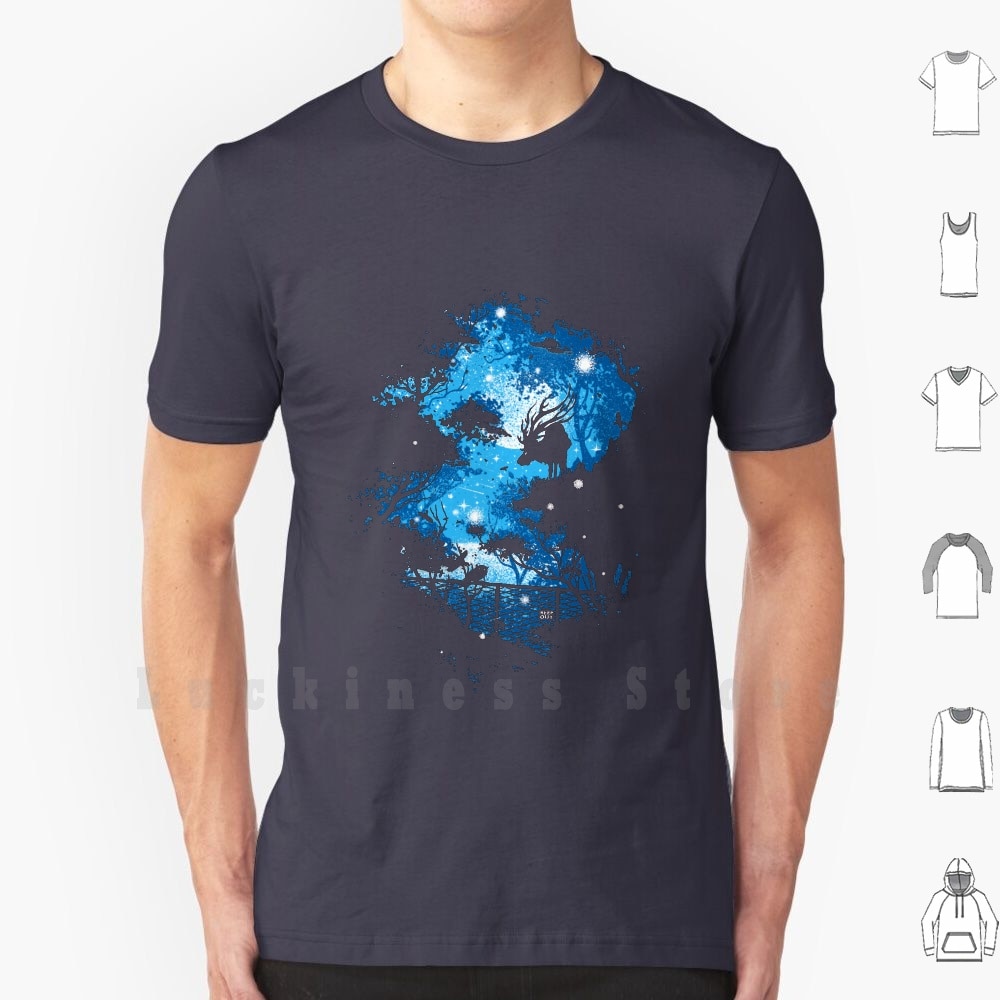 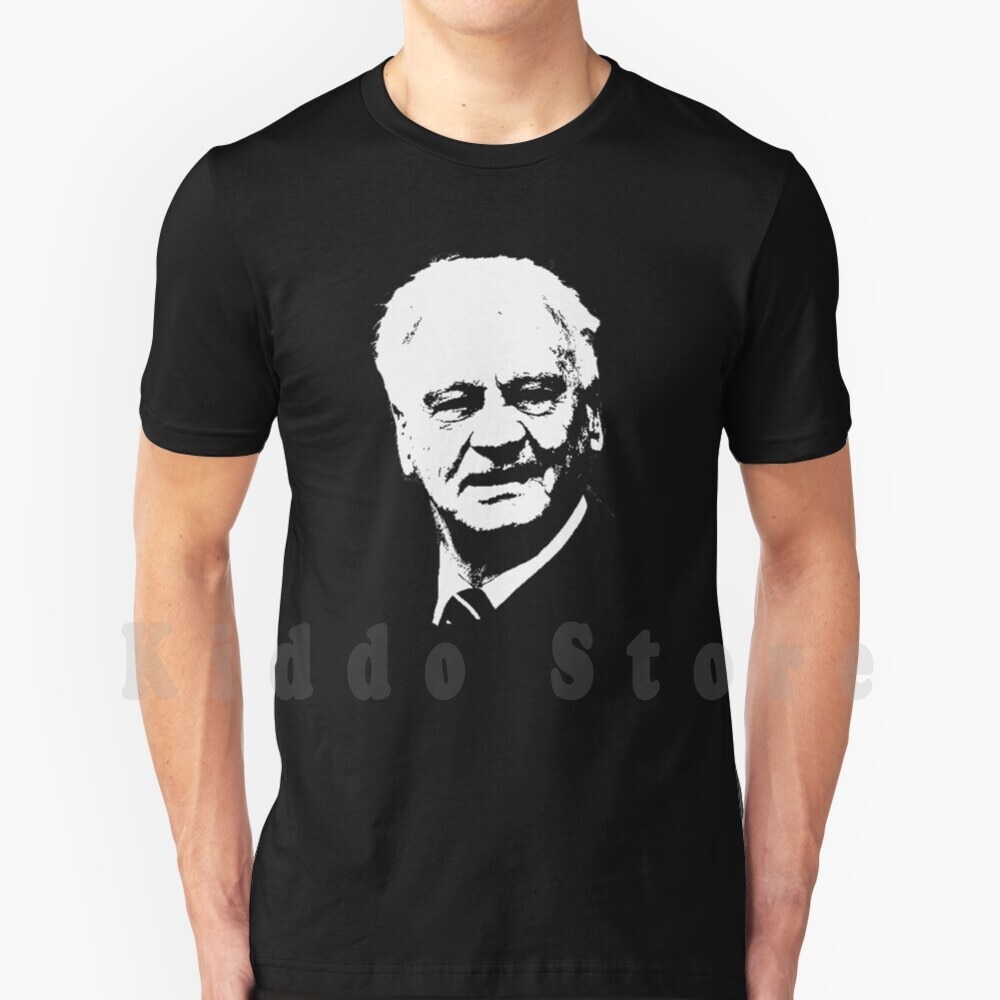