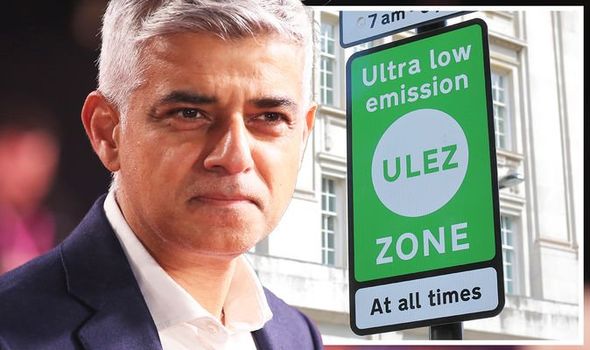 SADIQ KHAN has claimed he is “excited” to be introducing new car tax changes which will affect thousands of residents in London. 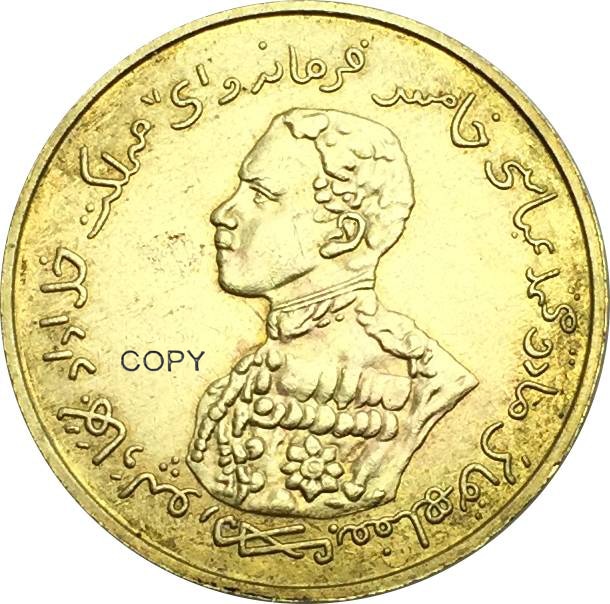