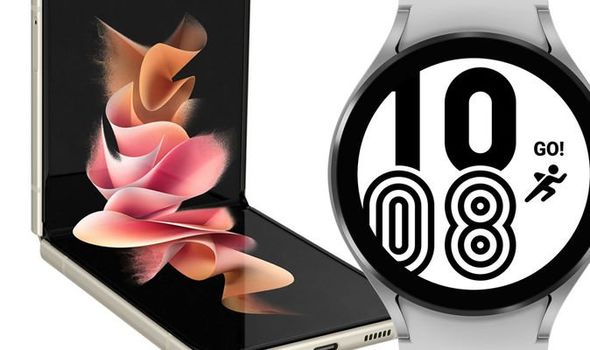 SAMSUNG is offering an incredible freebie right now, throwing in the recently released Galaxy Watch 4 with the Z Flip 3 smartphone at no extra cost. That’s a saving of £249. However, if you want to take advantage of this money-saving deal then you best not delay as time is running out. 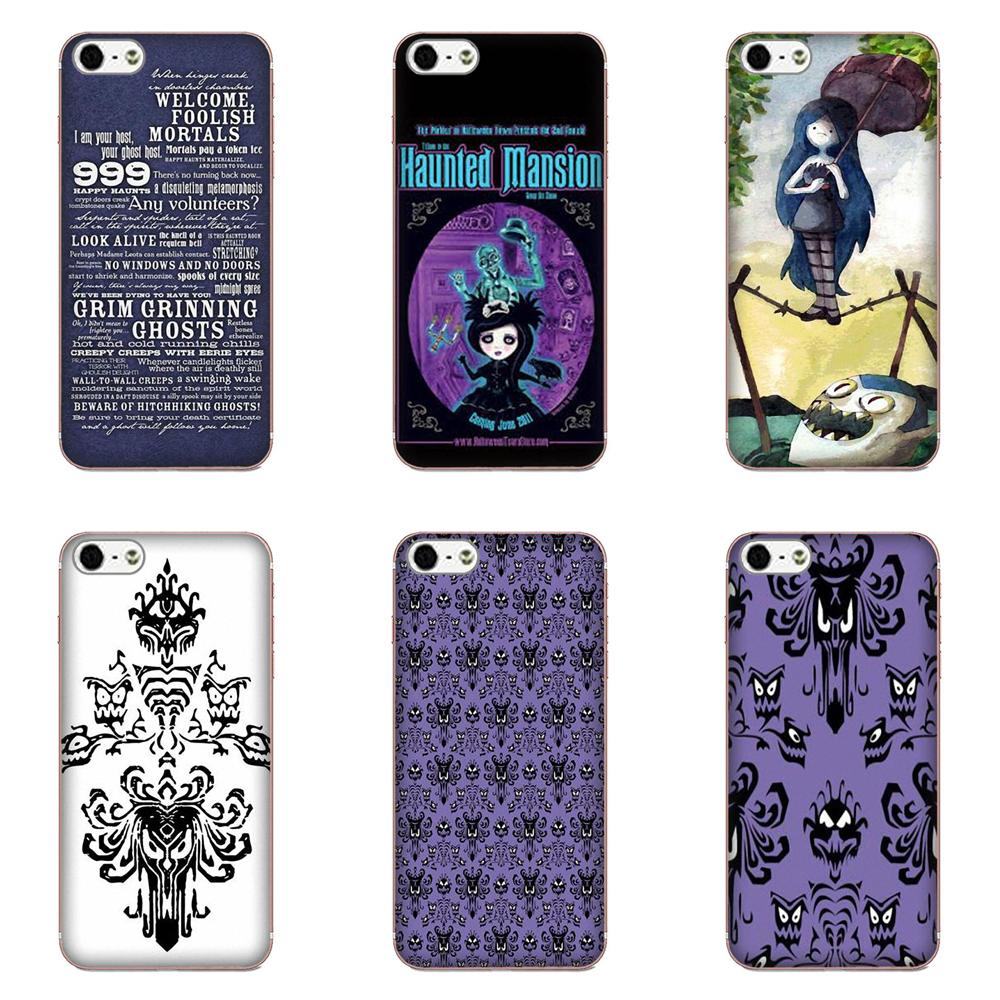 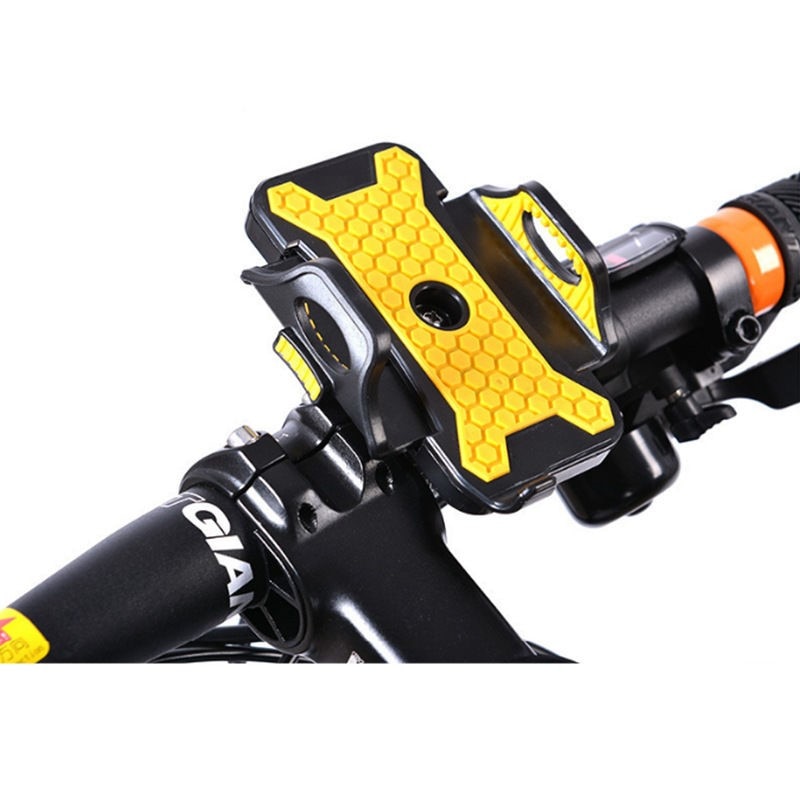 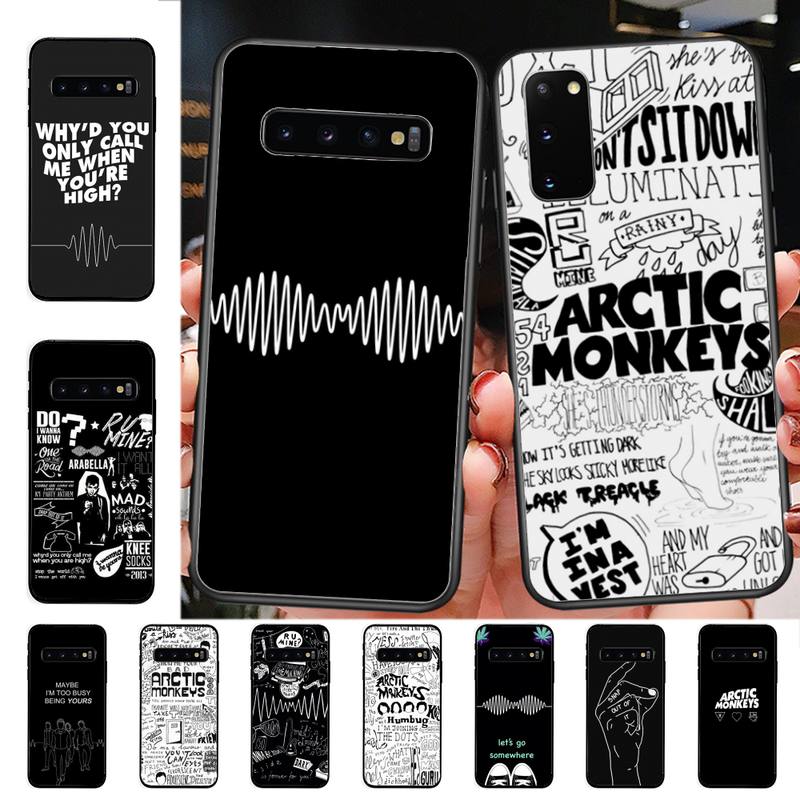 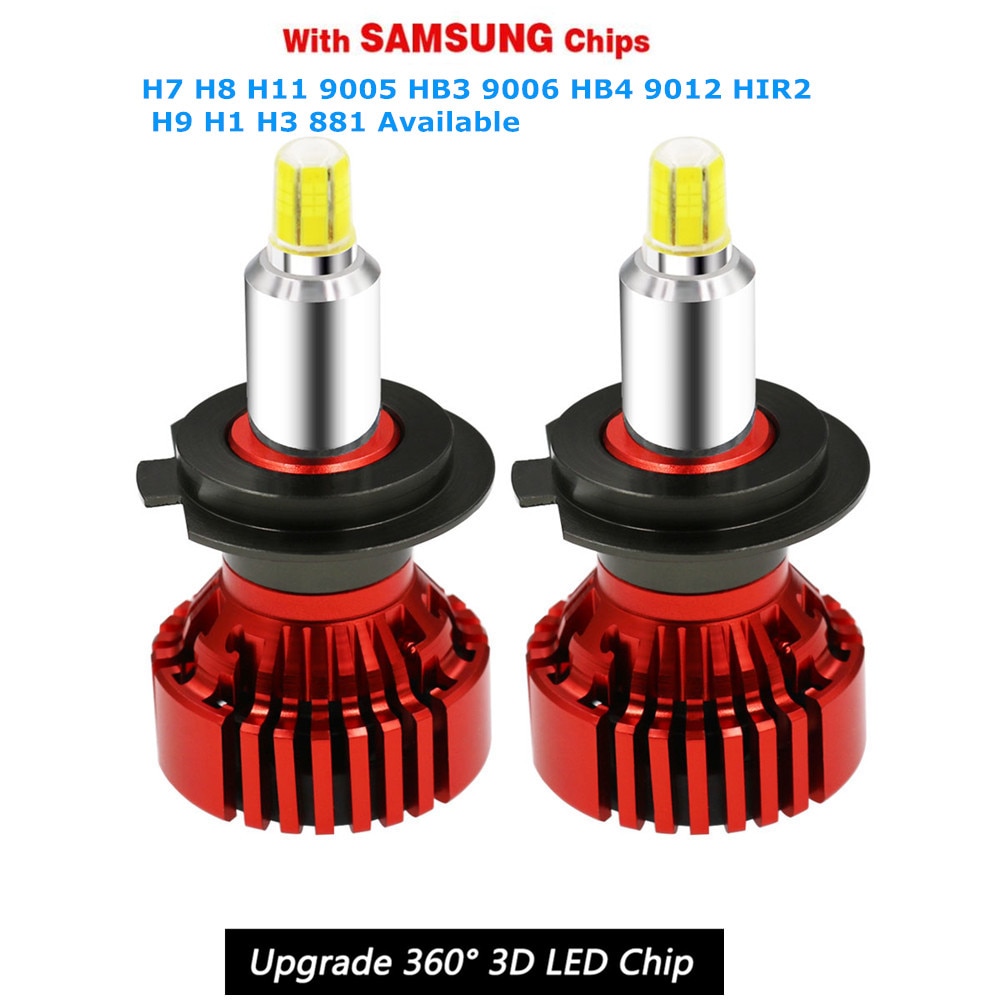 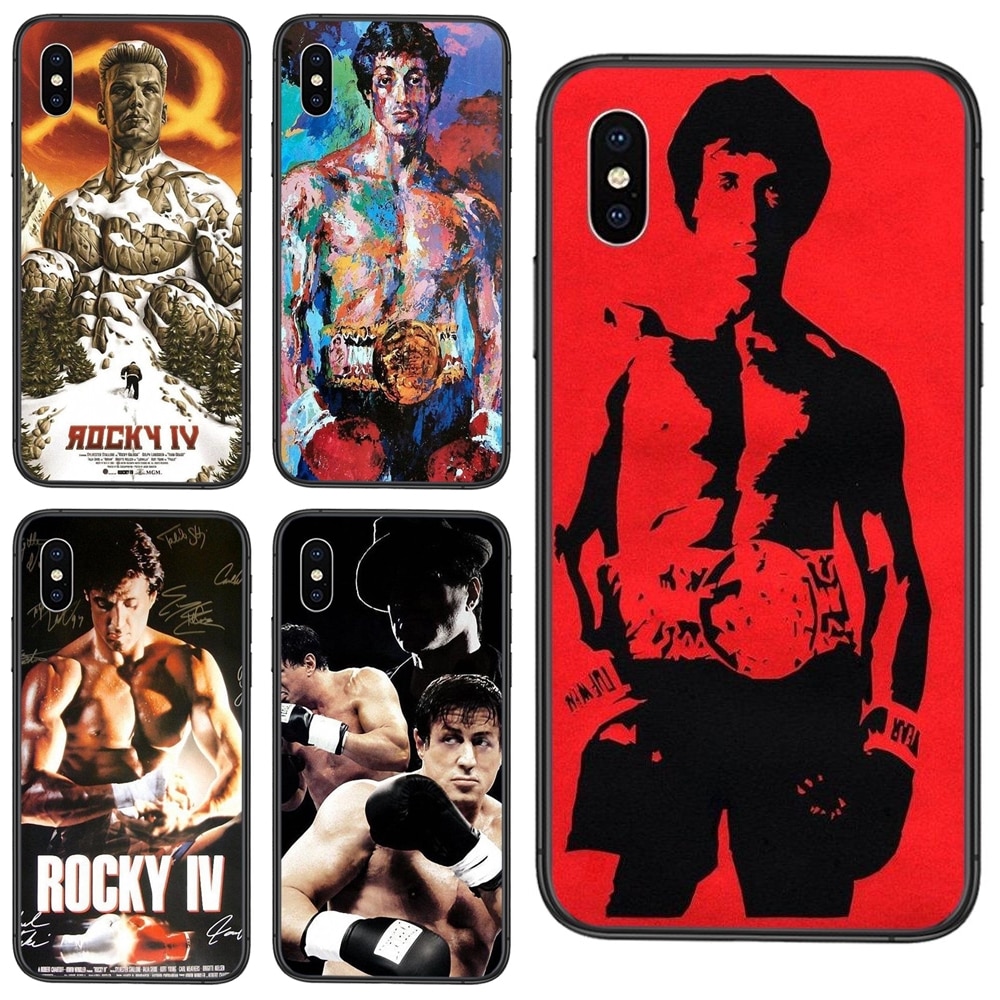 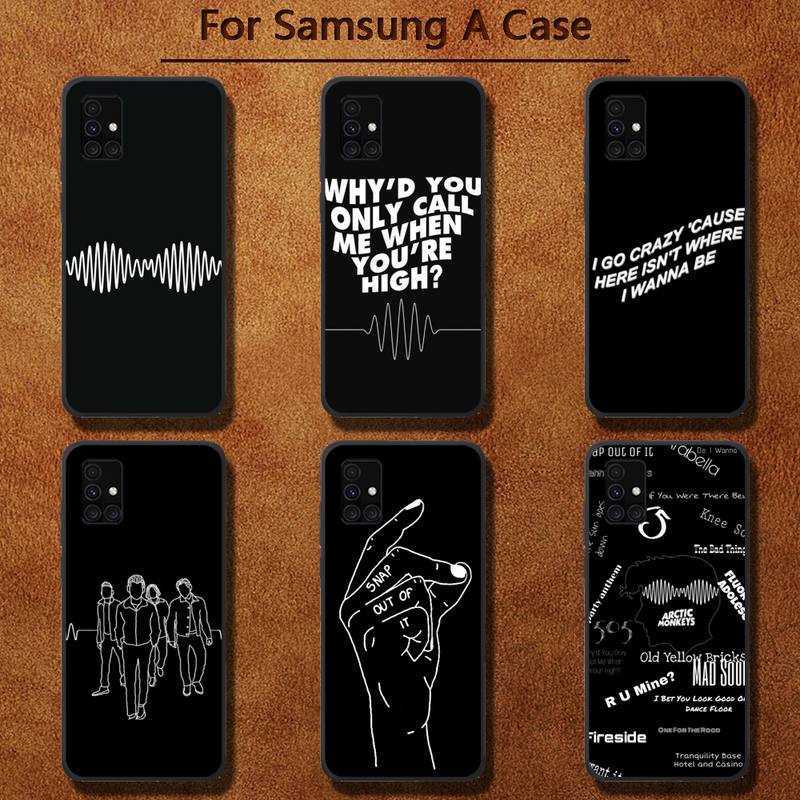 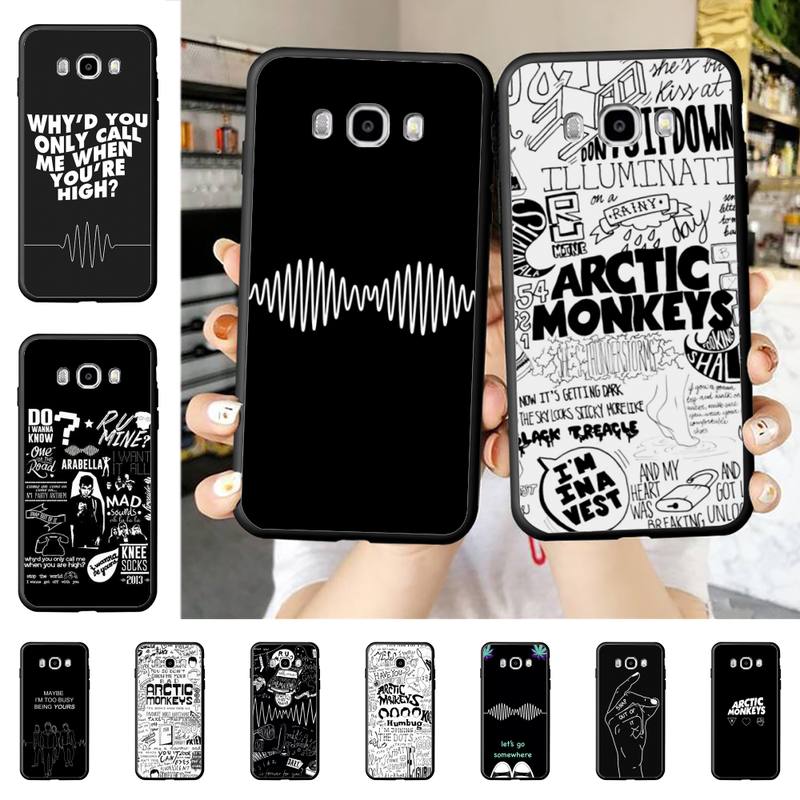 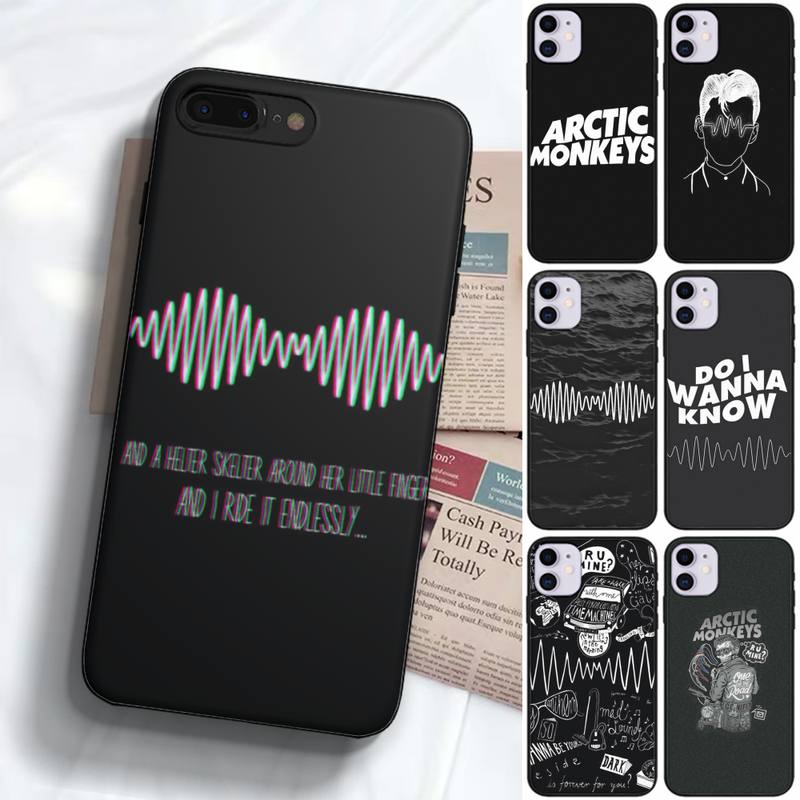 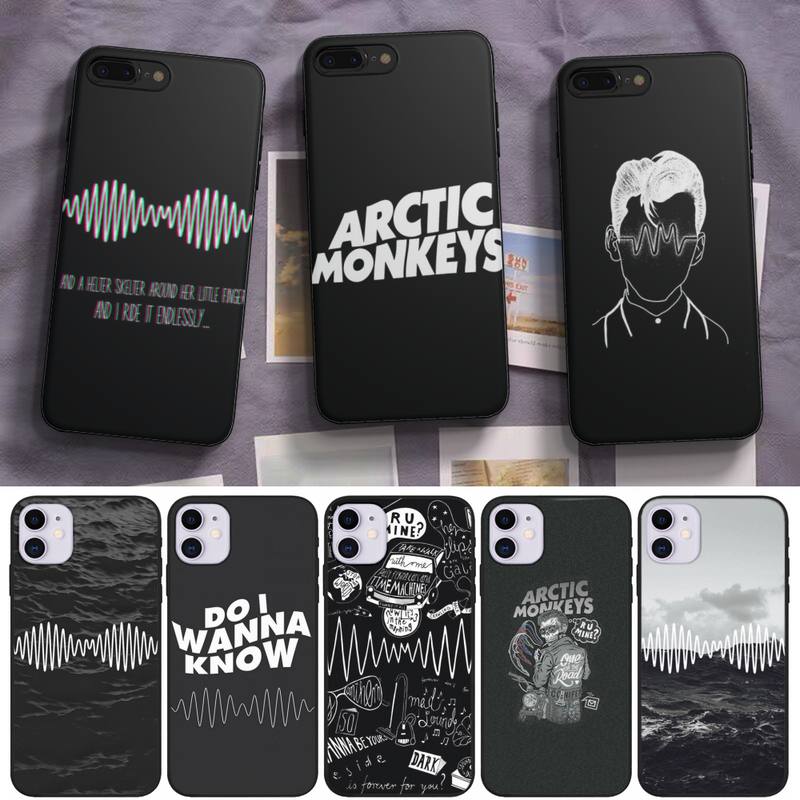 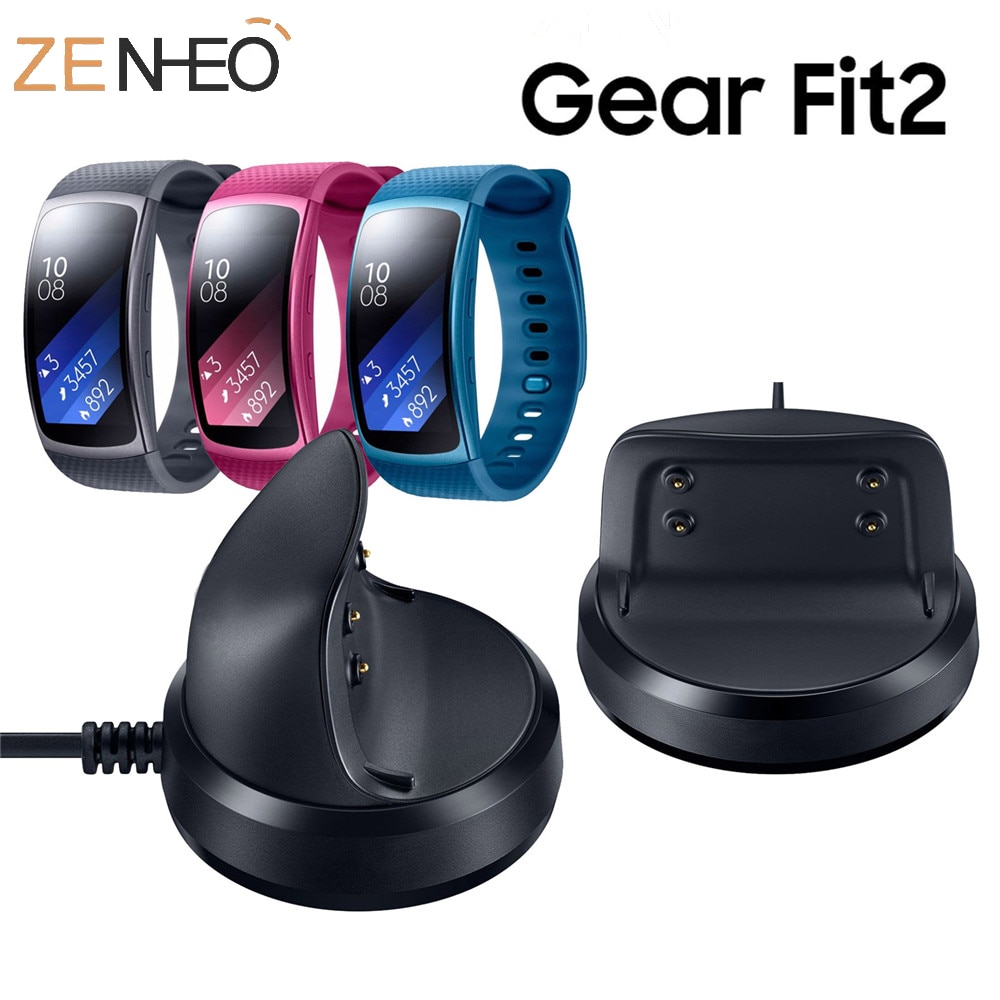 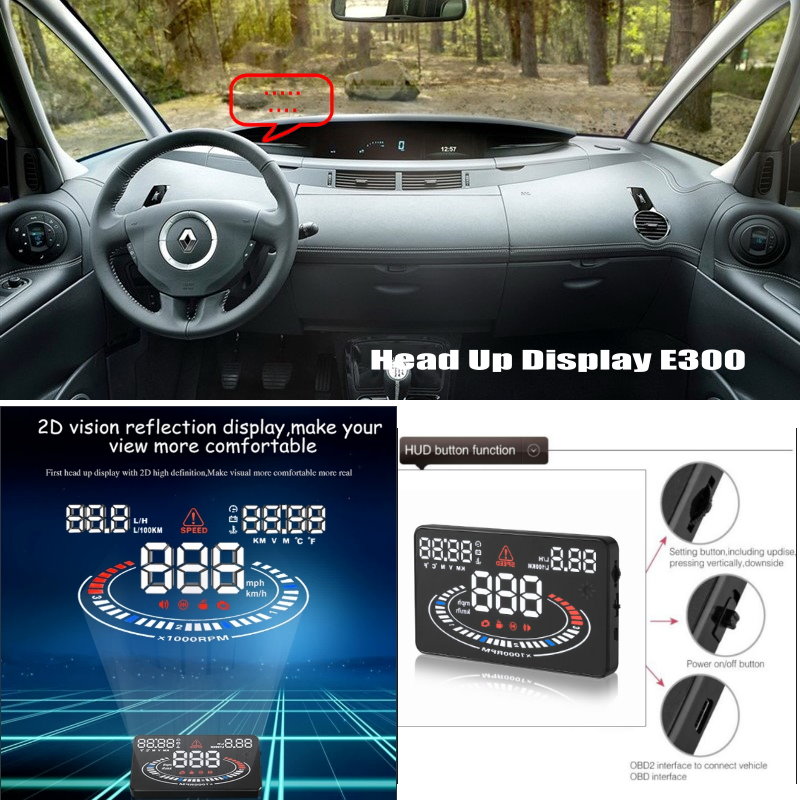