40 Views
Comments Off on Samsung TVs reach important milestone that Sony, LG and Panasonic will despise
0 0 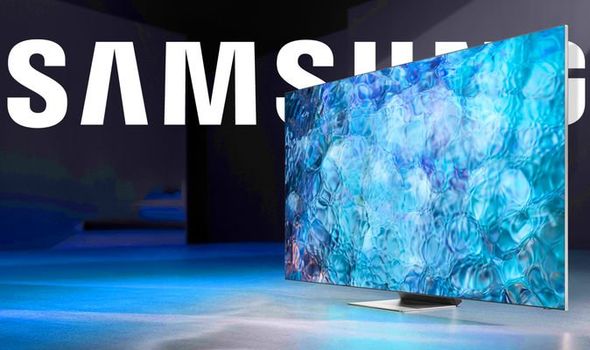 SAMSUNG has enjoyed 15 years as the biggest brand in TVs worldwide. With new display technologies and lower prices on the horizon, can Sony, LG or Panasonic change that in the next twelve months? 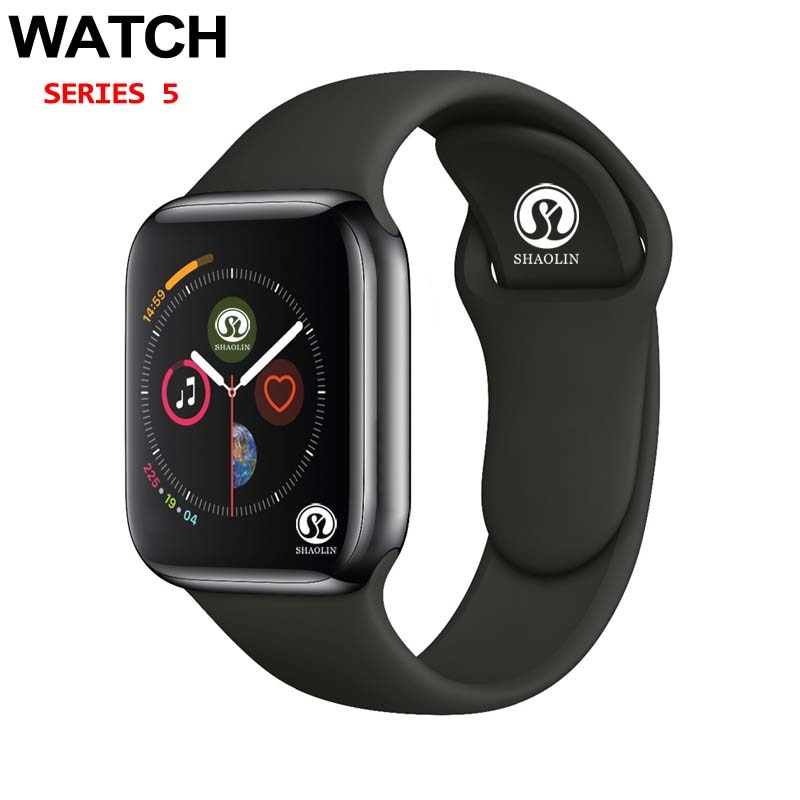 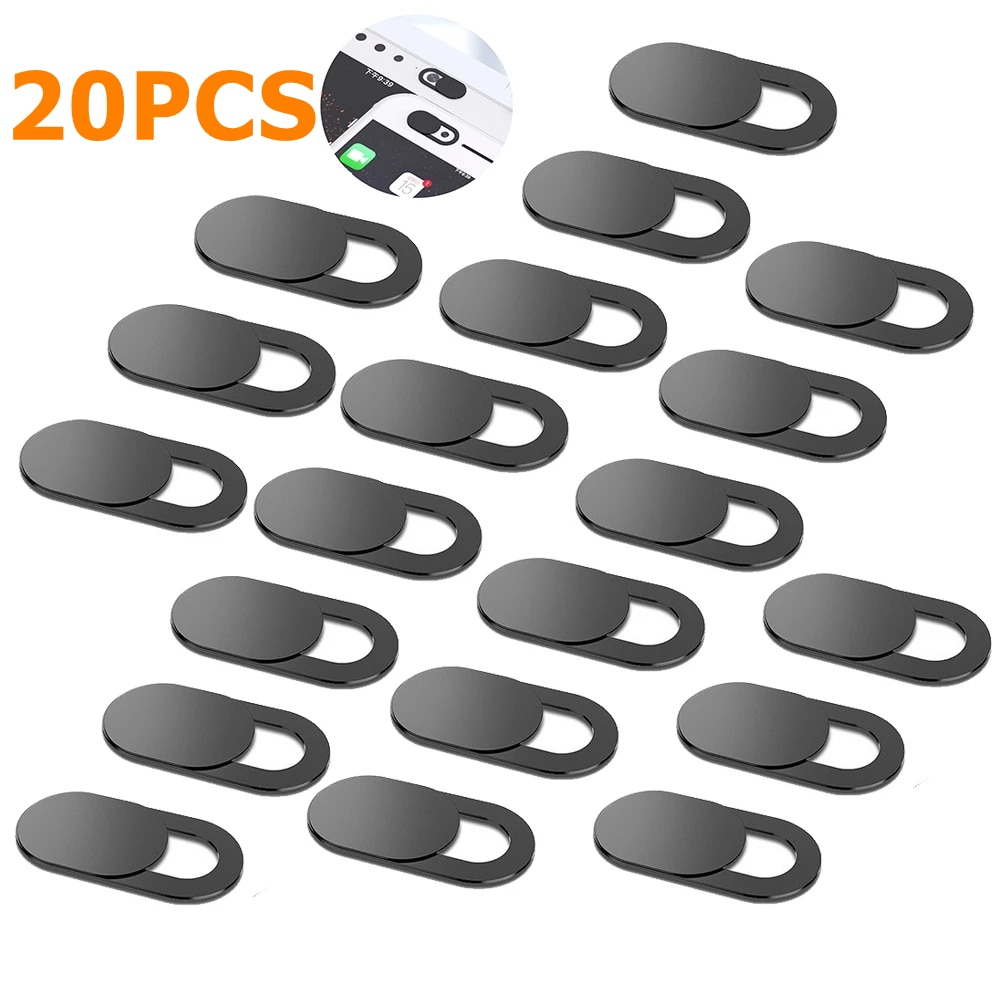 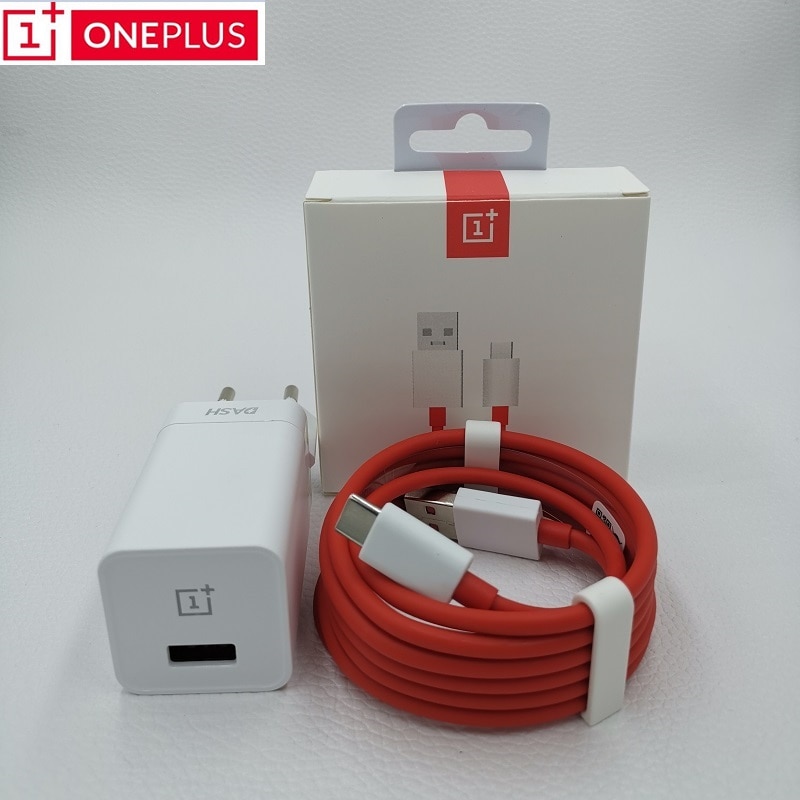 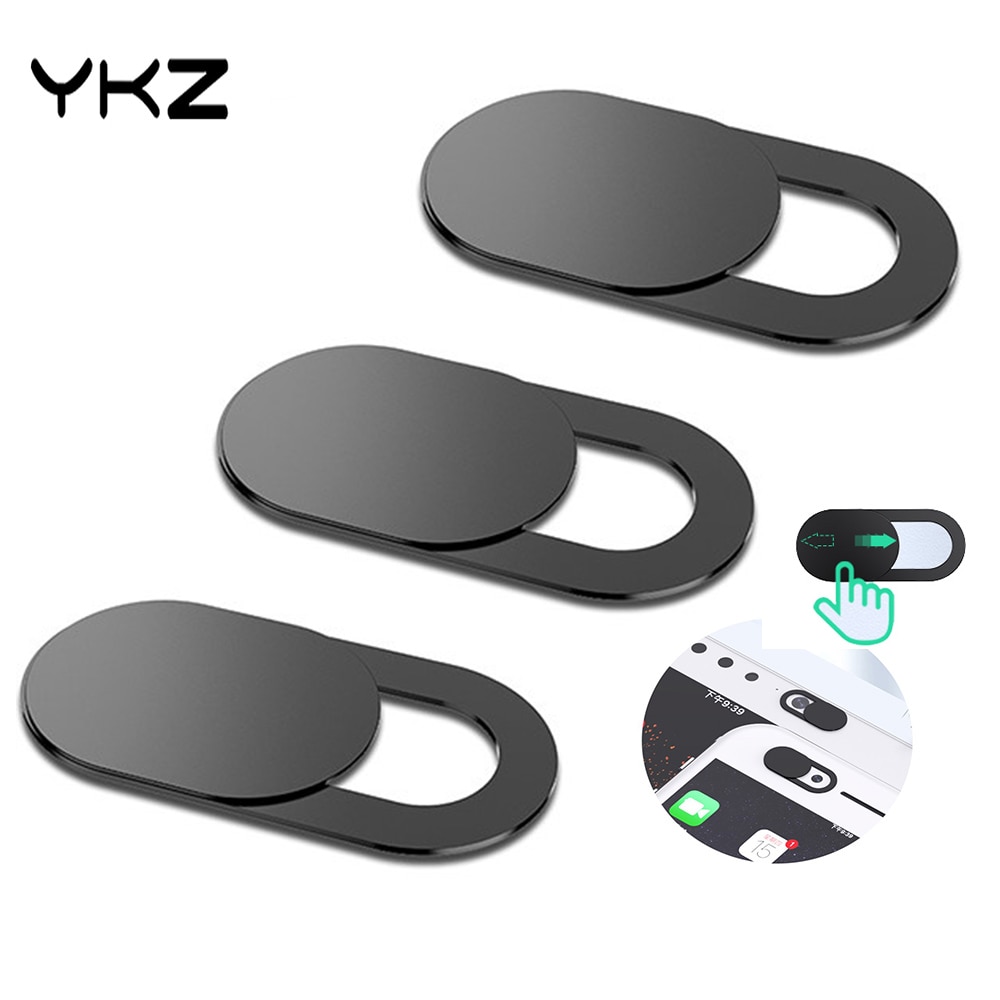 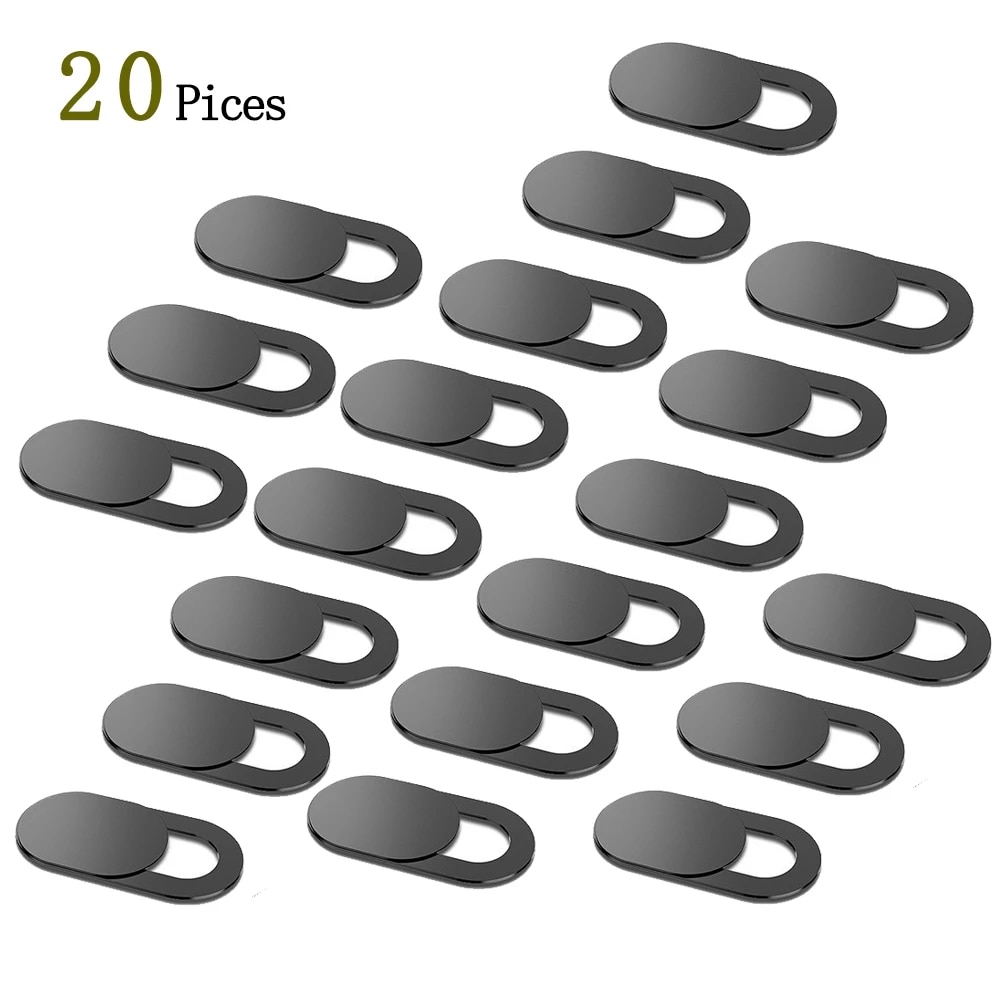 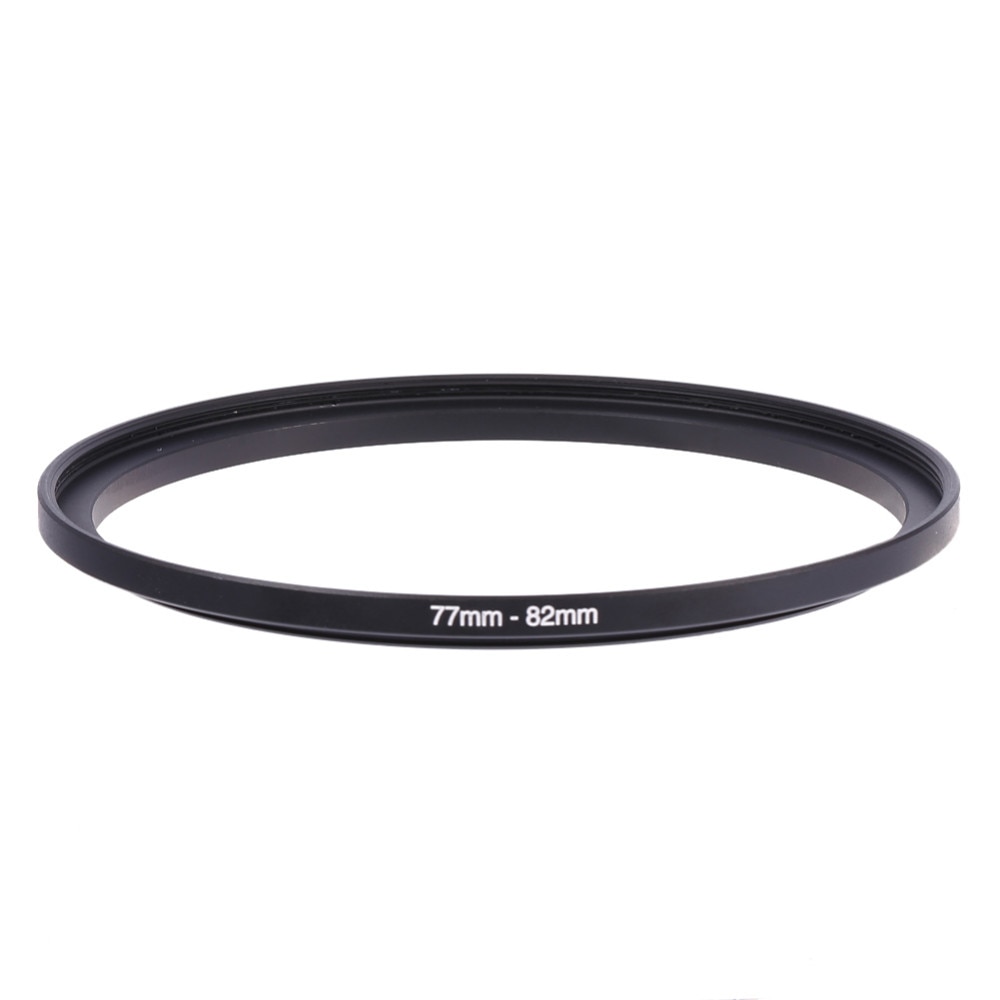 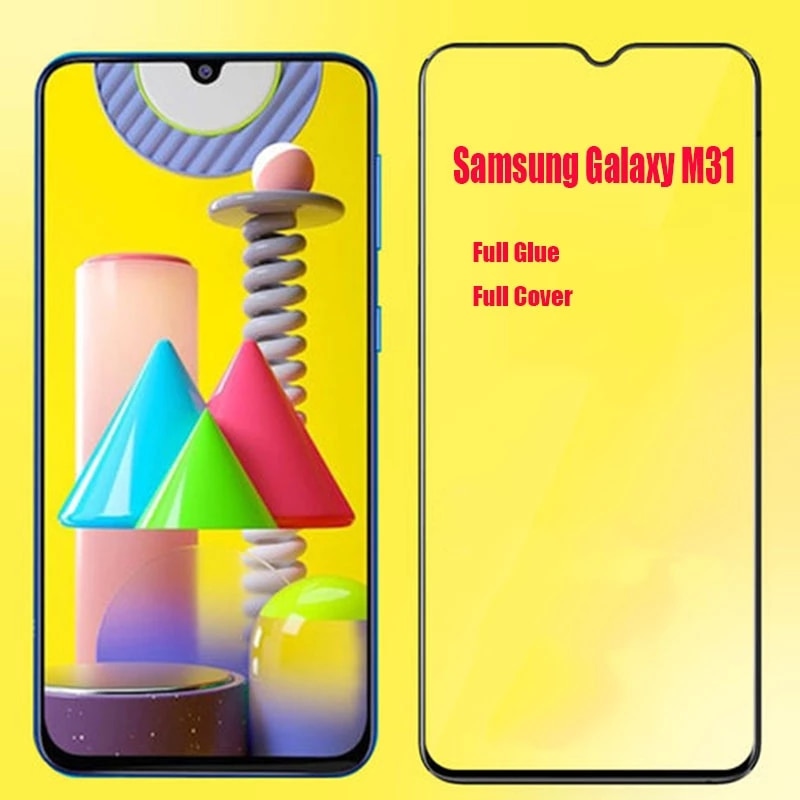 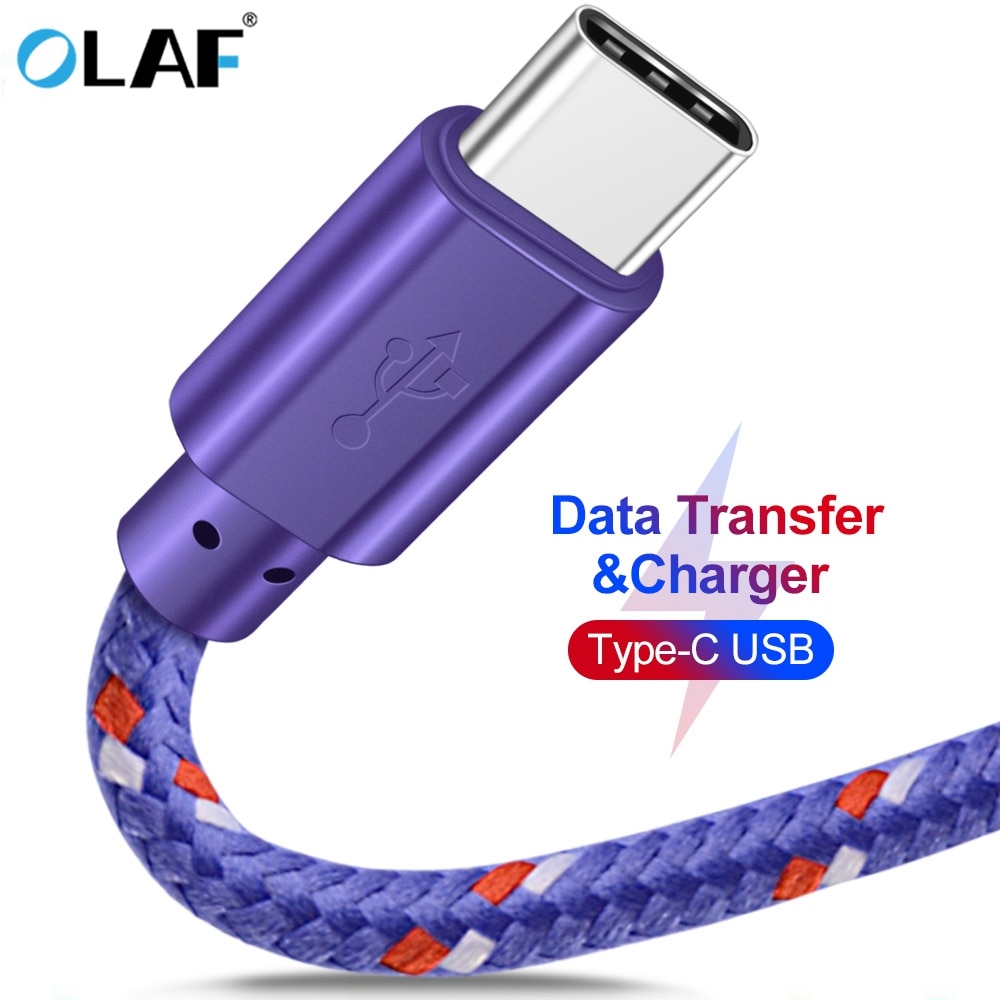 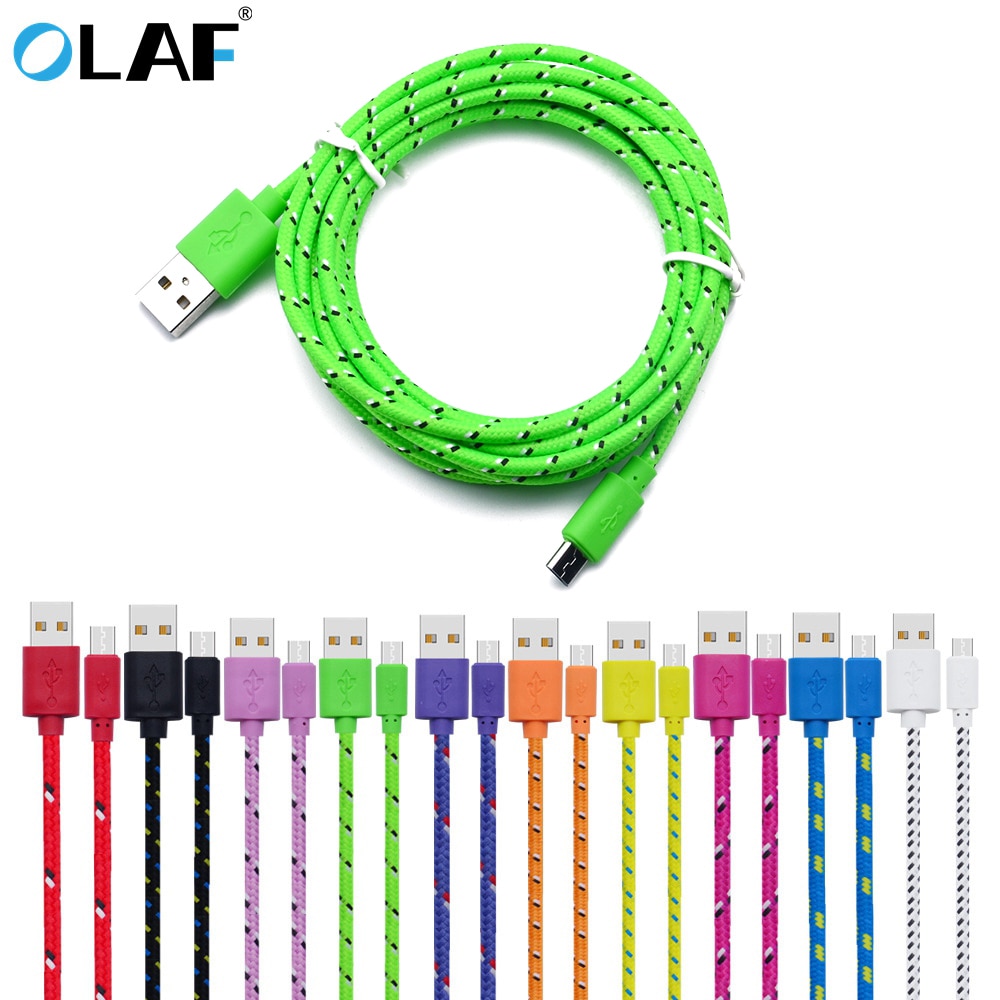 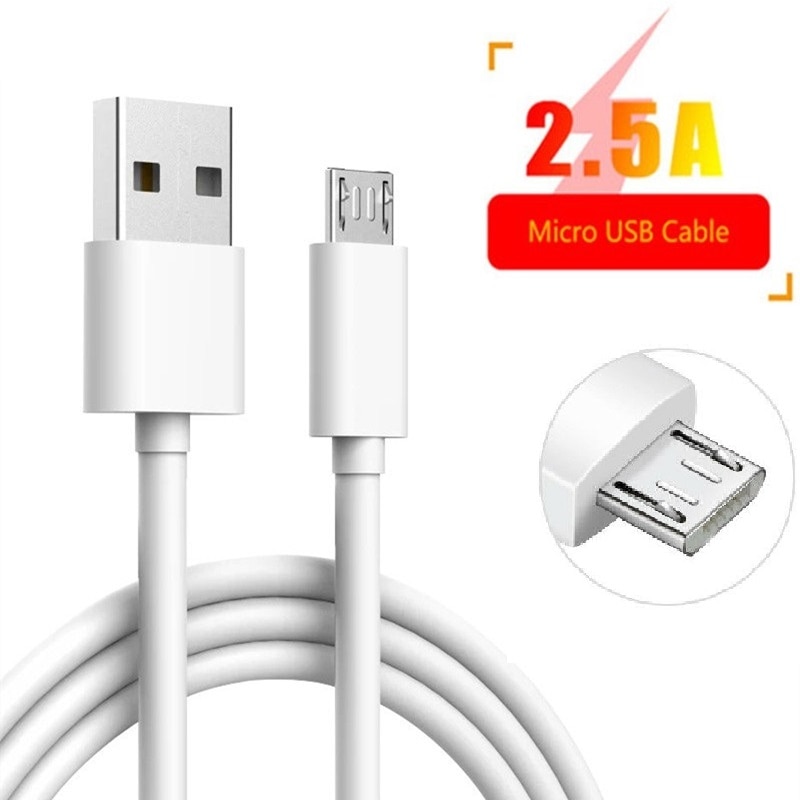 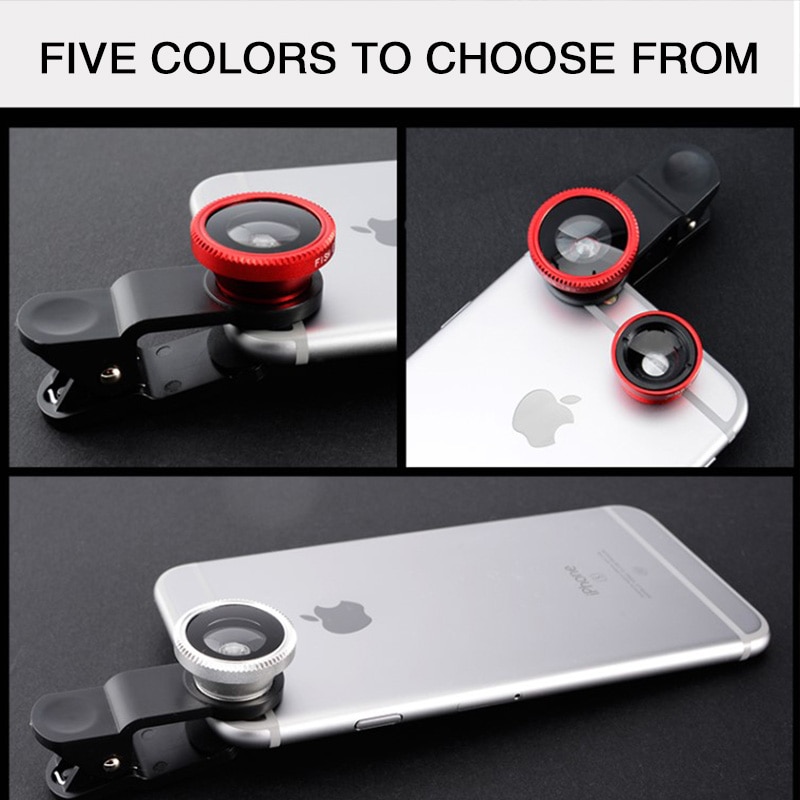 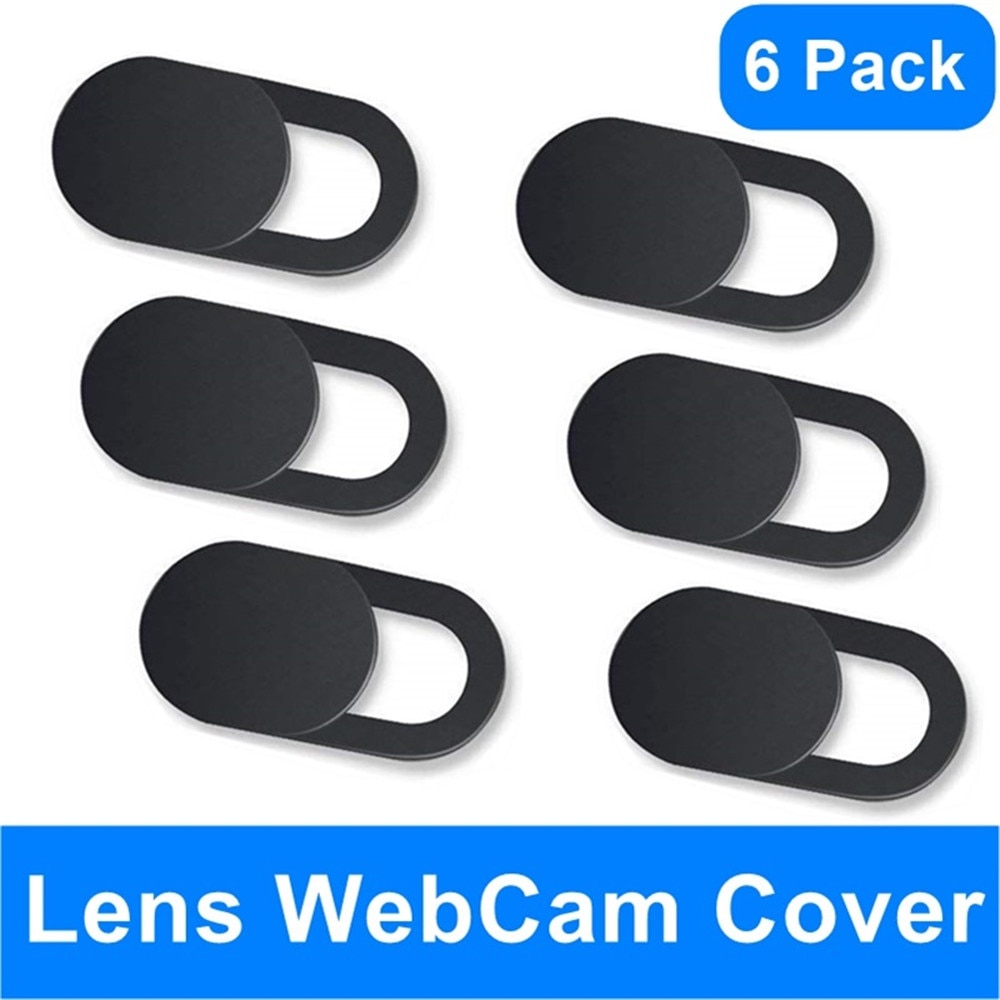