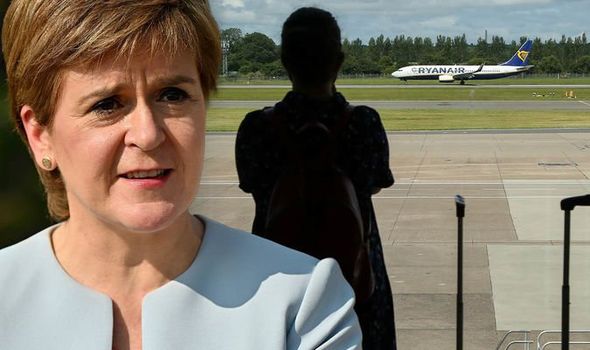 SCOTLAND has followed in England’s suit and announced a major travel rule change for those who come in and out of the country. Here’s all you need to know about the latest Scottish travel rules.
Daily Express :: Travel Feed
Travel 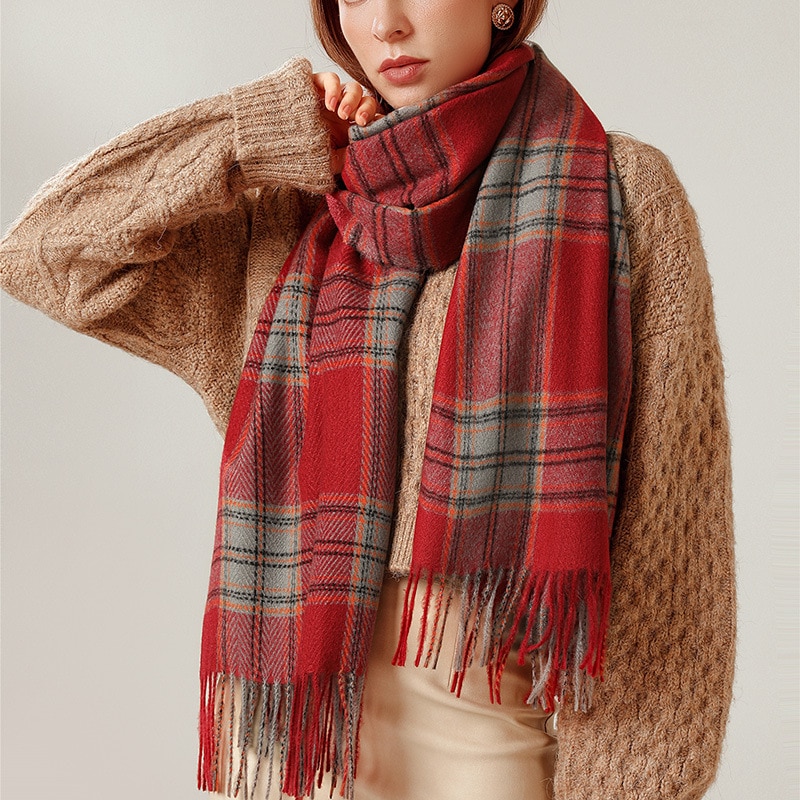 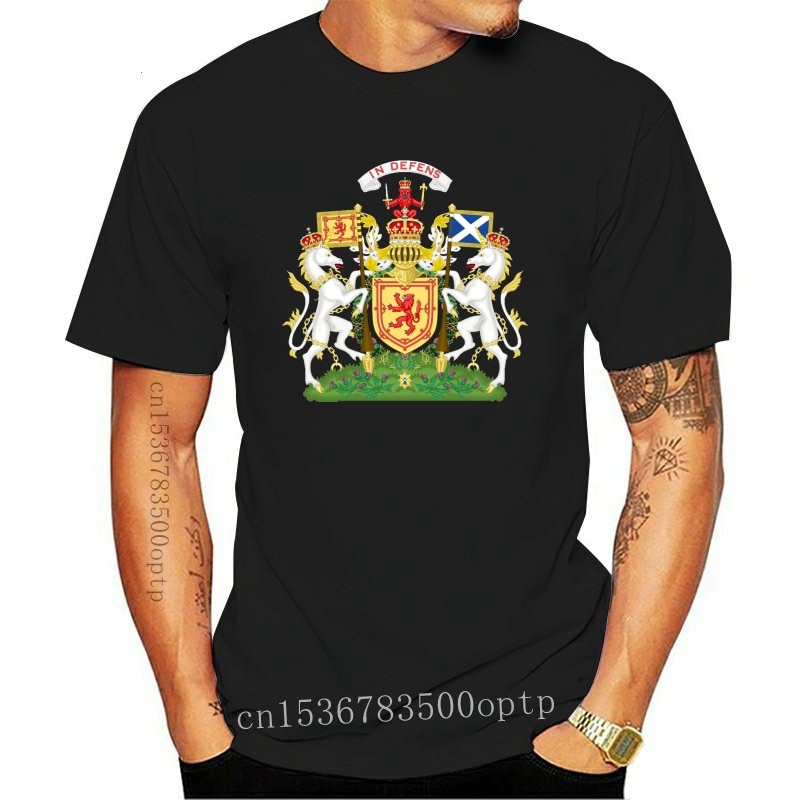 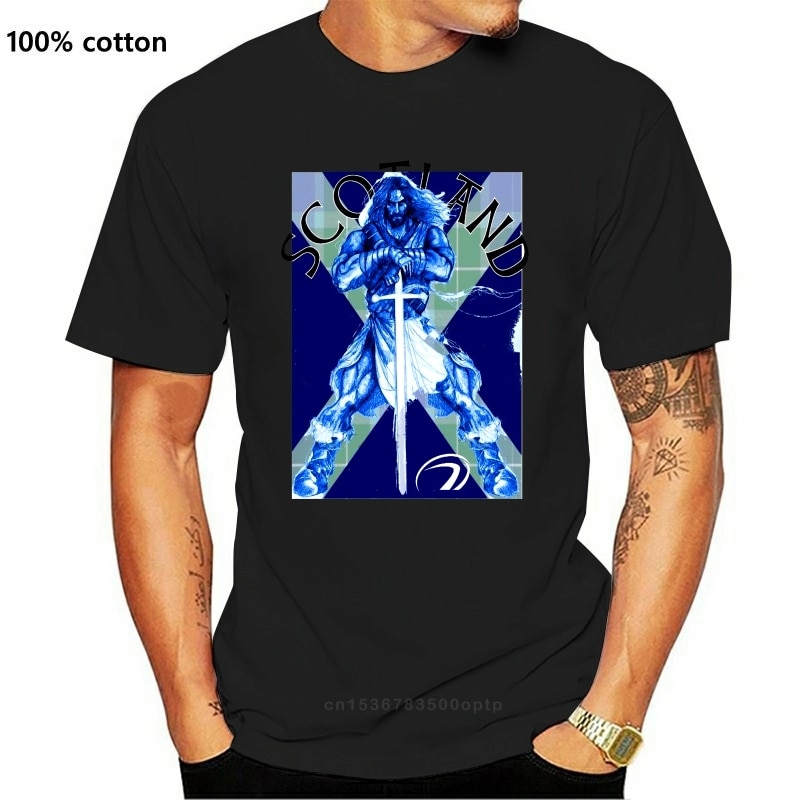 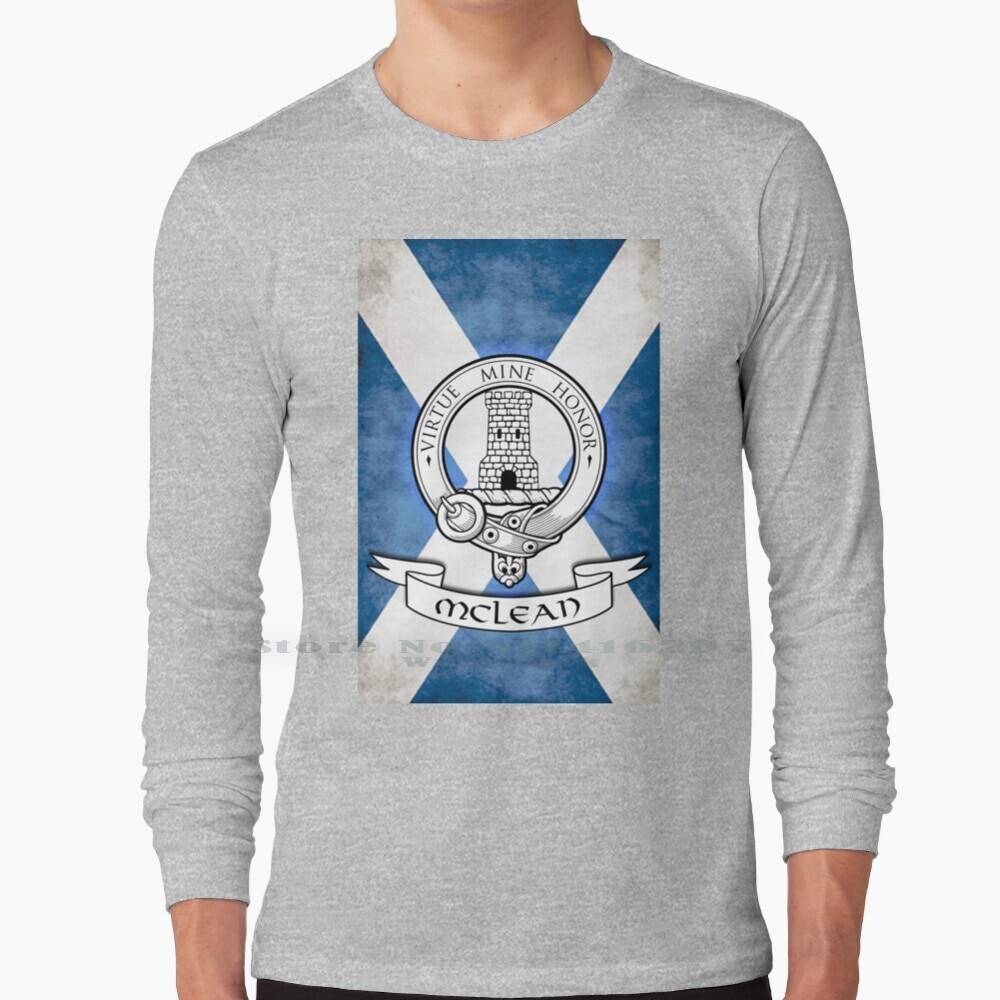 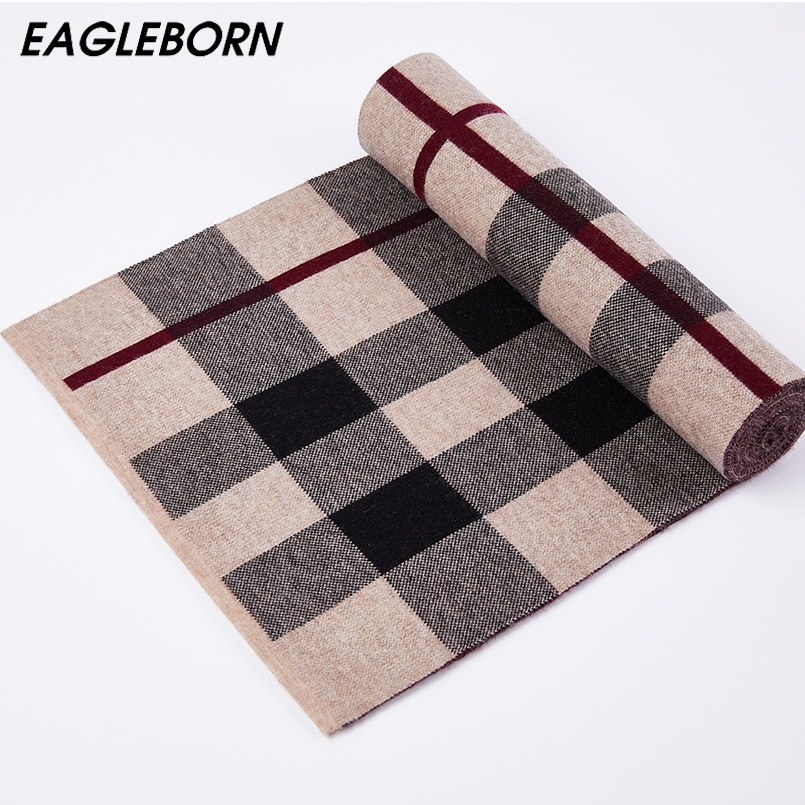 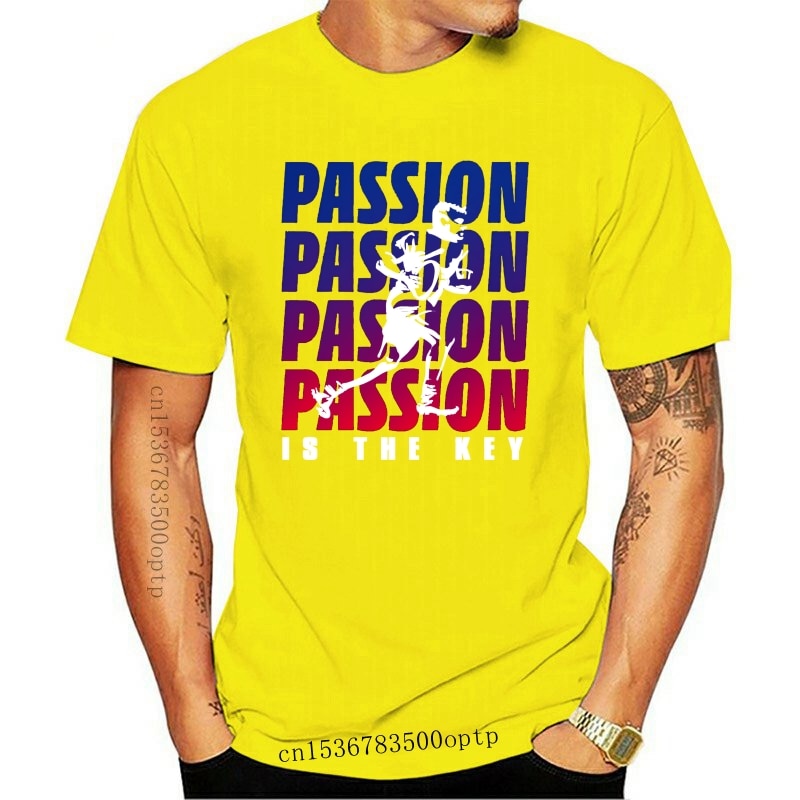 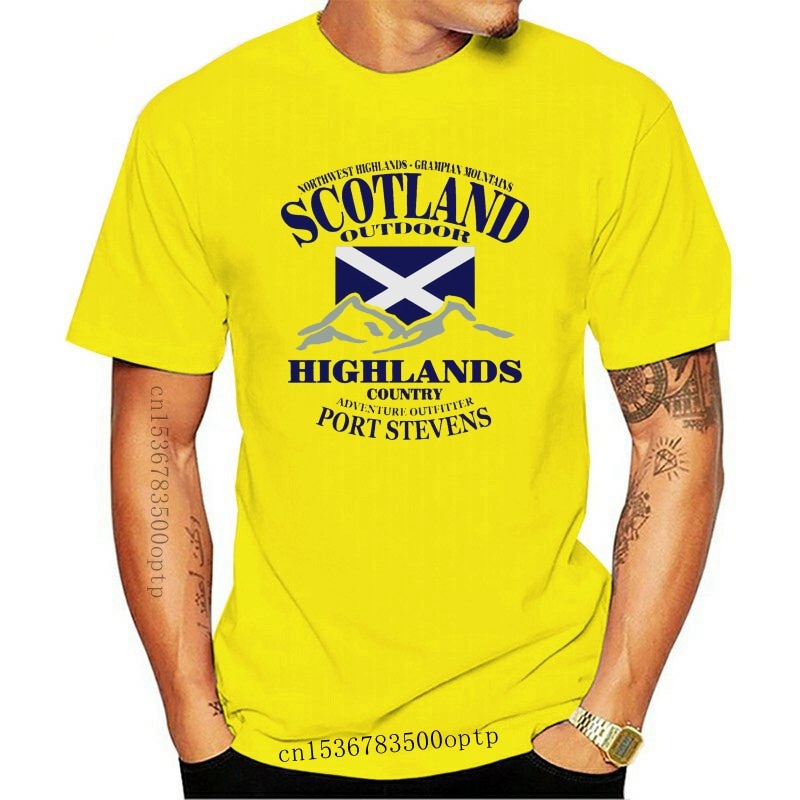 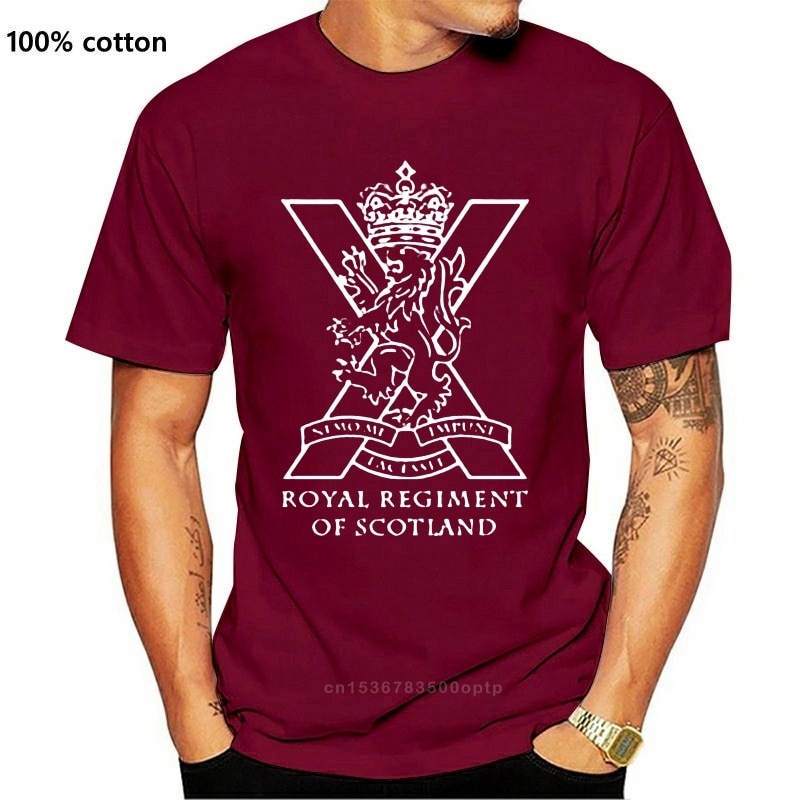 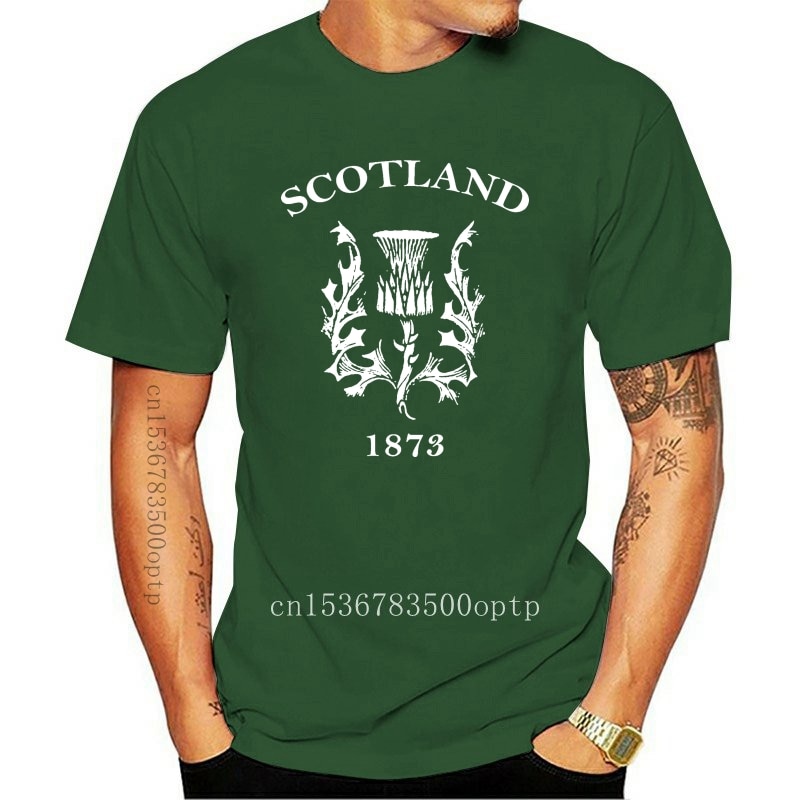 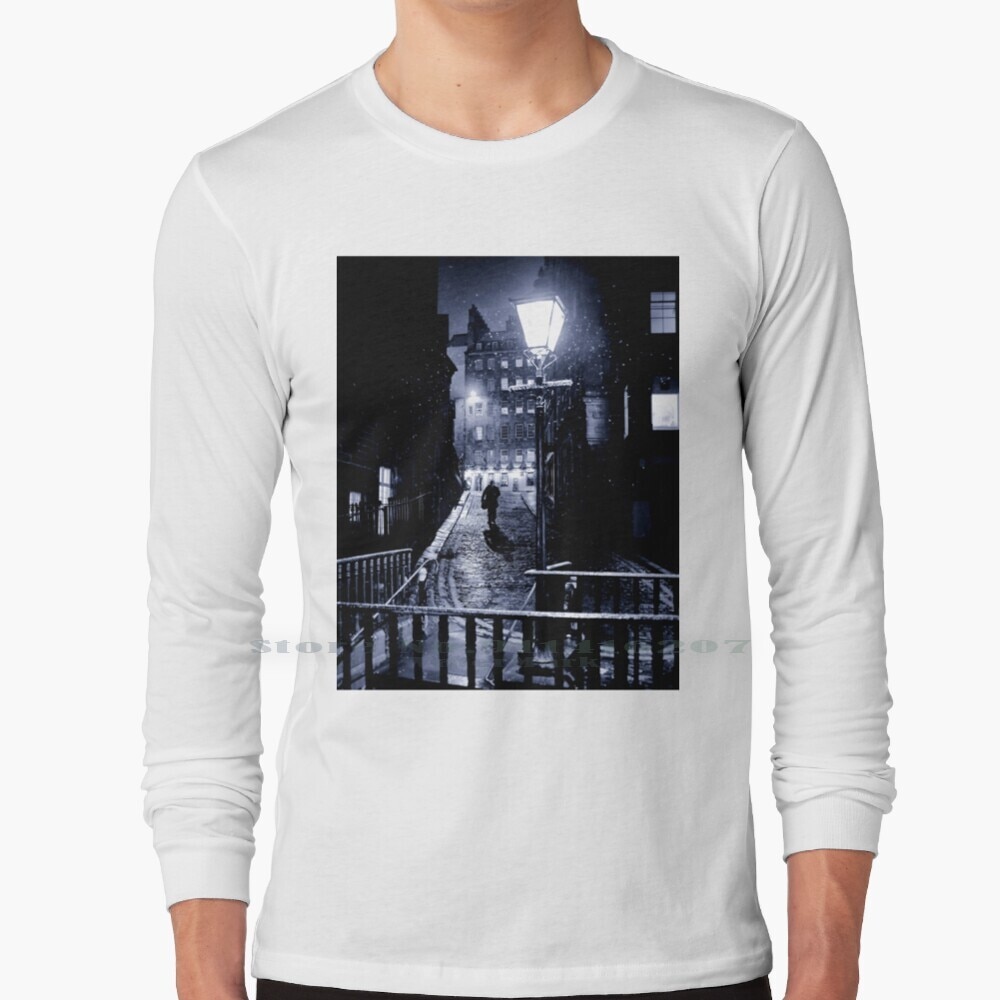 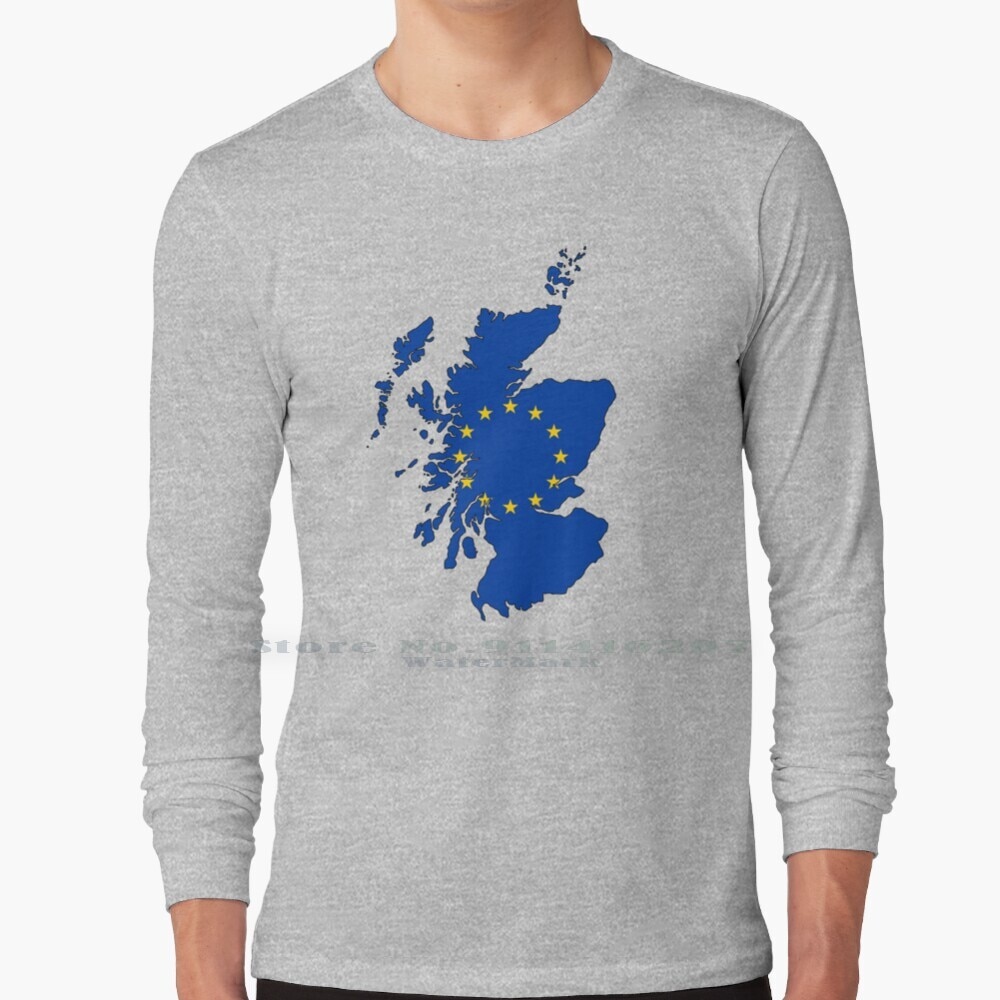 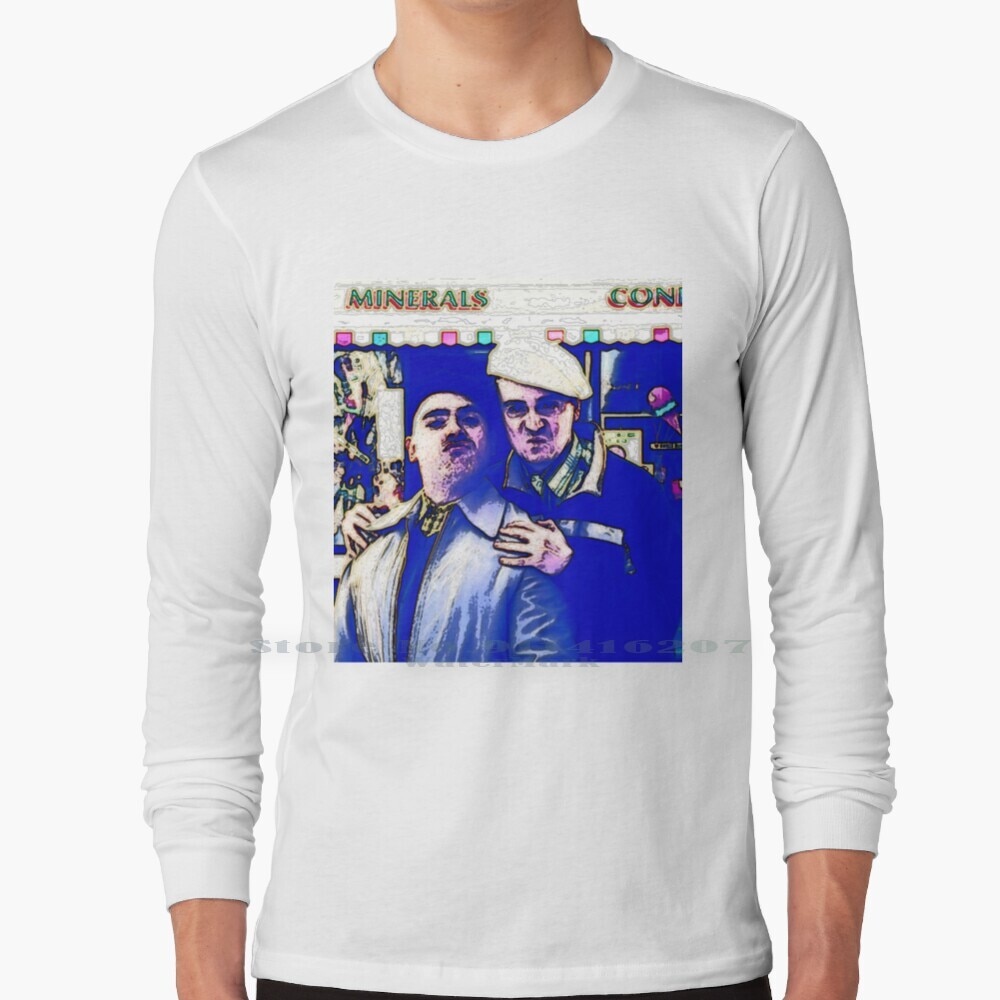