BOWIE – As he gets set to make a playoff start tonight for the Double-A Bowie Baysox, it is obvious that right-hander Grayson Rodriguez has had a special season. He is baseball’s No. 1-ranked pitching prospect for a reason, and the stats bear that out. But his teammates in Bowie … 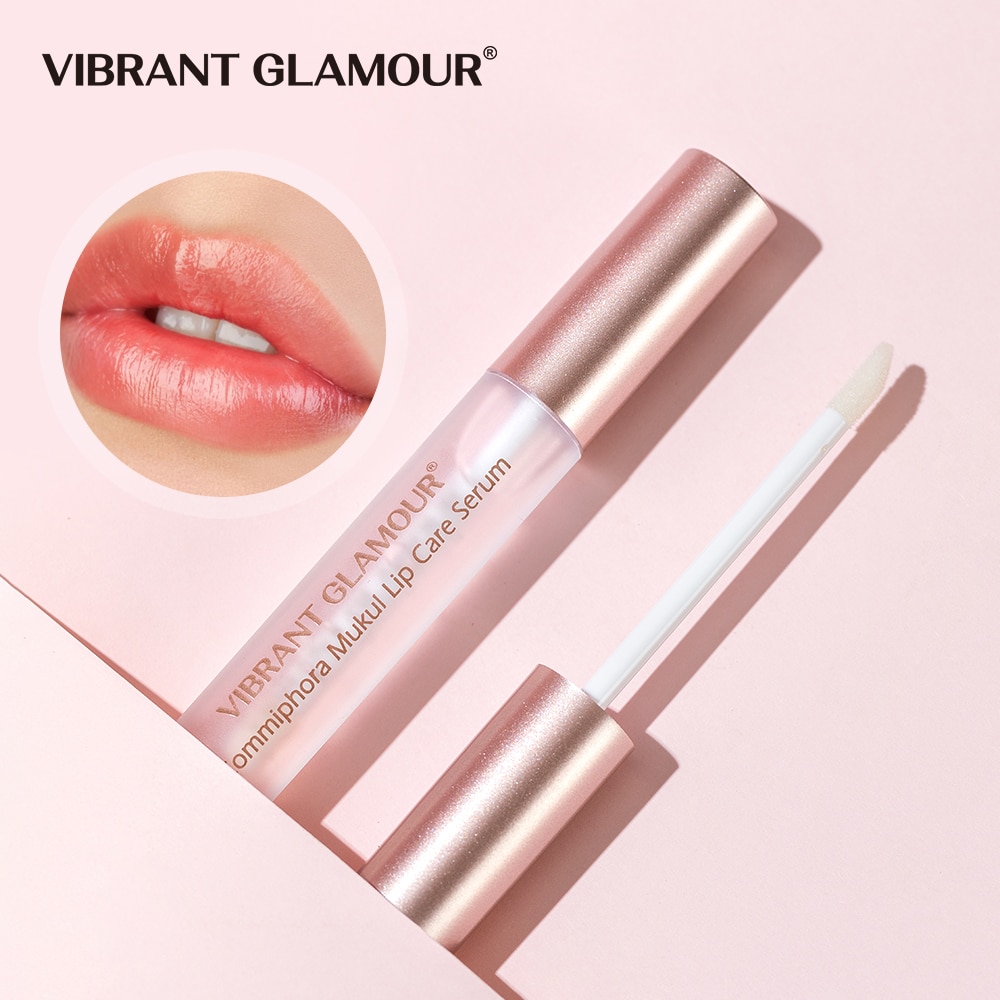 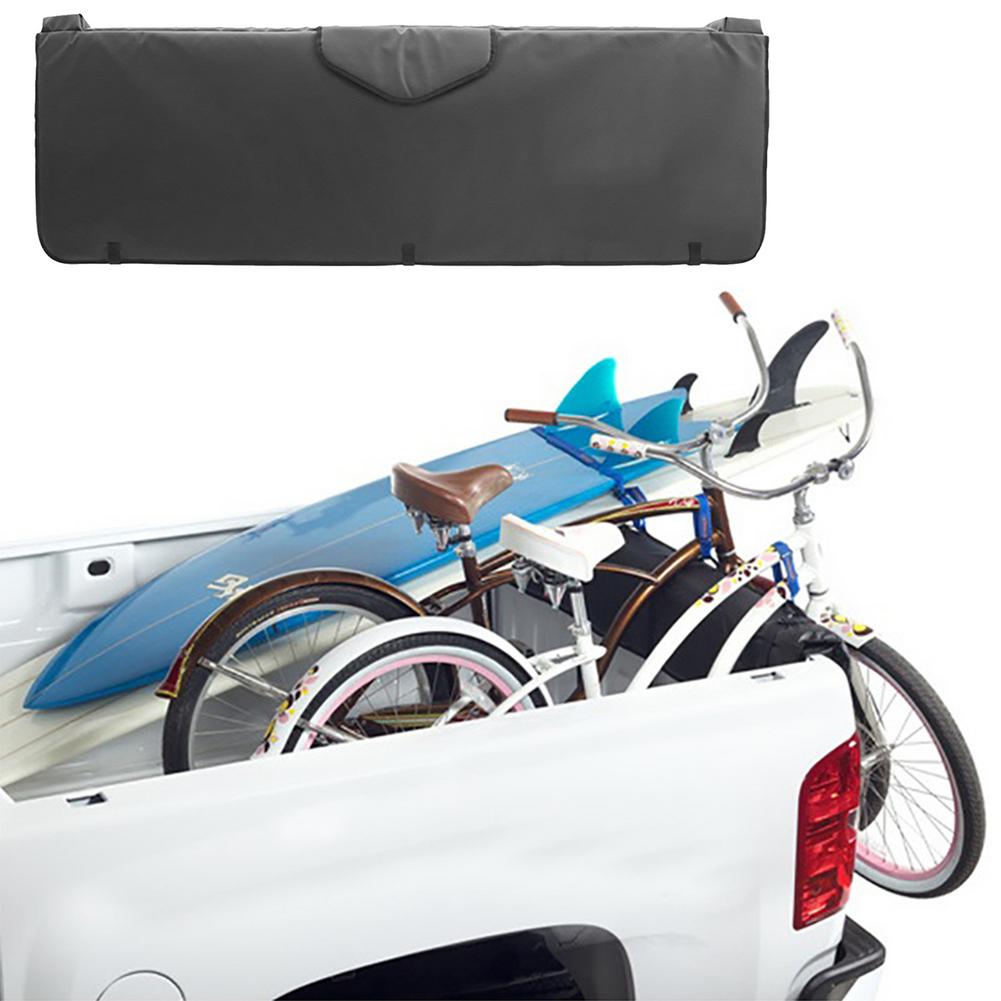 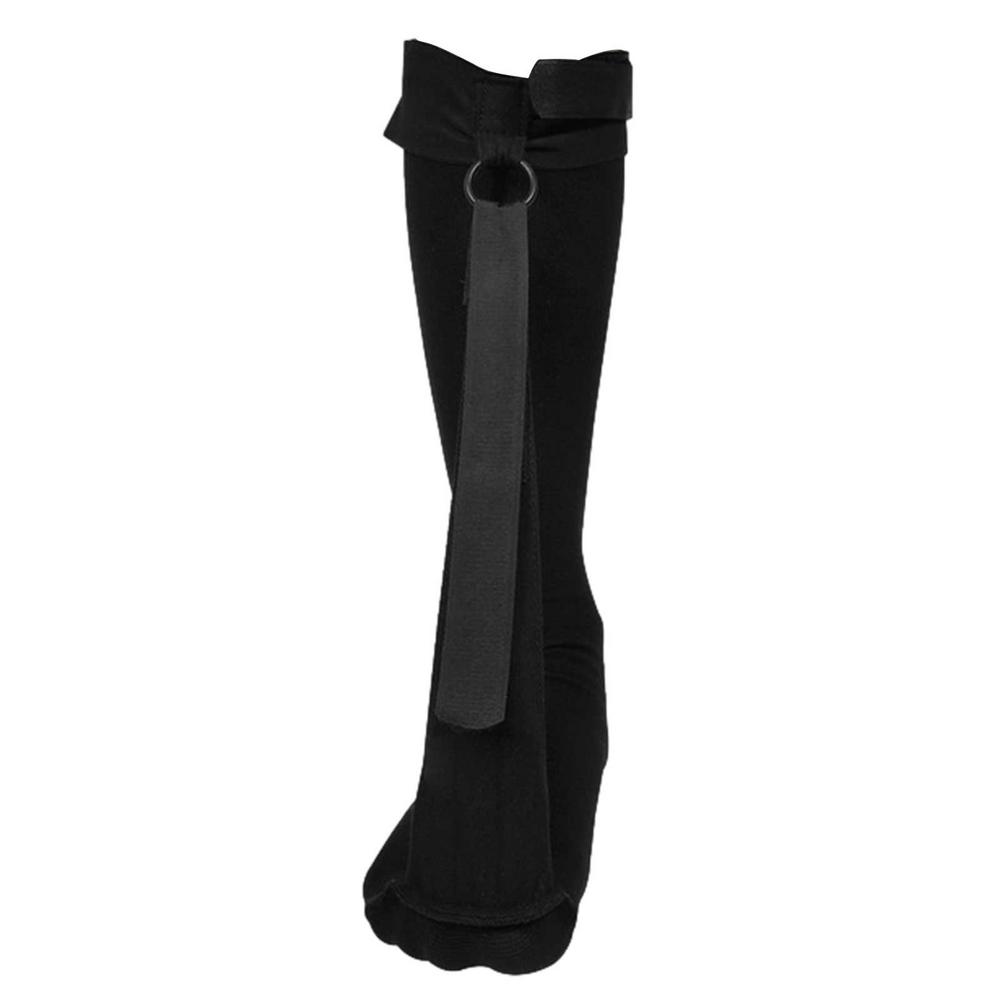 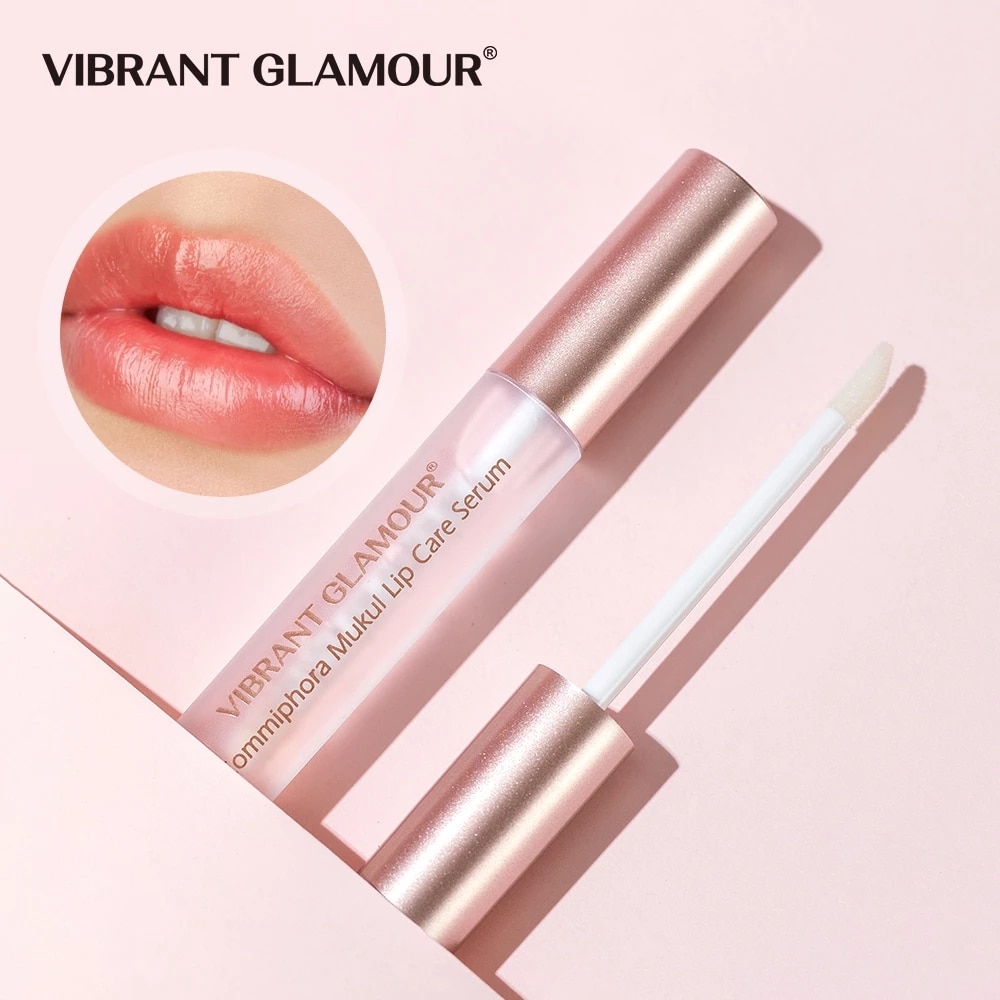 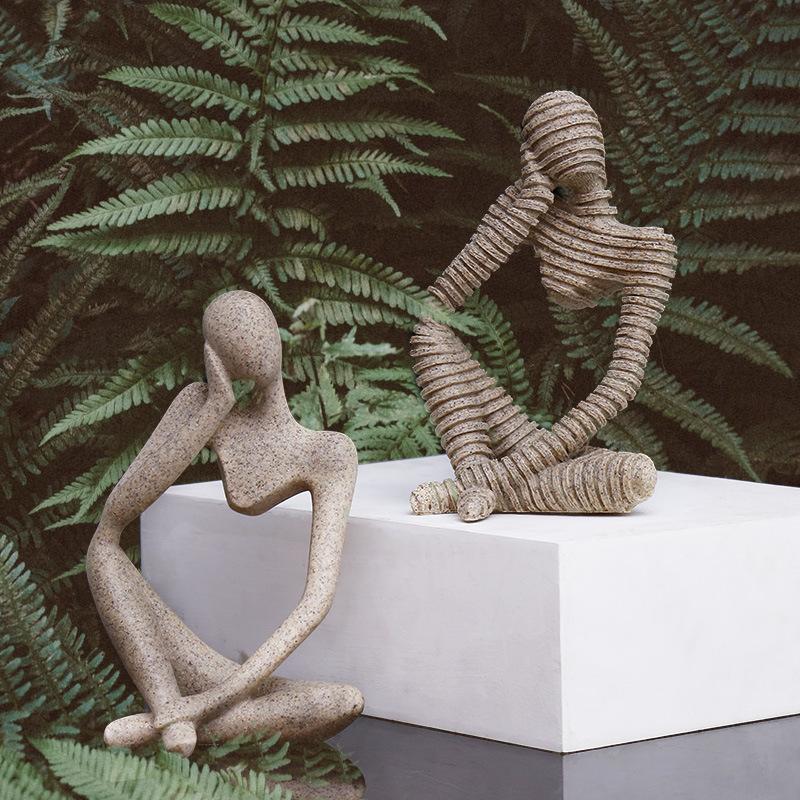 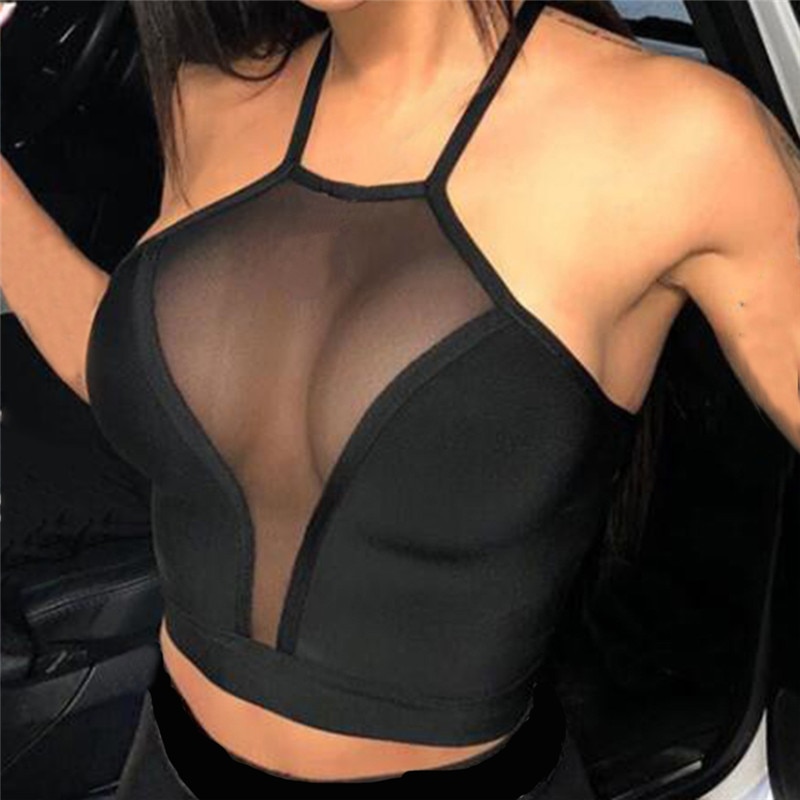 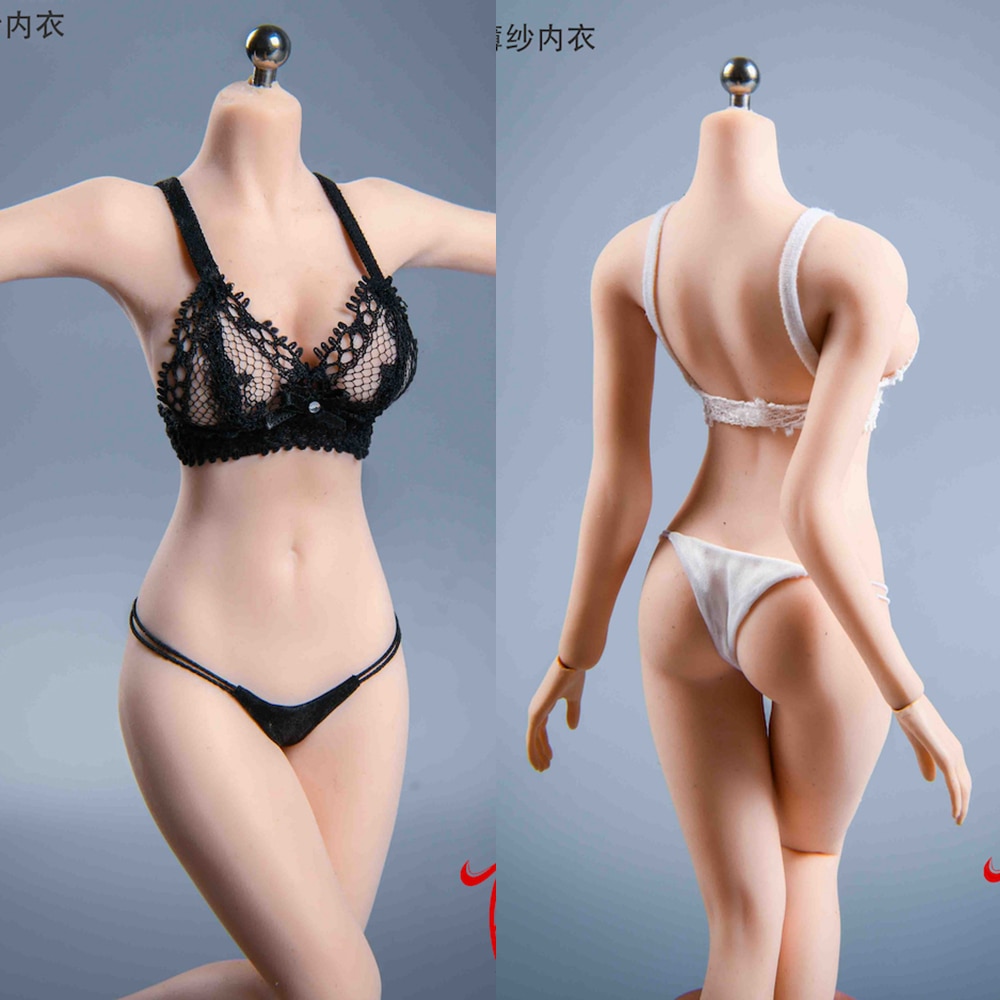 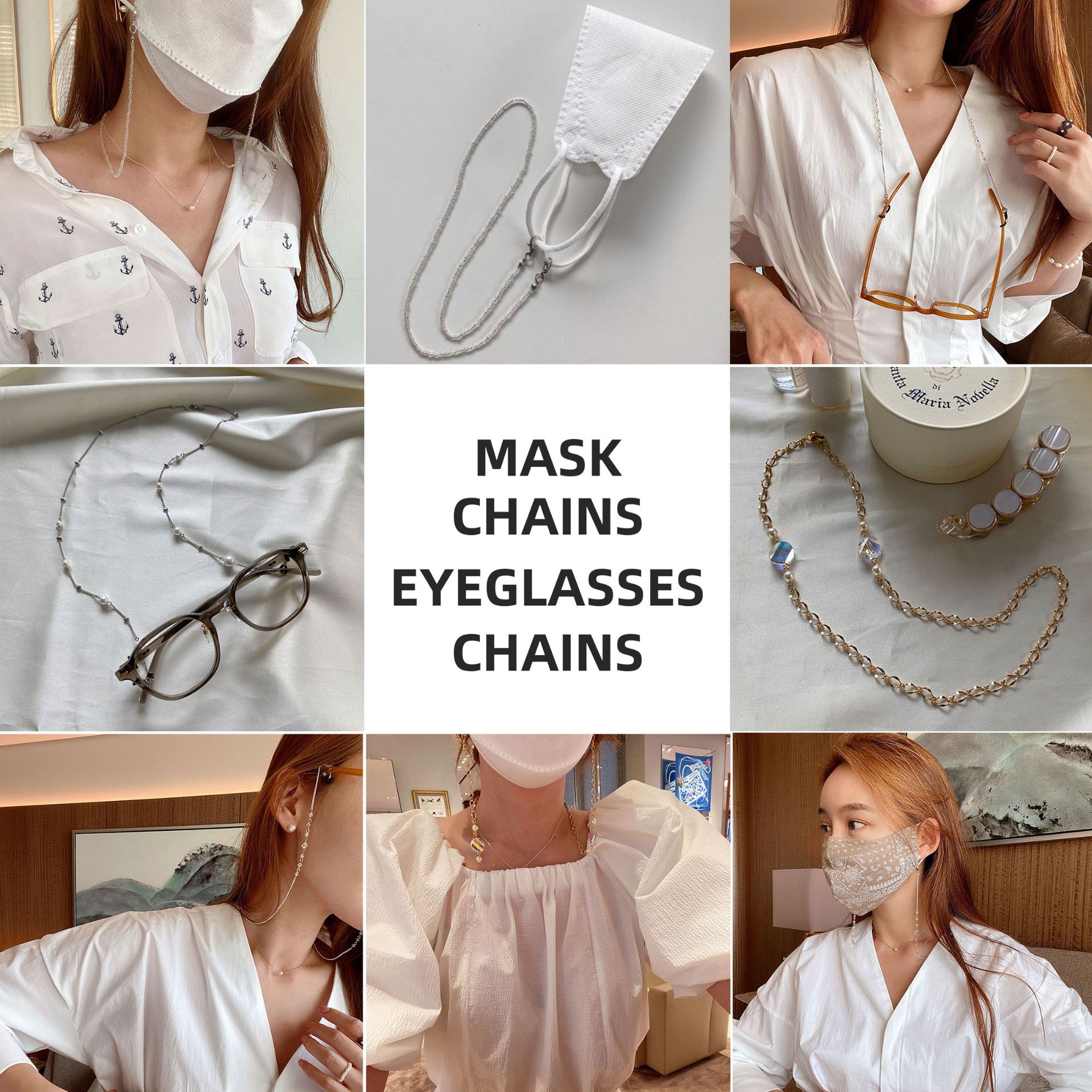 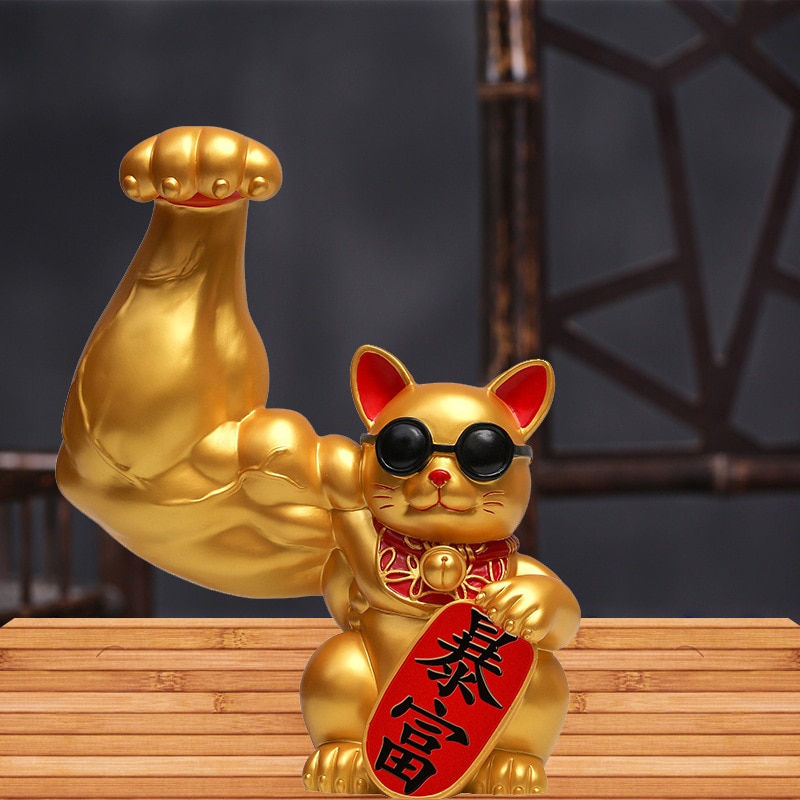 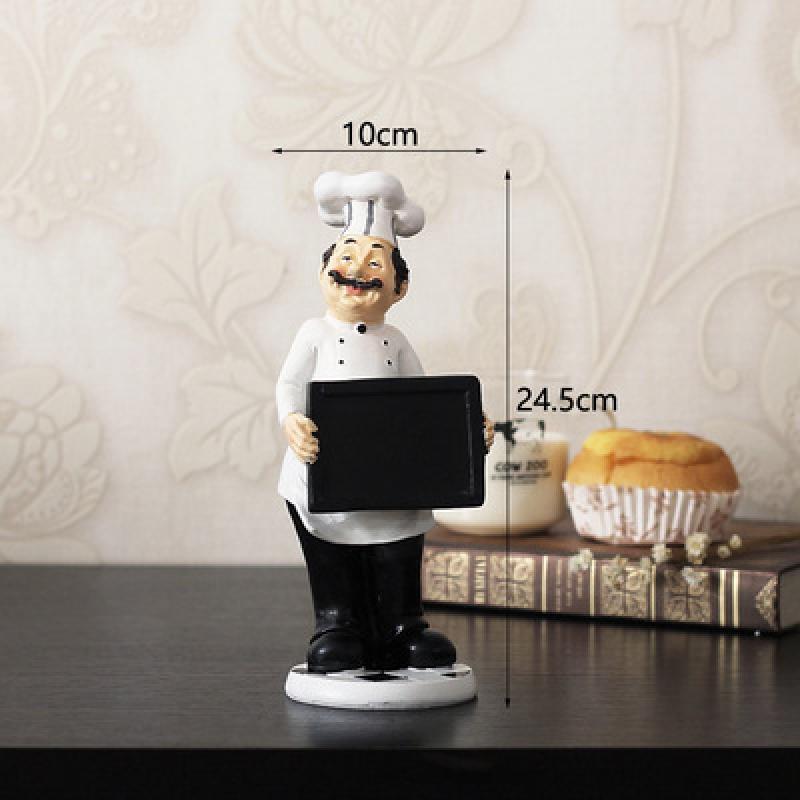 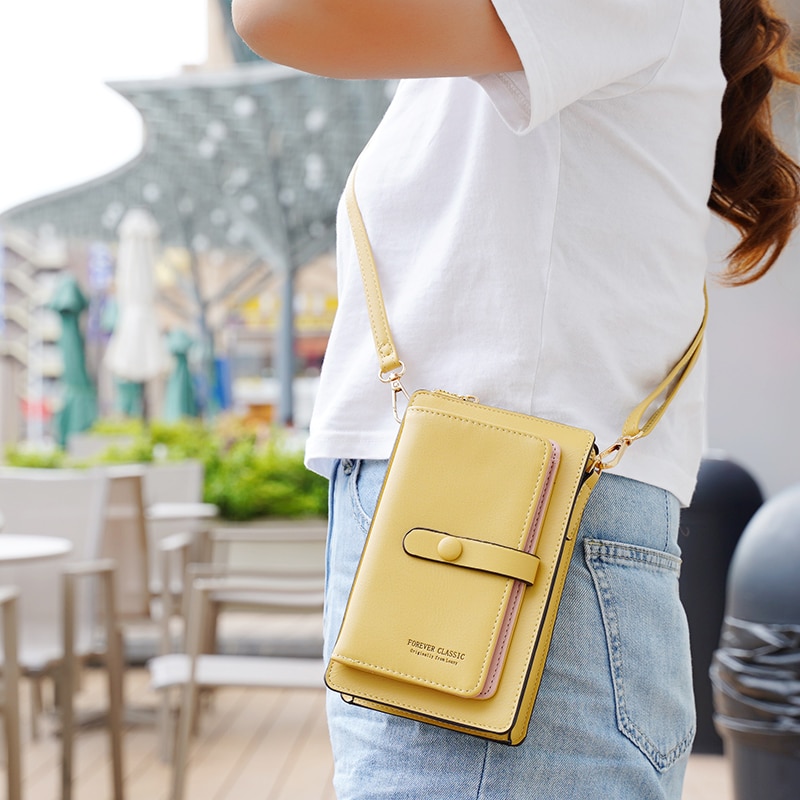 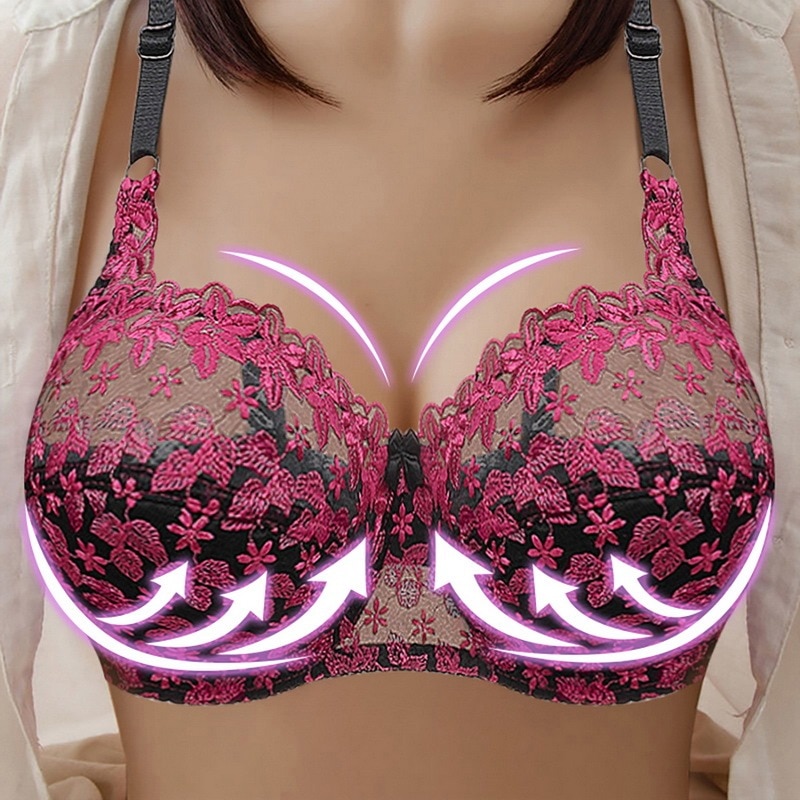