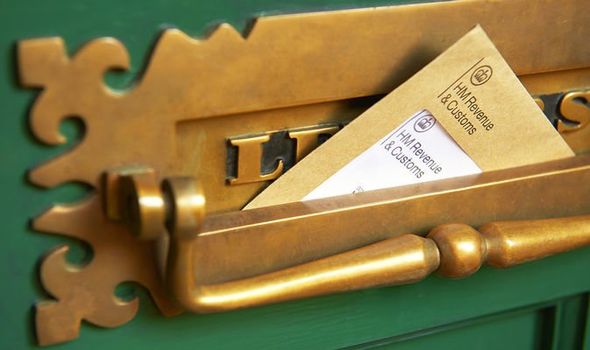 TAXPAYERS using self-assessment forms have been given an extra month to file their returns, after HM Revenue and Customs accepted the “immense pressure” caused by coronavirus. 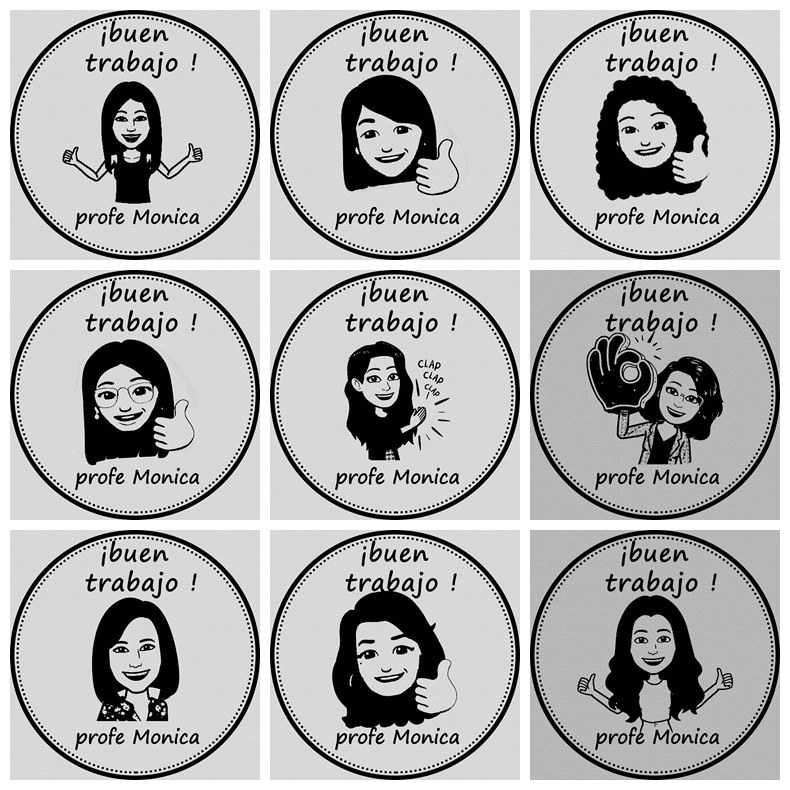 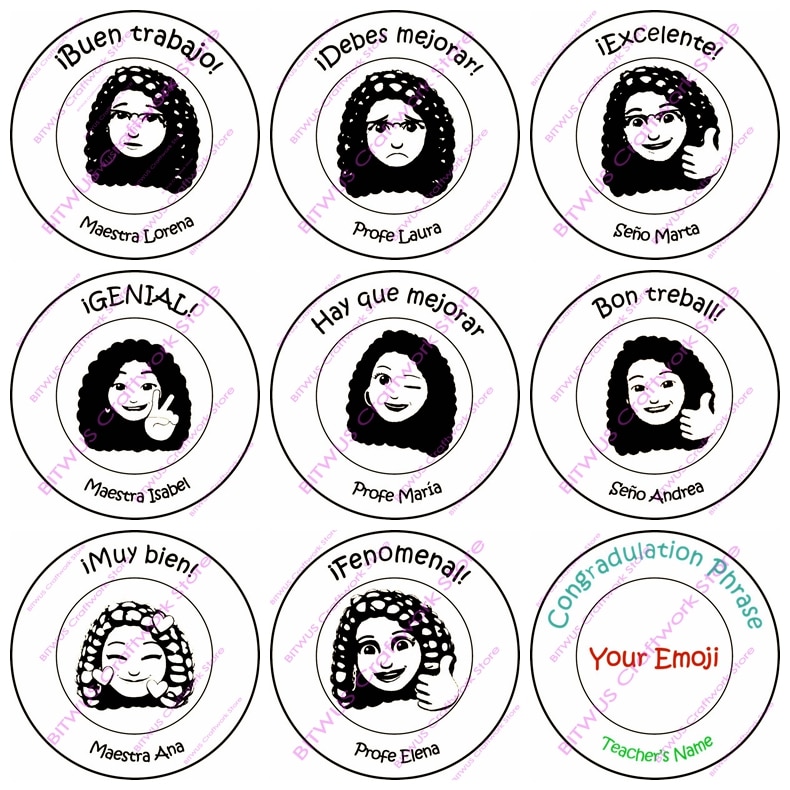 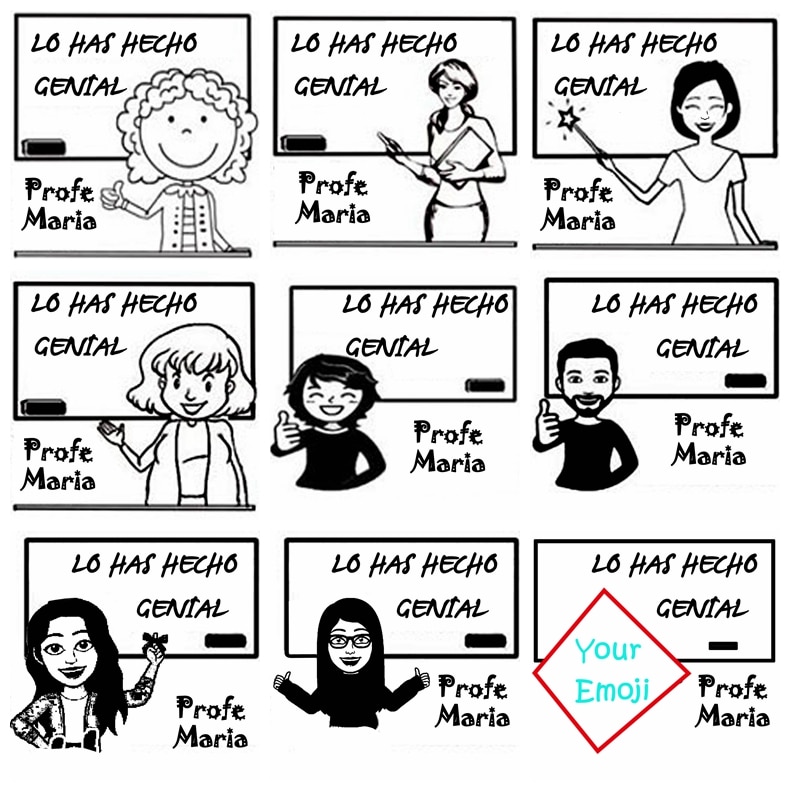 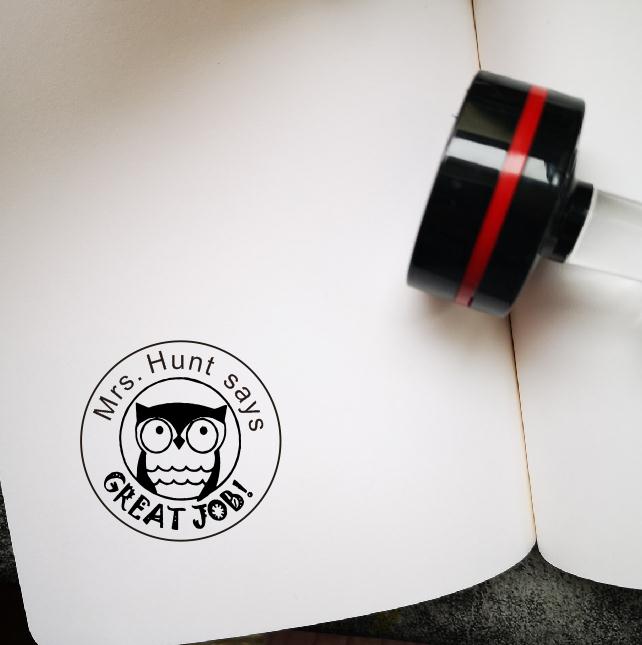 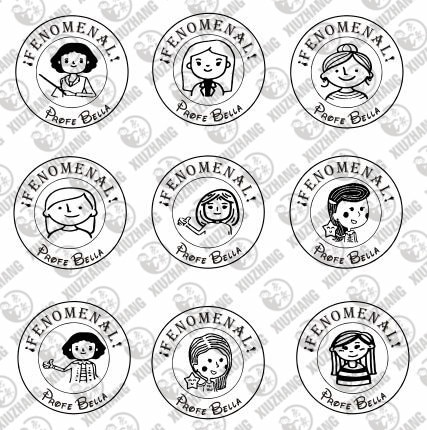 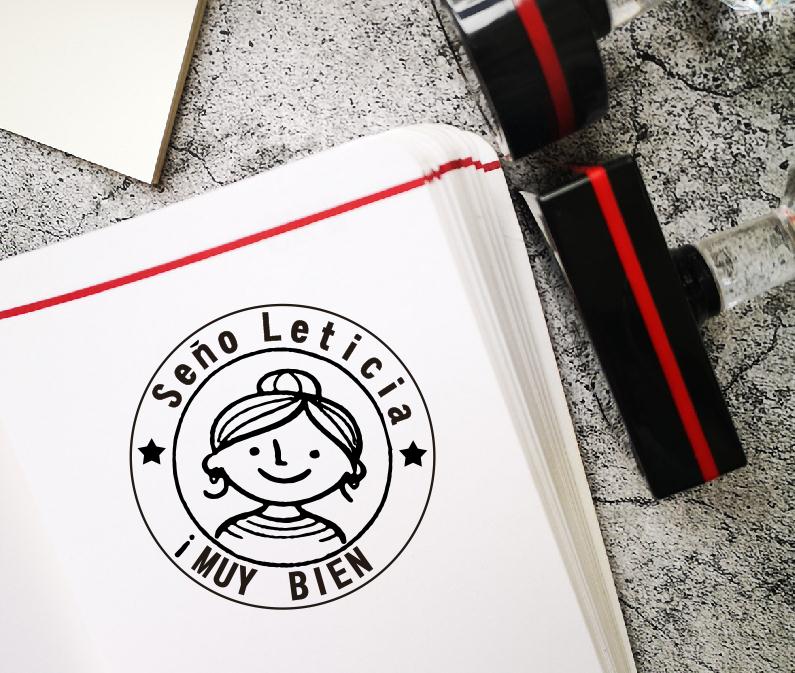 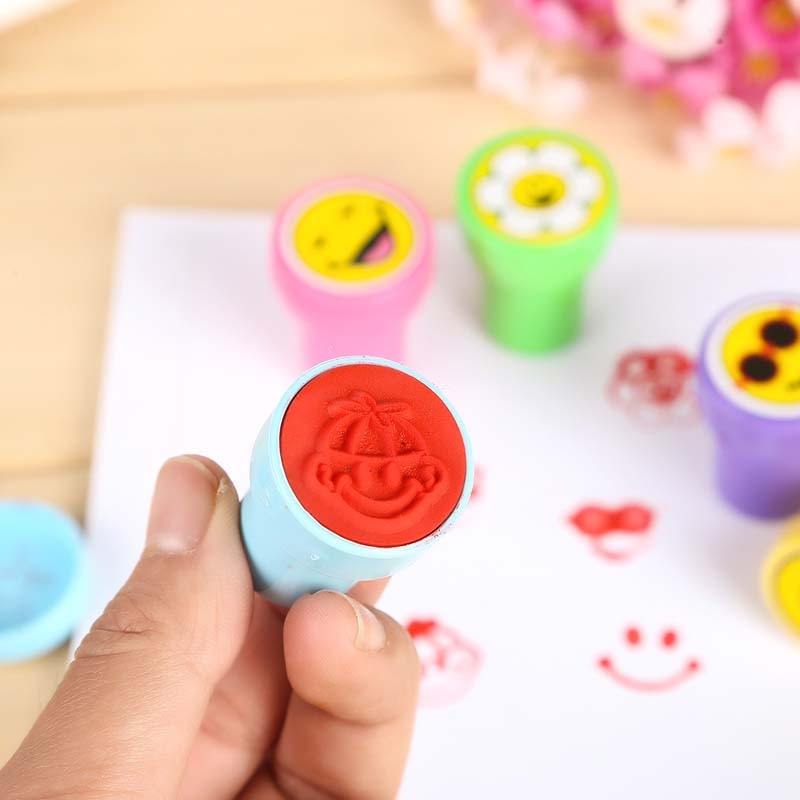 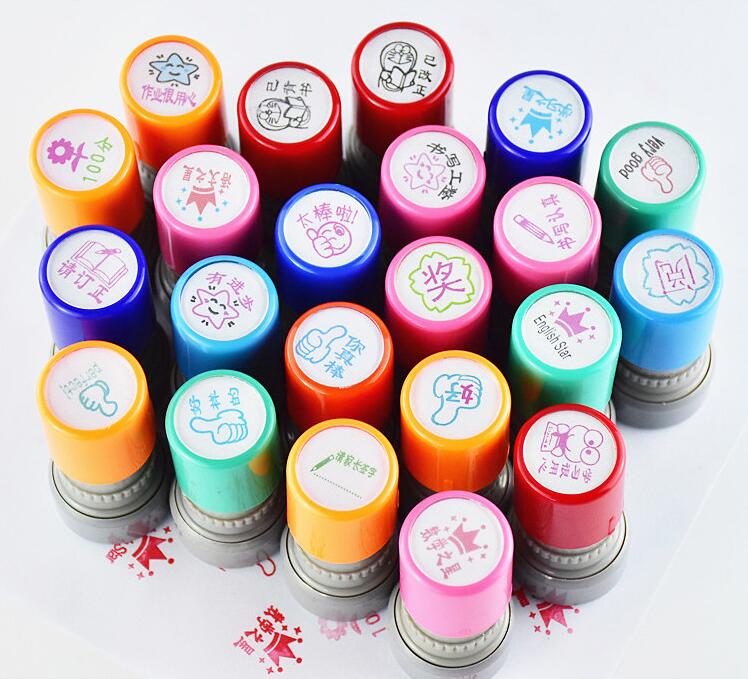 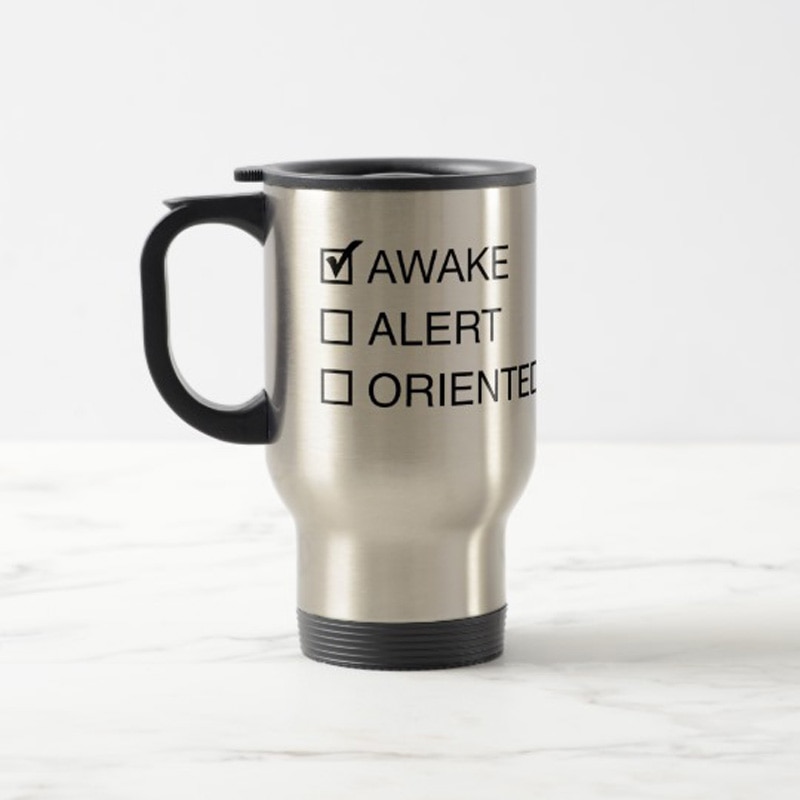 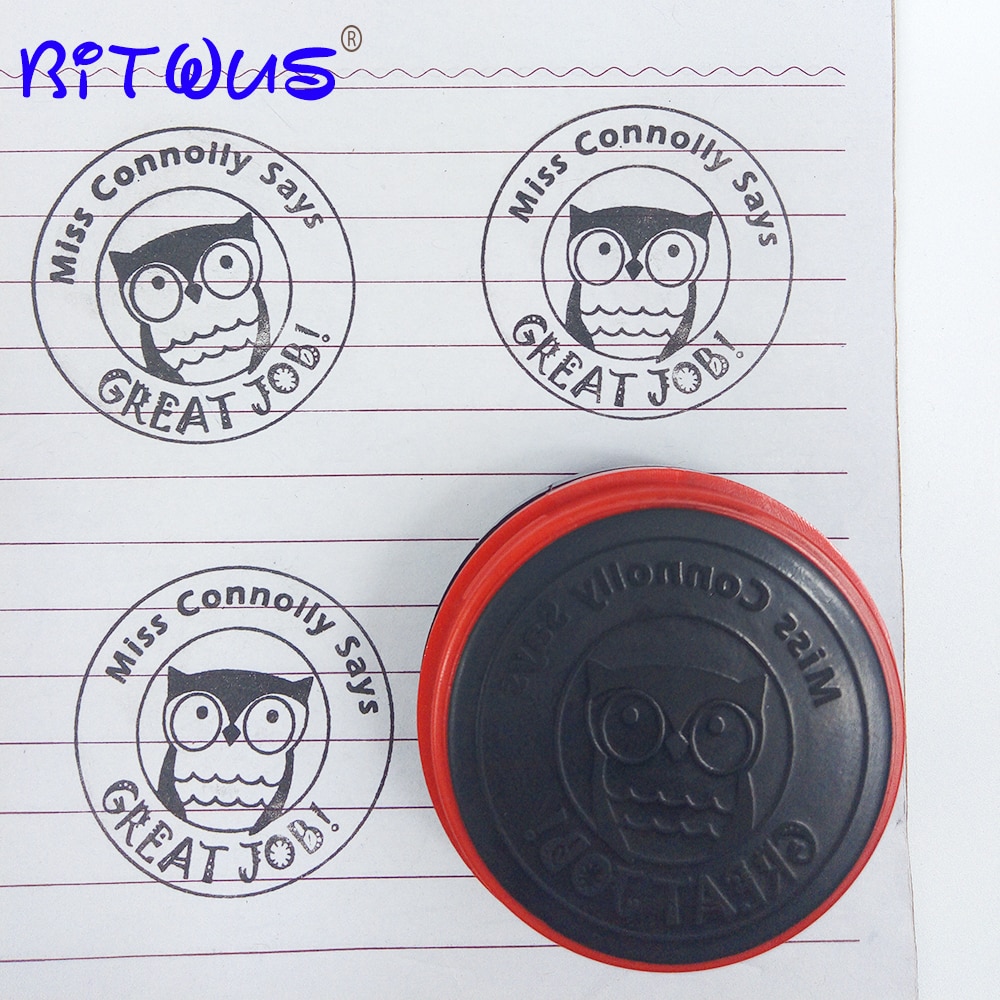 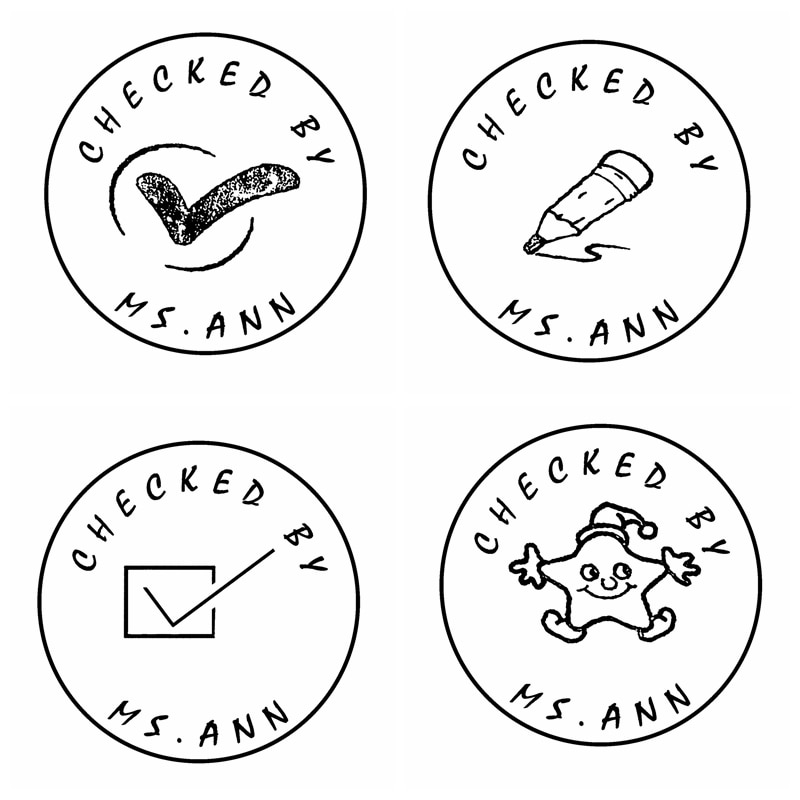 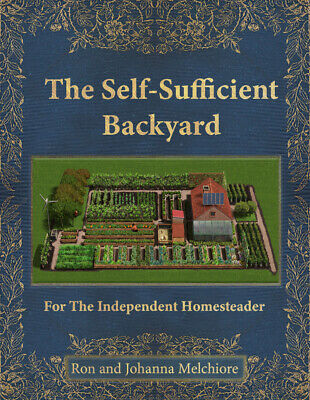 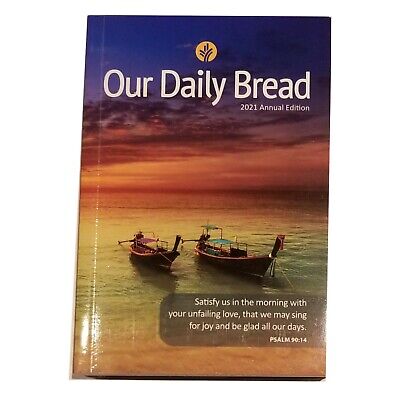 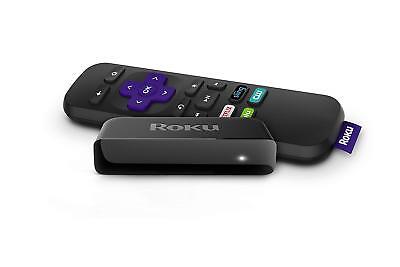 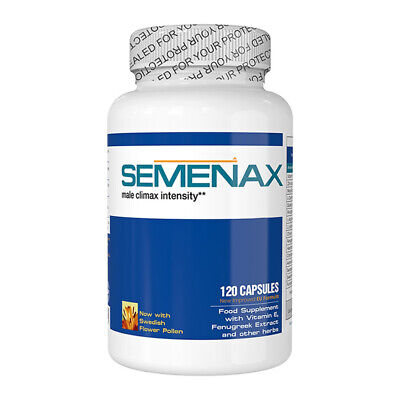 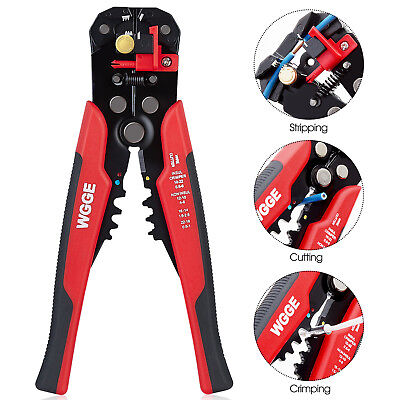