Before their win last night, the Orioles had just two American League East series wins this year, and none at home. Then left-hander Alexander Wells held Boston to one run over six innings as the Orioles won 6-2 to take two of three from the Red Sox. The loss left … 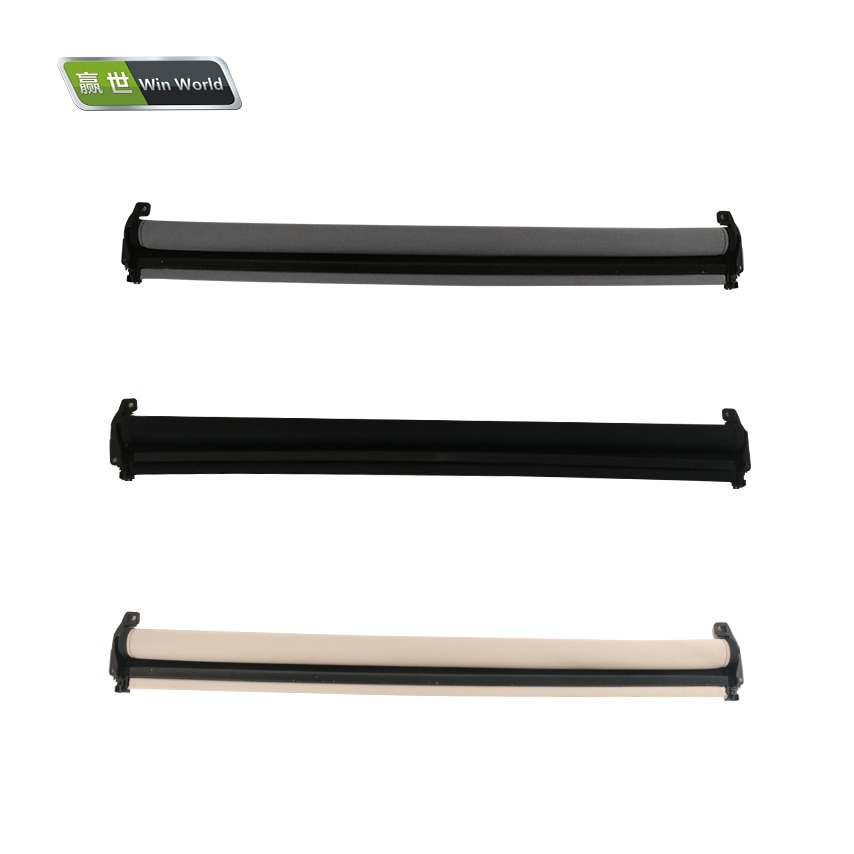 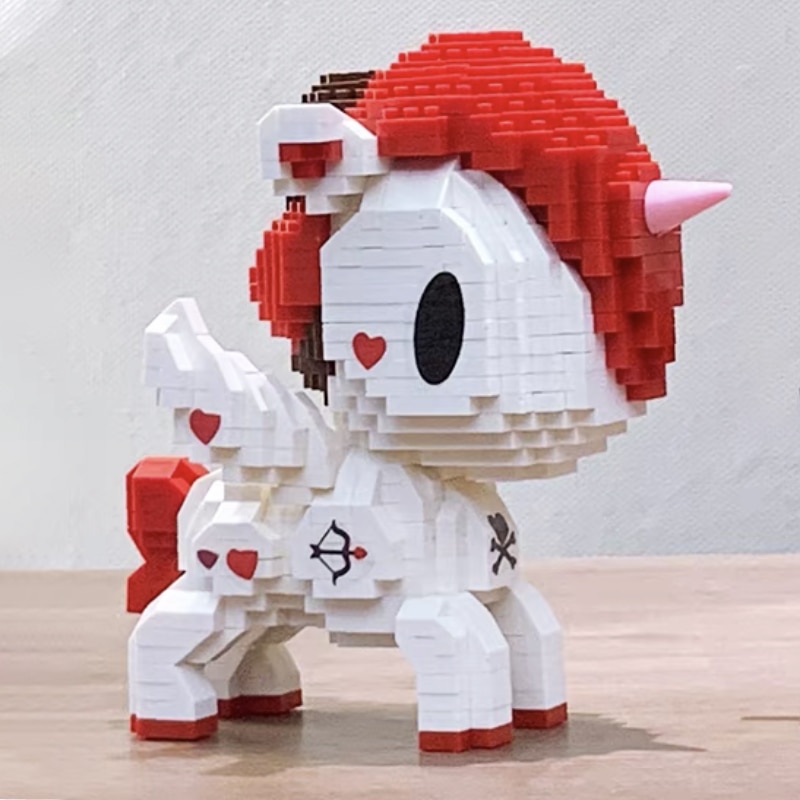 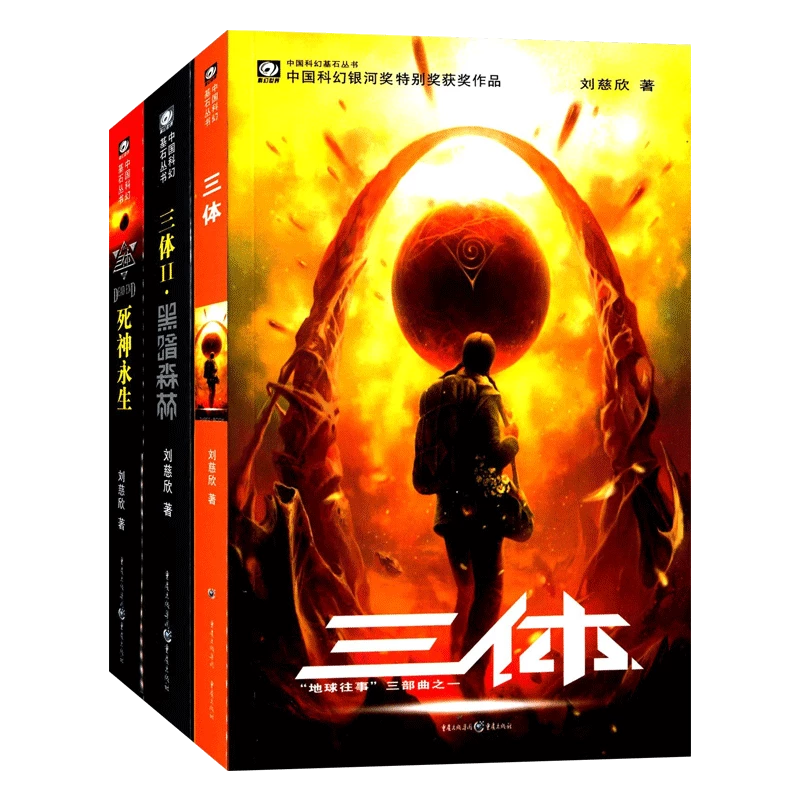 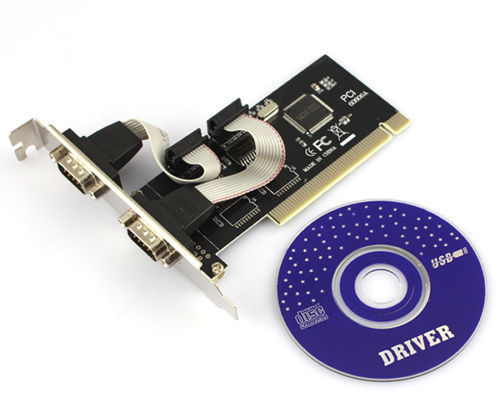 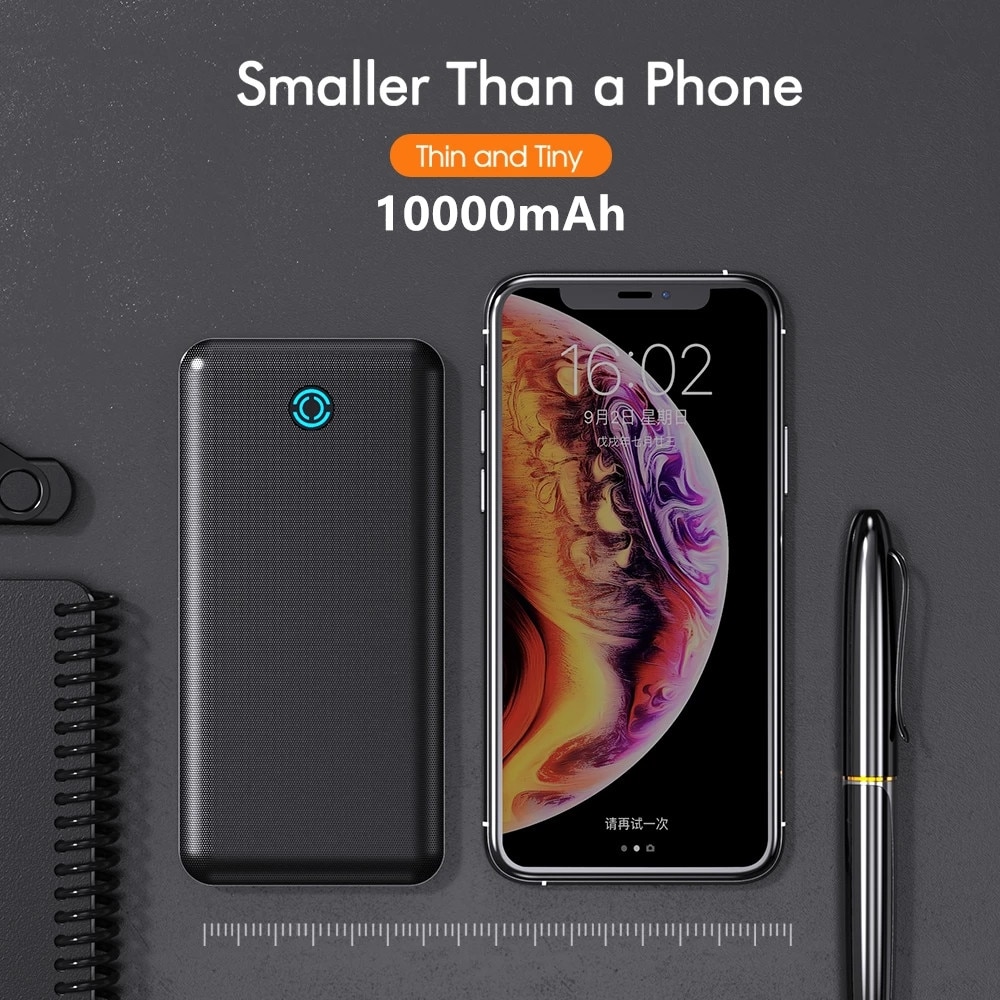 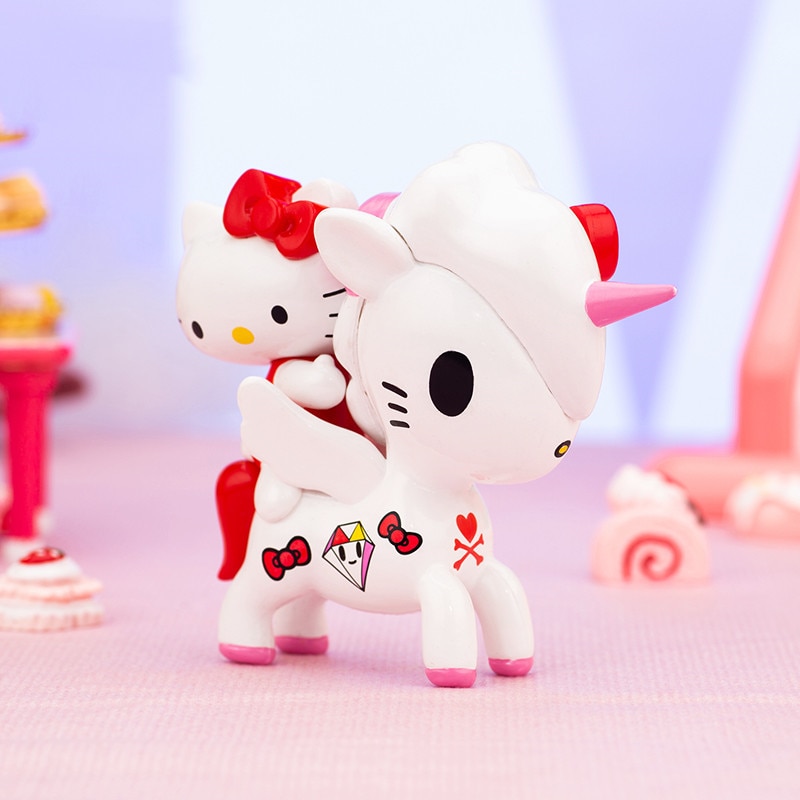 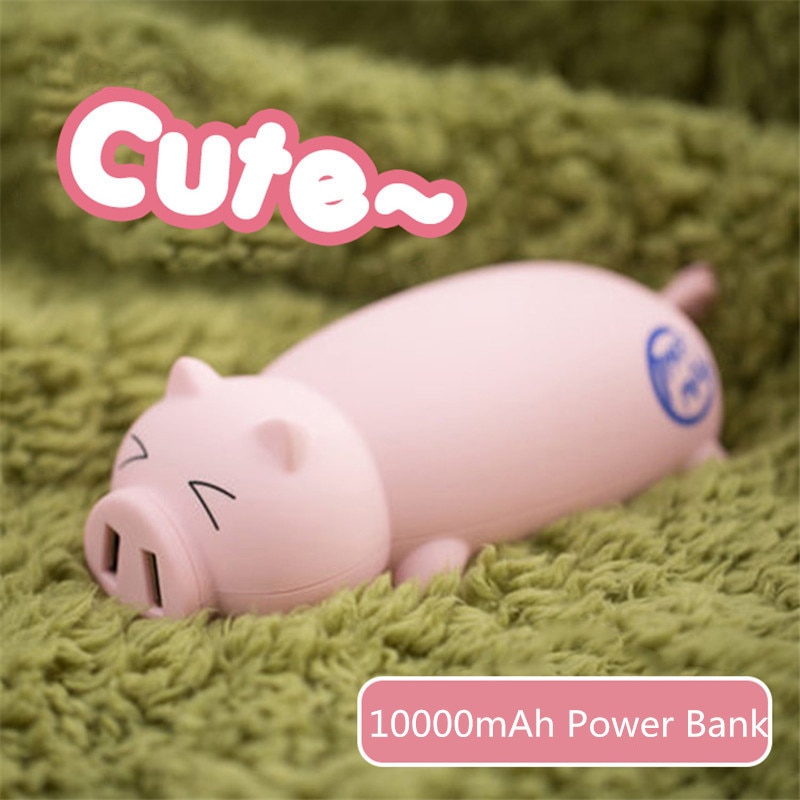 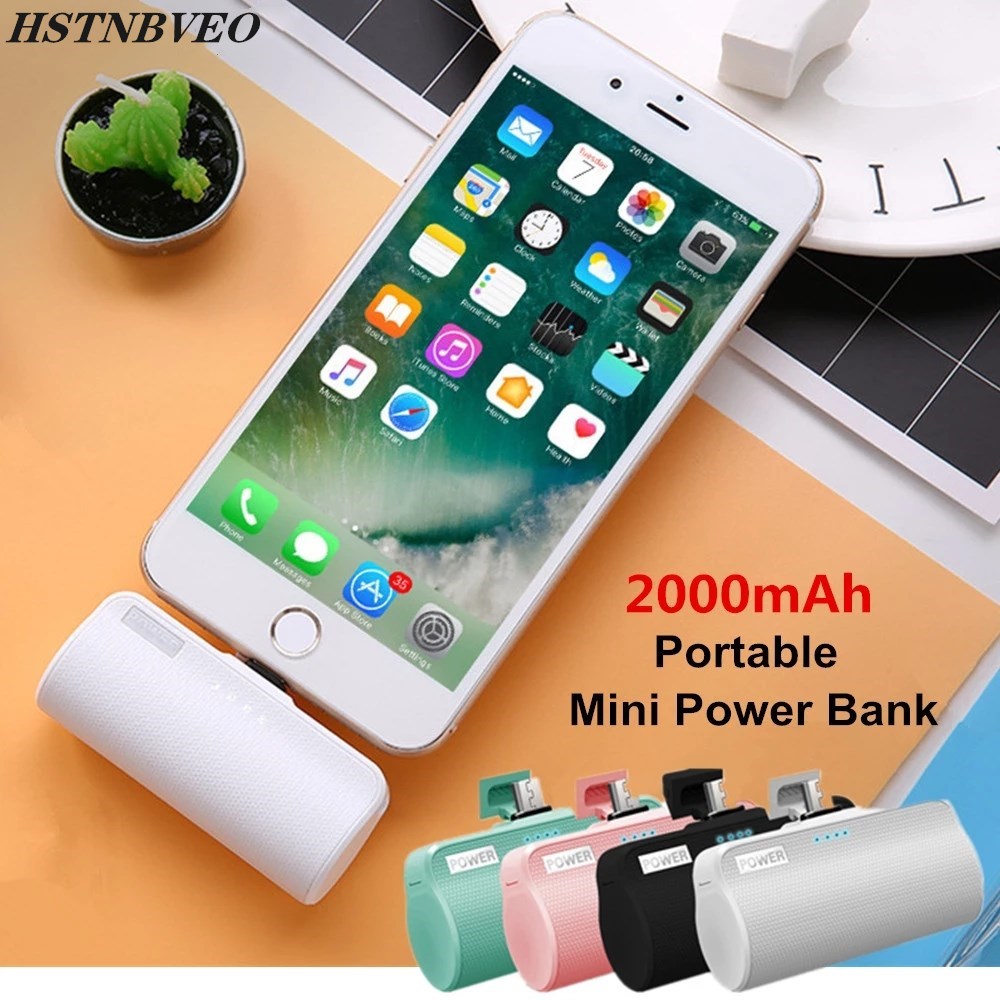 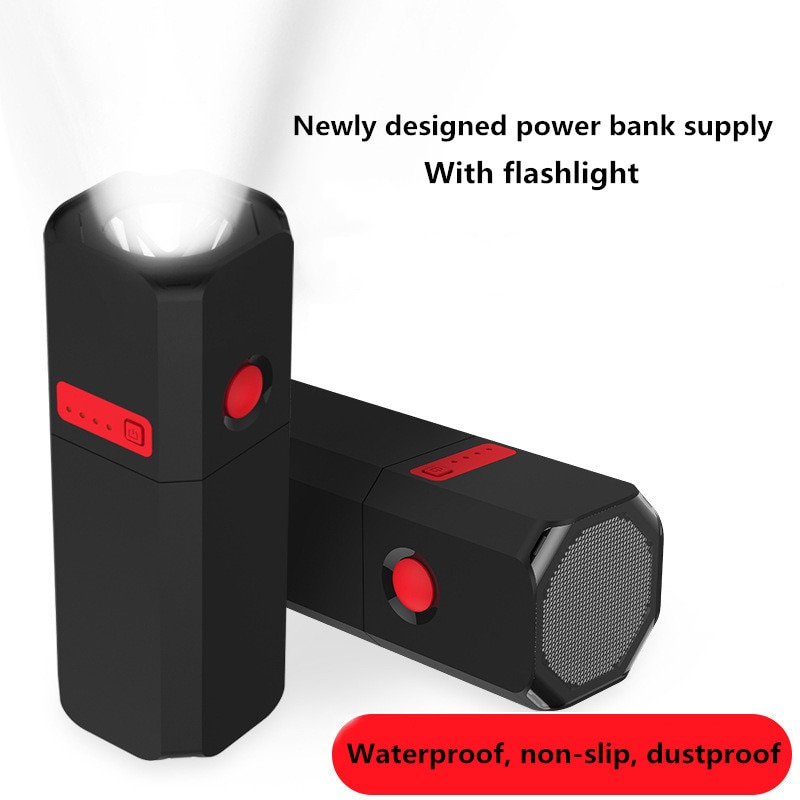