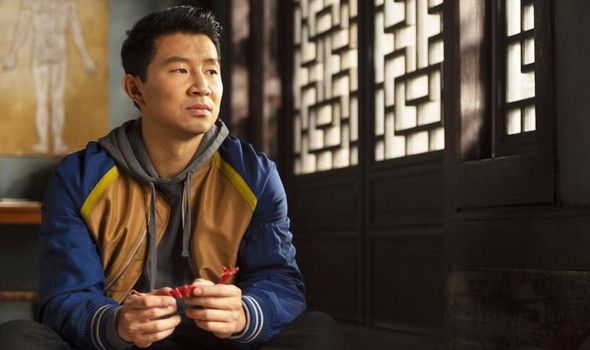 SHANG-CHI actor Simu Liu has teased a potential romance for his character, potentially making things even more awkward for the hero in the future. 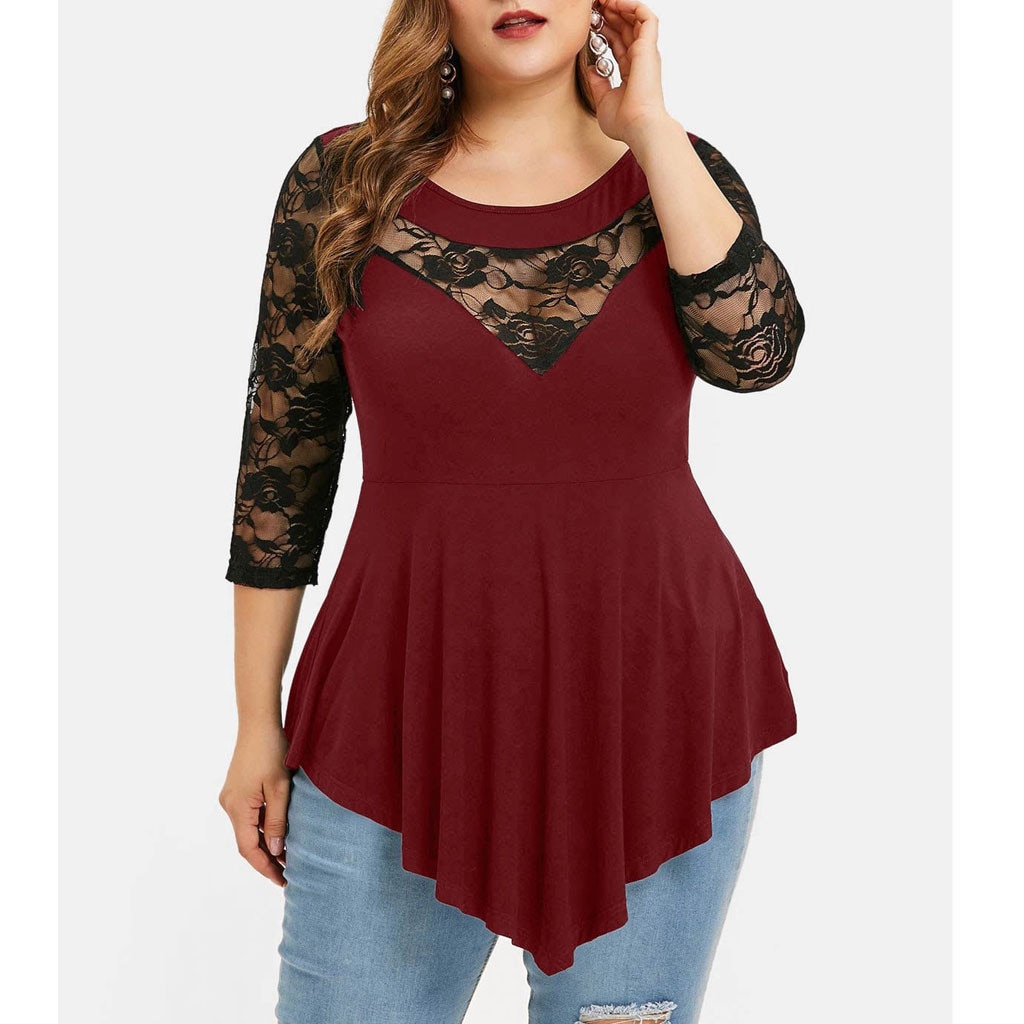 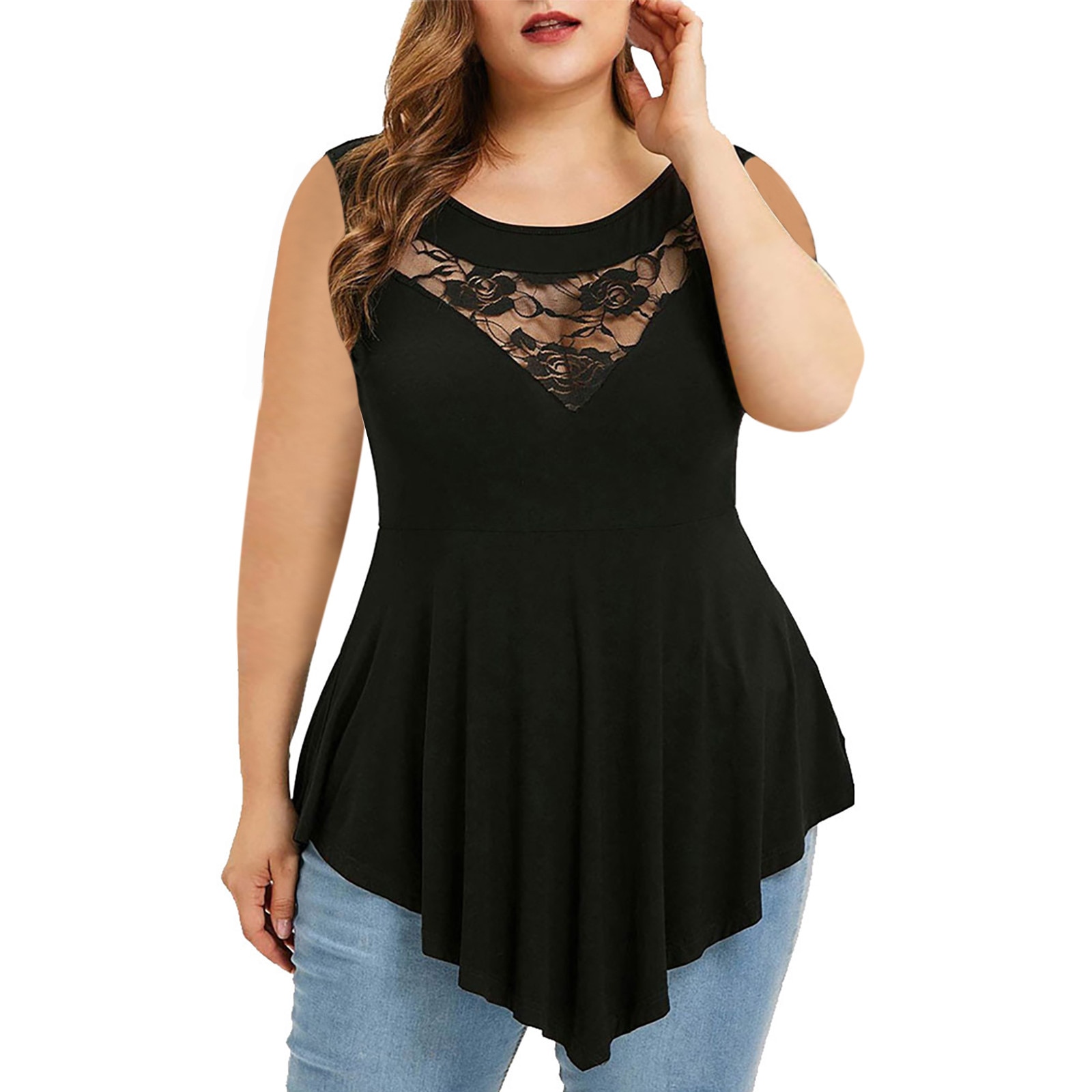 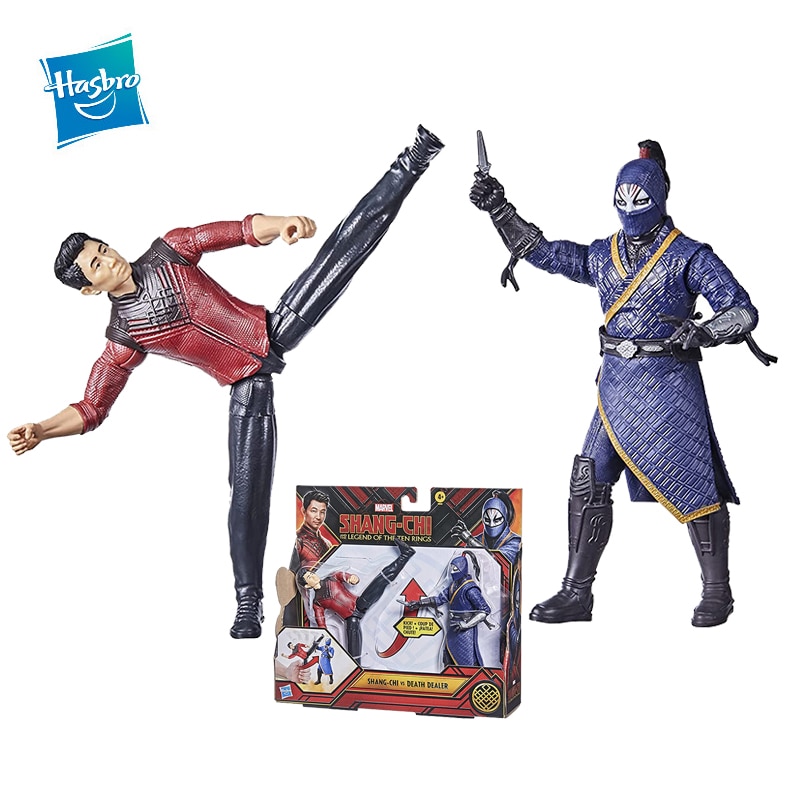 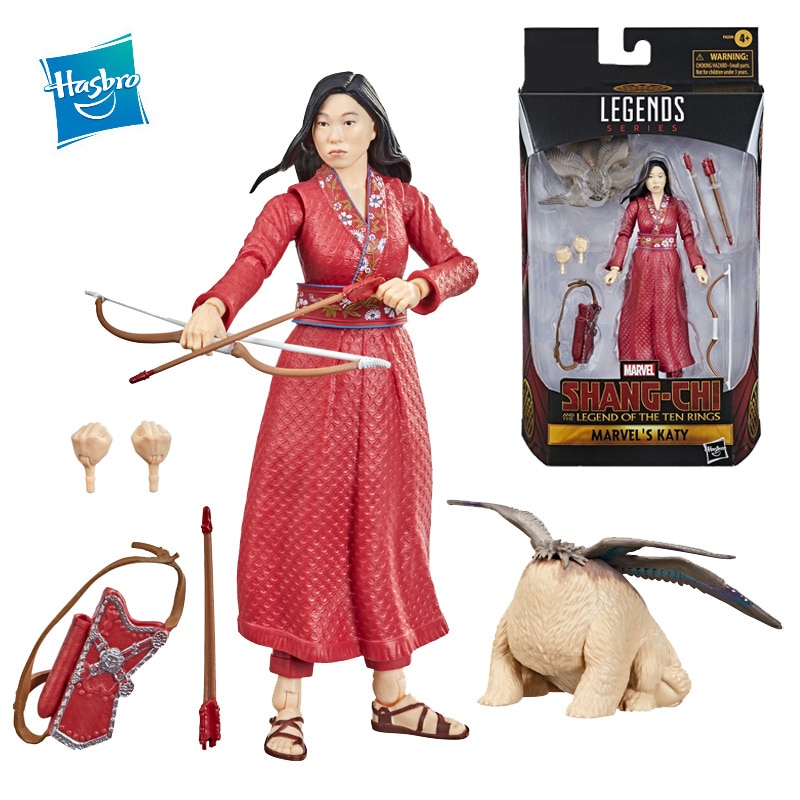 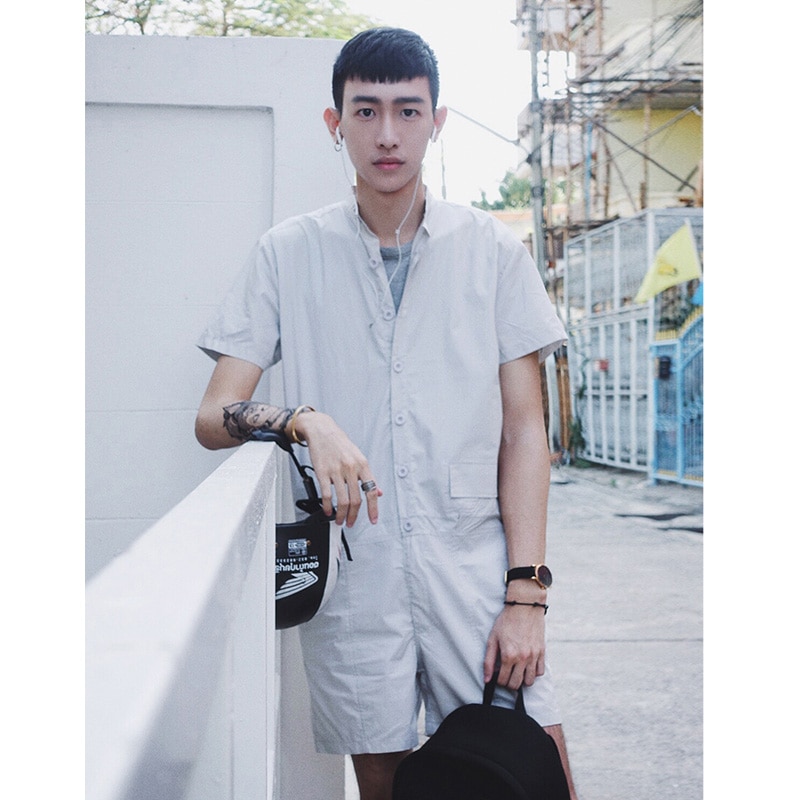 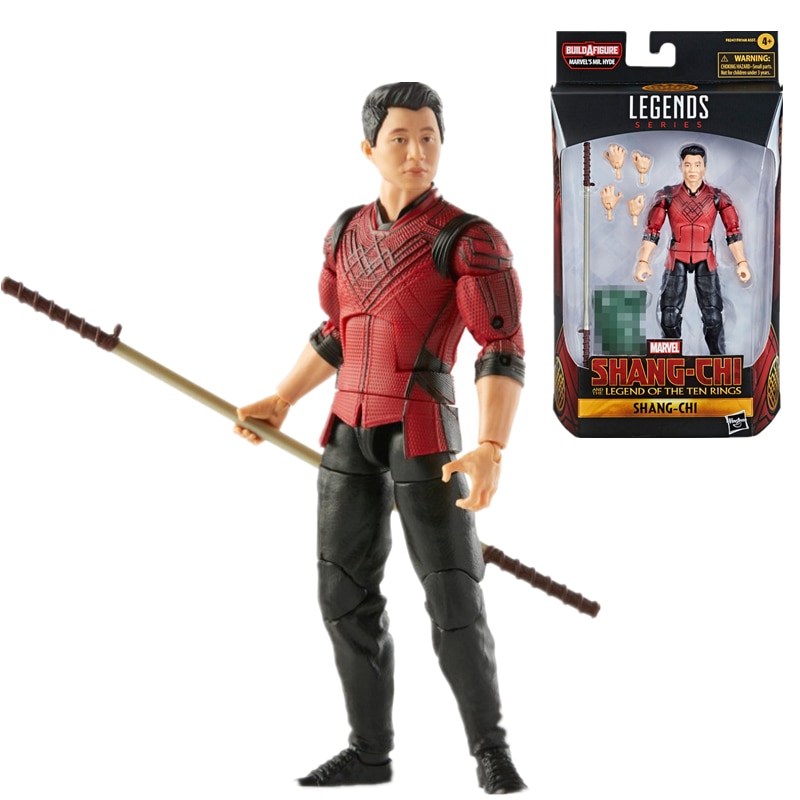 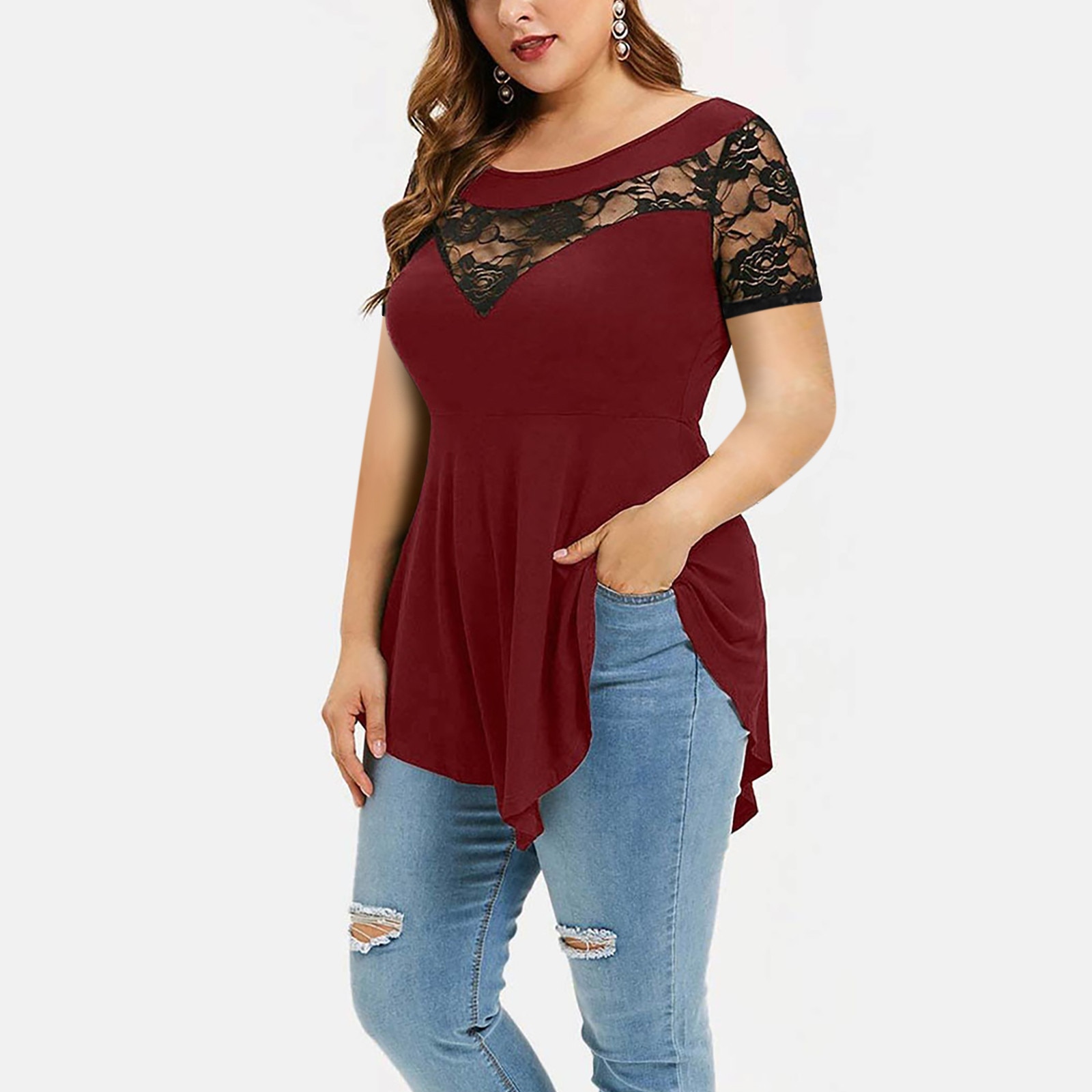 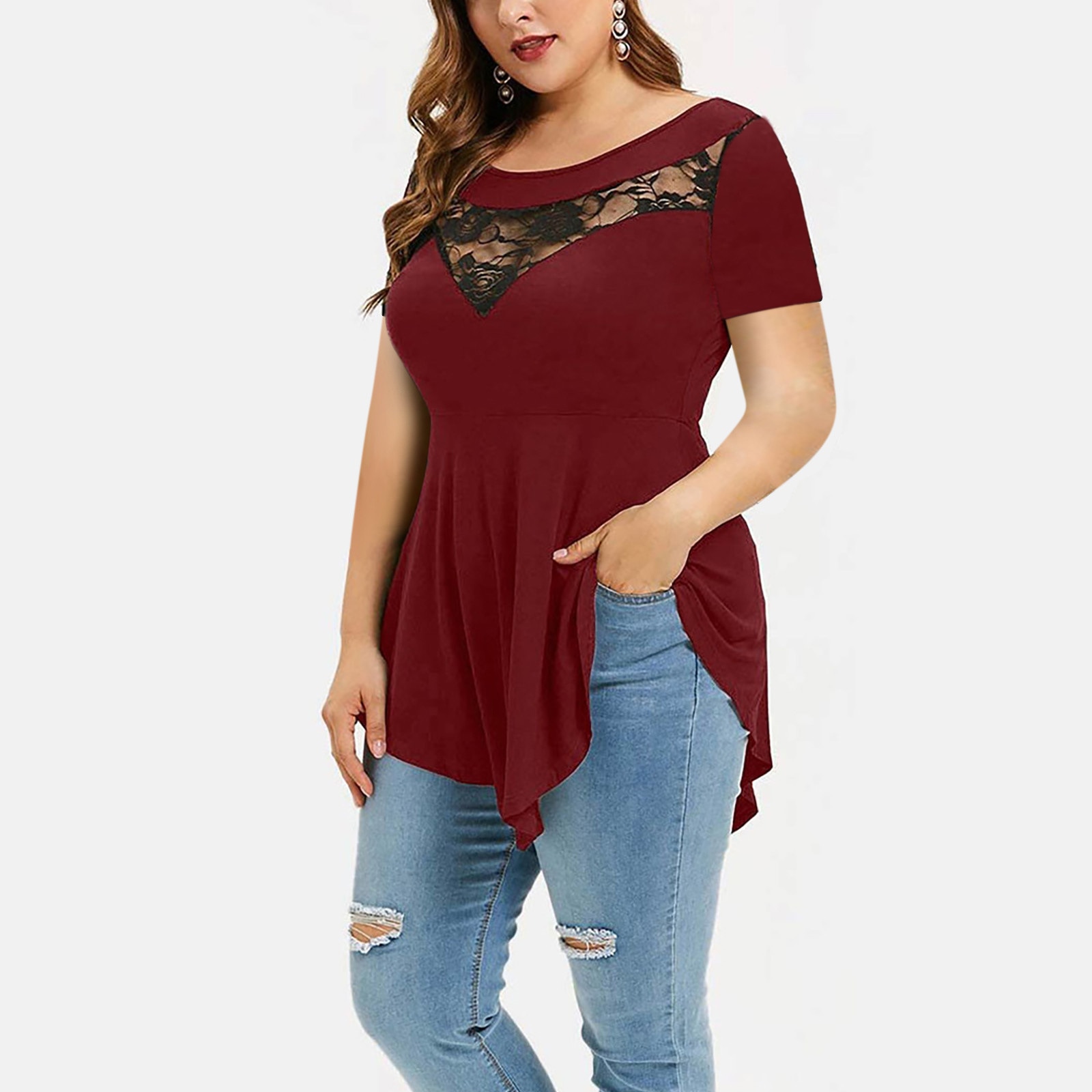 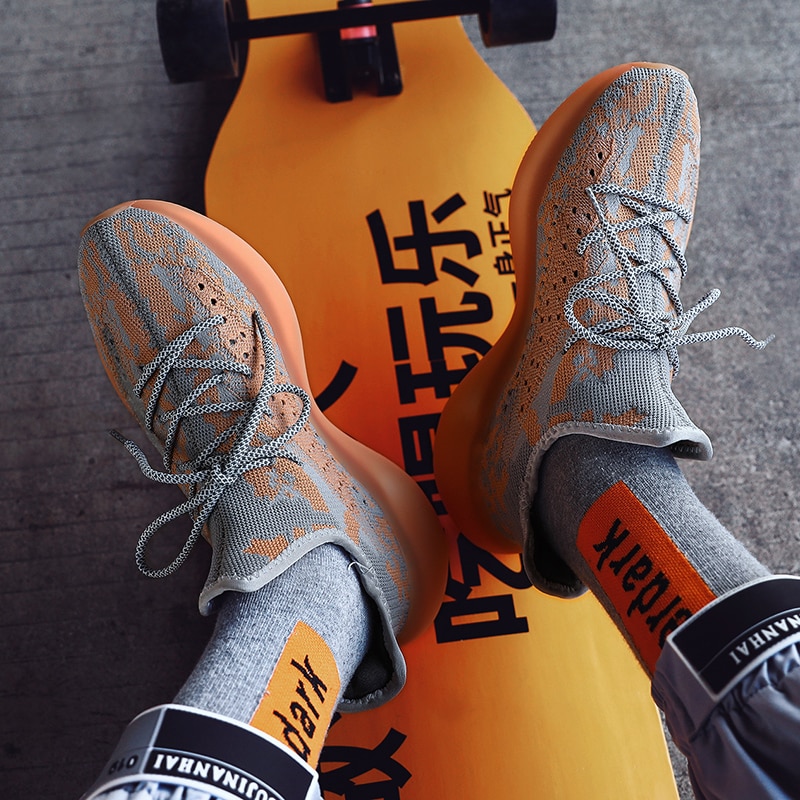 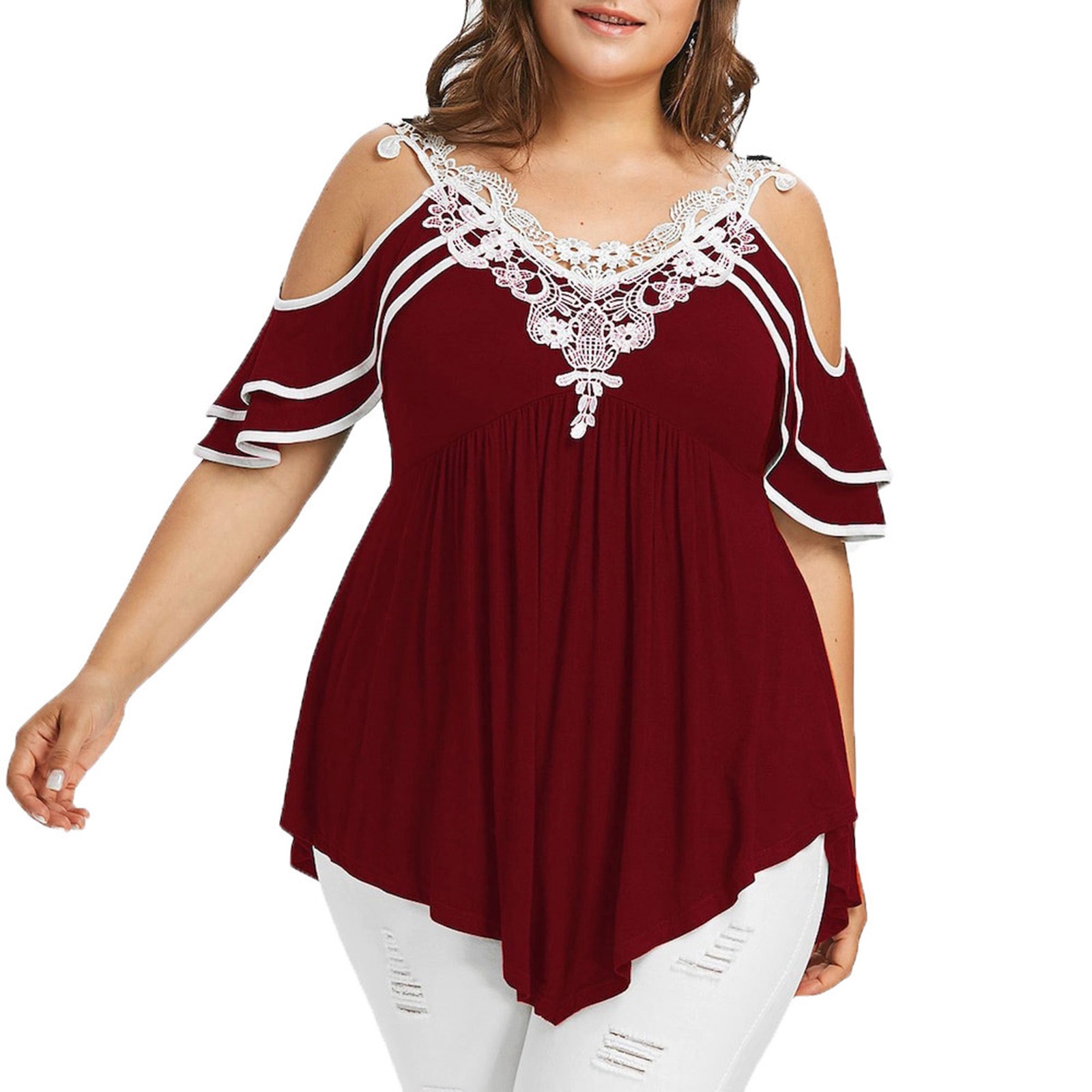 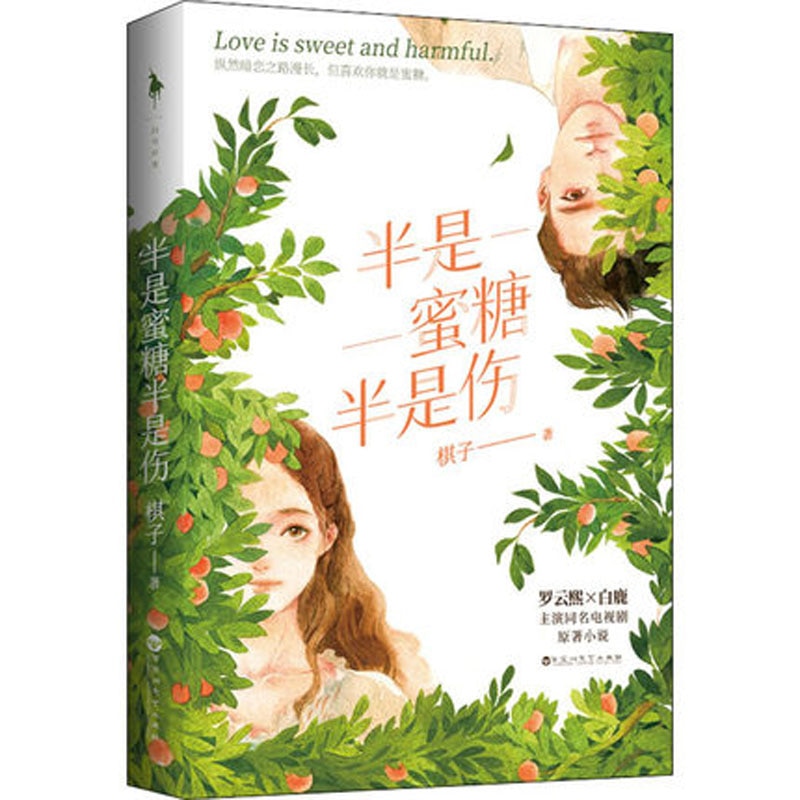