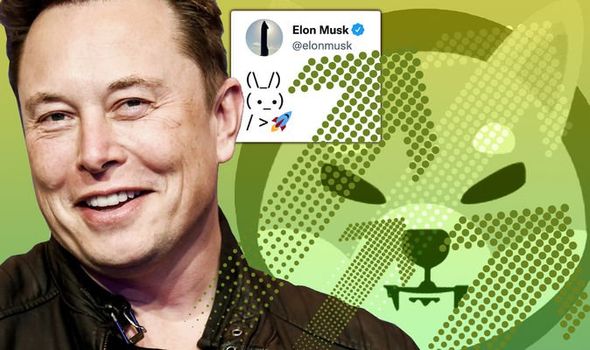 ELON MUSK has caused a surge in the price of the cryptocurrency Shiba Inu, with just a single tweet. 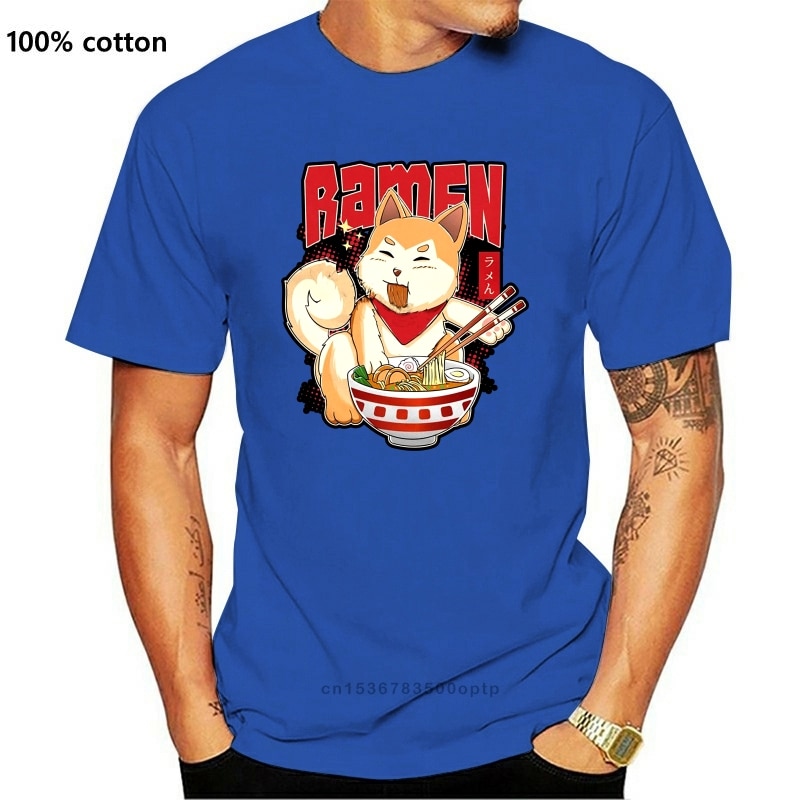 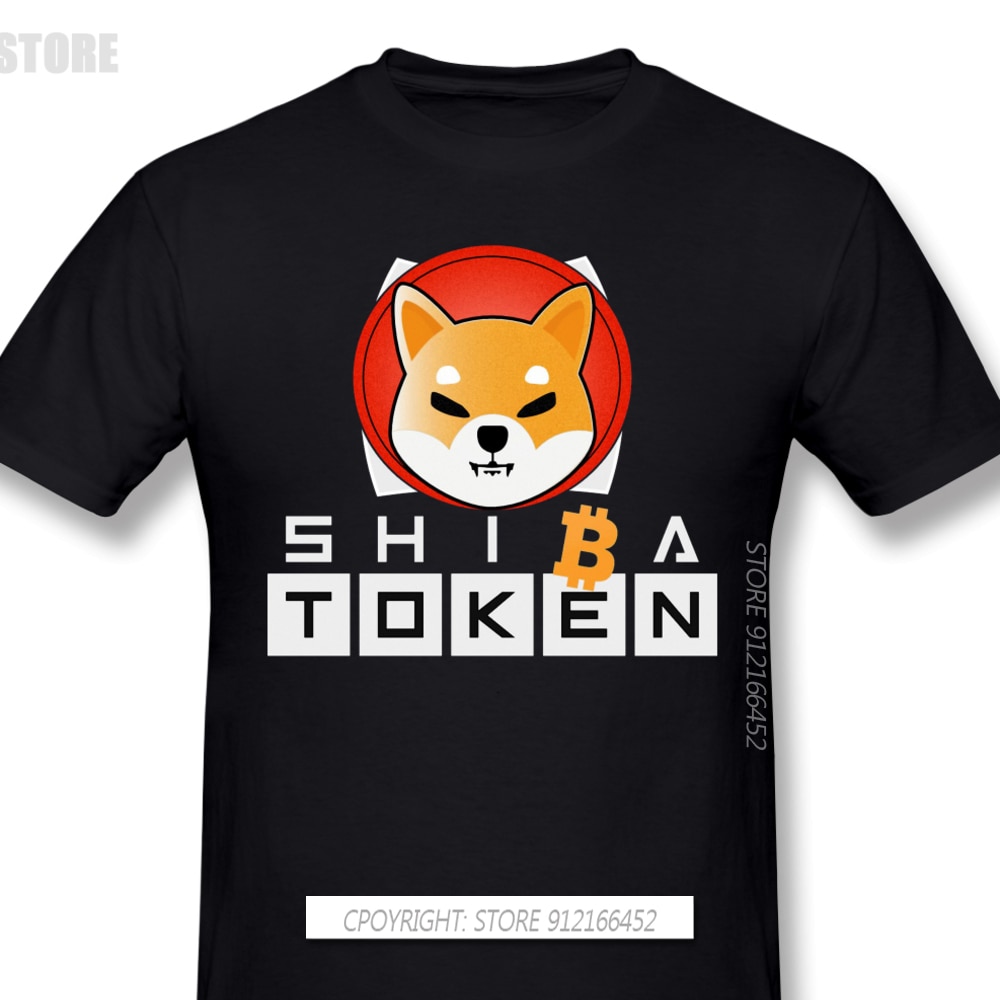 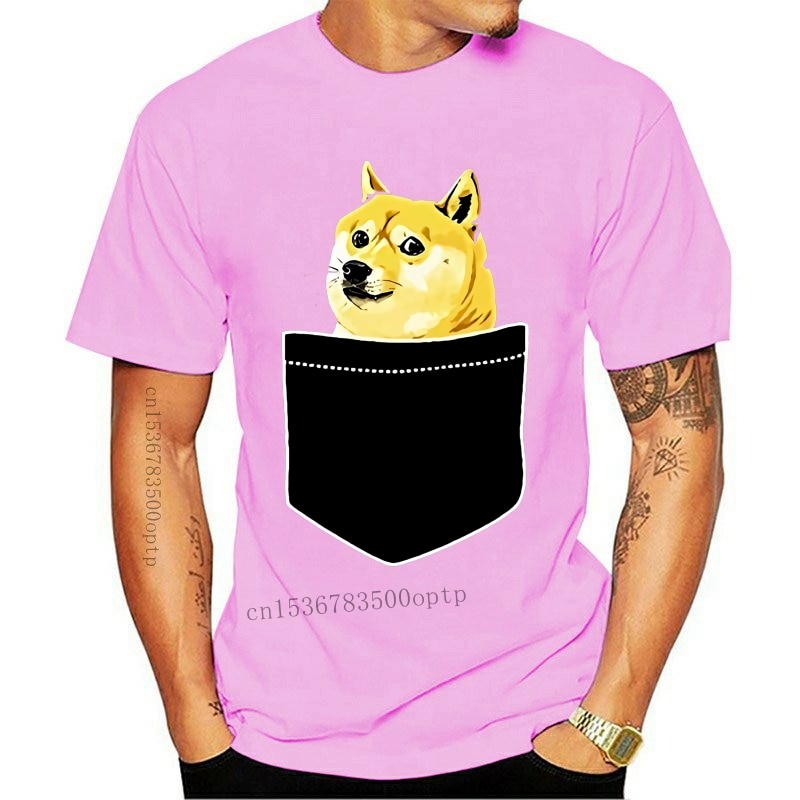 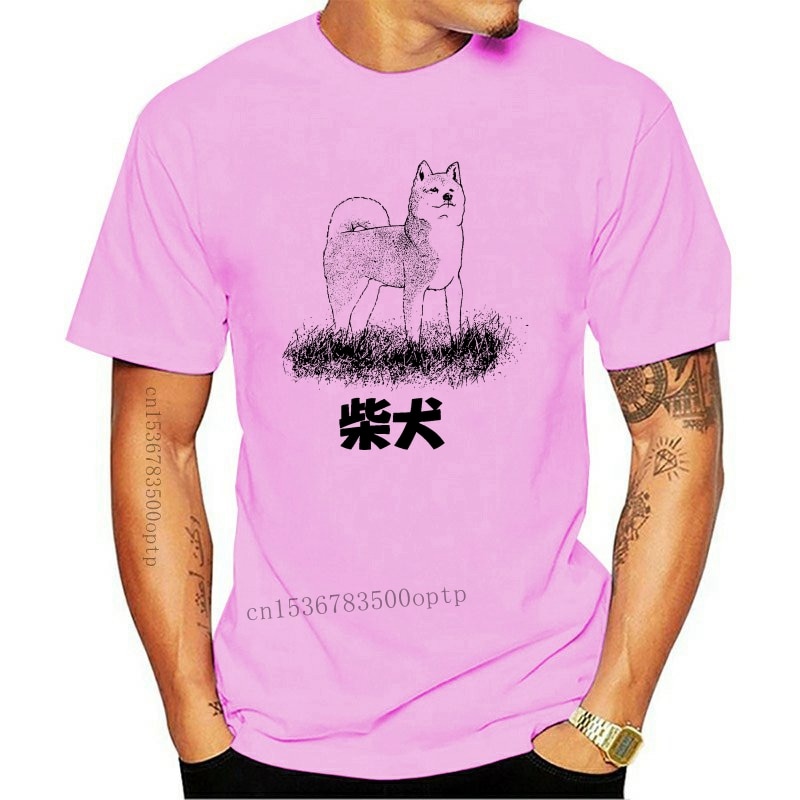 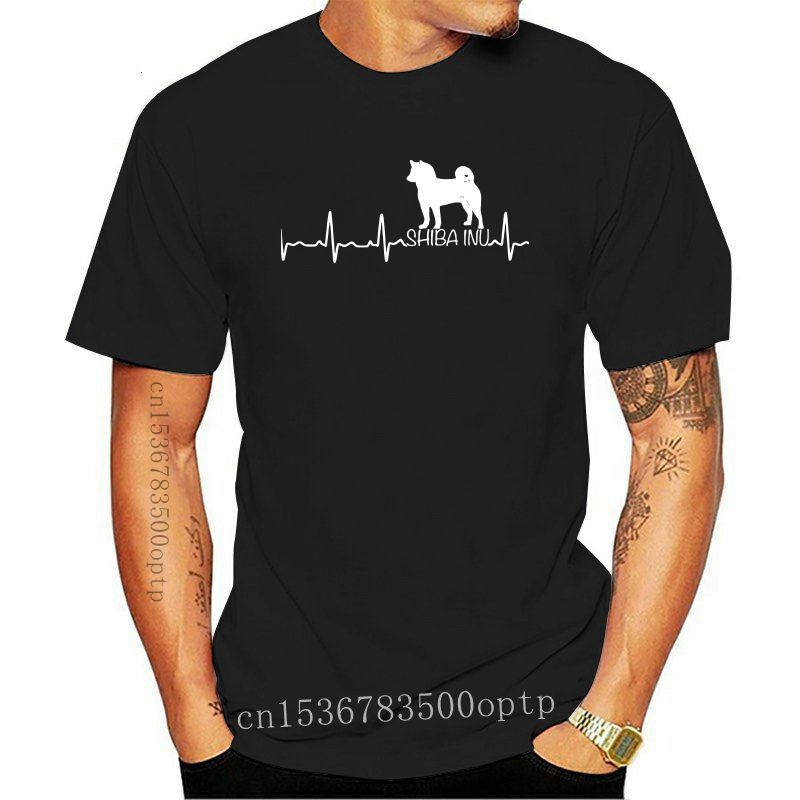 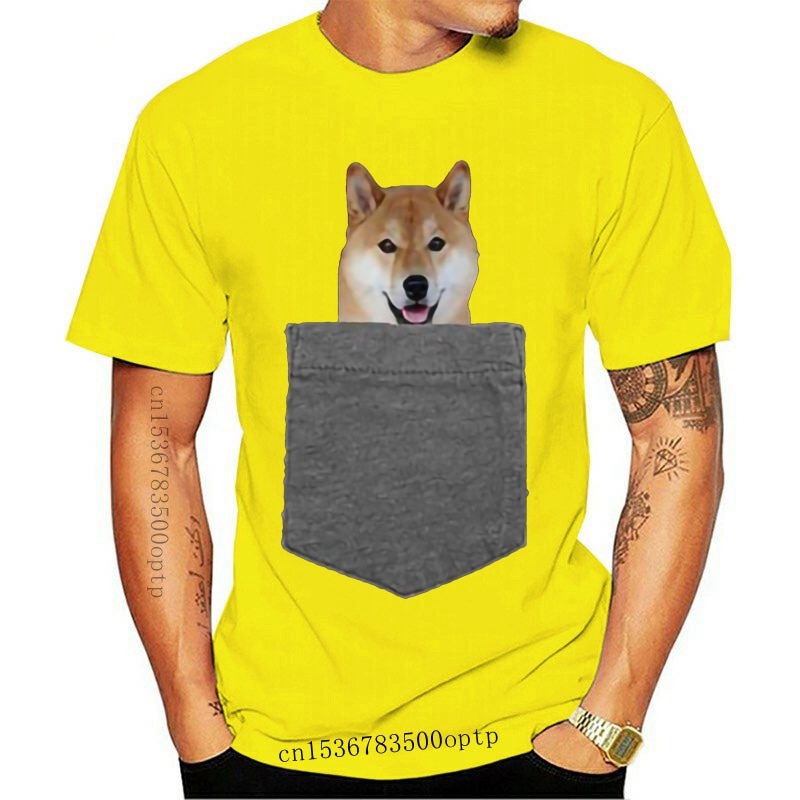 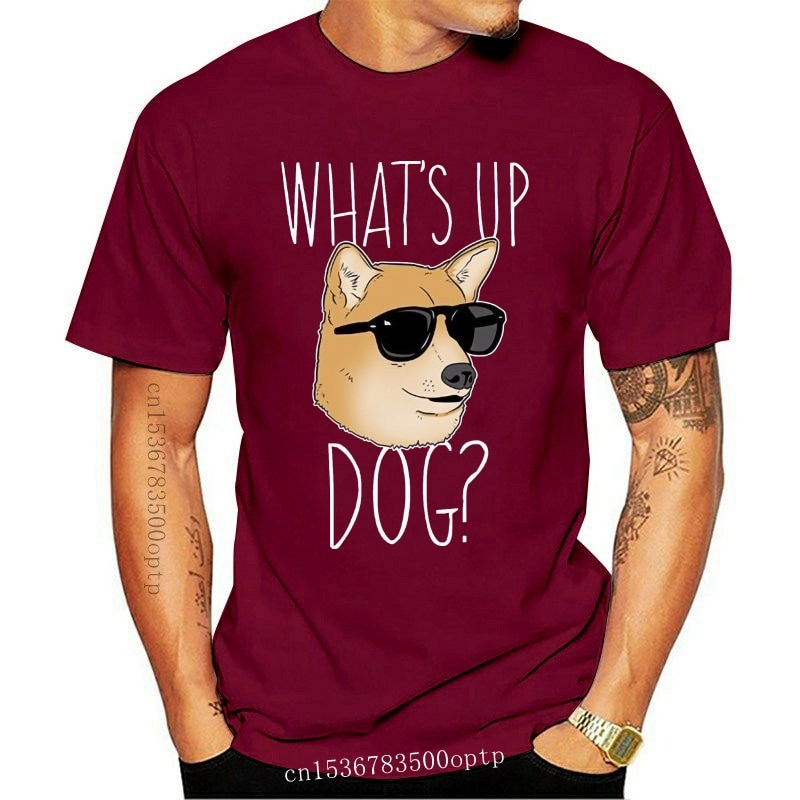 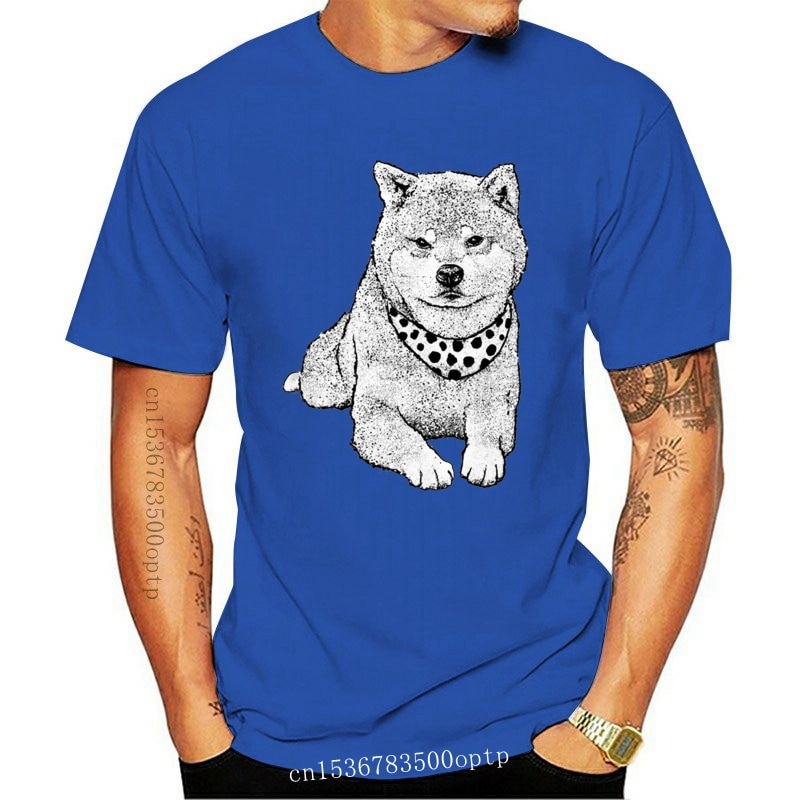 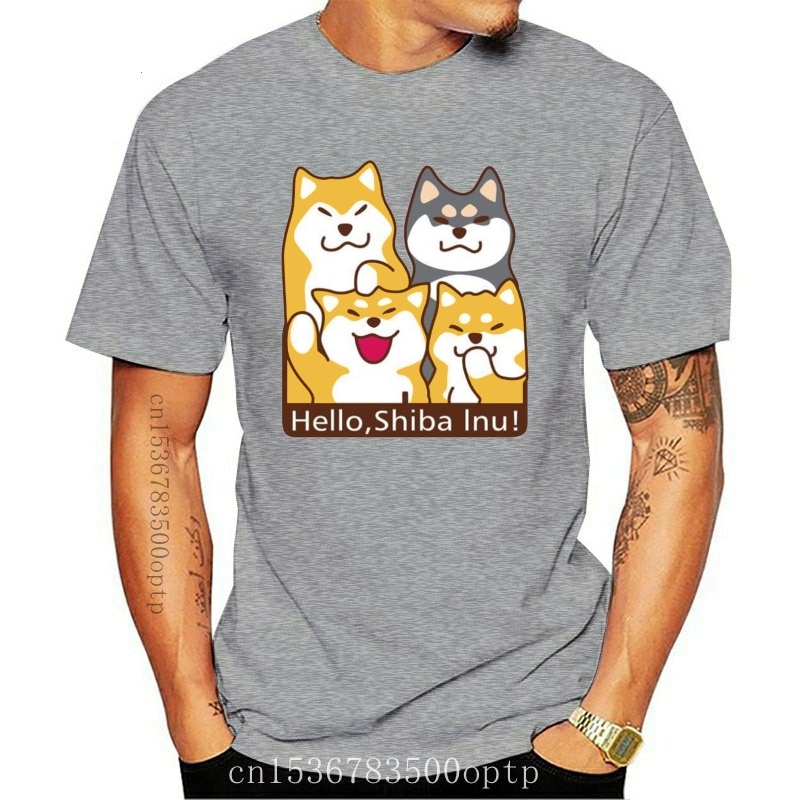 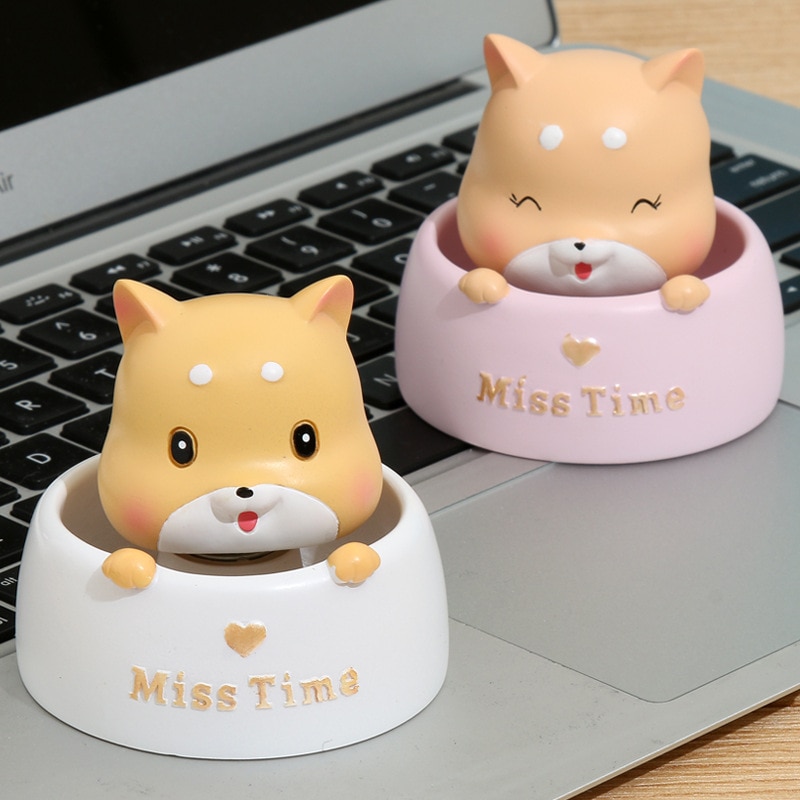