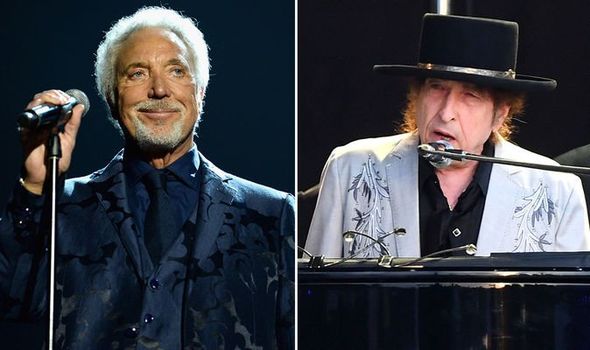 SIR TOM JONES has released a cover of Bob Dylan’s One More Cup of Coffee as a reminder to fight temptations, ahead of his new album Surrounded By Time. 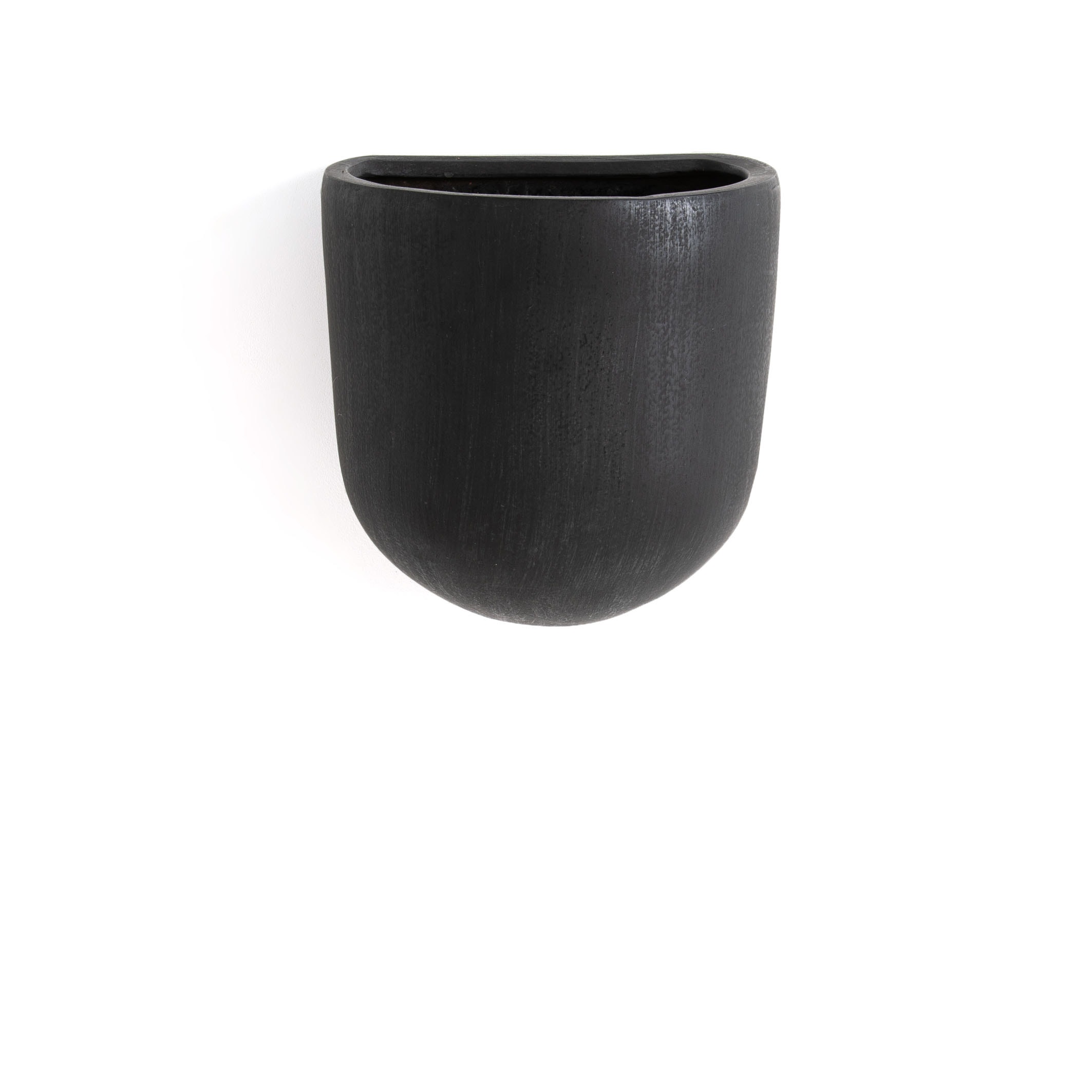 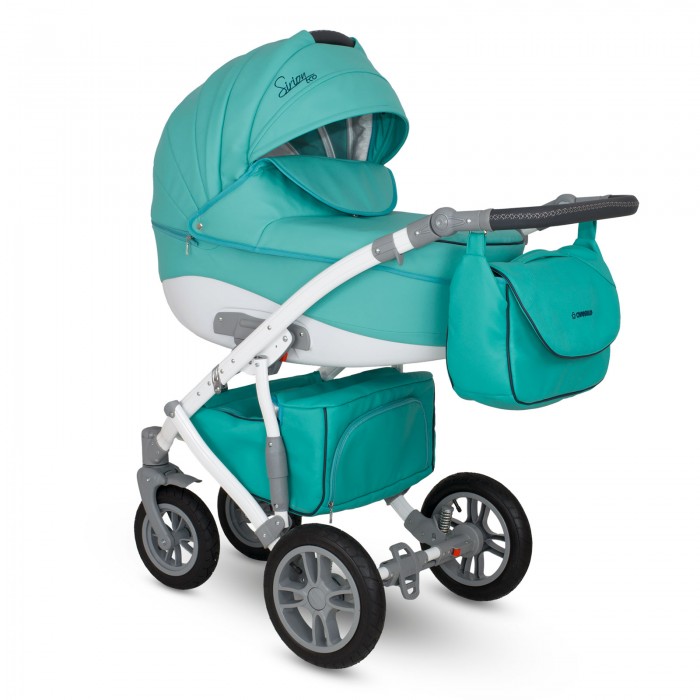