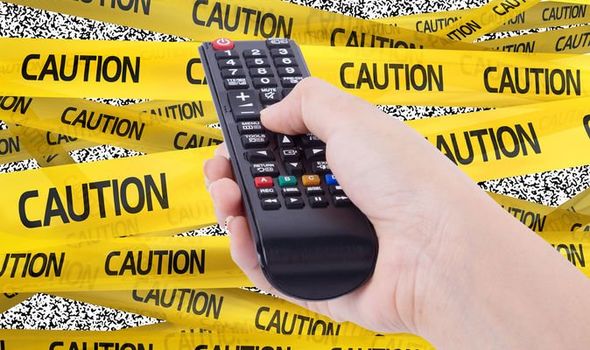 VIRGIN MEDIA, BT, Sky, EE, Plusnet and TalkTalk have all been ordered by the courts to block popular piracy websites that are used by millions of people. The sites offered illegal access to paid-for content typically found on services such as Netflix, Disney Plus, NOW TV and Amazon Prime Video. 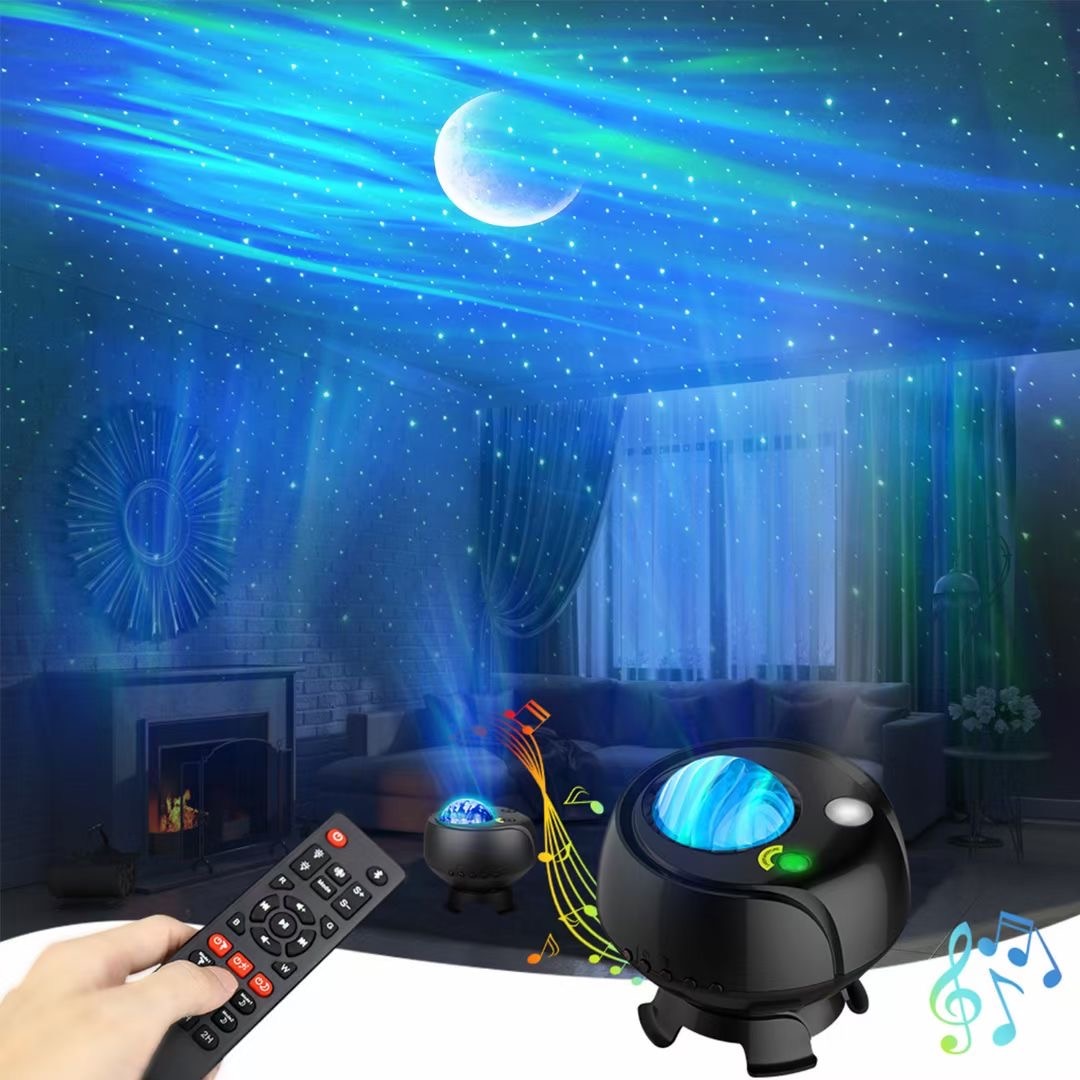 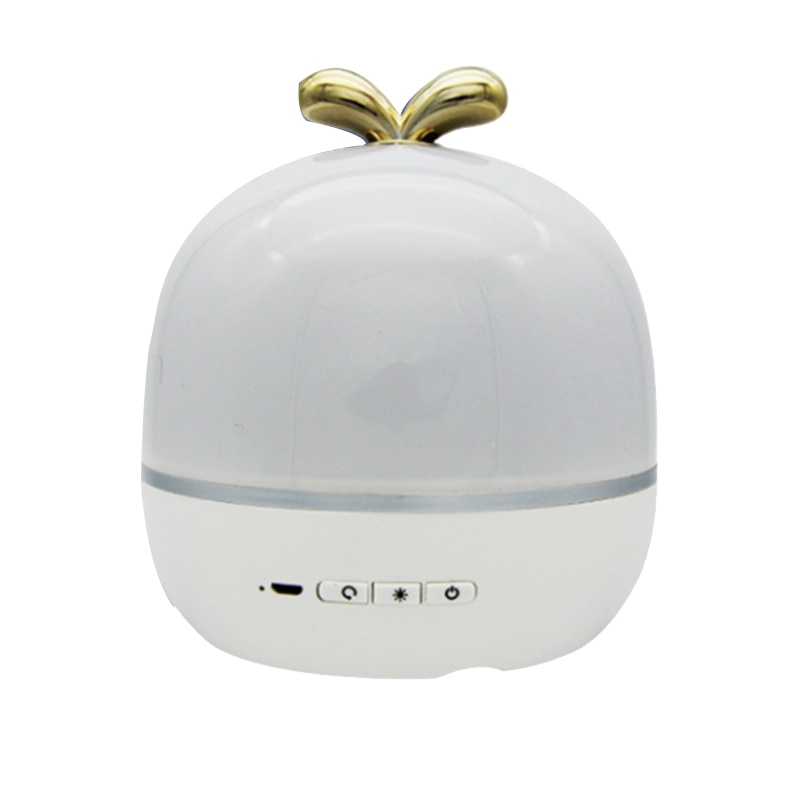 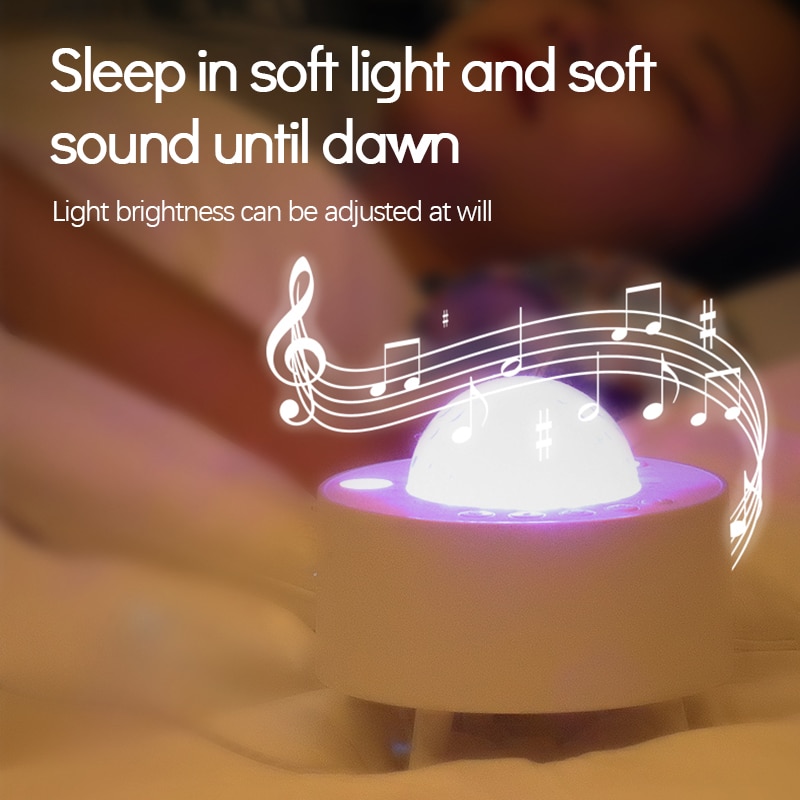 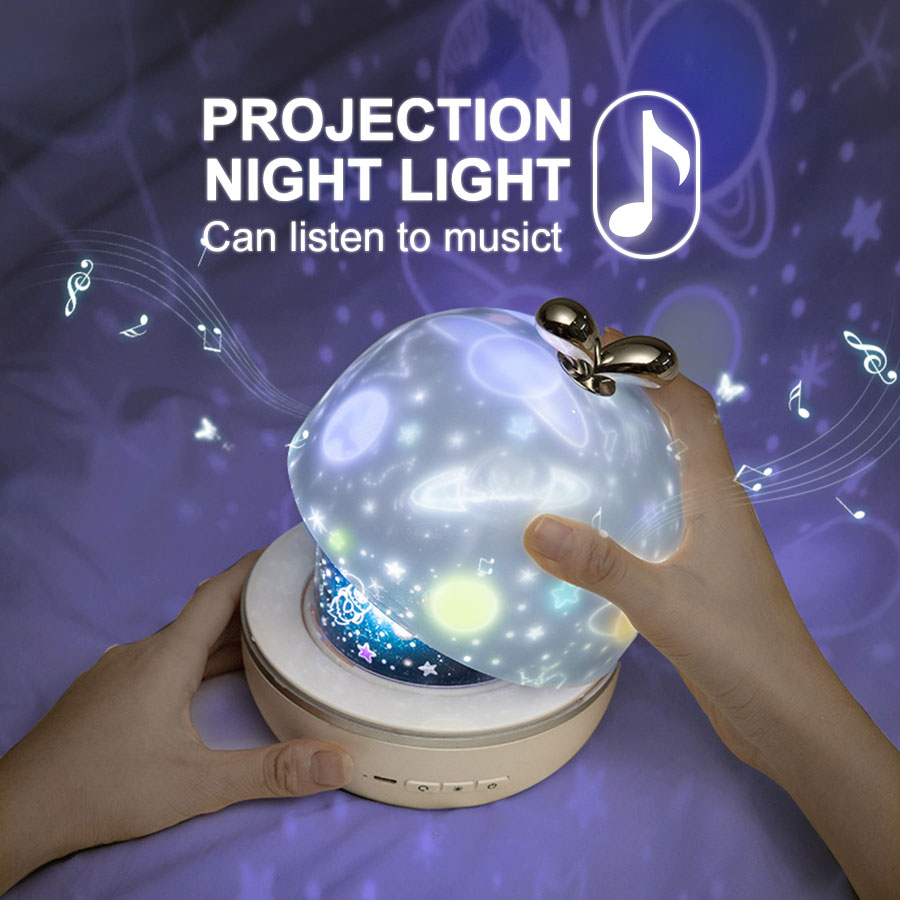 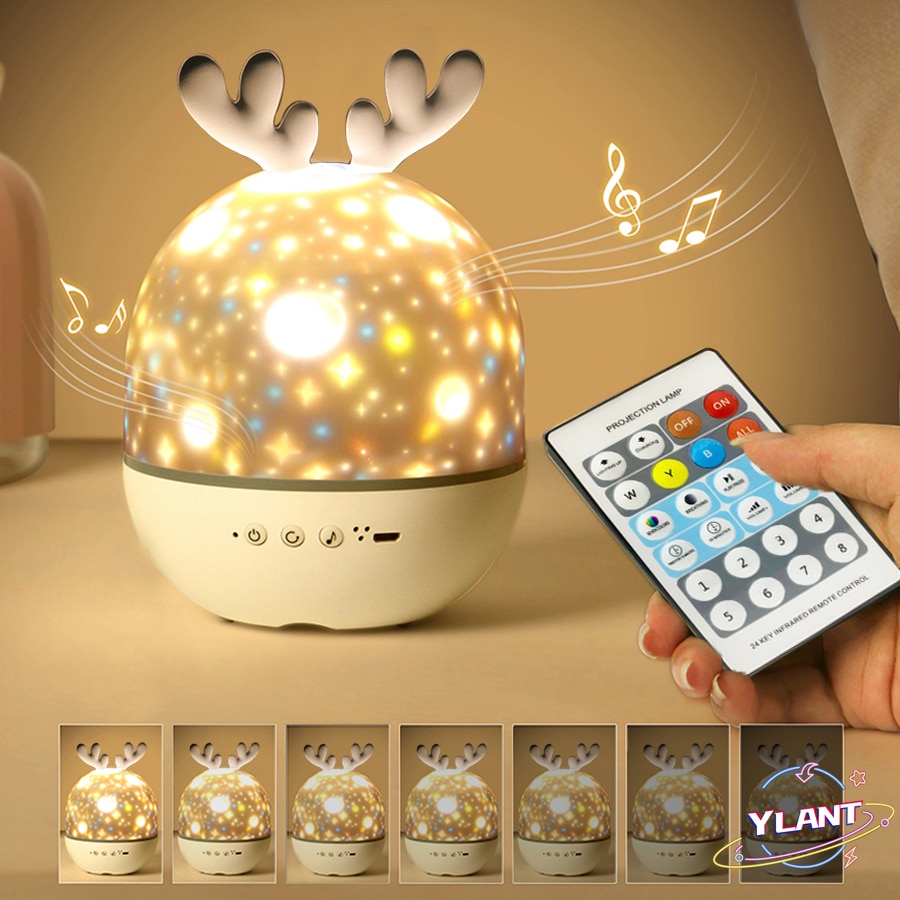 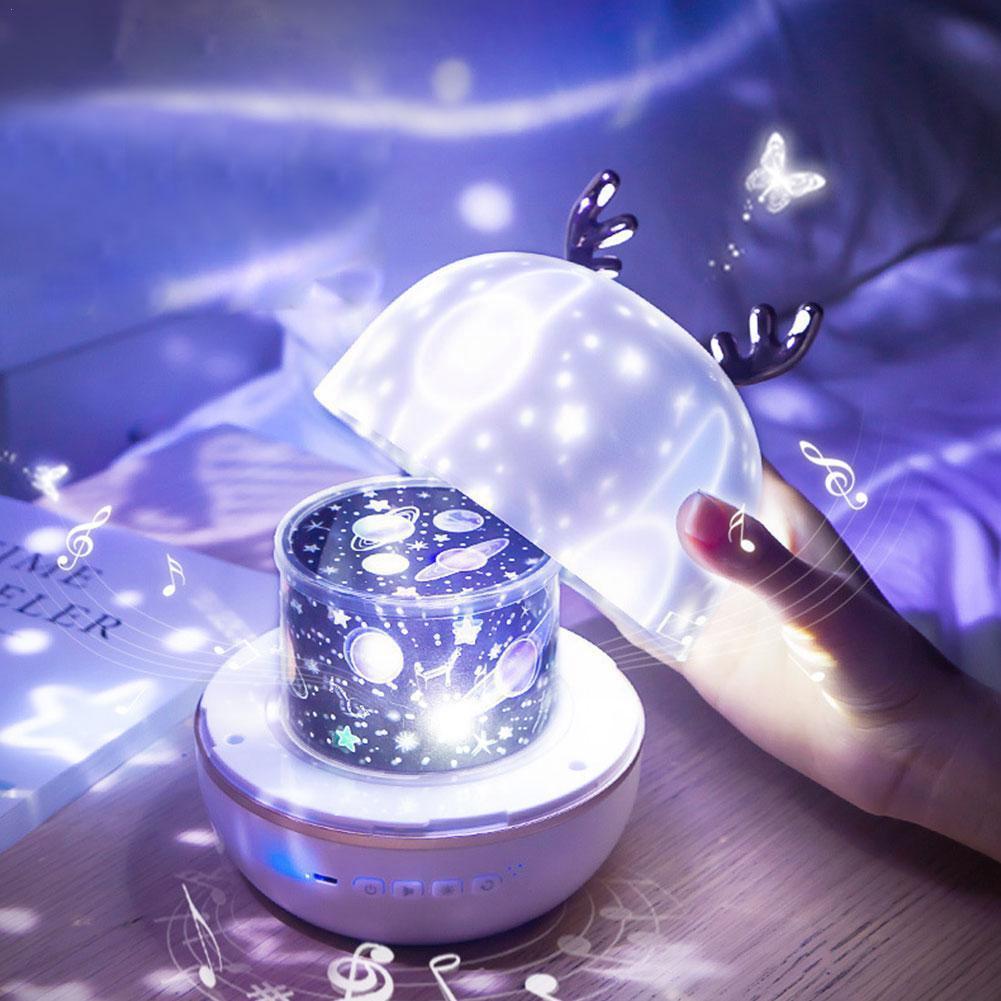 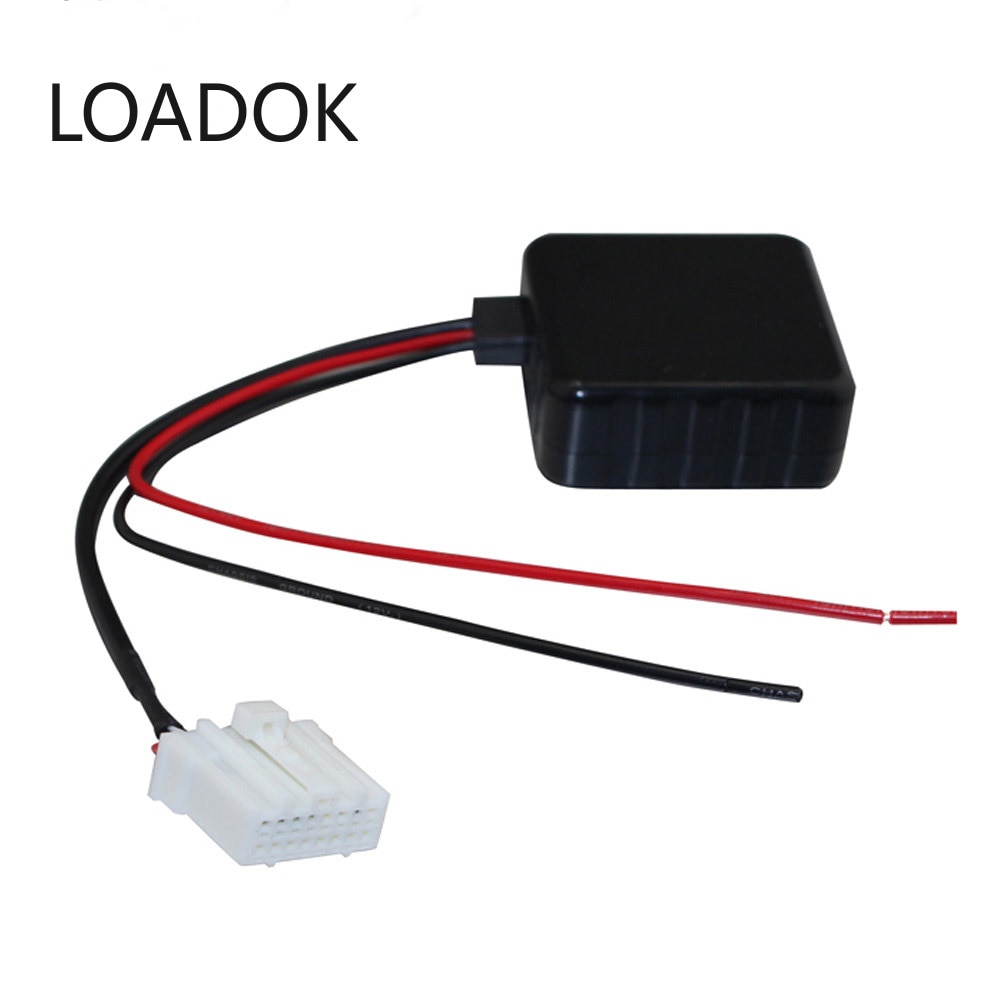 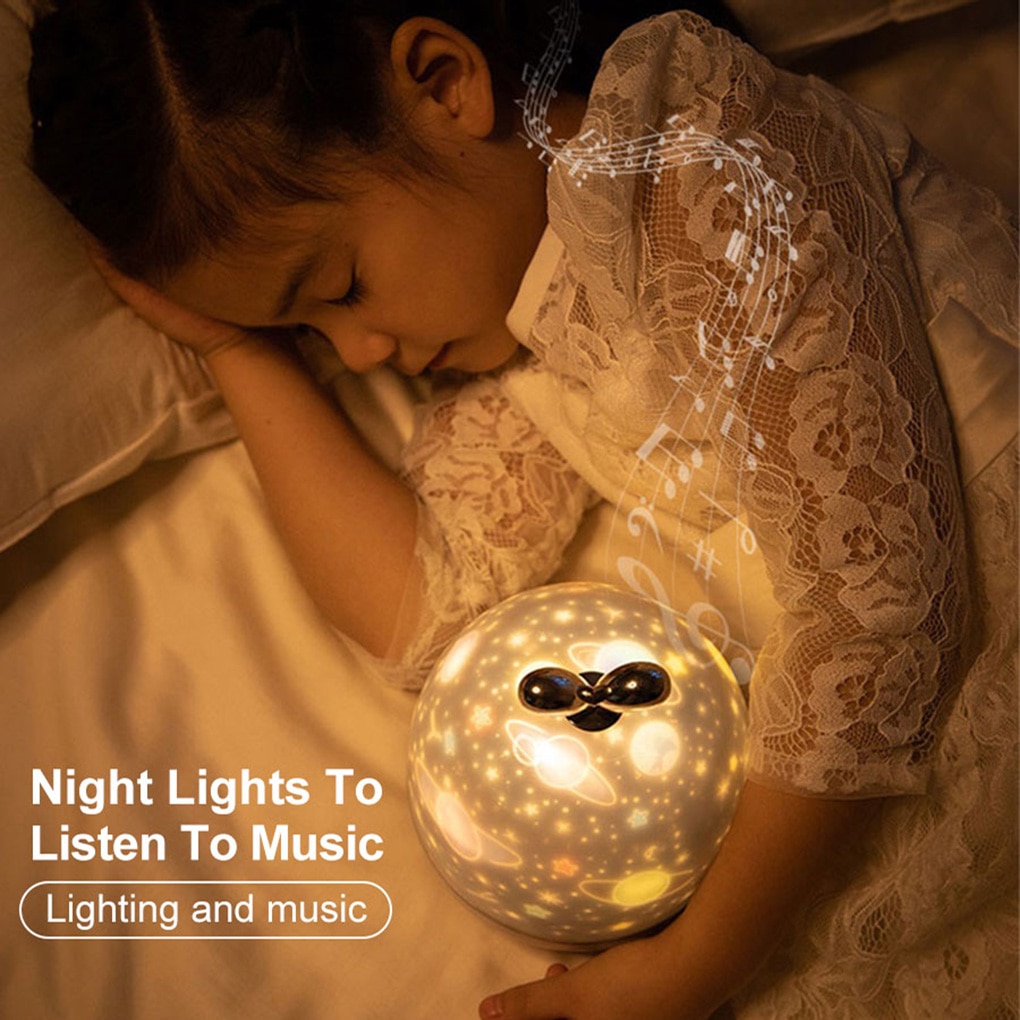 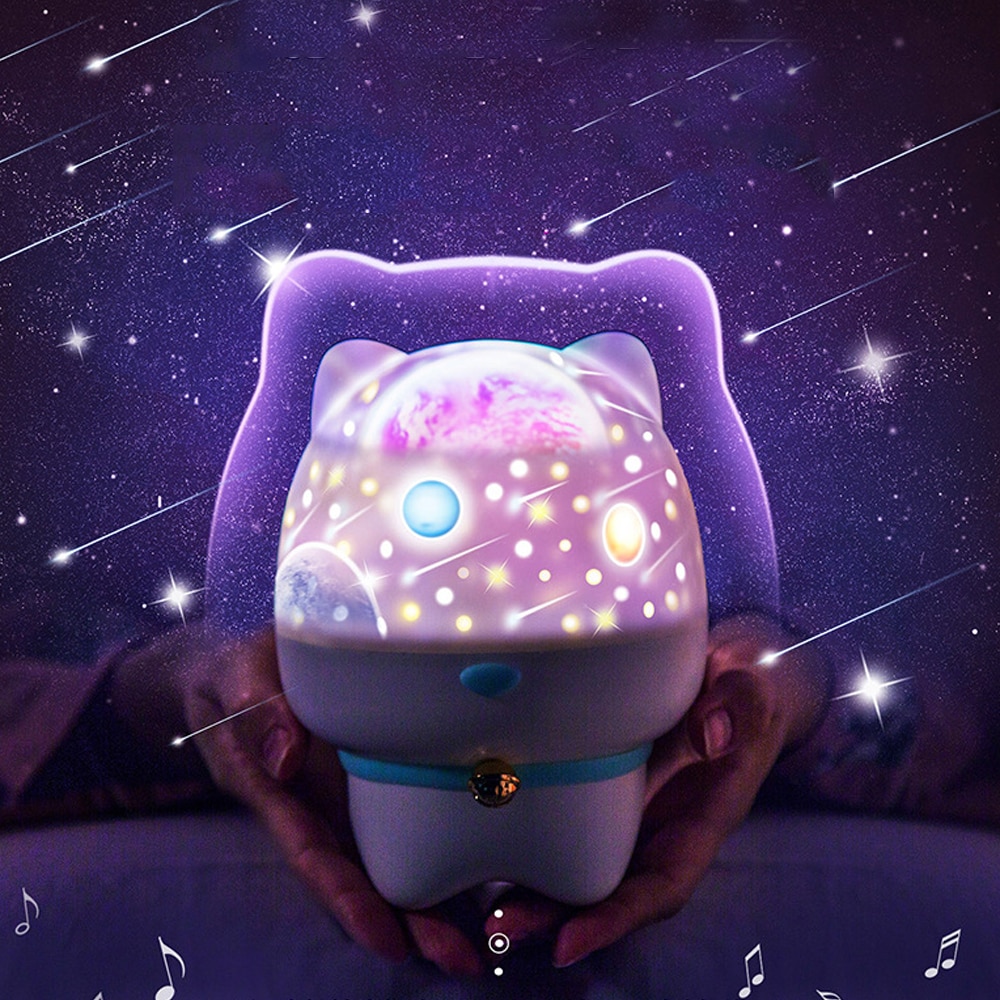 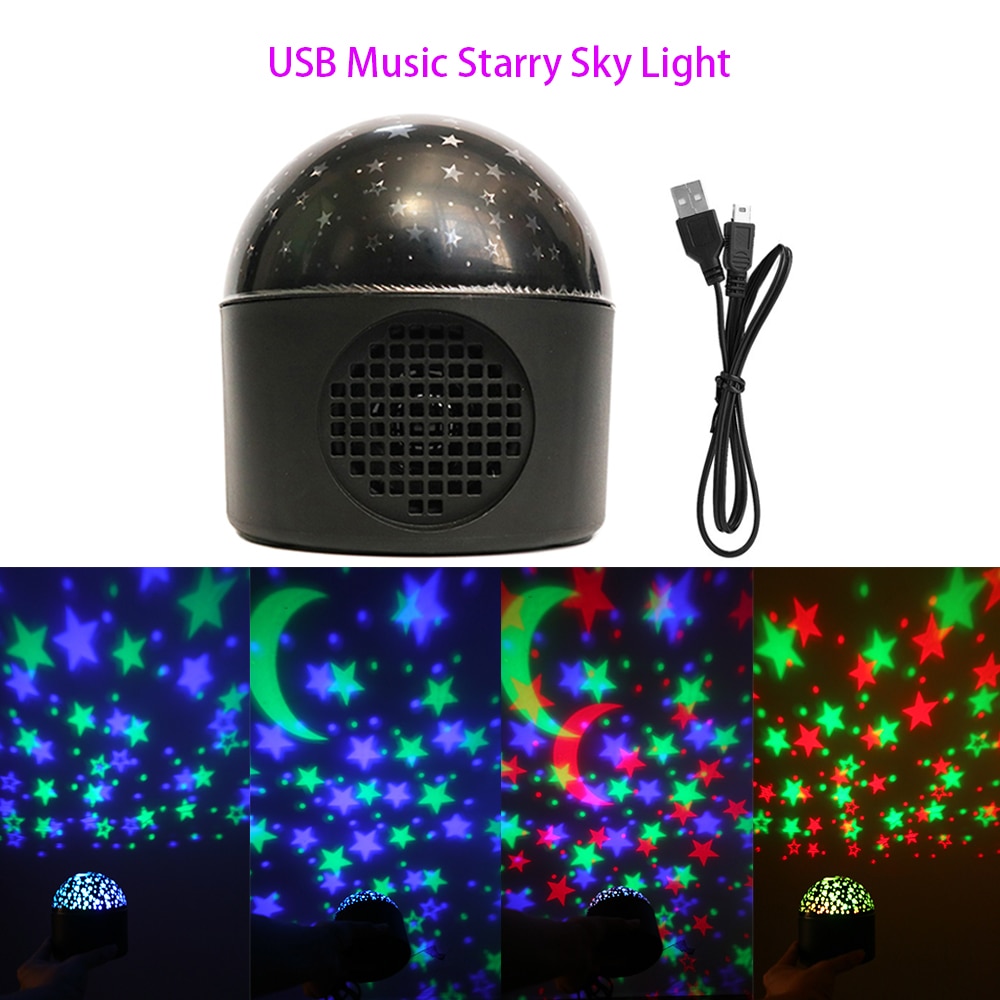 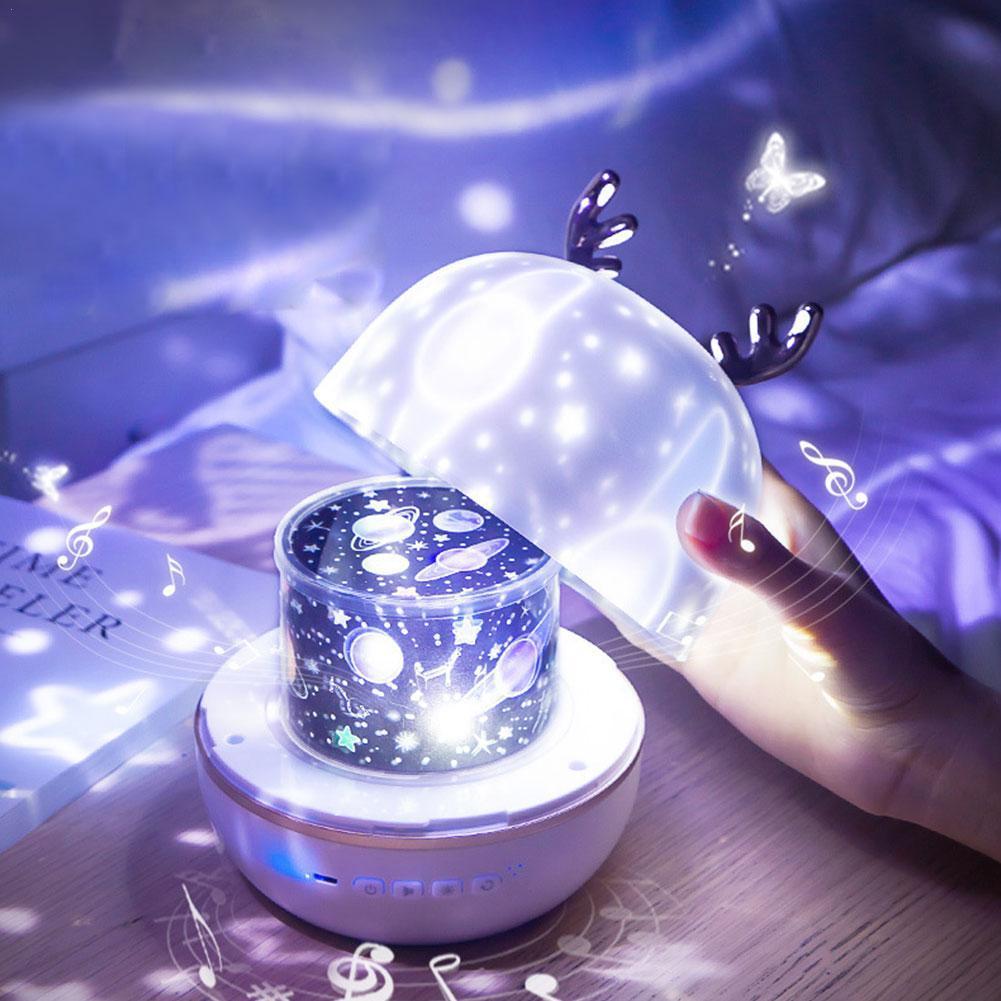 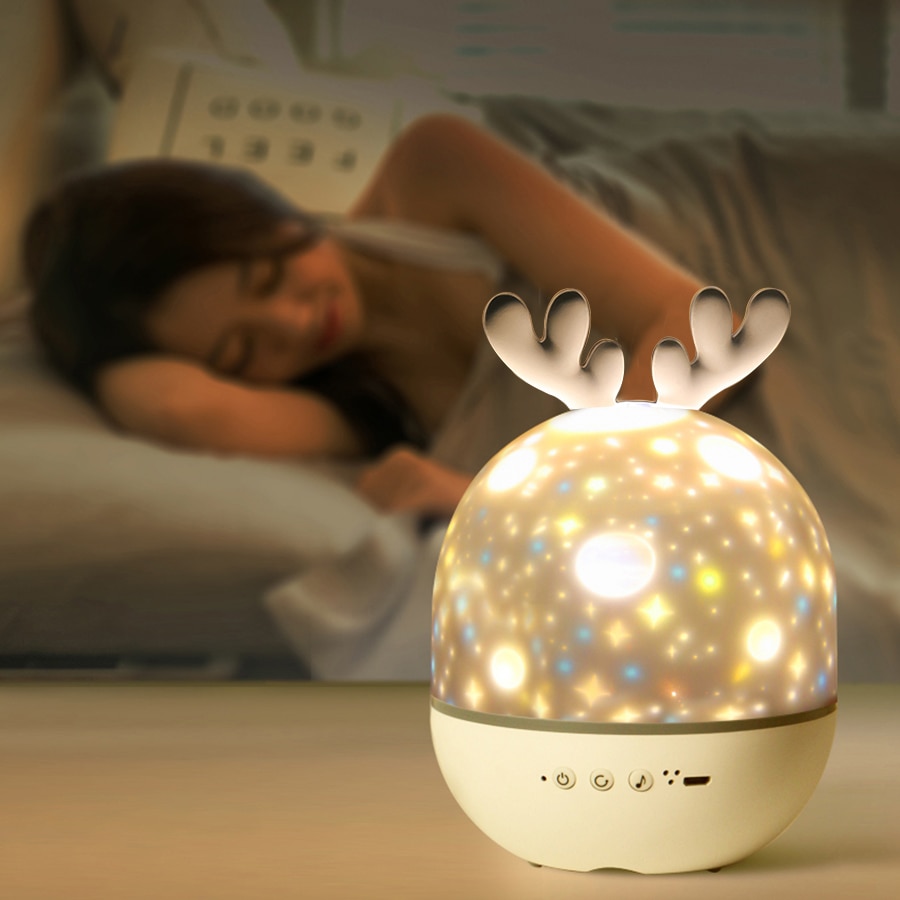