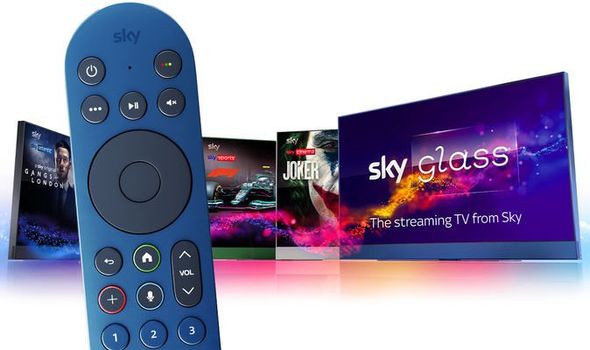 SKY has taken the wraps off its first custom-designed television, called Sky Glass, which arrives in five colours and includes everything you need to stream the complete Sky Q experience over Wi-Fi …with no satellite dish – a first for Sky. 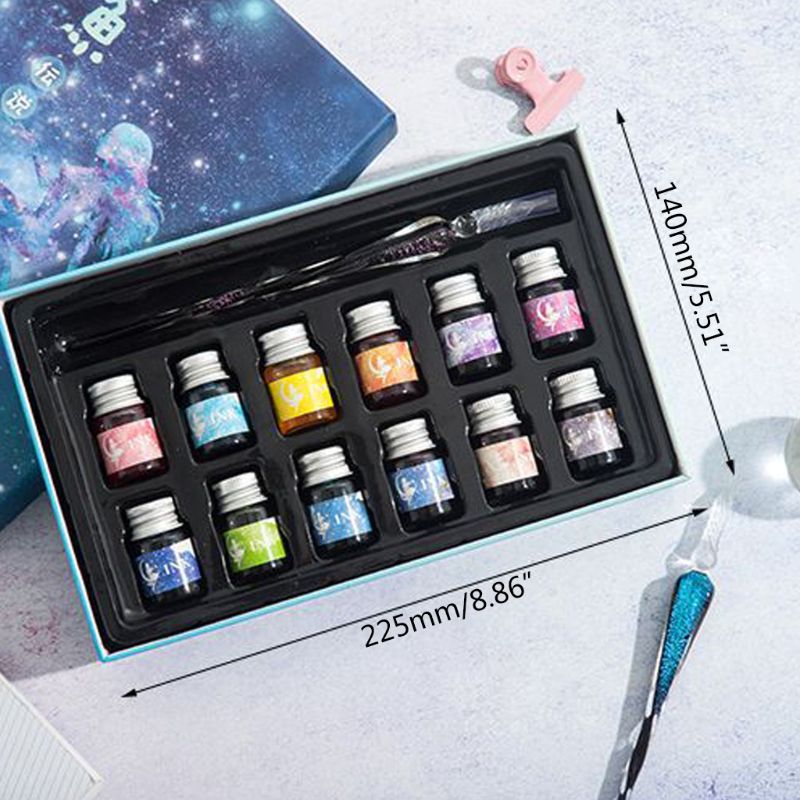 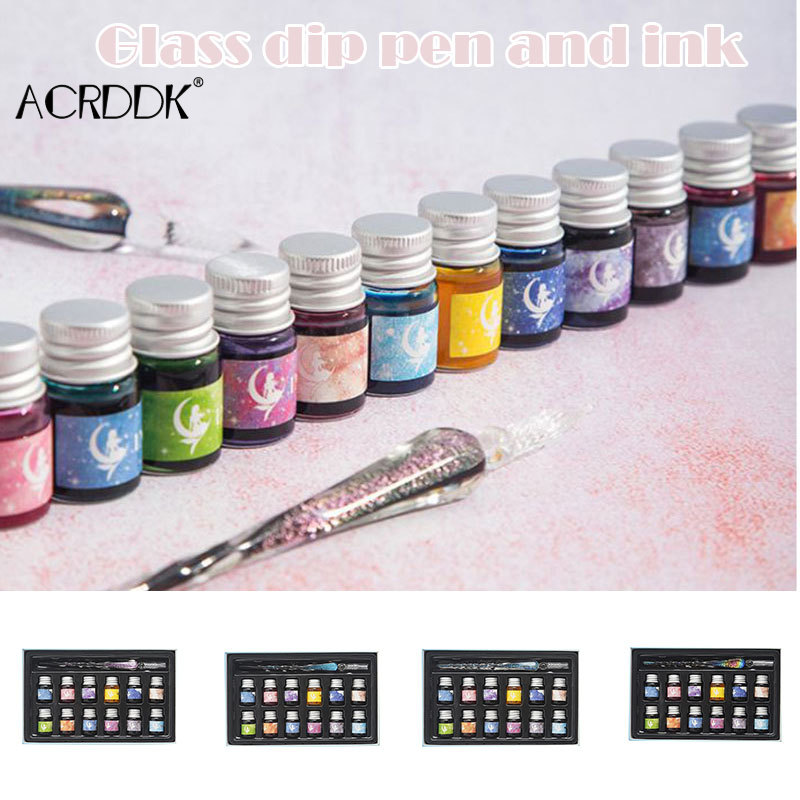 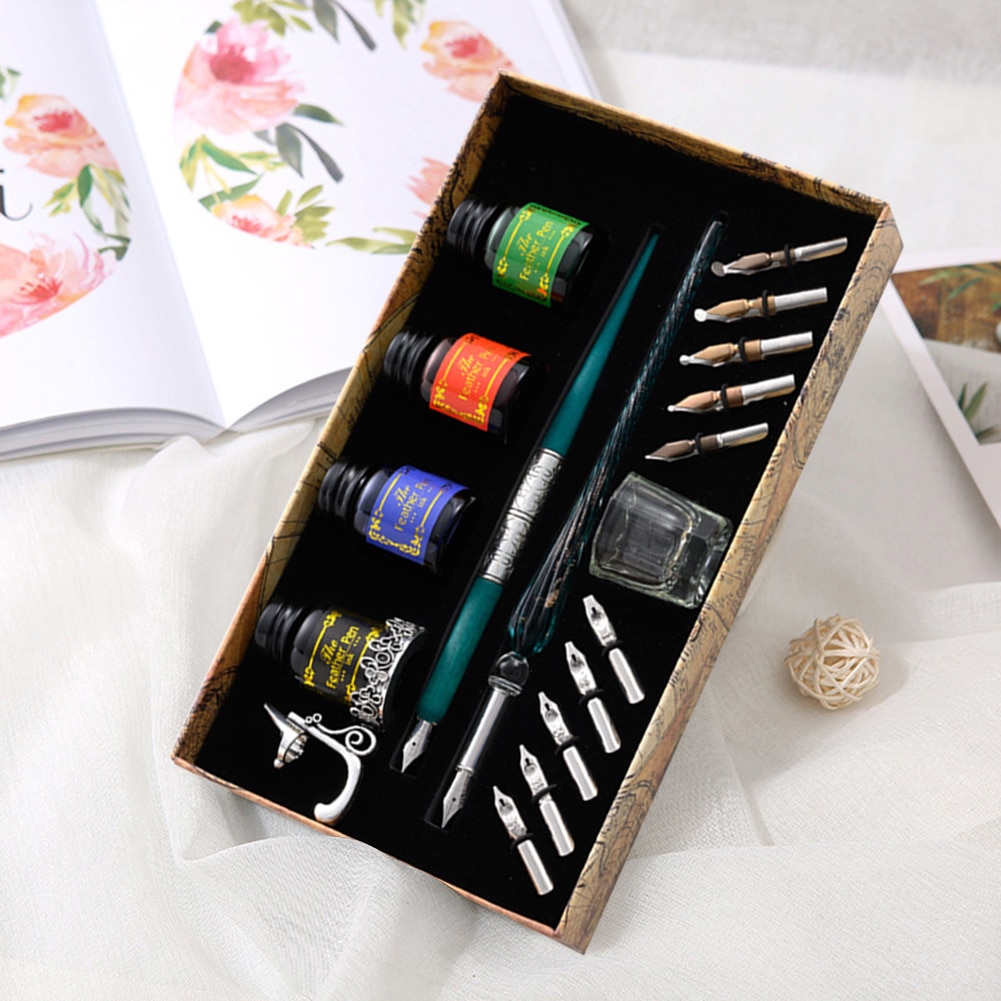 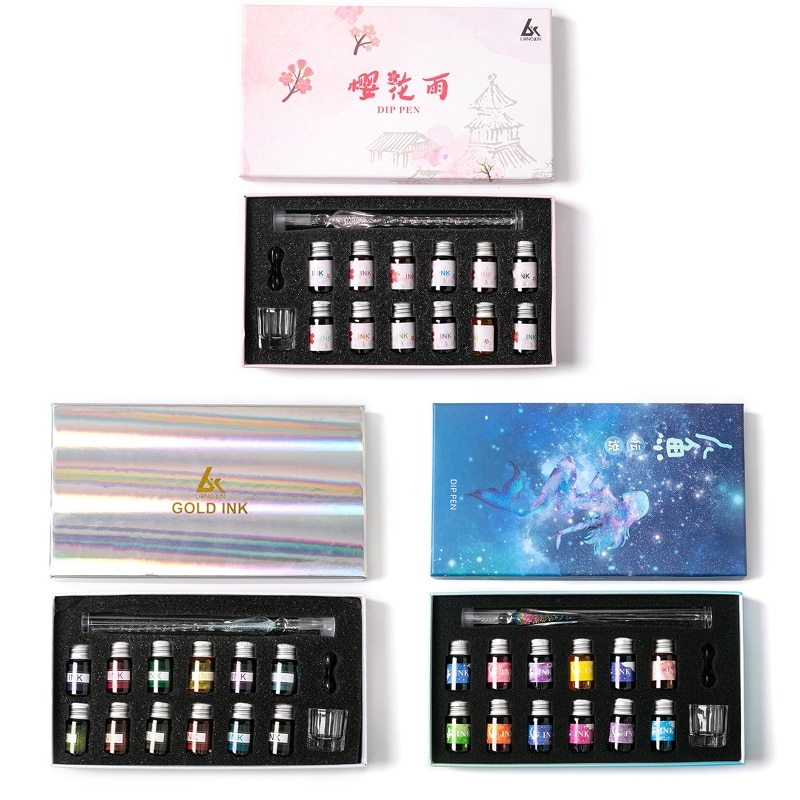 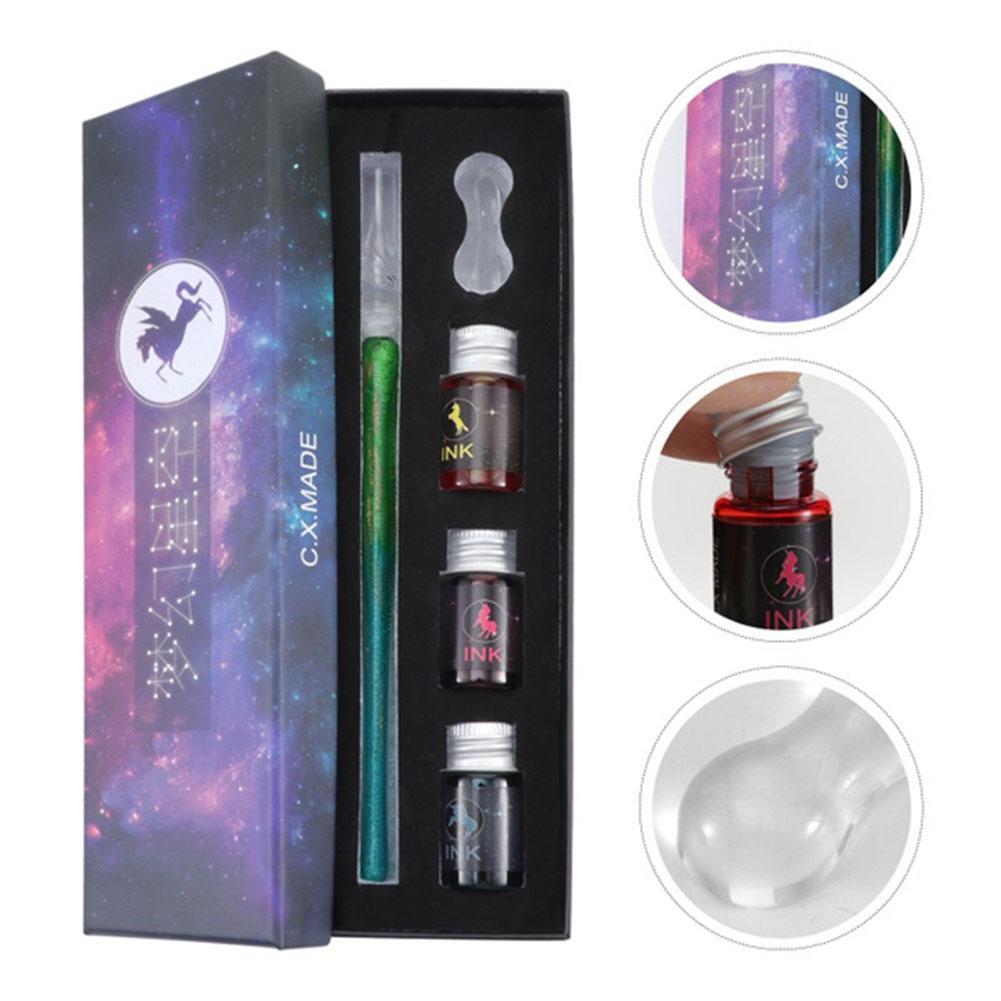 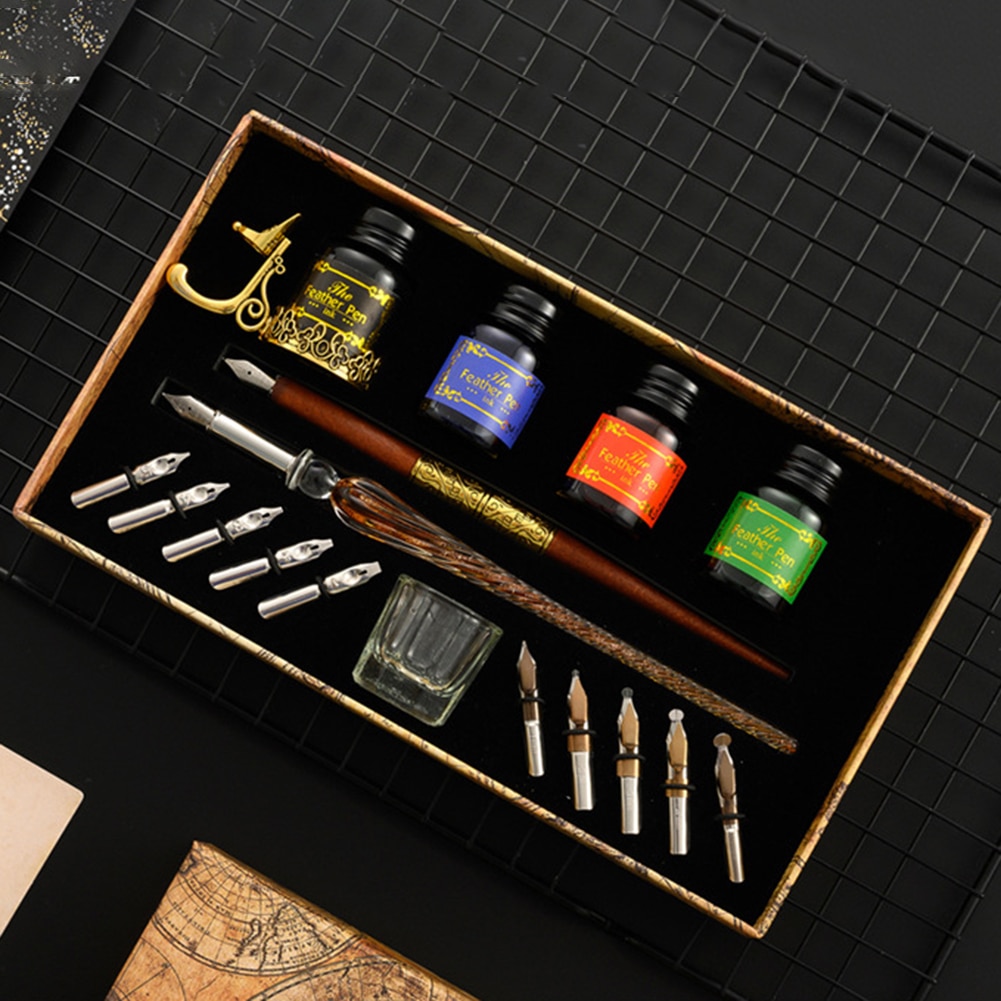 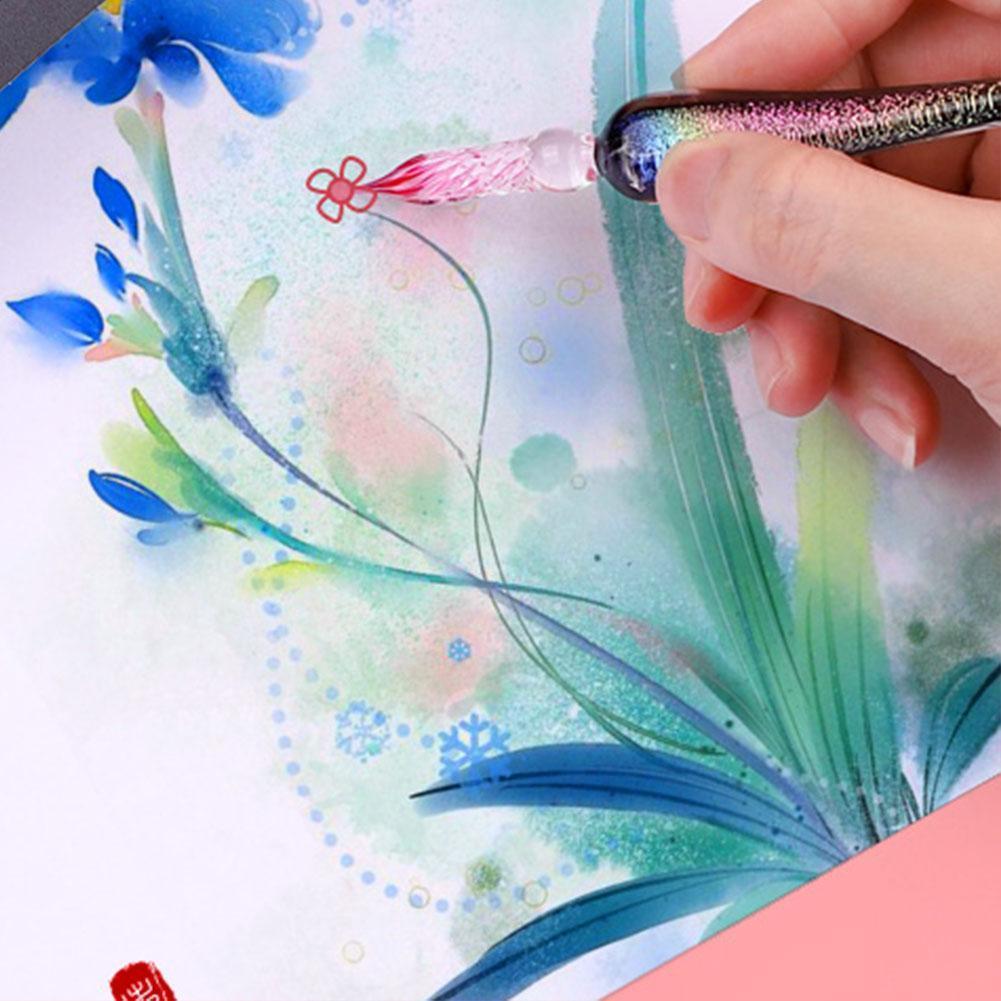 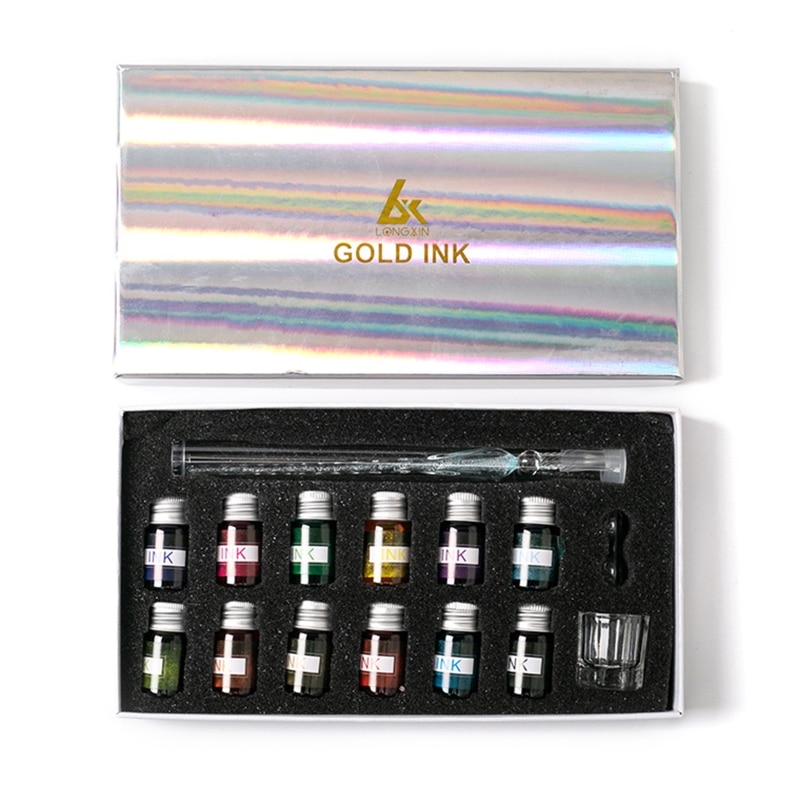 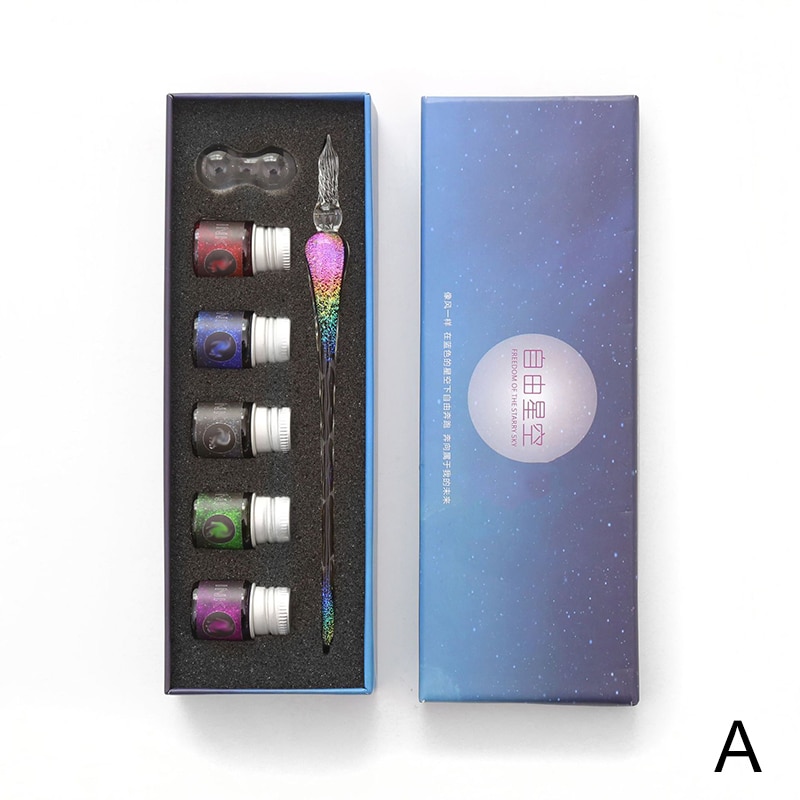 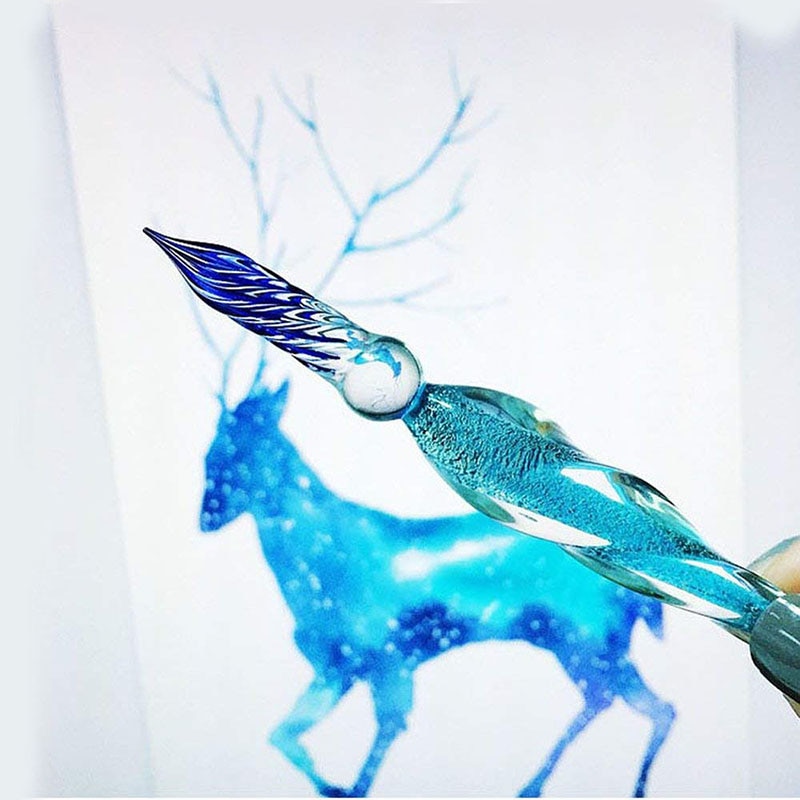