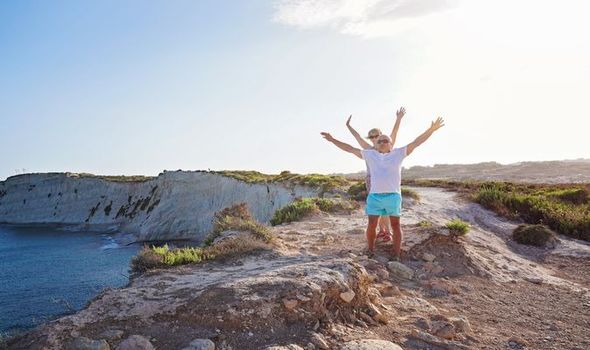 SWAPPING dreary UK winters for sun, sand, sea is an attractive prospect for many British retirees. But while choosing where to relocate can be a challenge, one country offers fantastic opportunities for British expats.
Daily Express :: Travel Feed
Travel 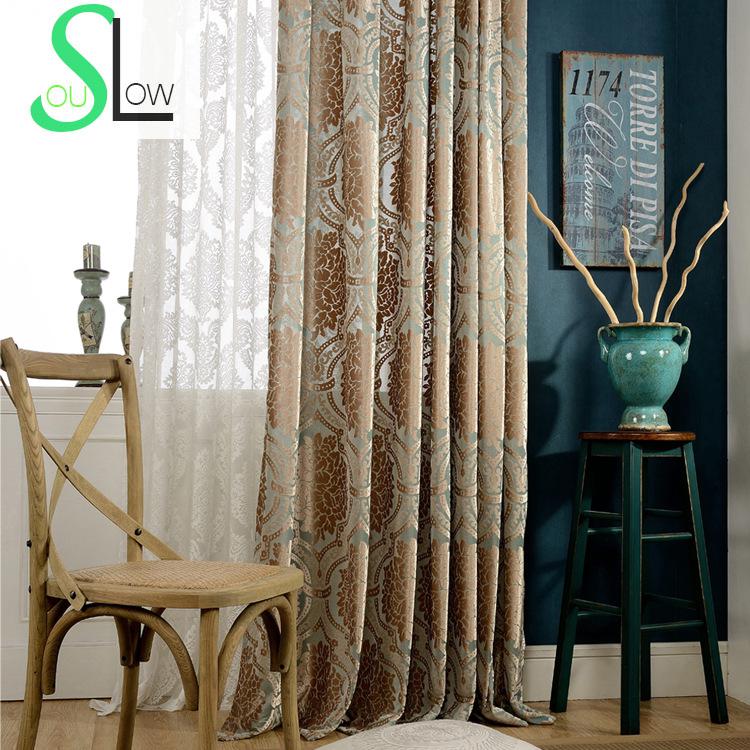 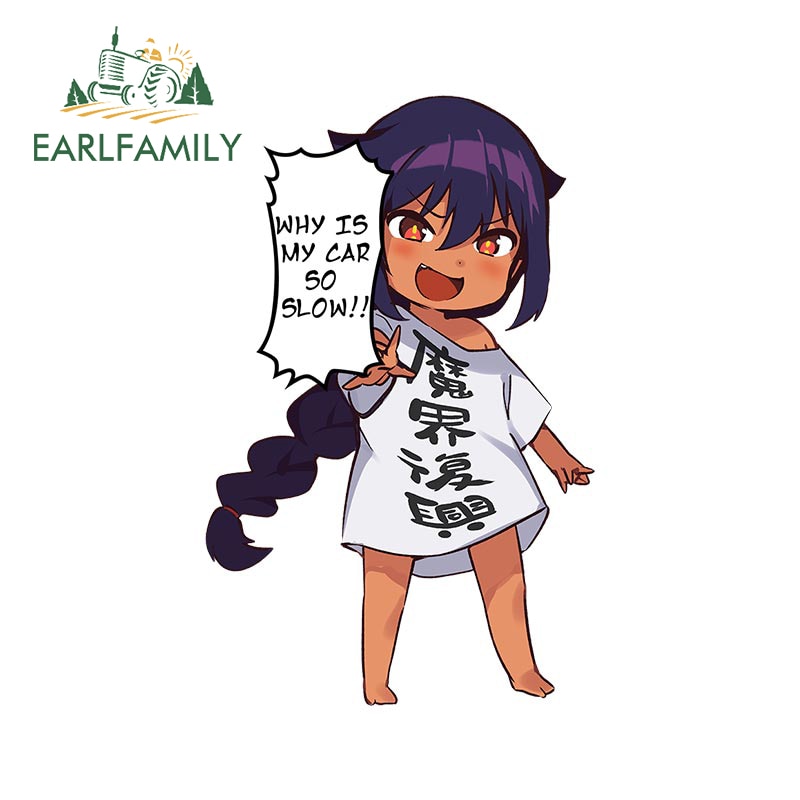 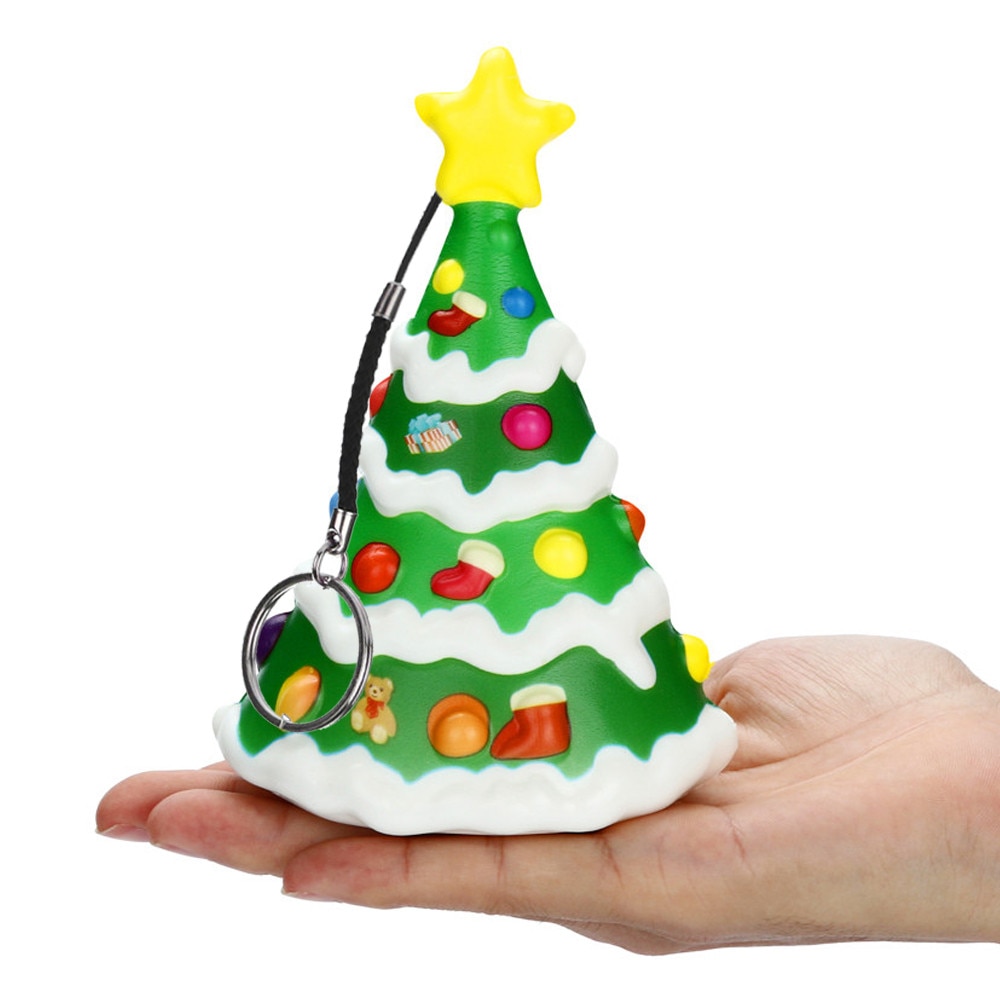 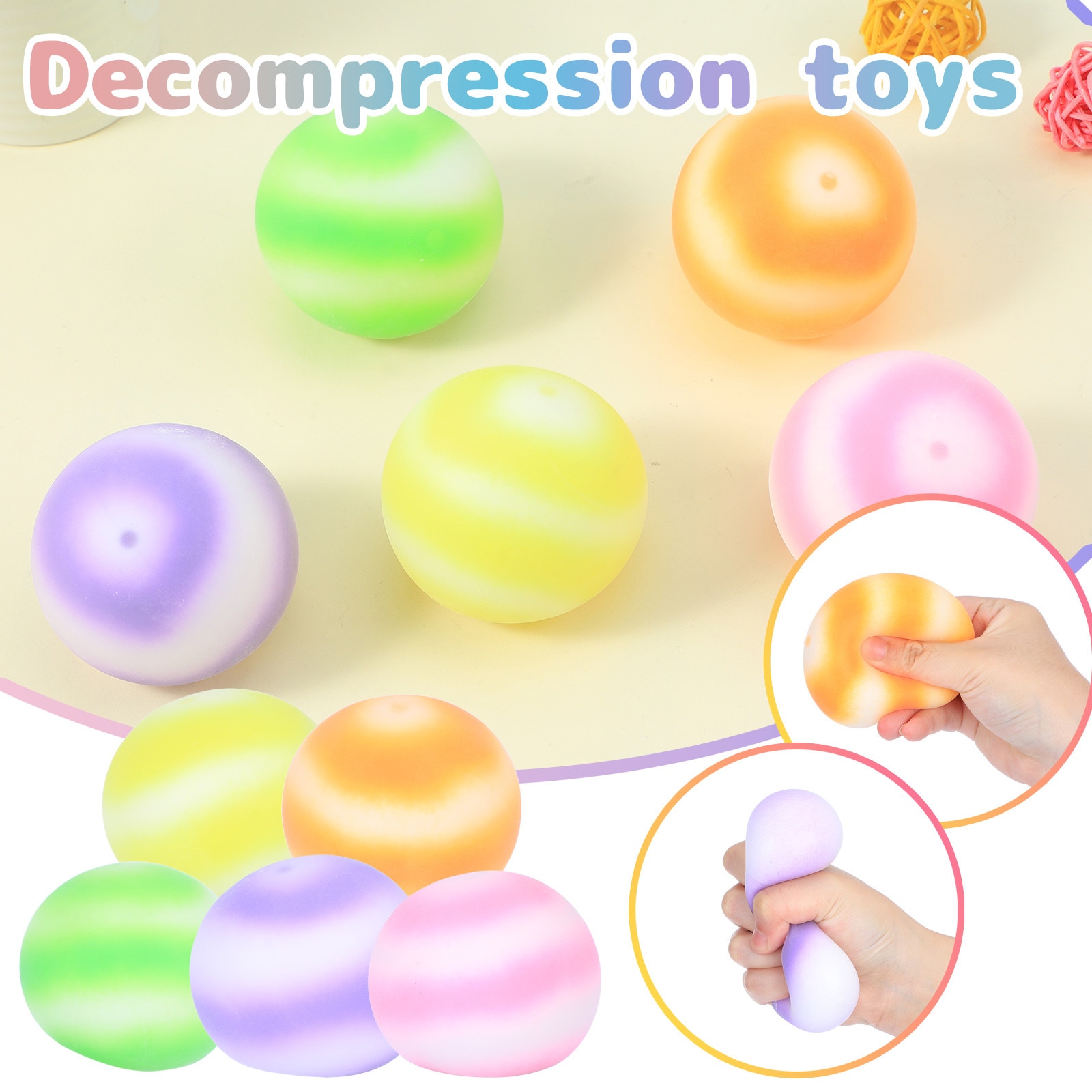 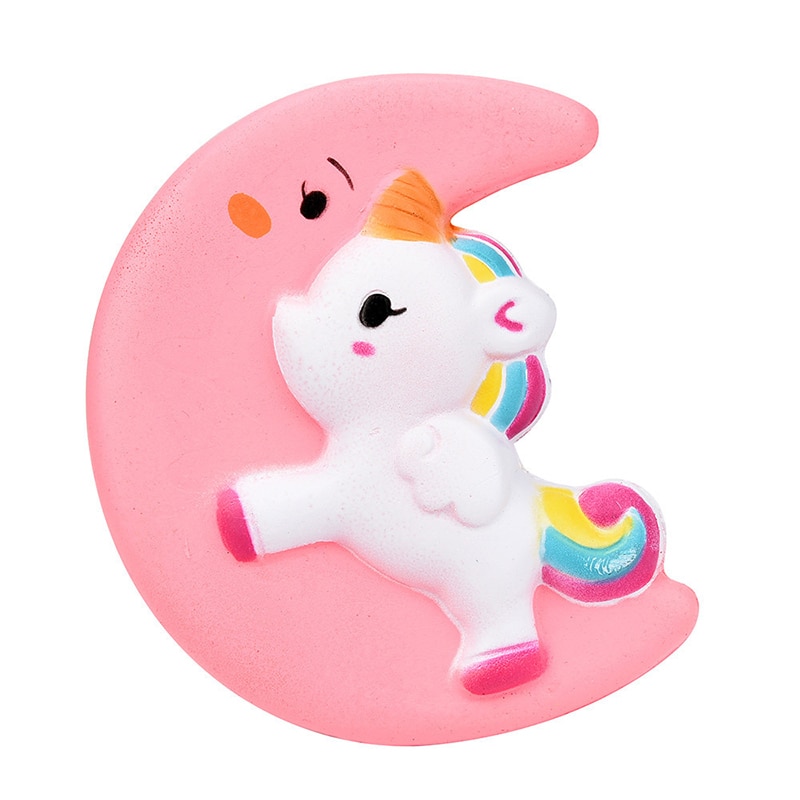 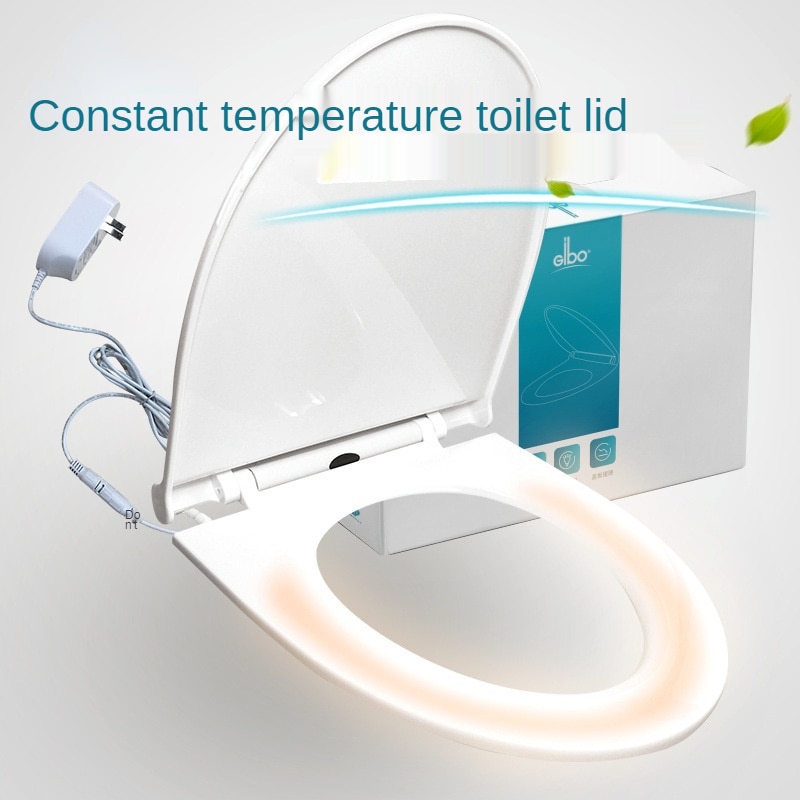 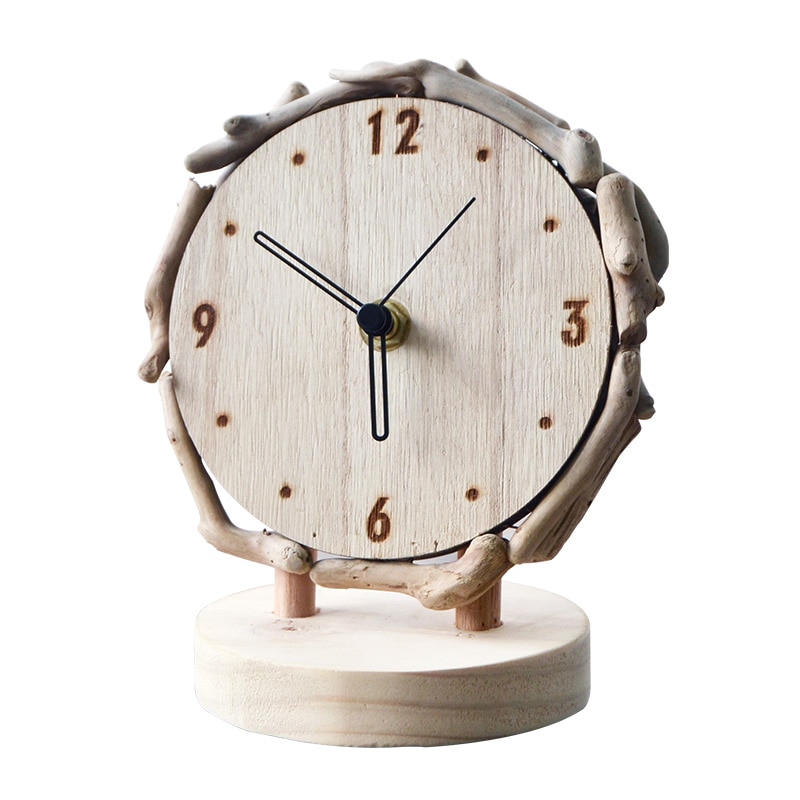 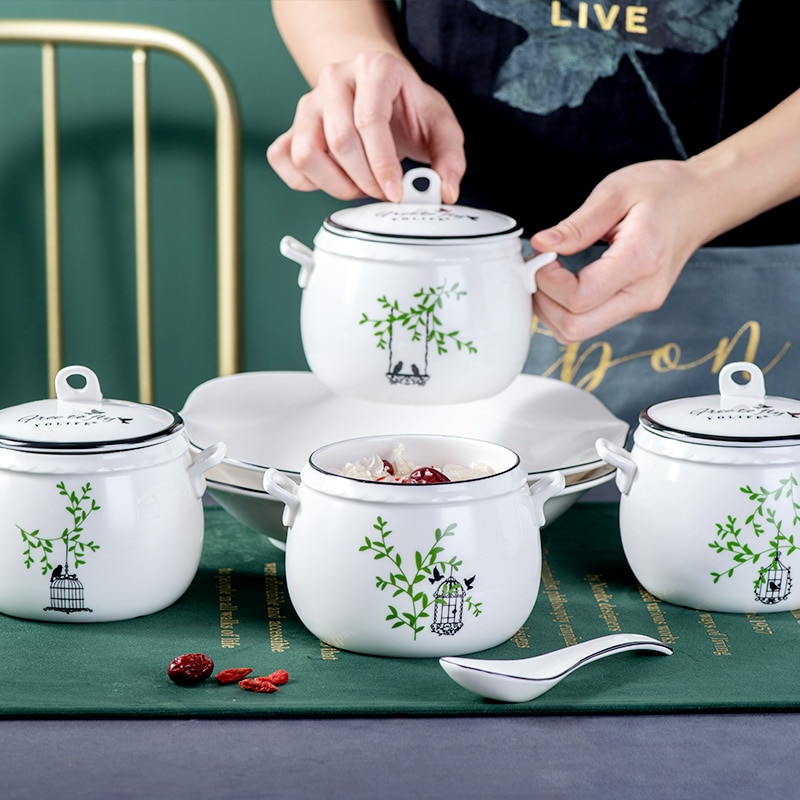 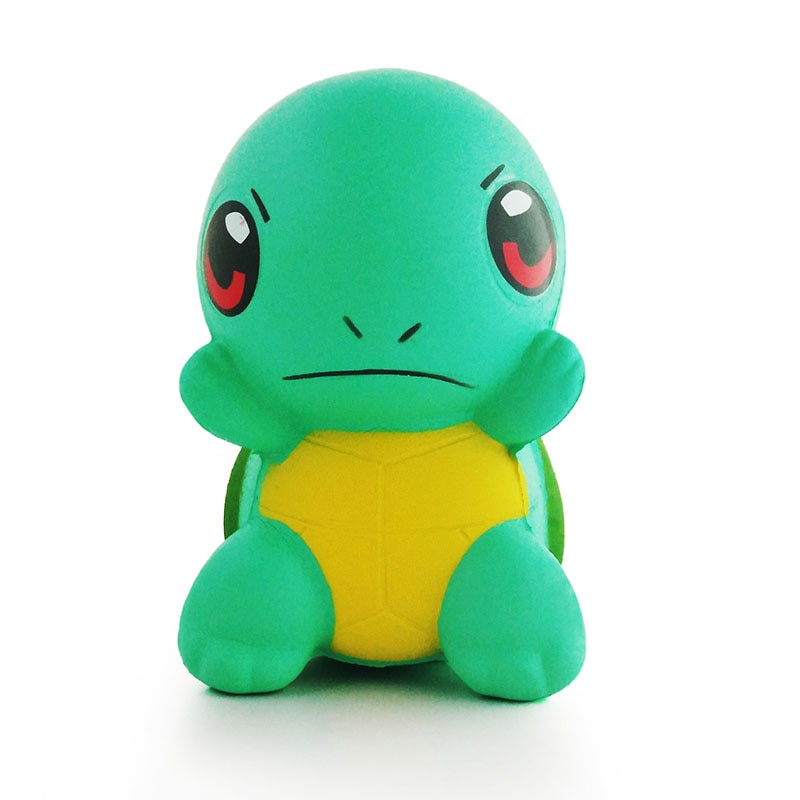 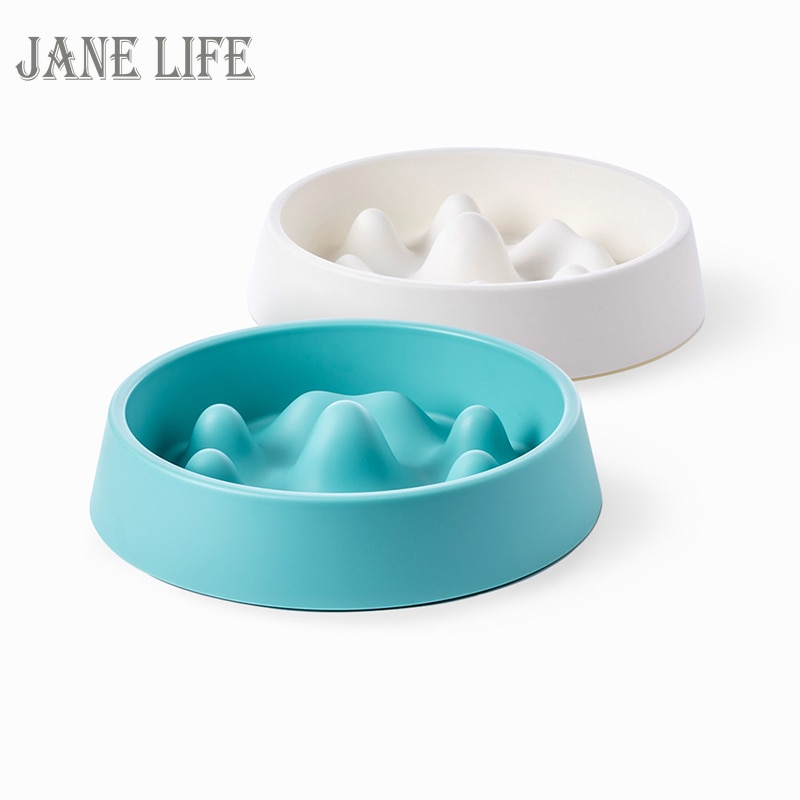 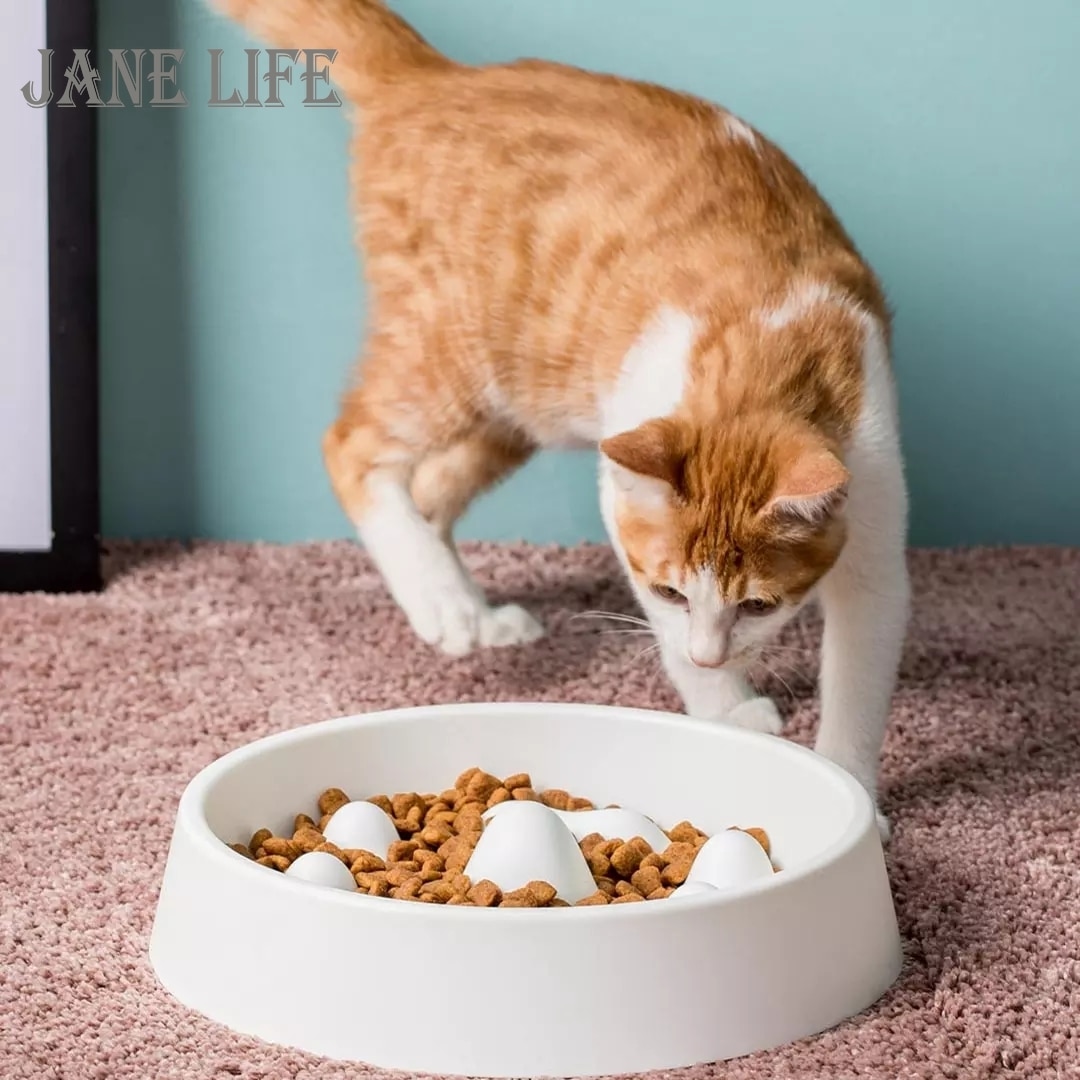 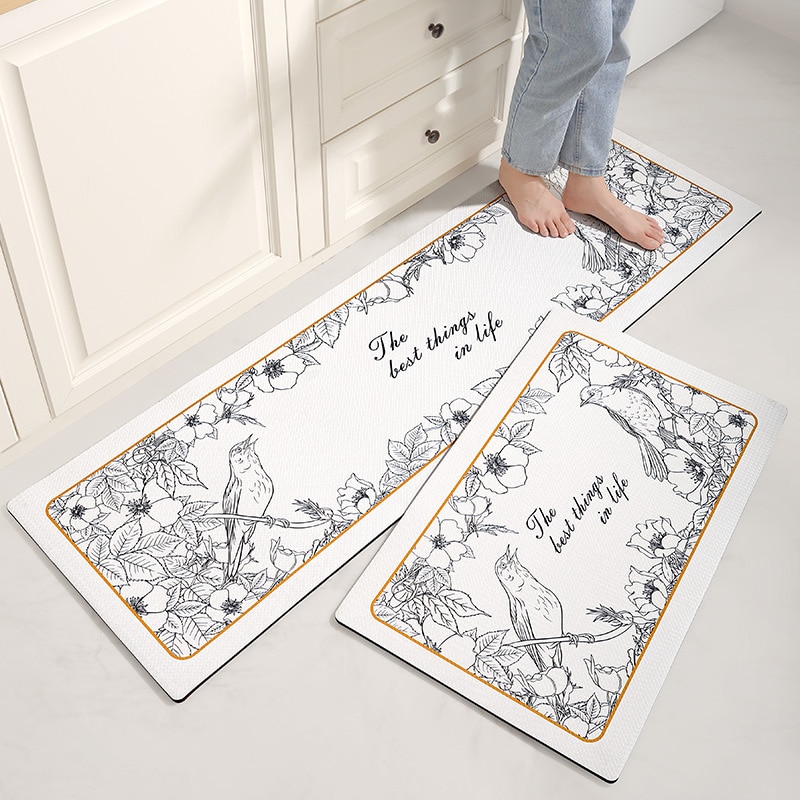