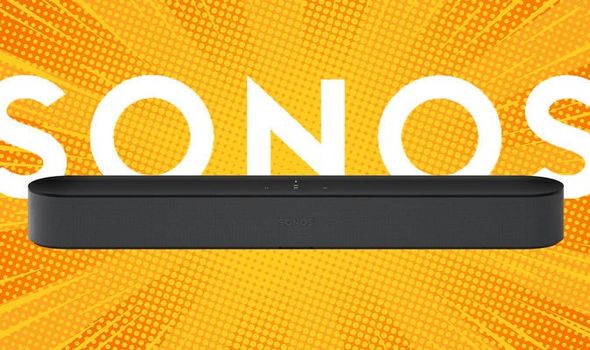 SONOS has revealed an all-new model of its popular Beam soundbar …and that means it’s the perfect time to snap-up the remaining stock of the previous iteration at a discounted price. Here are the best Sonos Beam deals around, but you’ll need to be quick! 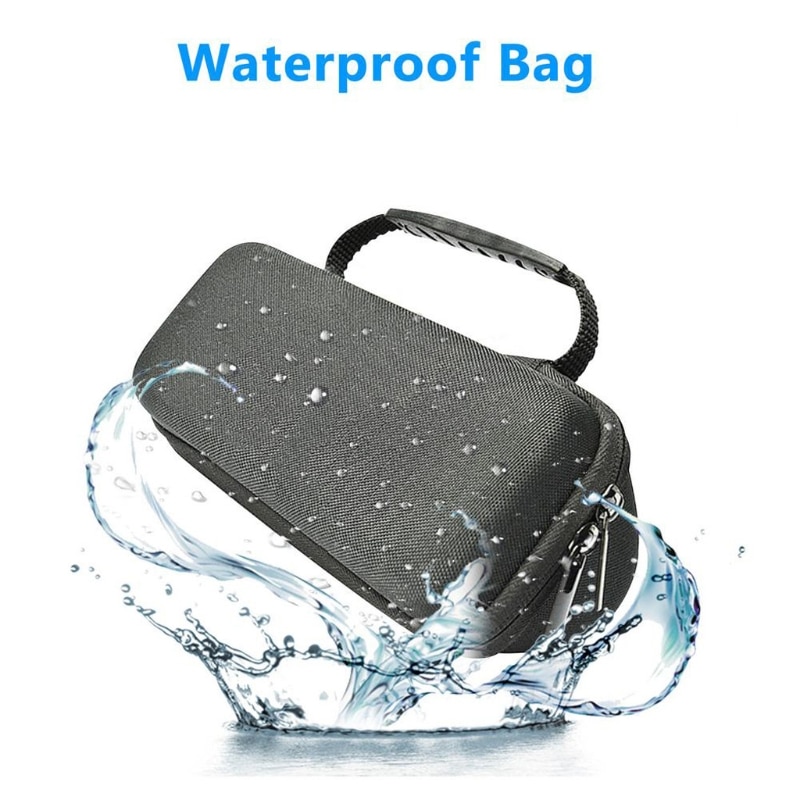 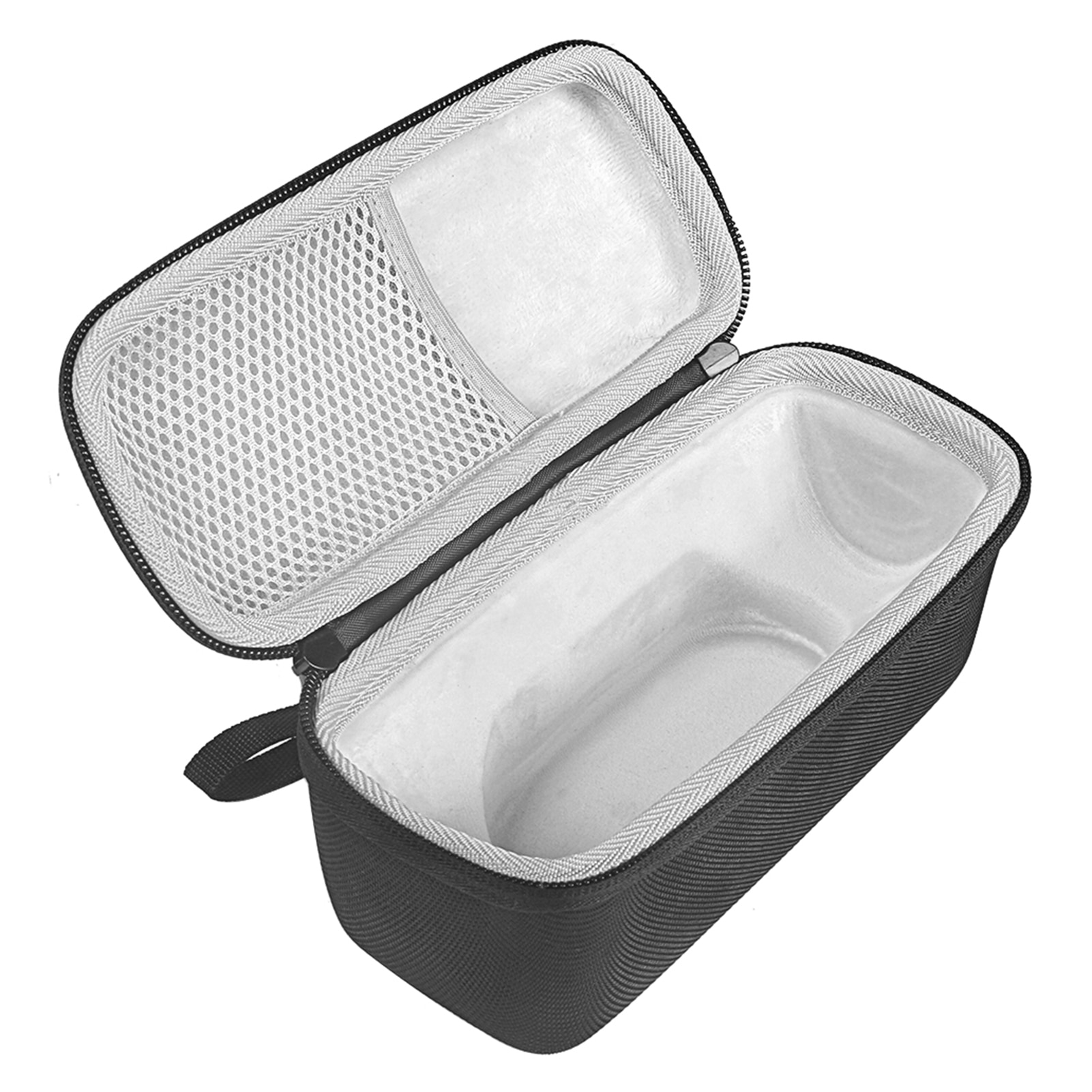 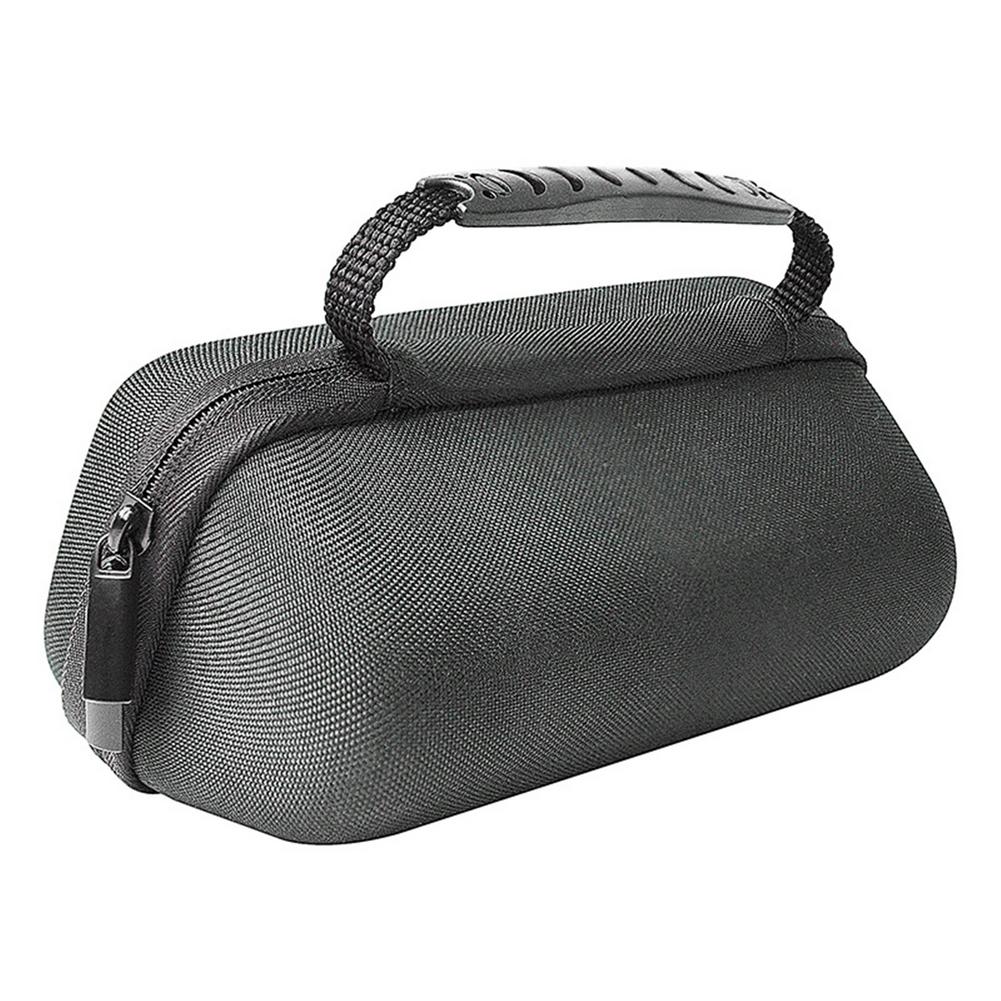 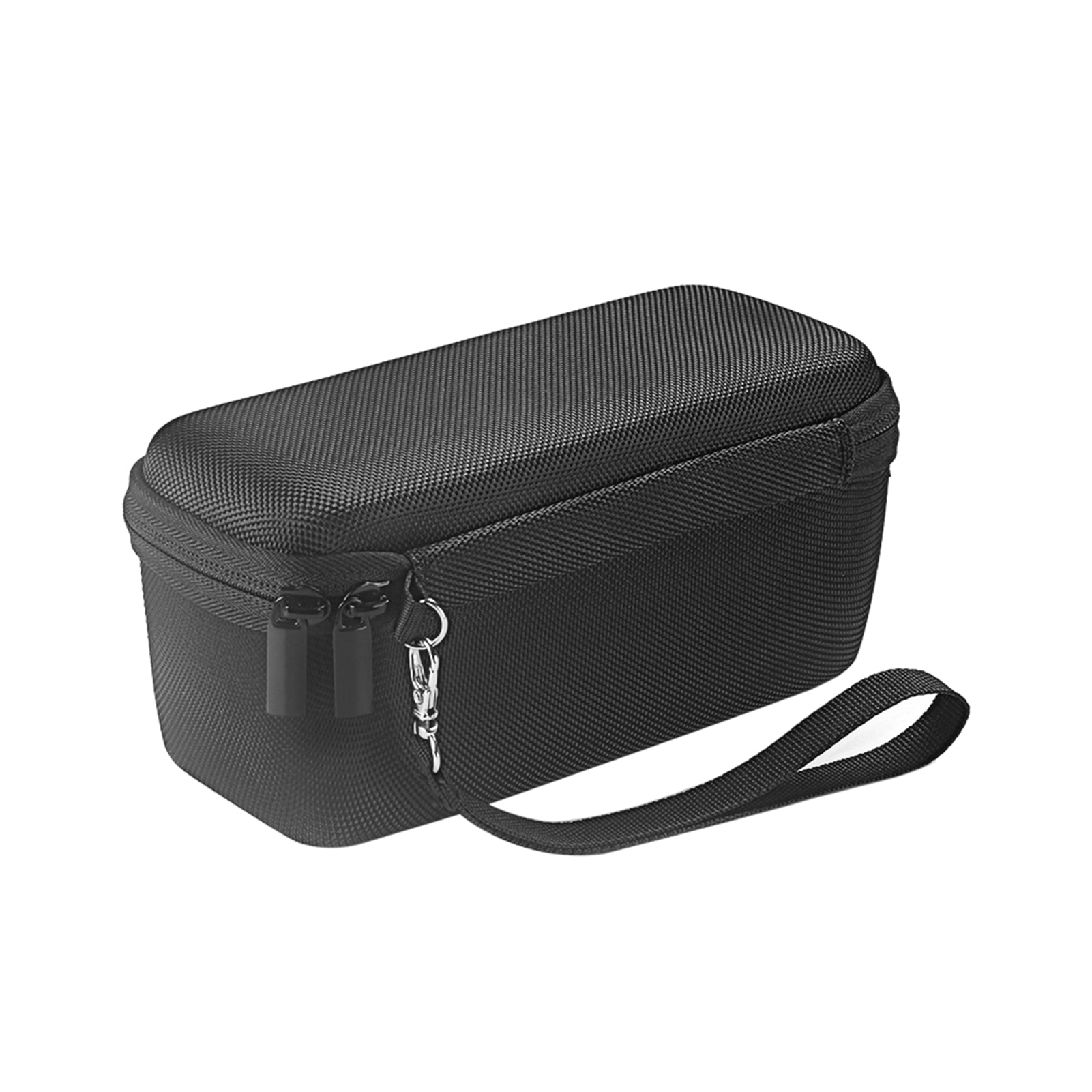 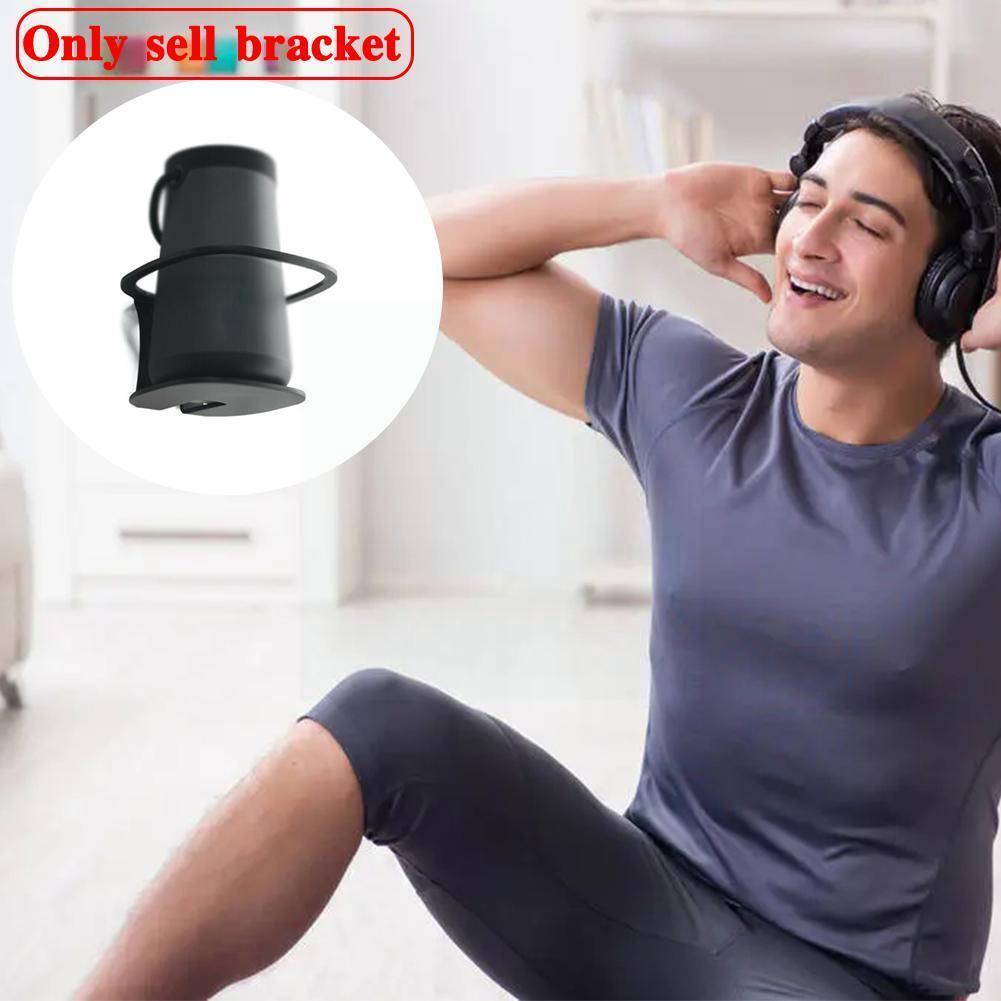 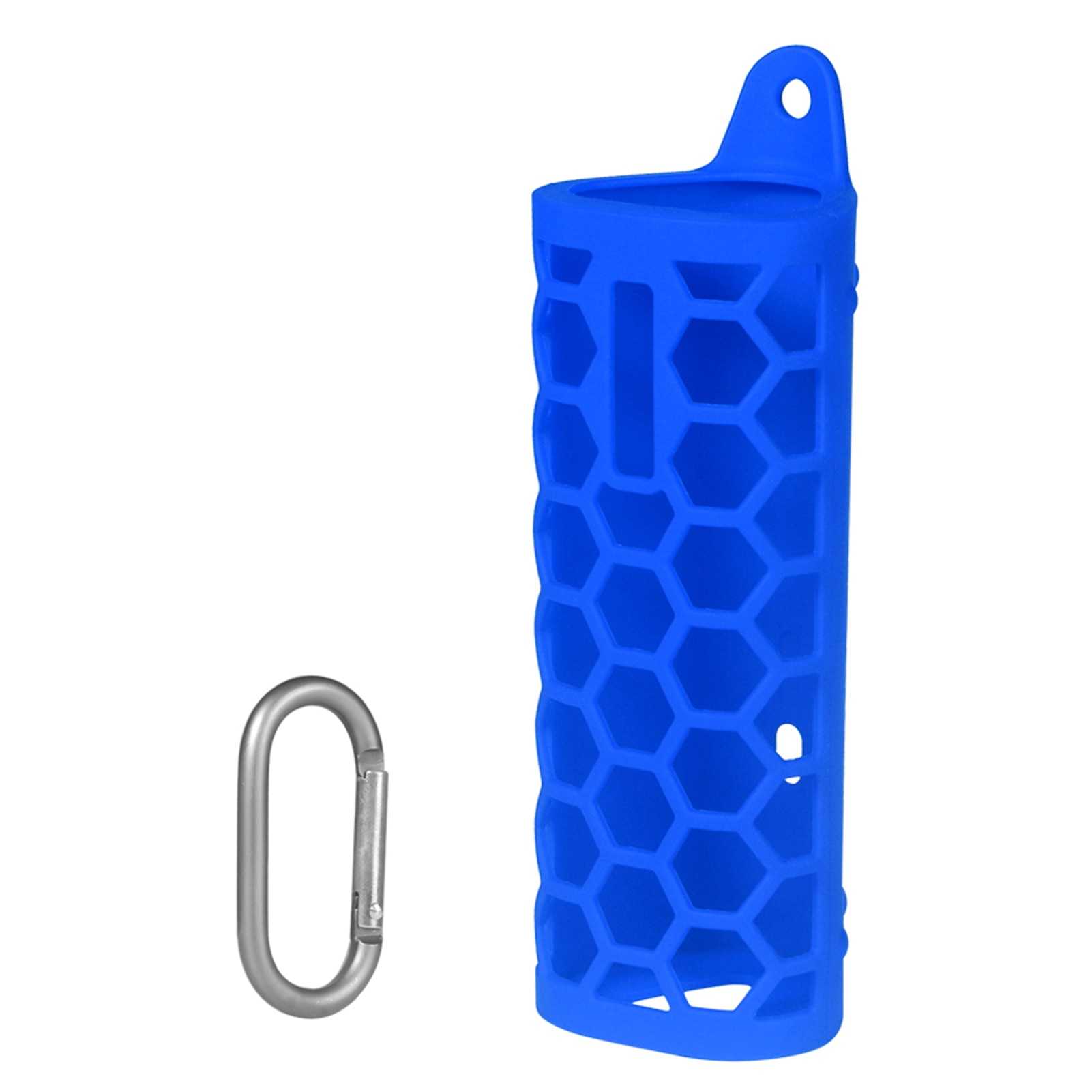 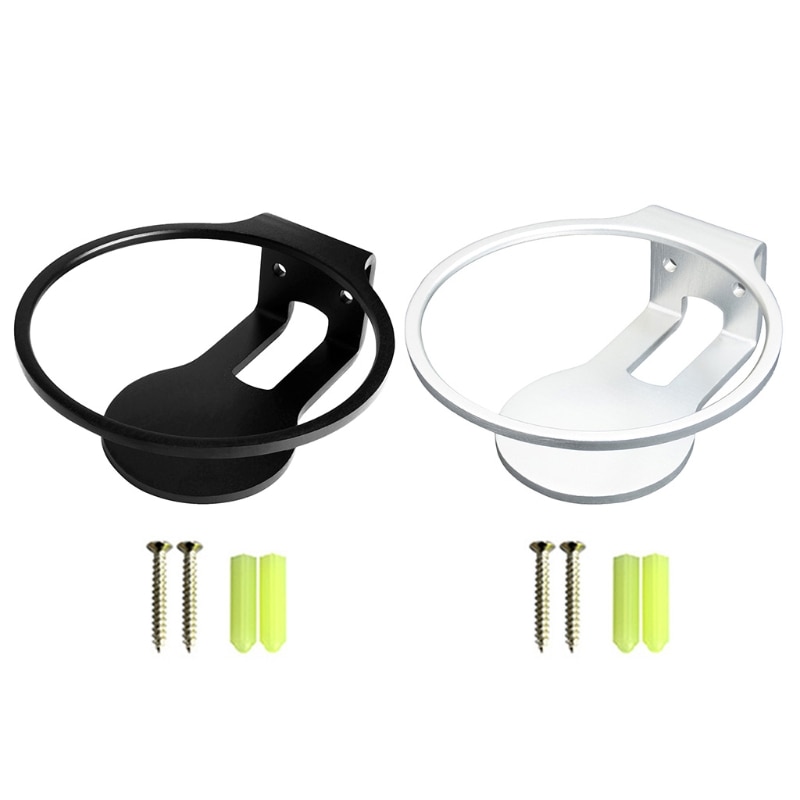 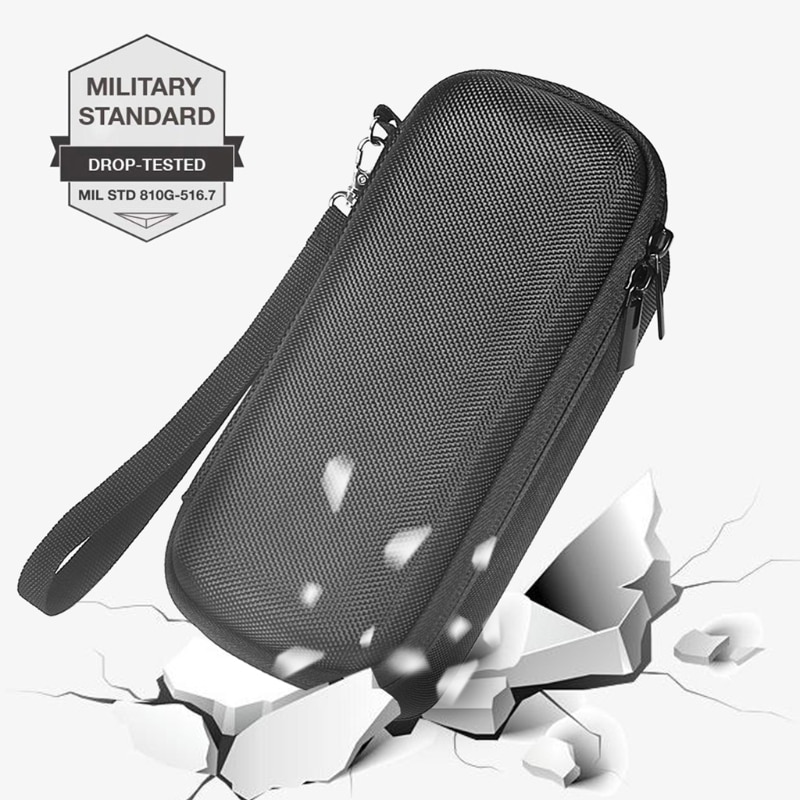 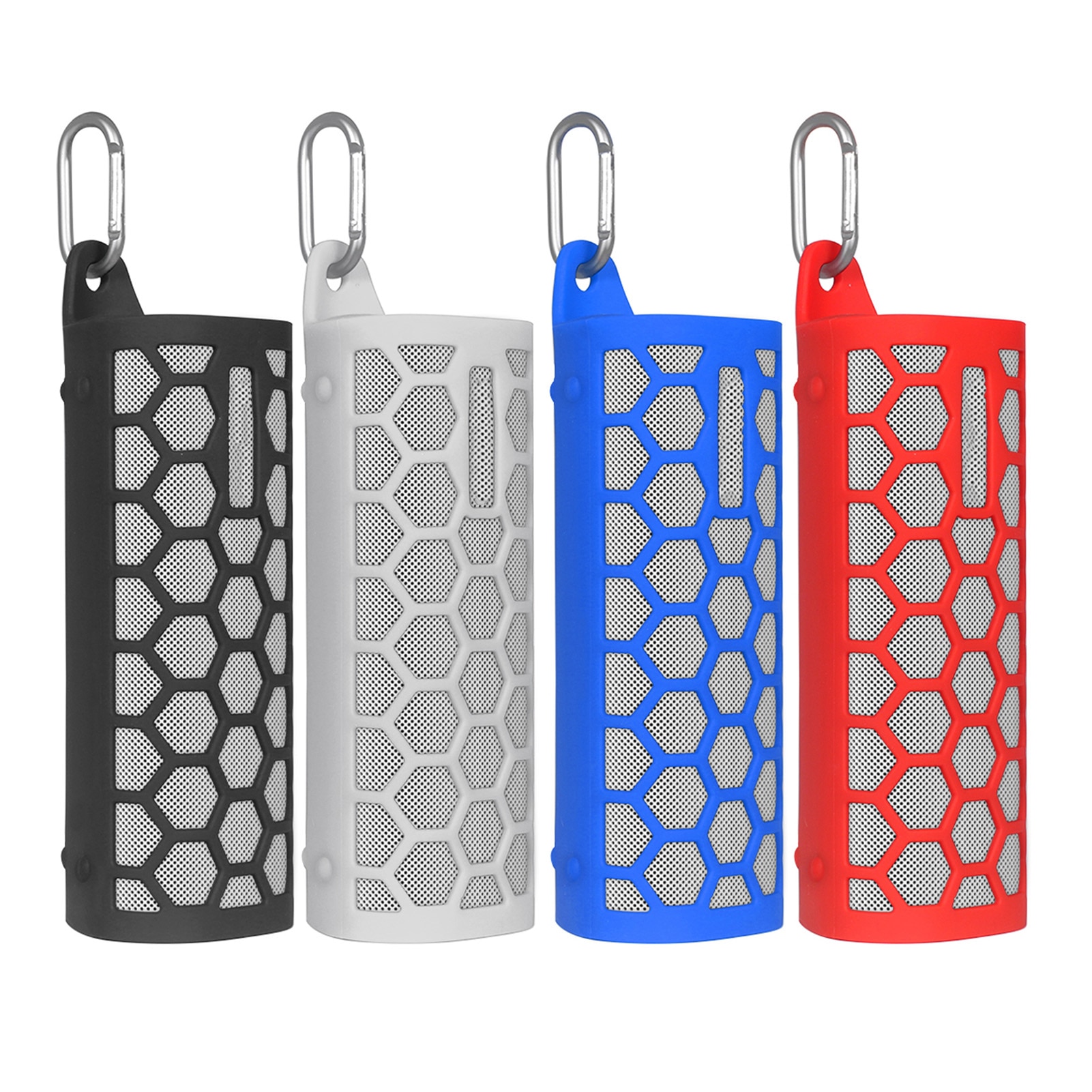 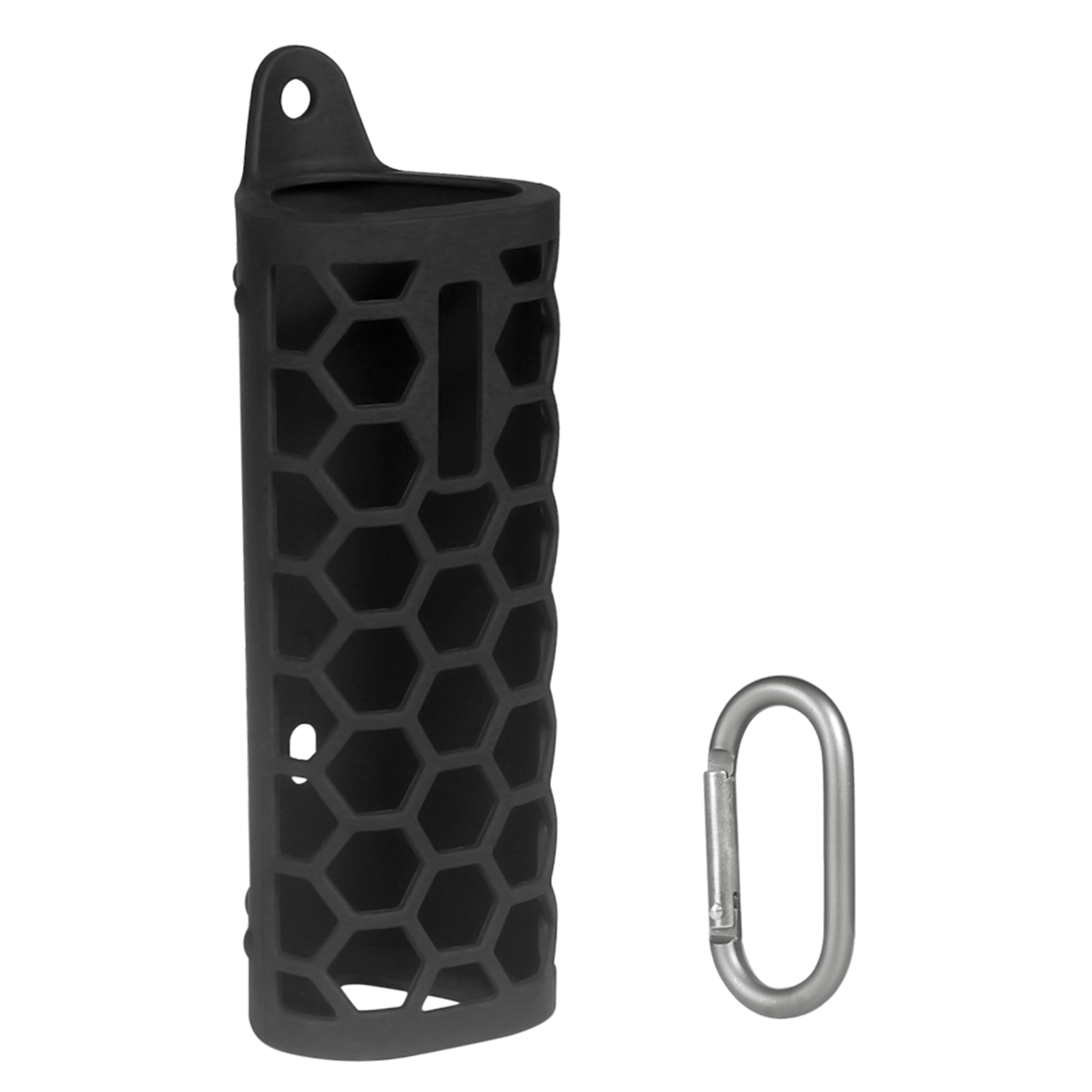