11 Views
Comments Off on Spain gets ‘tough’ on Brits: Expats residency applications rejected for ‘nonsense’
0 0 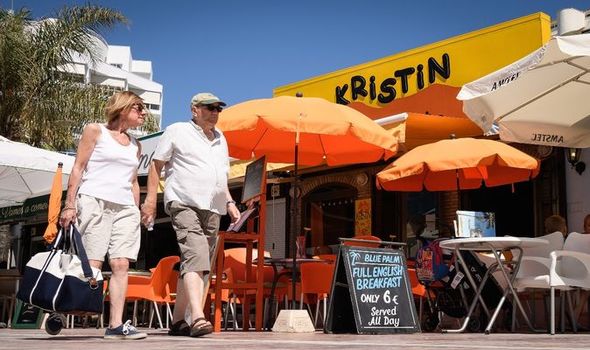 BRITISH expats are being rejected for residency in Spain as authorities get “tough” on late applications. Diego Echavarria, a lawyer and legal expert based in Marbella spoke to Express.co.uk about the difficulties faced by Britons that missed the deadline.
Daily Express :: Travel Feed
Travel 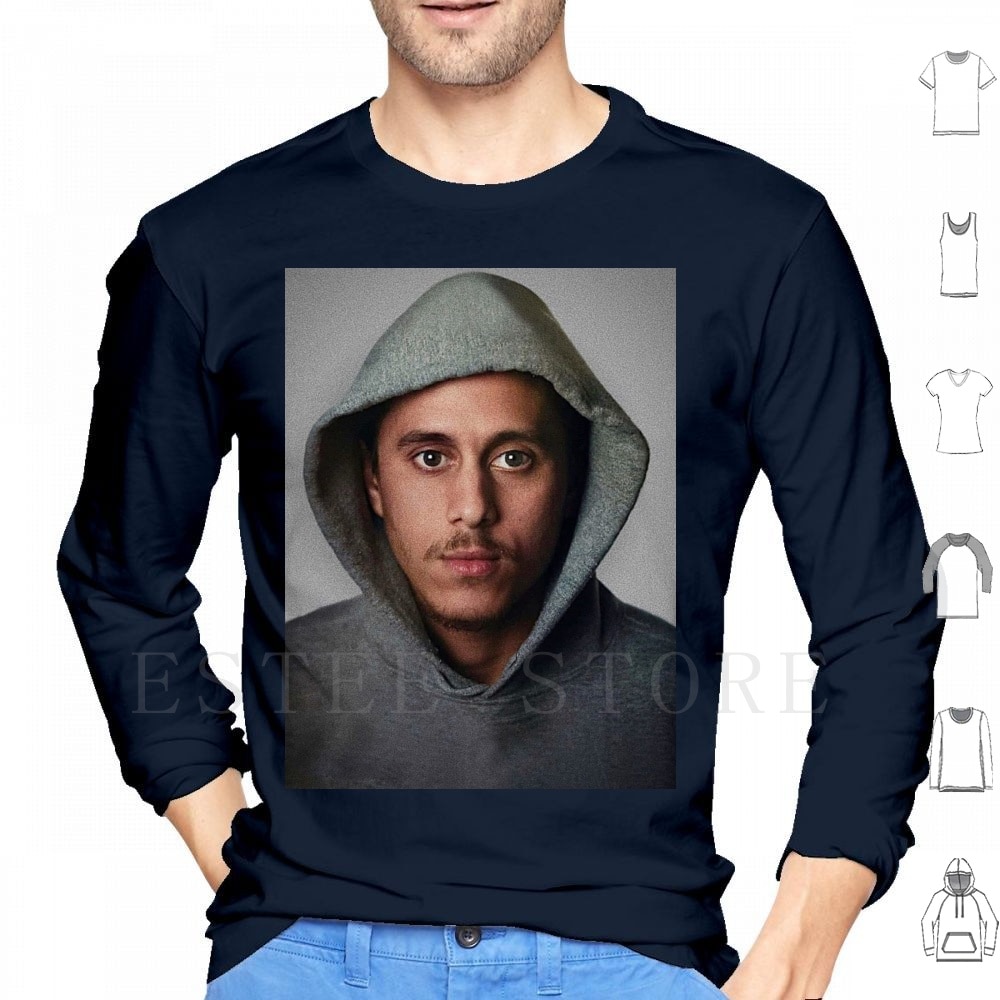 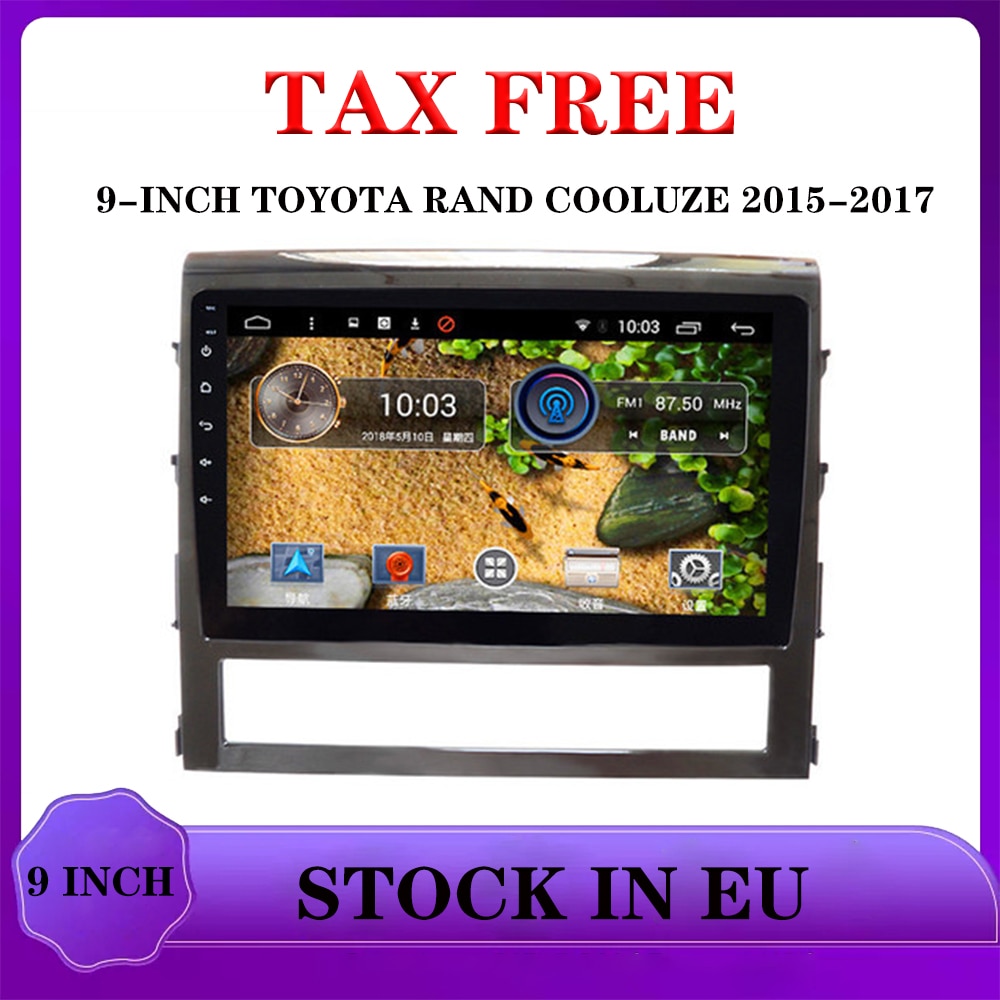 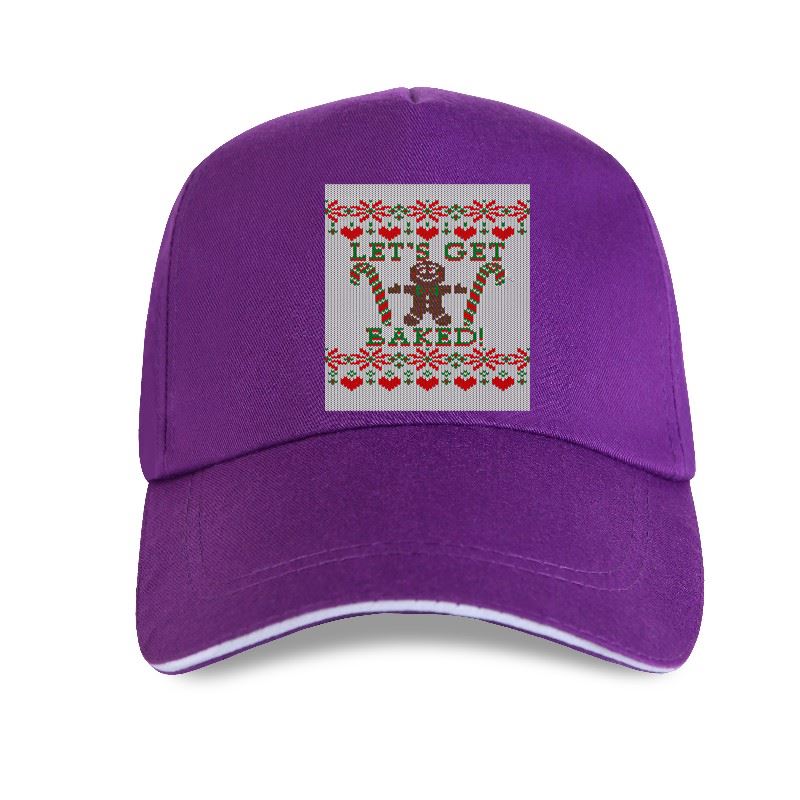 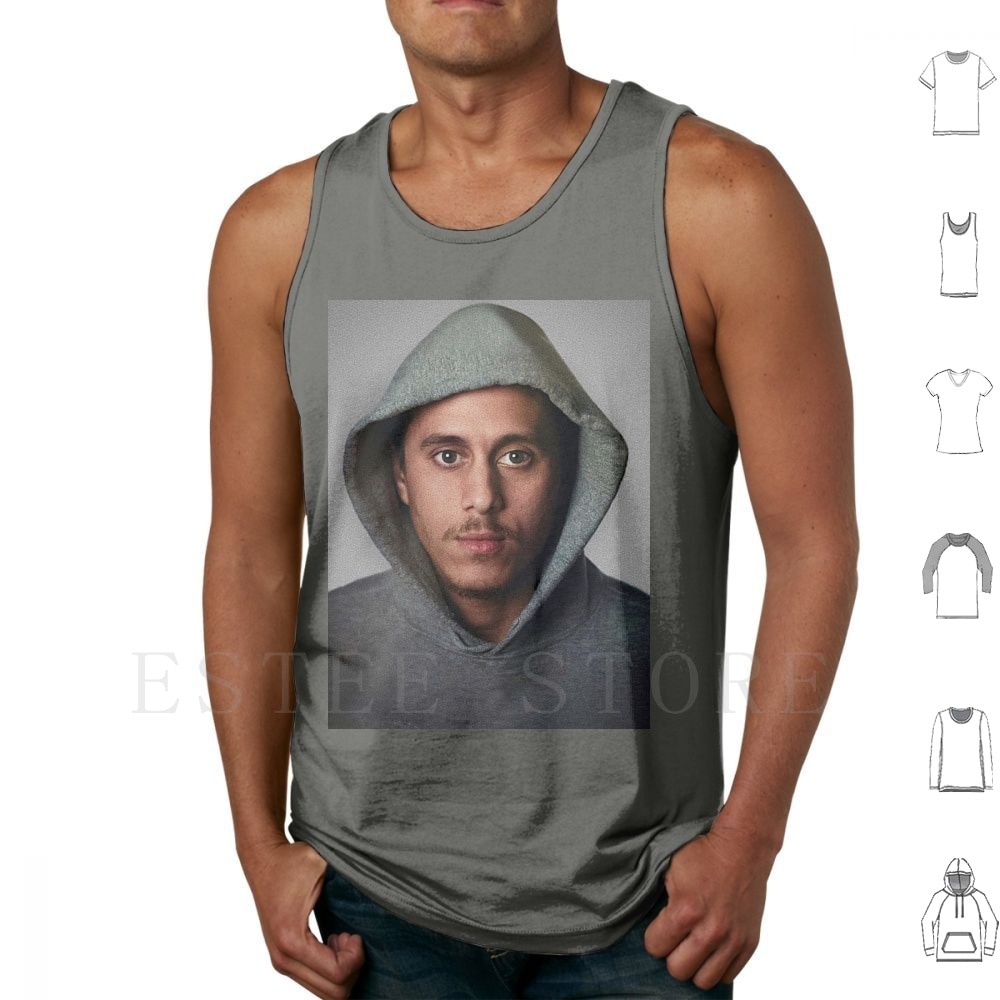 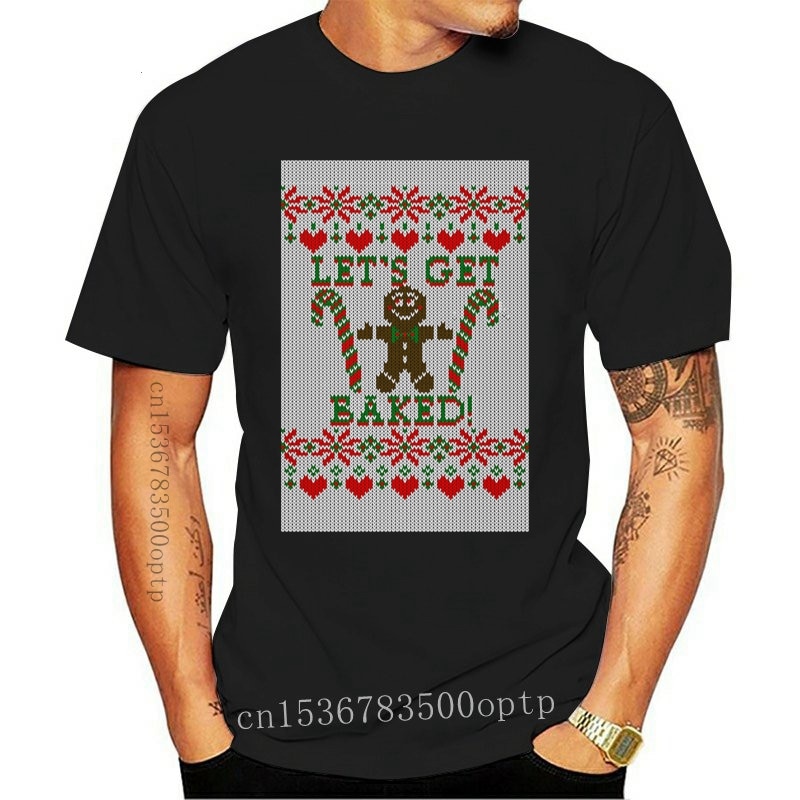 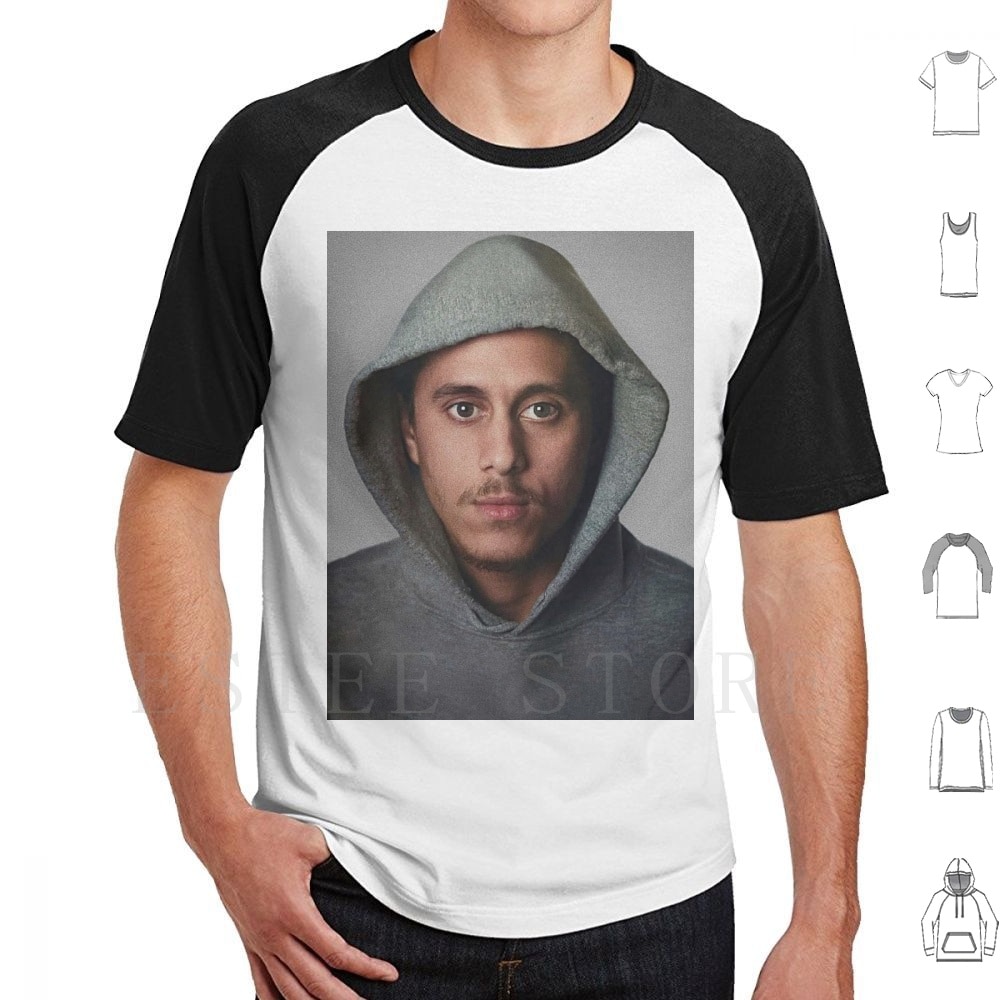 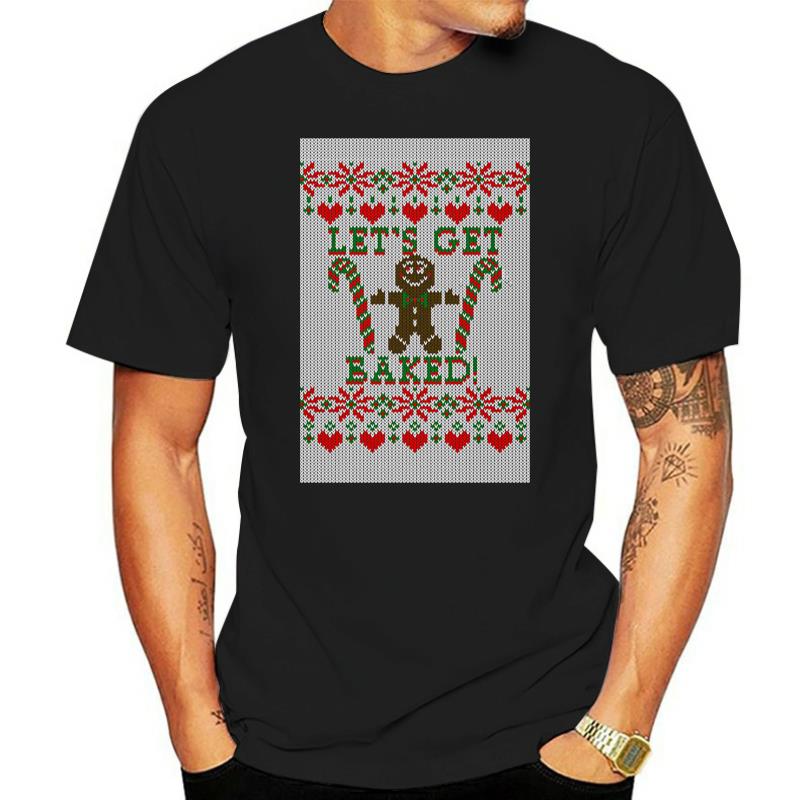