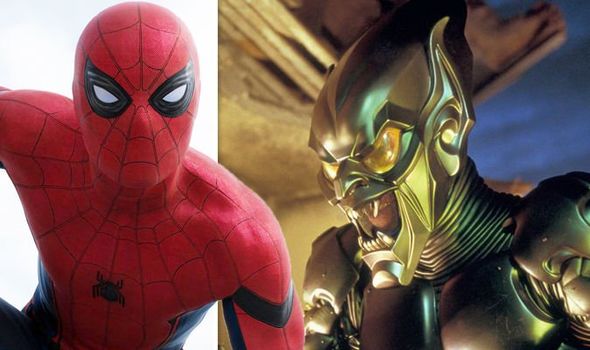 SPIDER-MAN 3 actors Tom Holland, Jacob Batalon and Zendaya have been promoting the new Marvel film with different titles. With the MCU opening up the multiverse, these titles may be glimpses into alternate Spider-Man timelines – including Tobey Maguire and Andrew Garfield’s versions of the character. 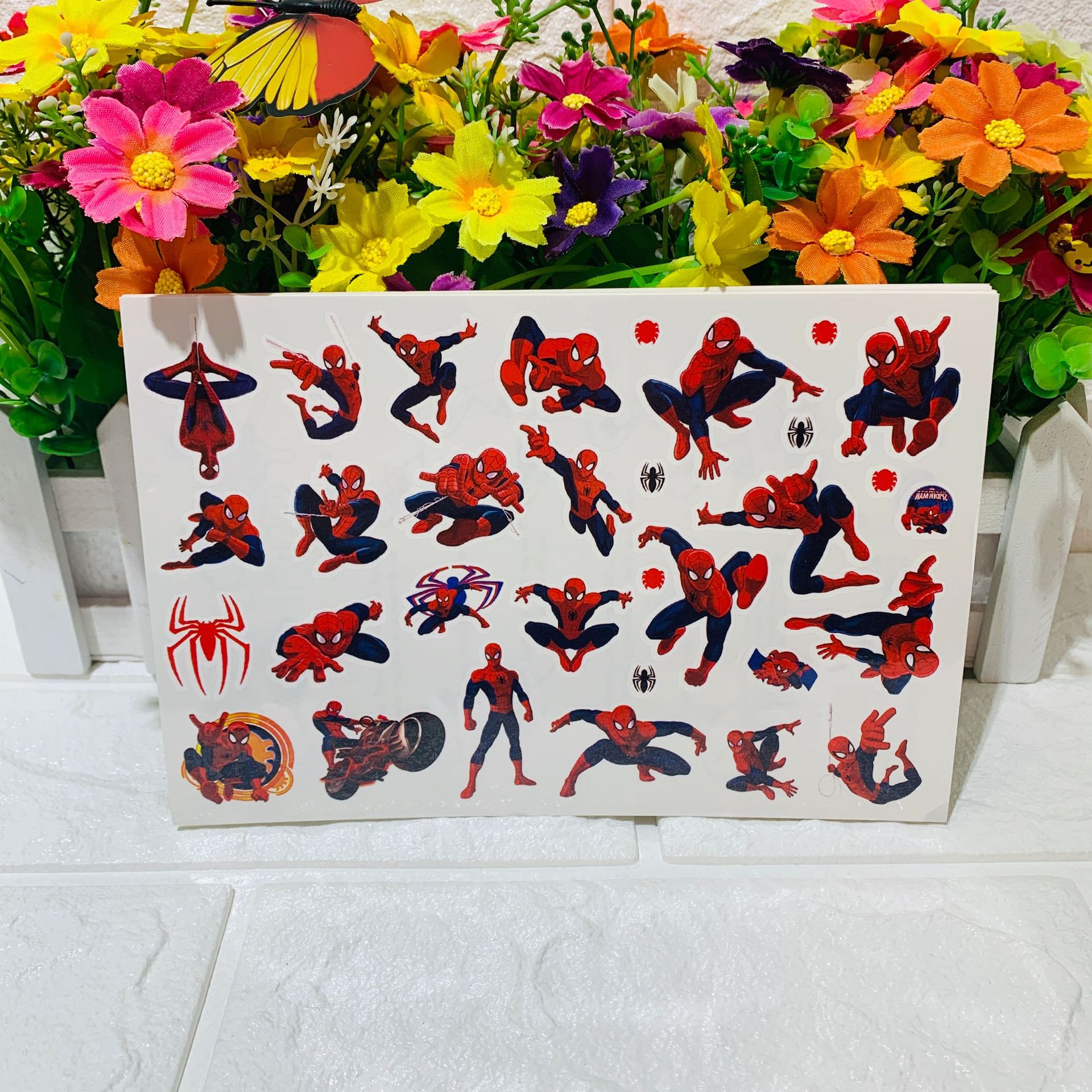 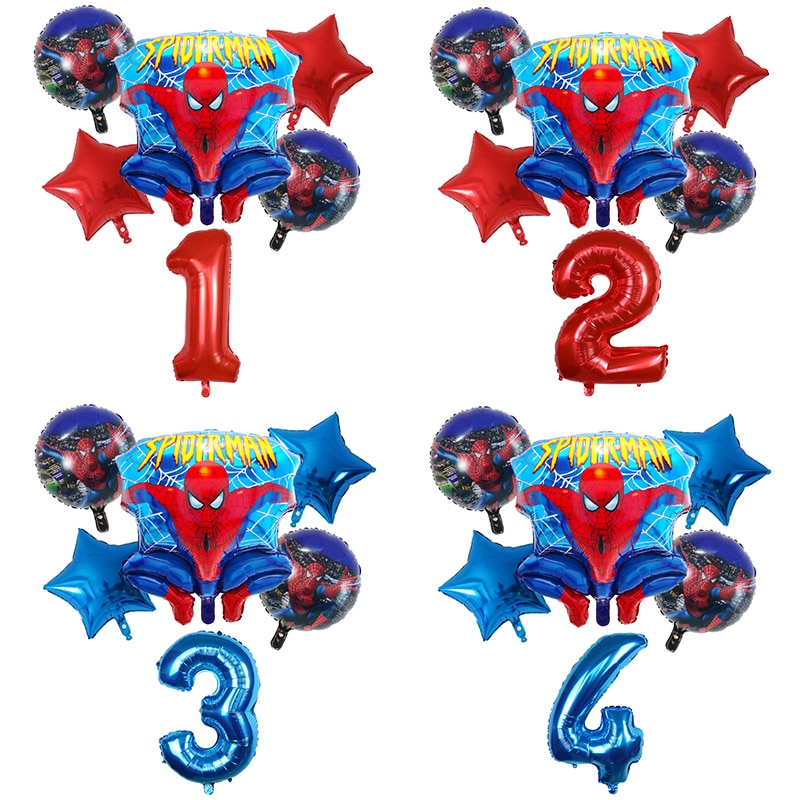 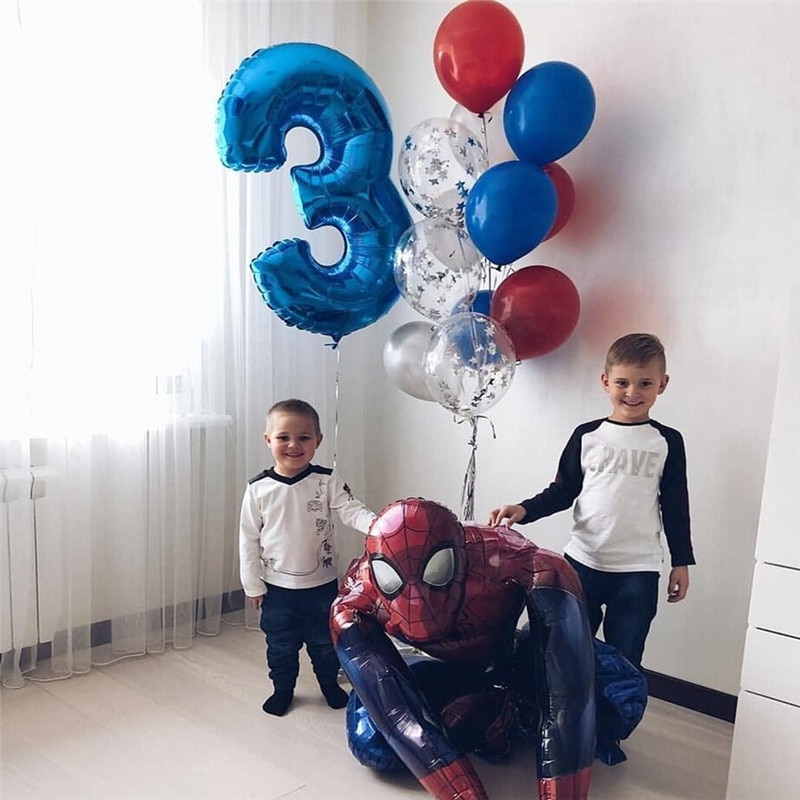 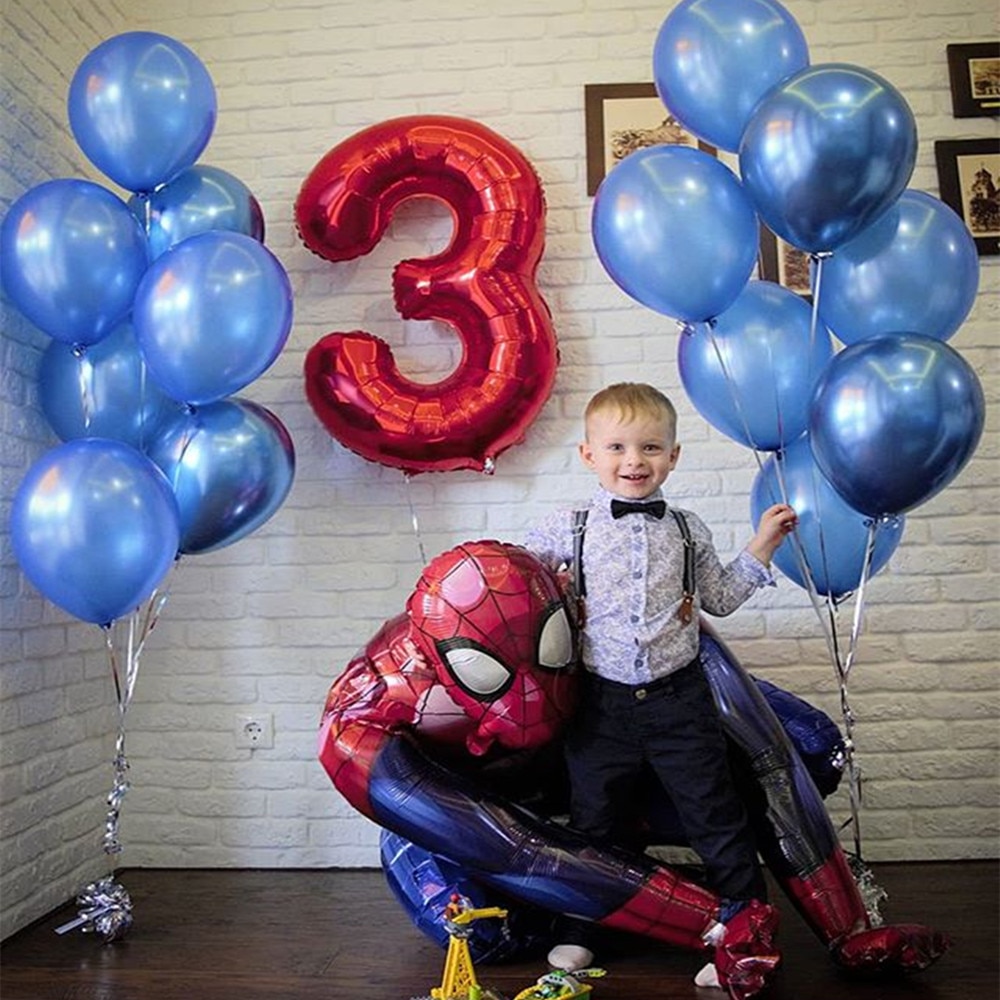 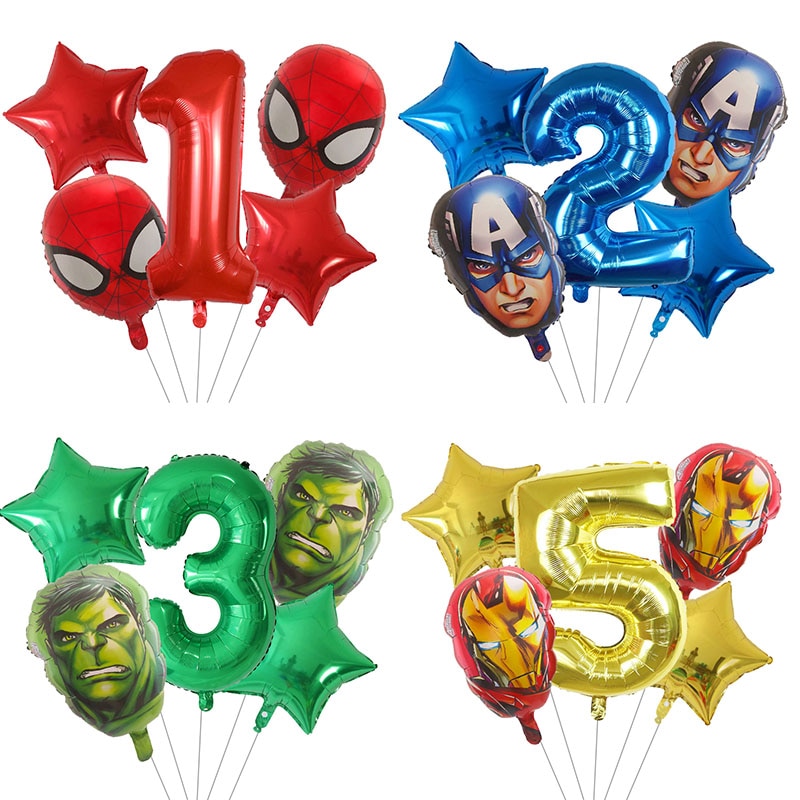 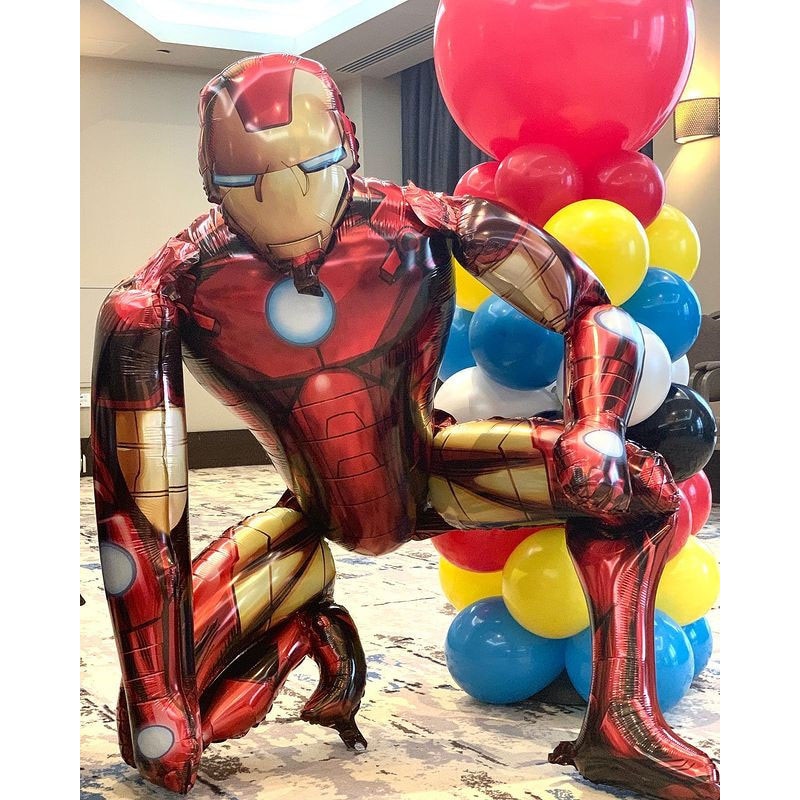 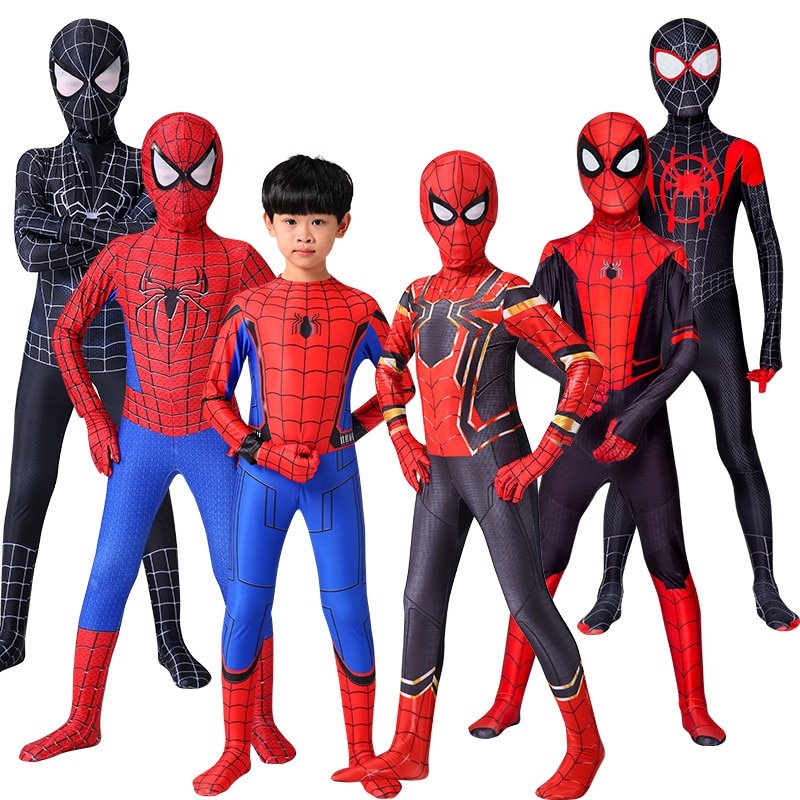 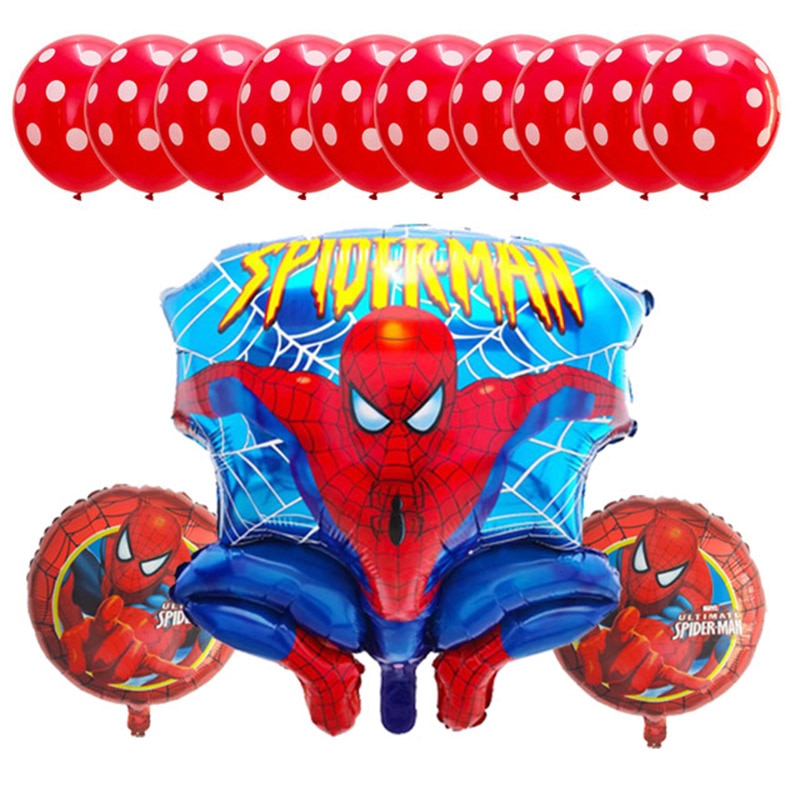 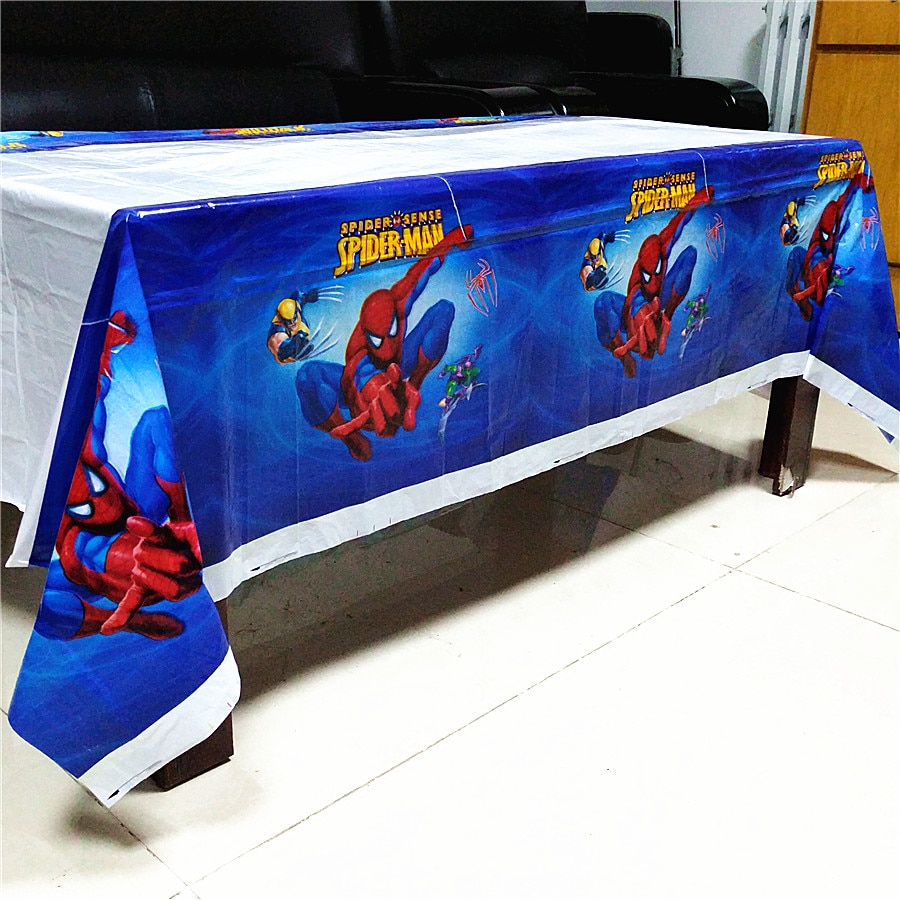 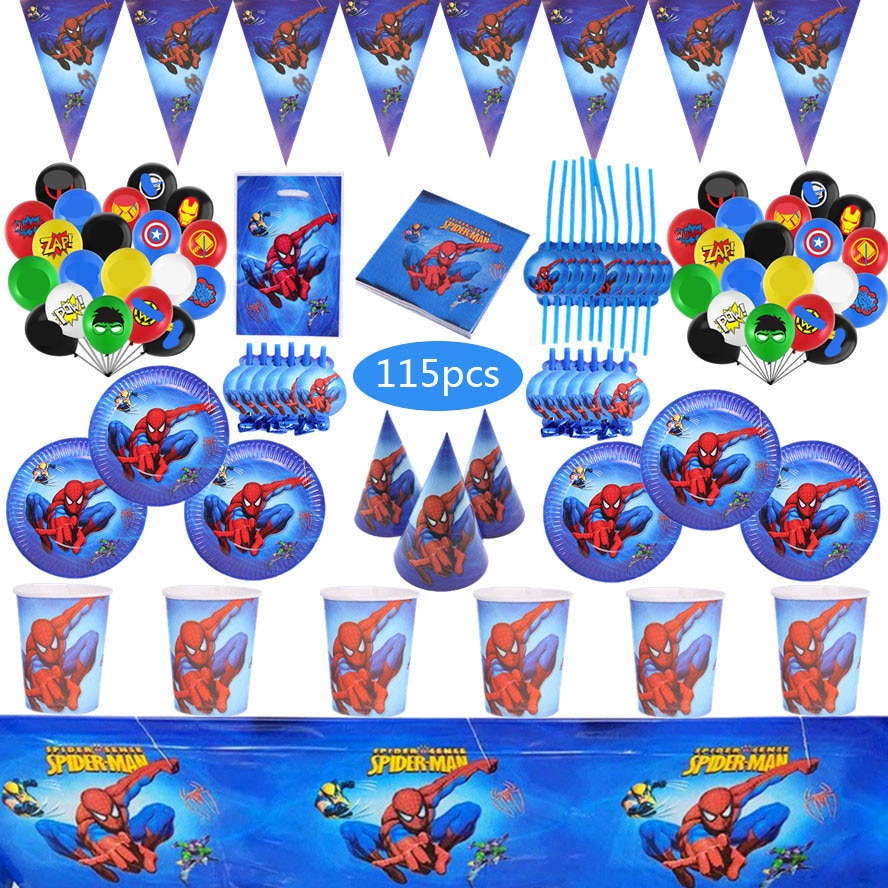 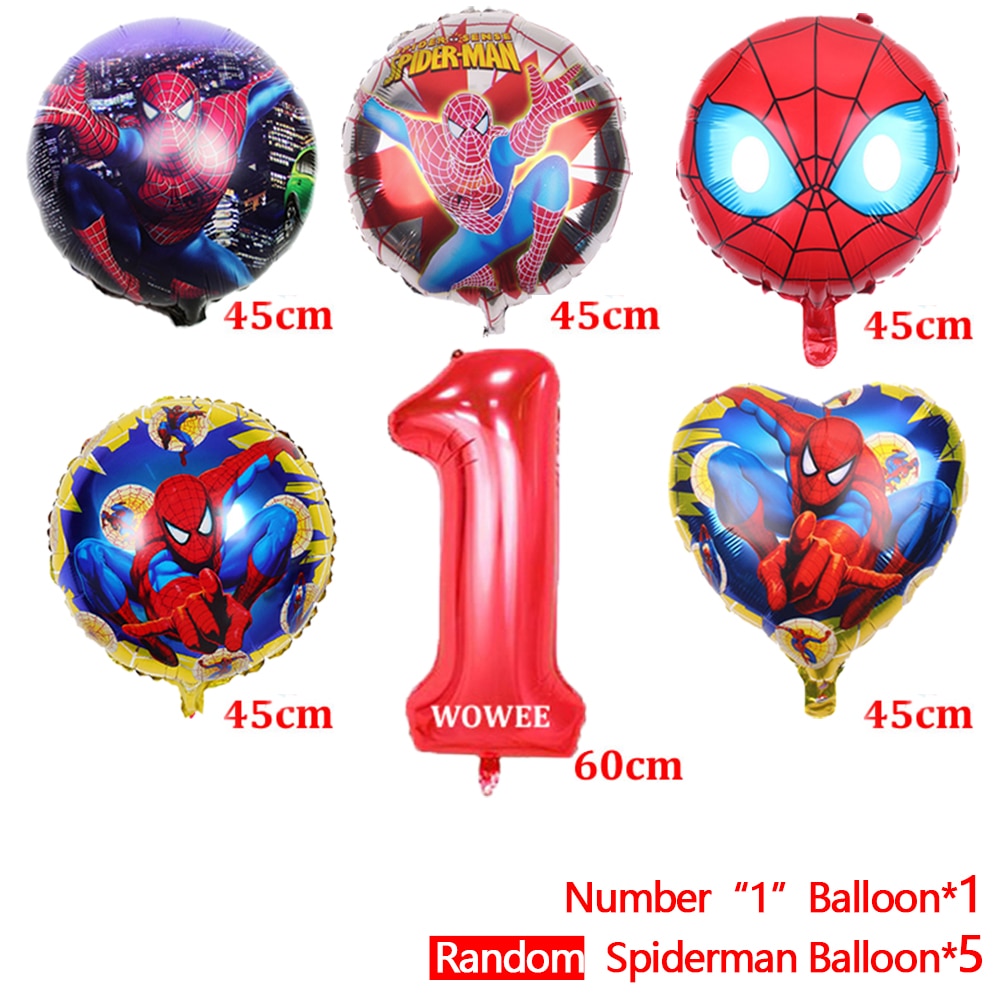 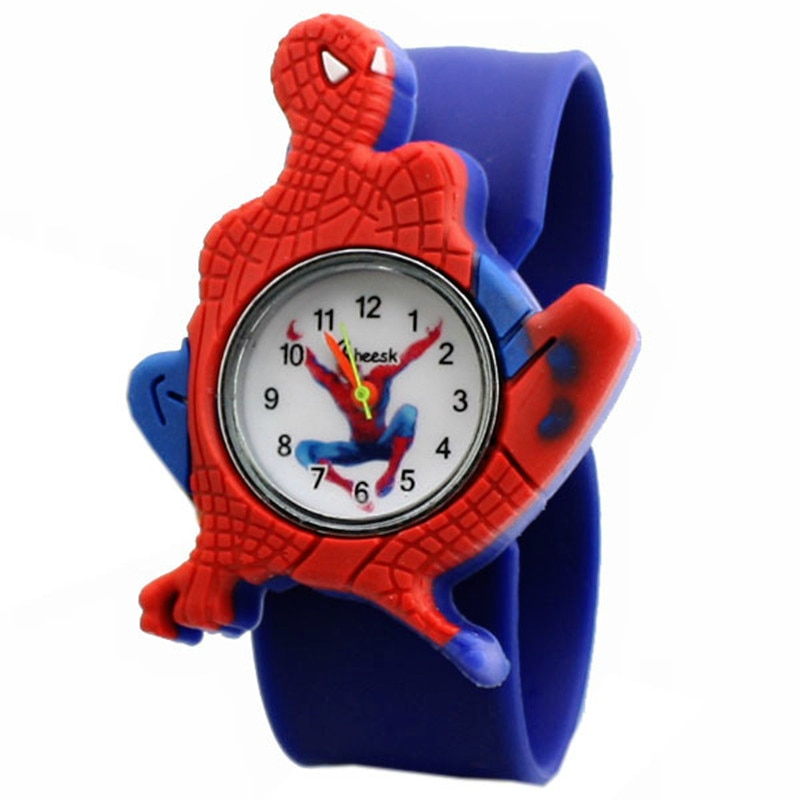