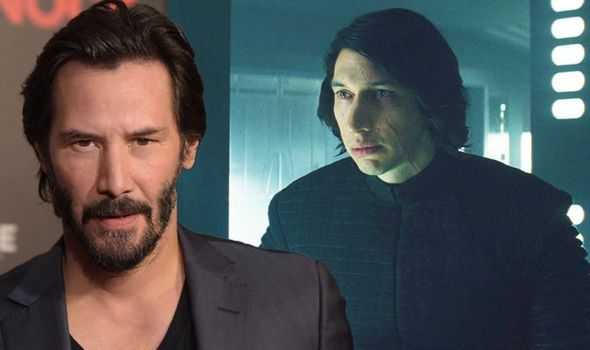 STAR WARS will delve into the deeper lore surrounding the Sith, a new report claims, with the arrival of a Sith King at the head of a strange monarchy being played by John Wick star Keanu Reeves wielding a never-before-seen curved lightsaber.