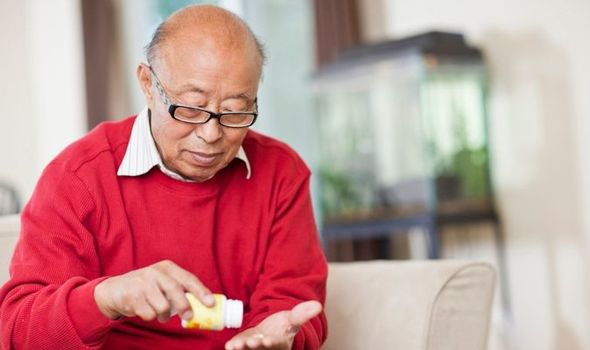 RECENT Government proposals regarding the state pension age, which will affect access to free NHS prescriptions, have been slammed as a “tax on the sick”.
Daily Express :: Finance Feed