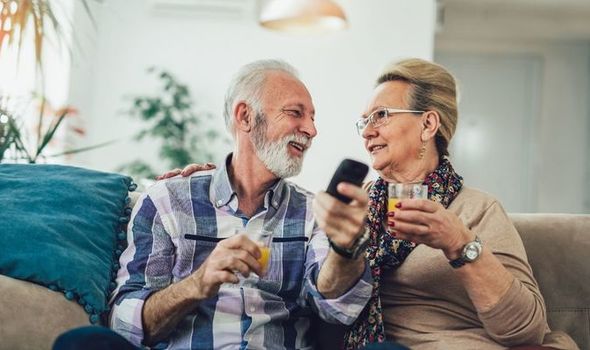 A FREE TV Licence is likely to be a particularly important entitlement, especially to older people. But as the rules have changed, it is important to understand who can actually receive one, and what actions will need to be taken to ensure no payment is necessary. 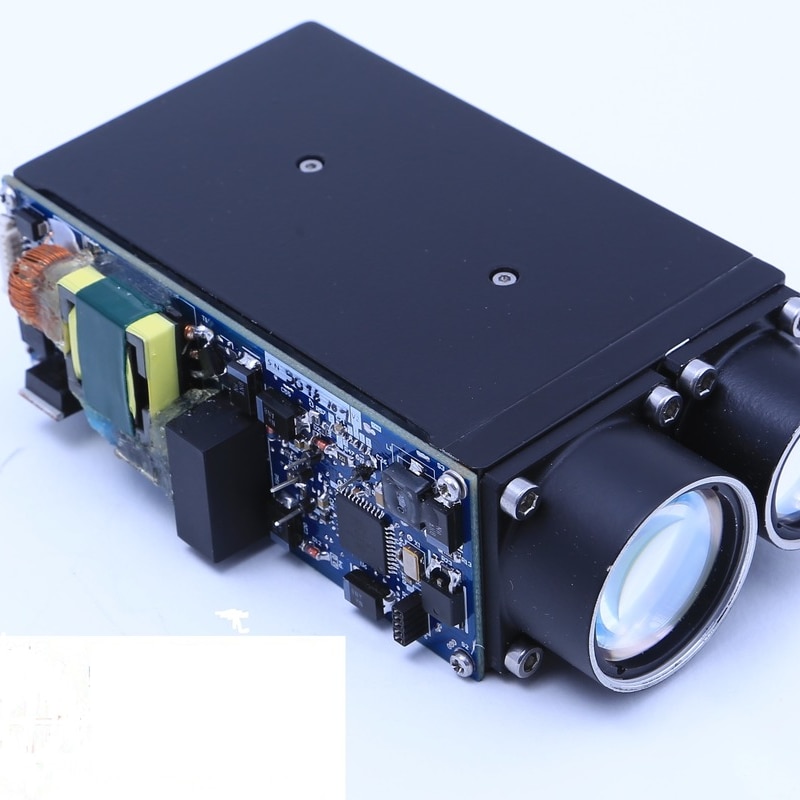 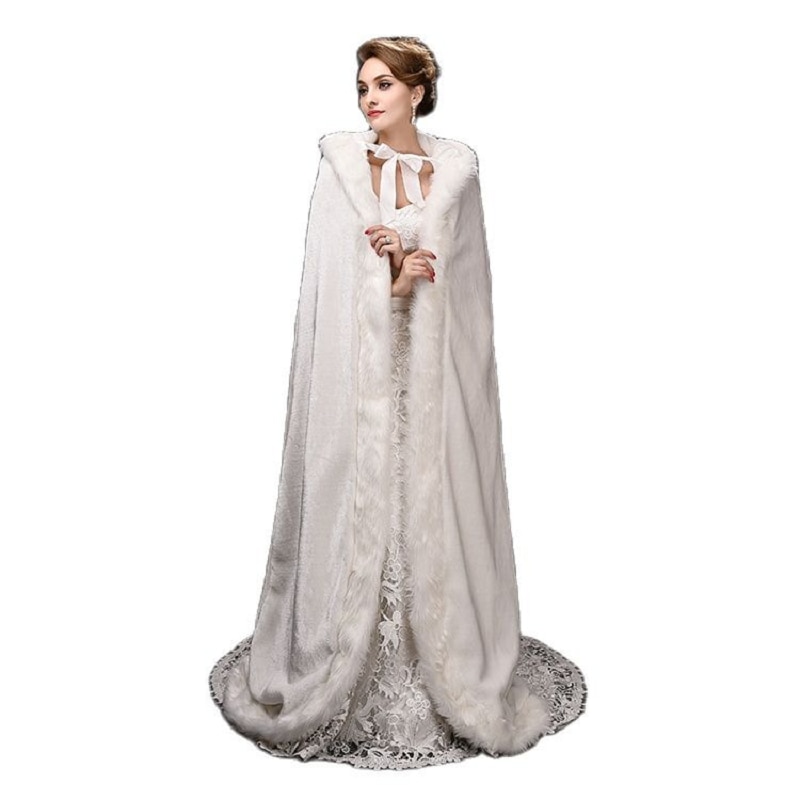 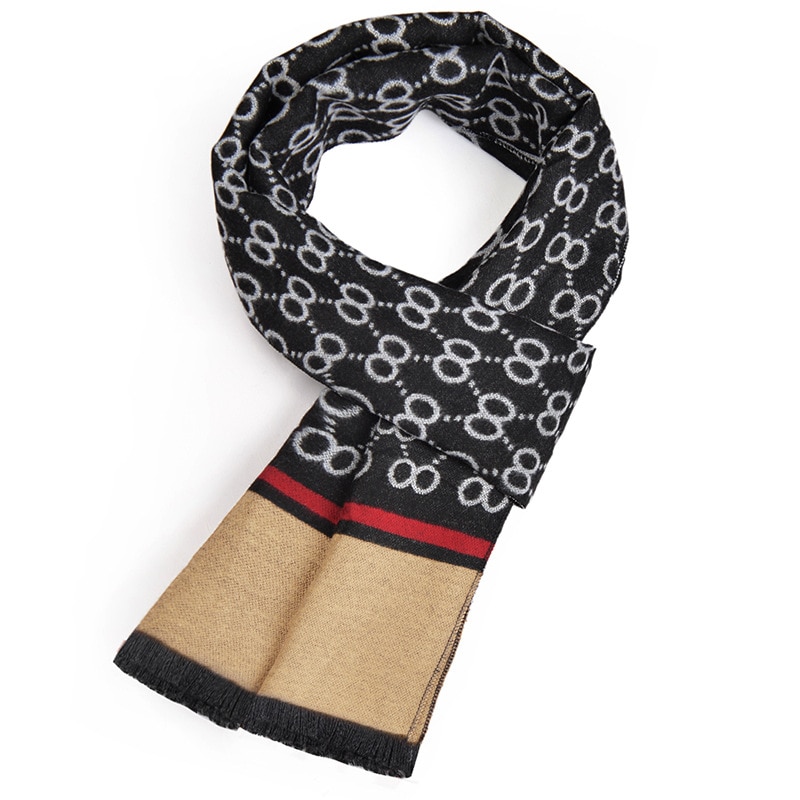 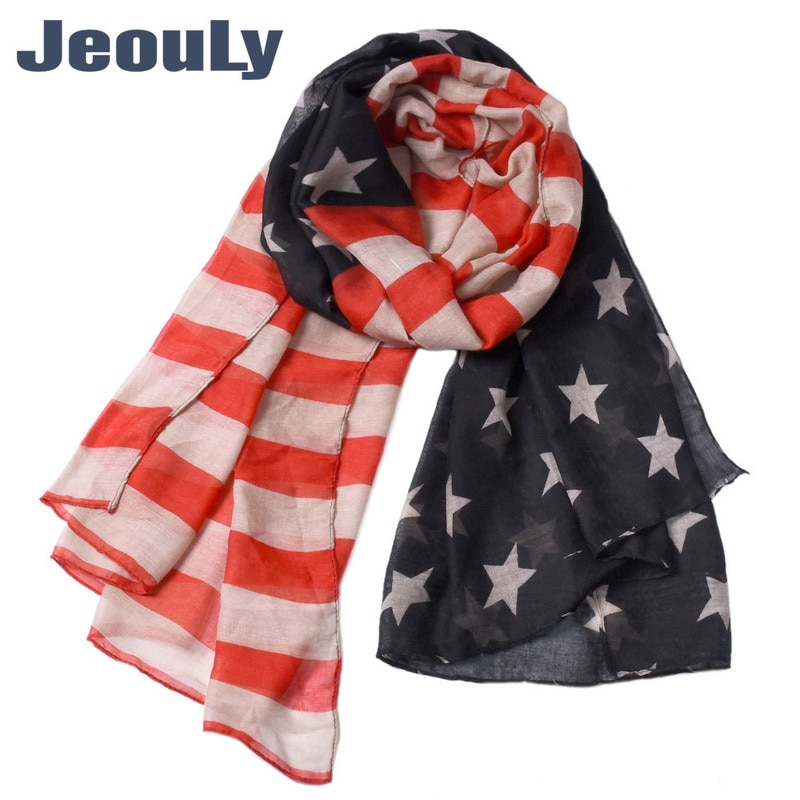 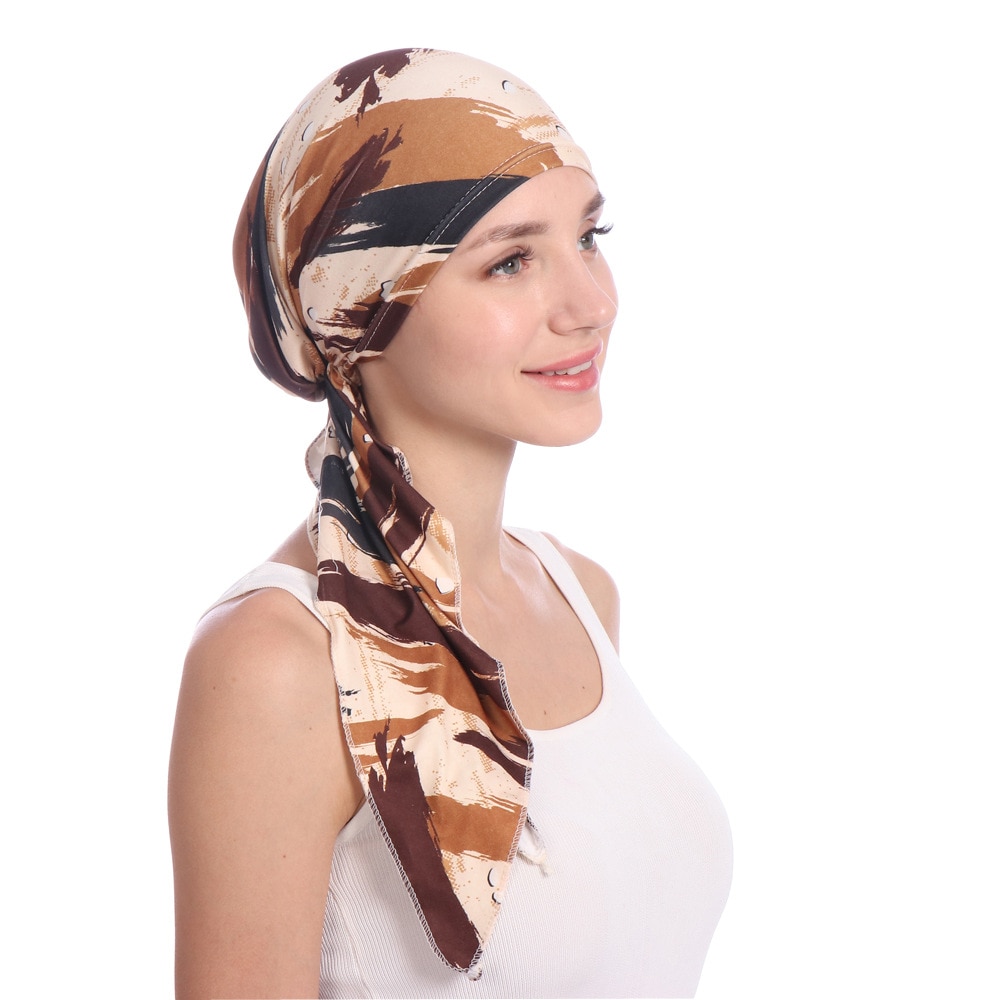 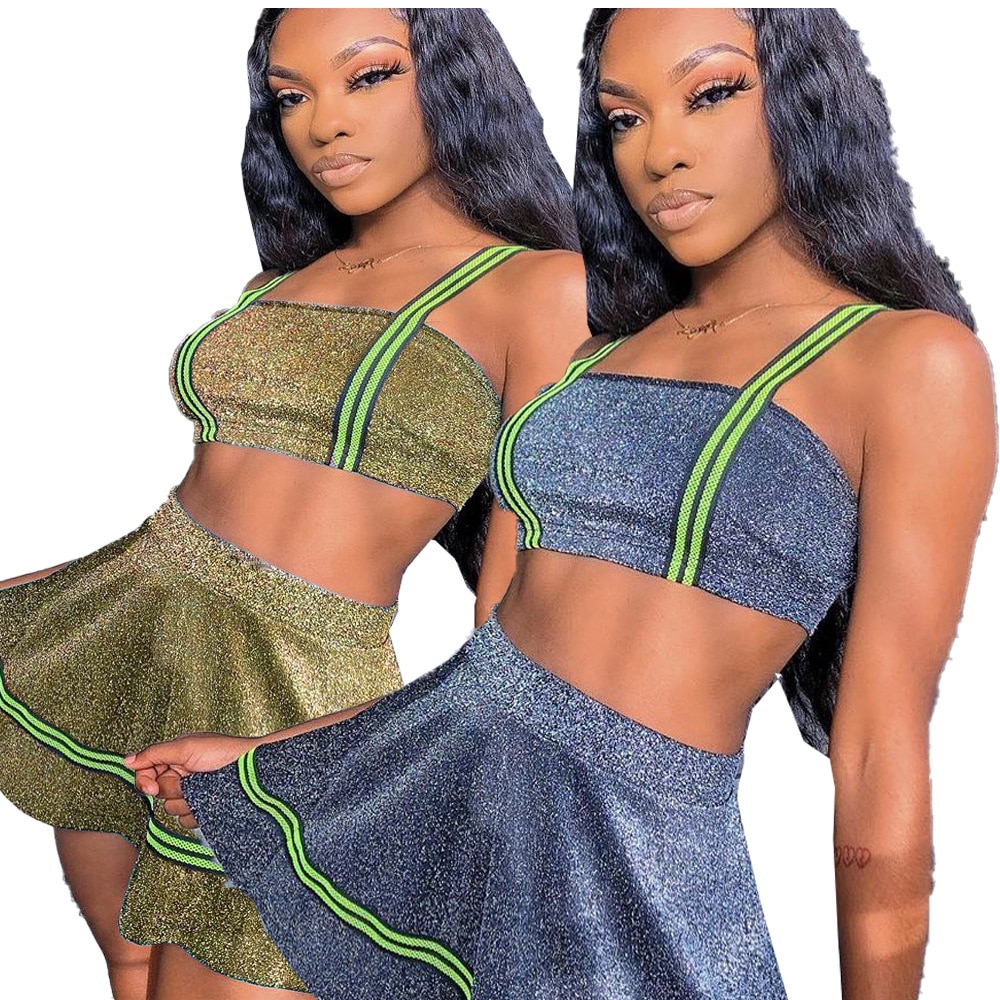 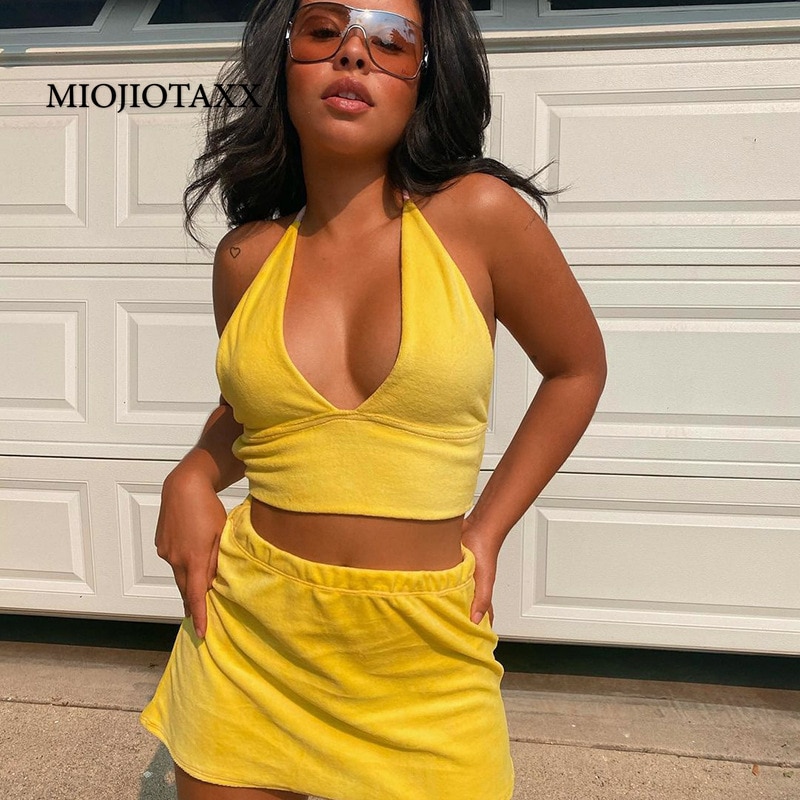 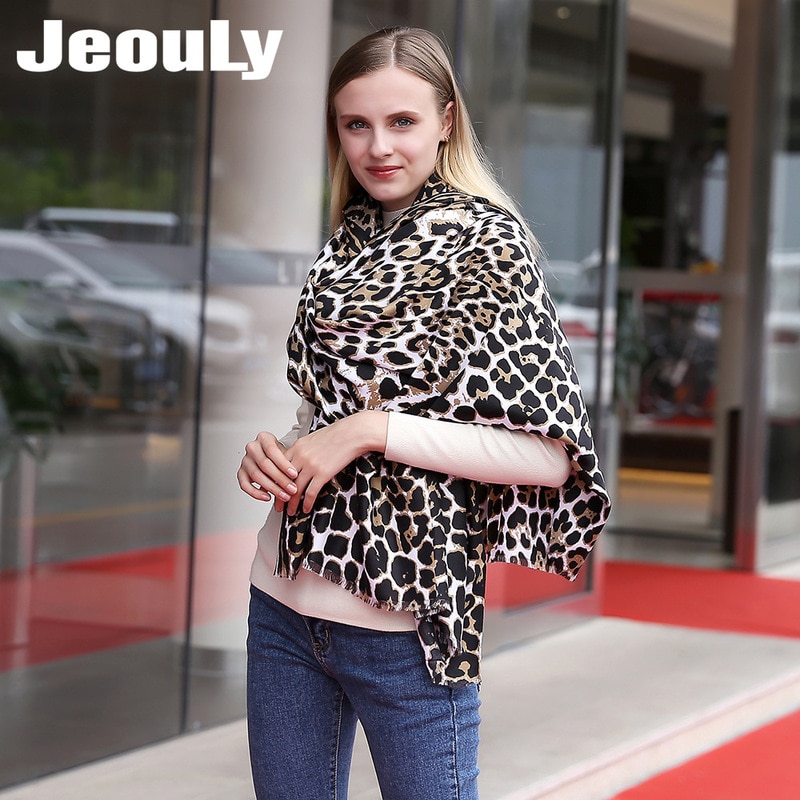 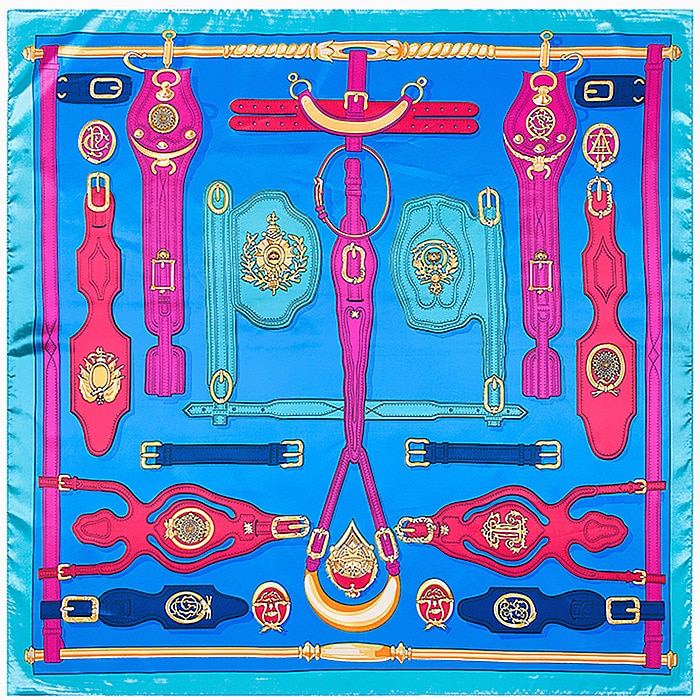 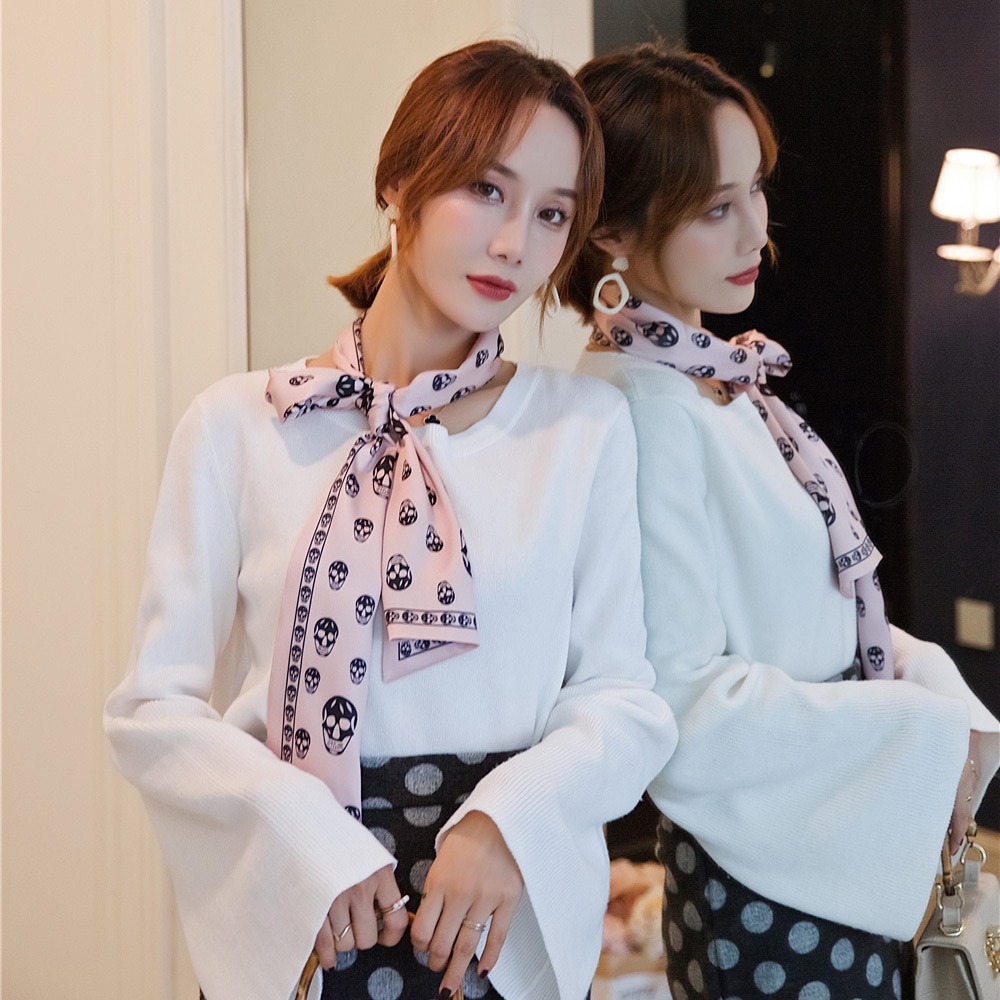 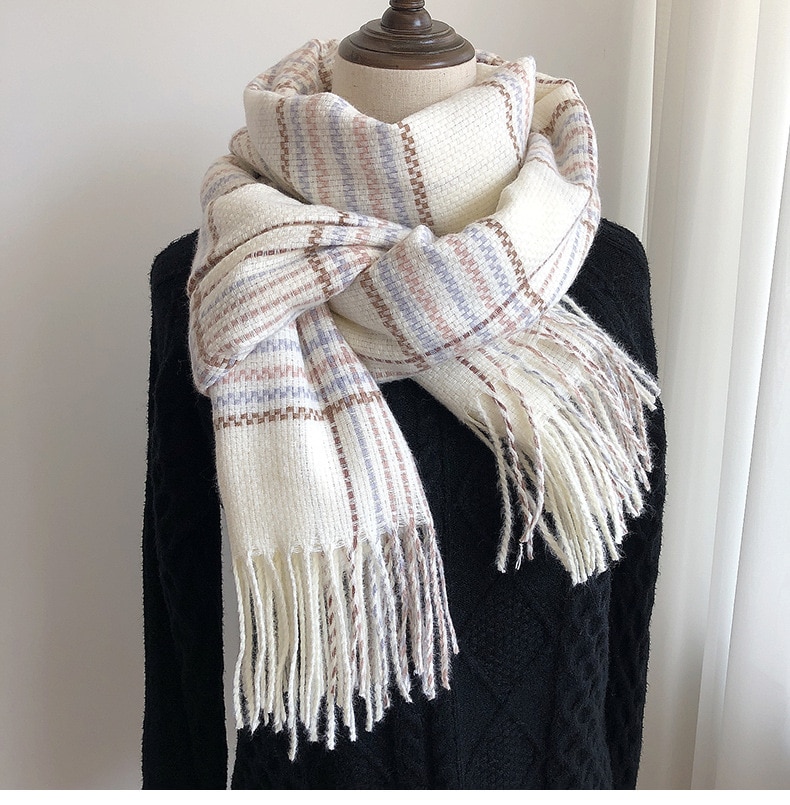