3 Views
Comments Off on Sundance Film Festival 2021: How to buy tickets for new ‘virtual’ film festival
0 0 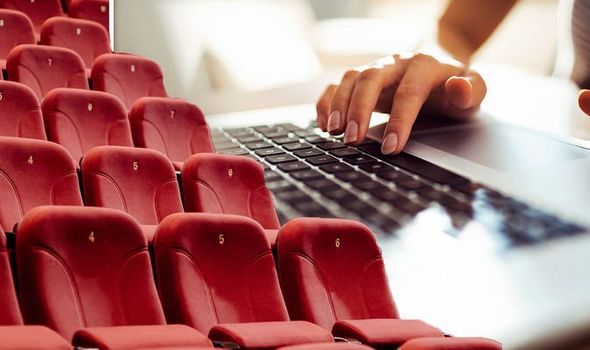 SUNDANCE FILM FESTIVAL is an annual gathering of some of the greatest minds in filmmaking, mainly from the indie movie world – but how can fans buy tickets in 2021? 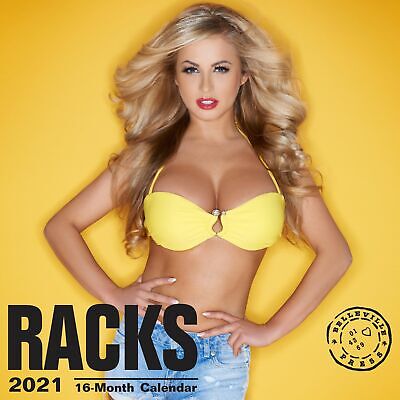 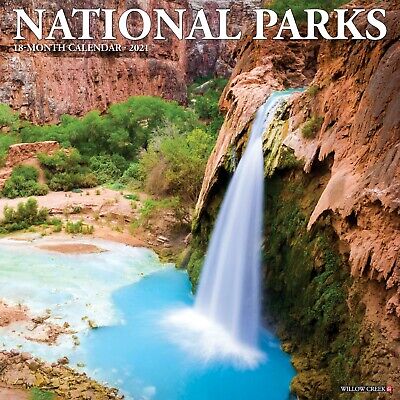 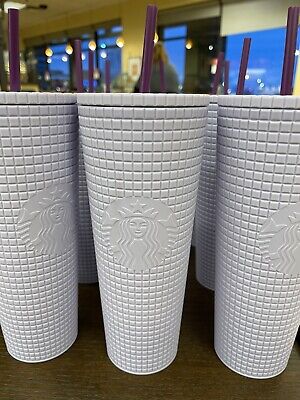 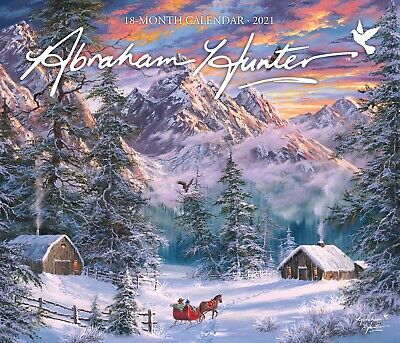 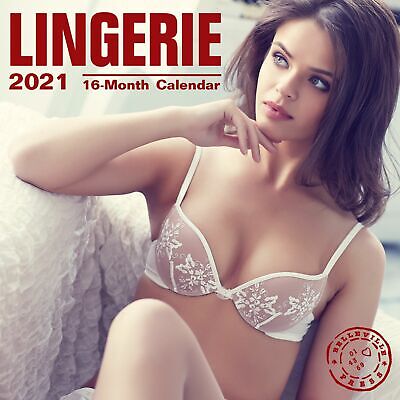 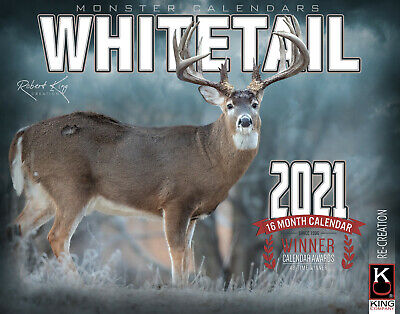