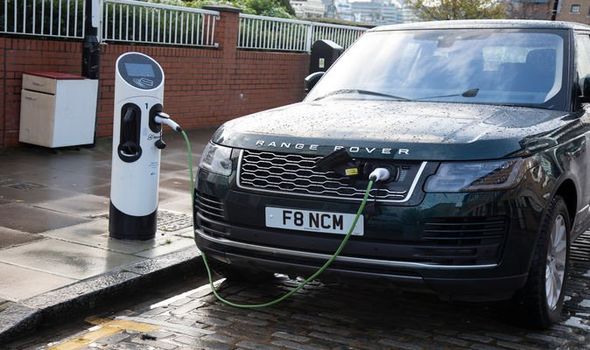 ELECTRIC vehicle owners will be able to see huge savings by switching from fuel cars as new research suggests the UK could save as much as £27.8billion. 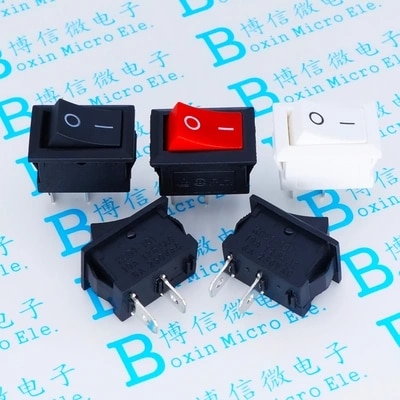 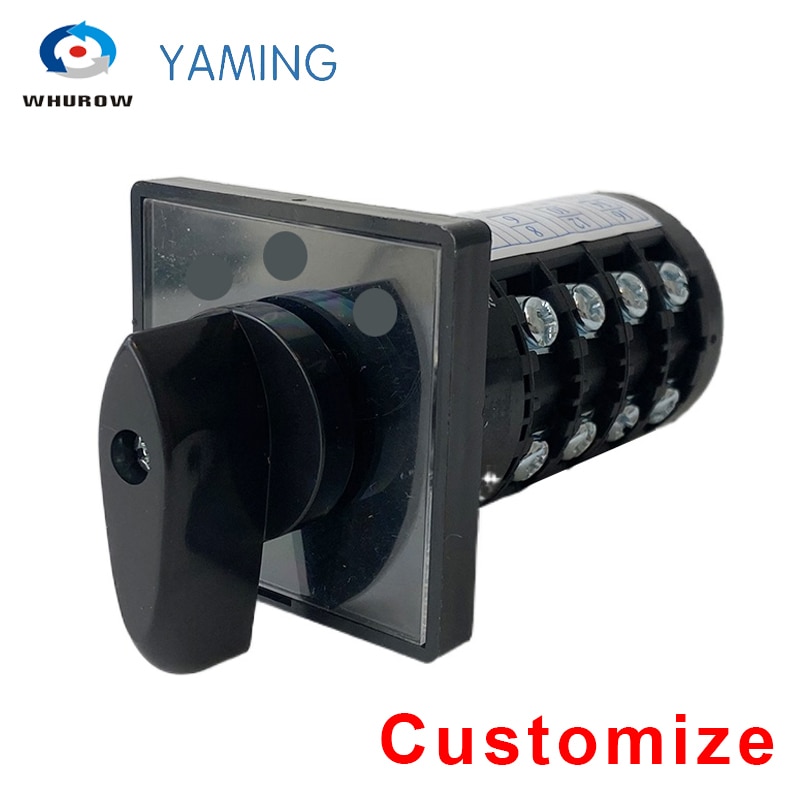 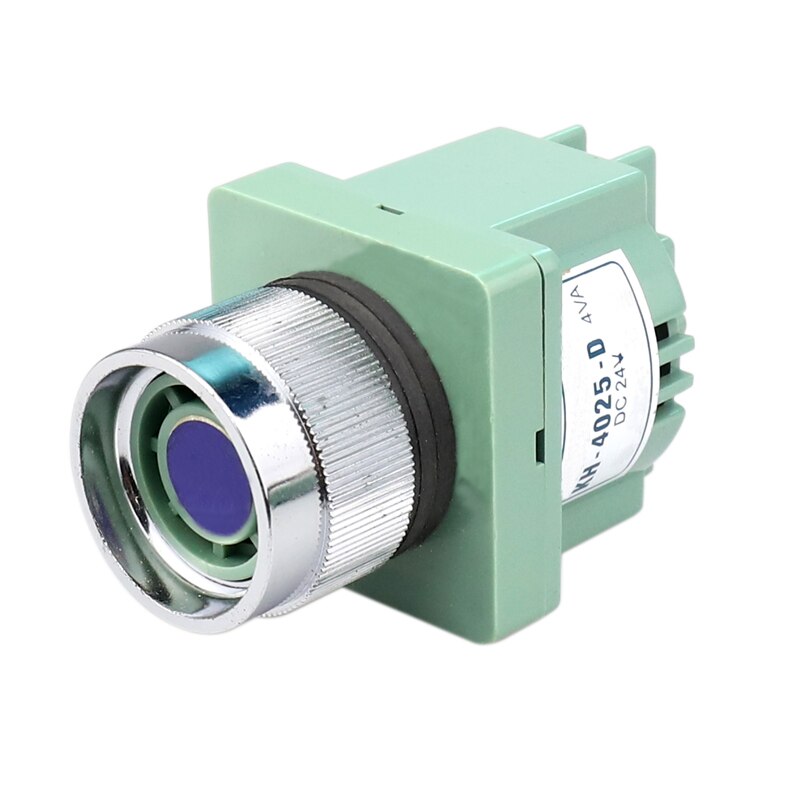 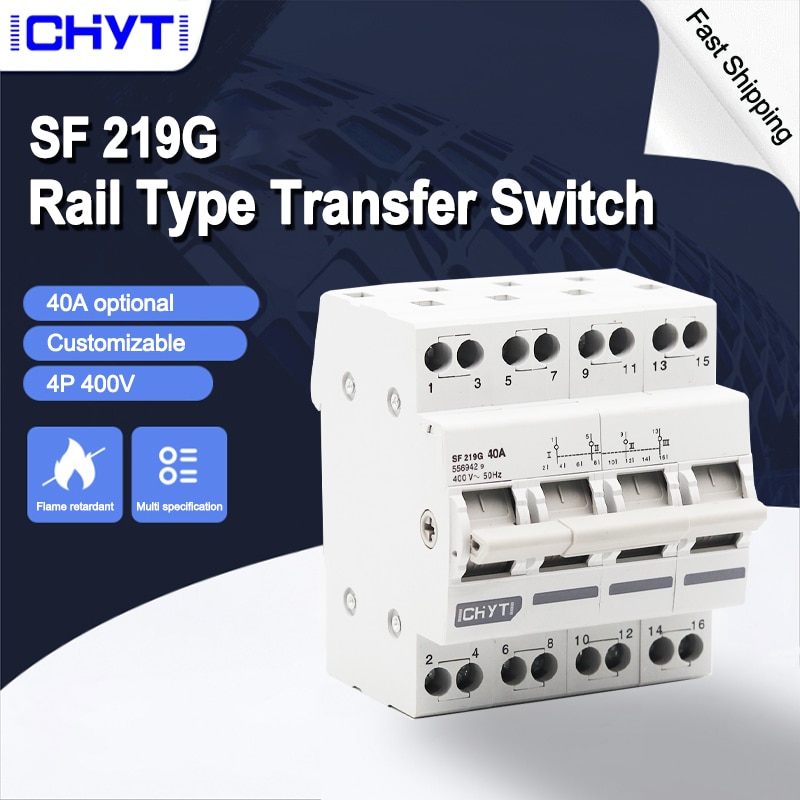 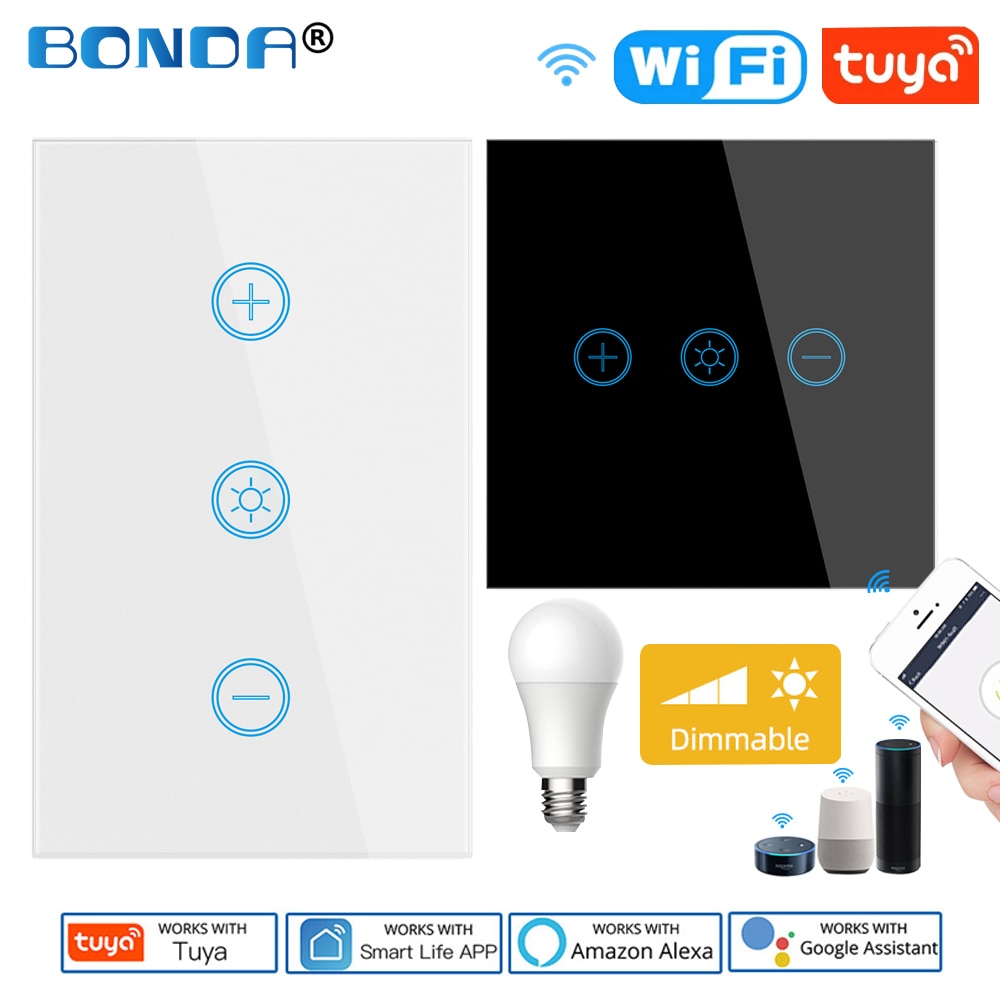 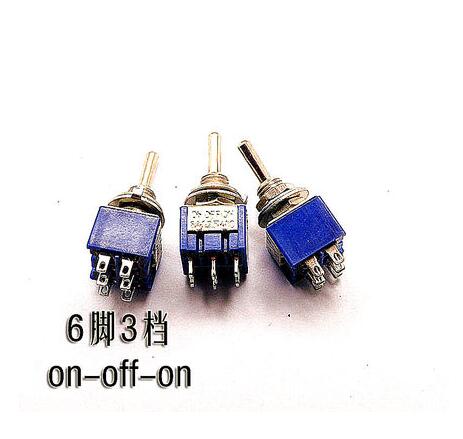 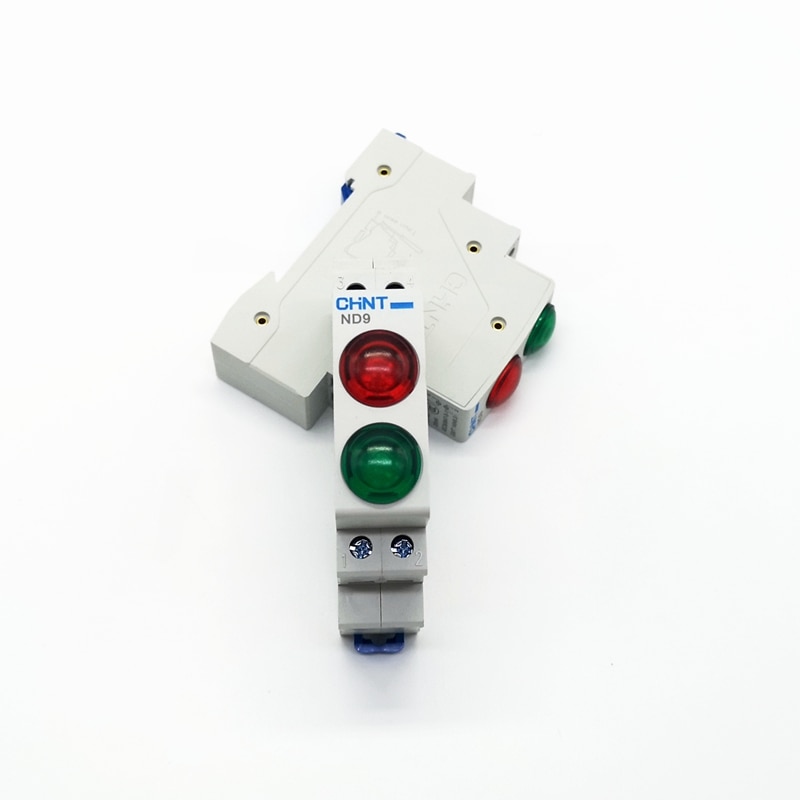 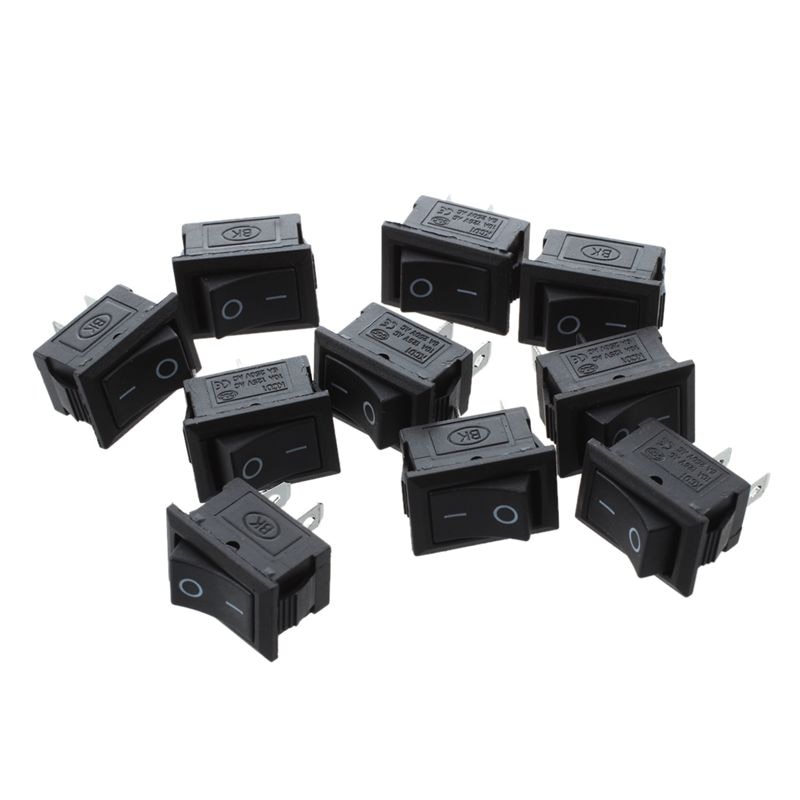 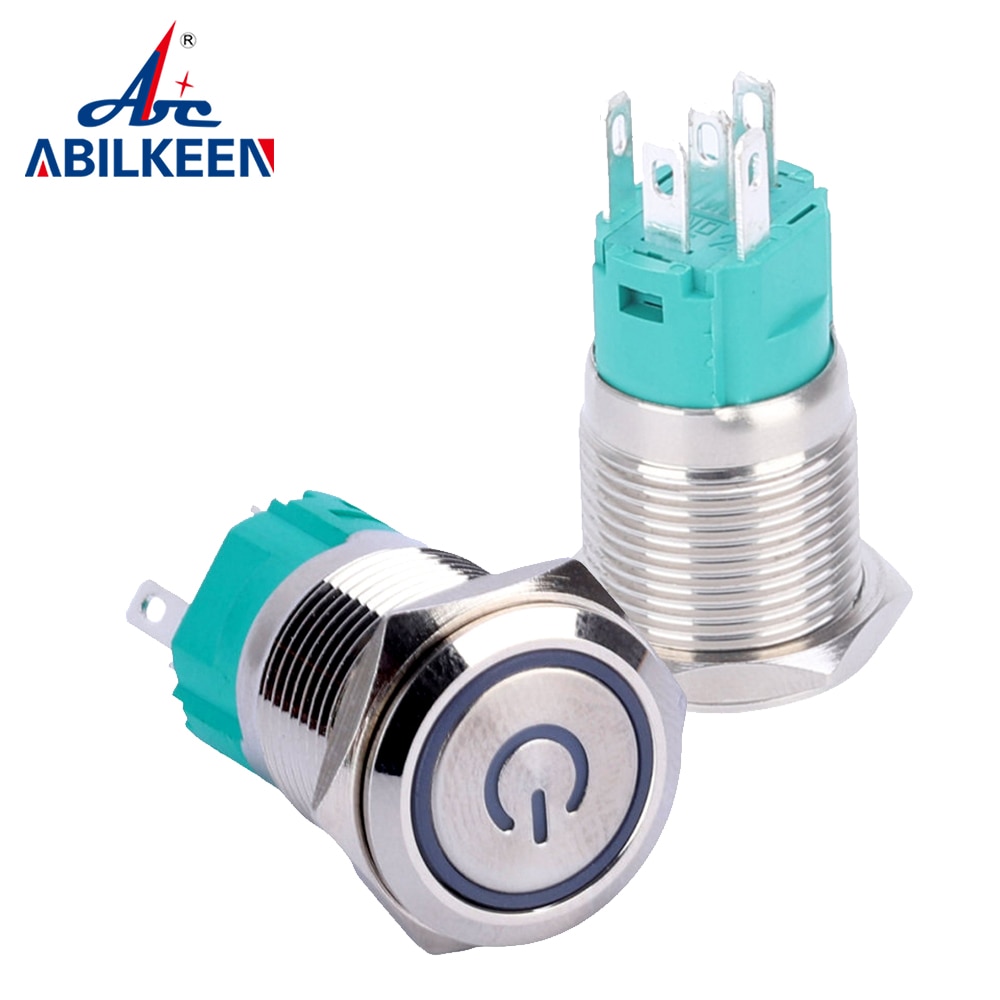 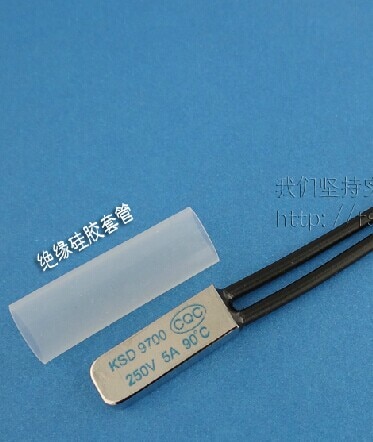 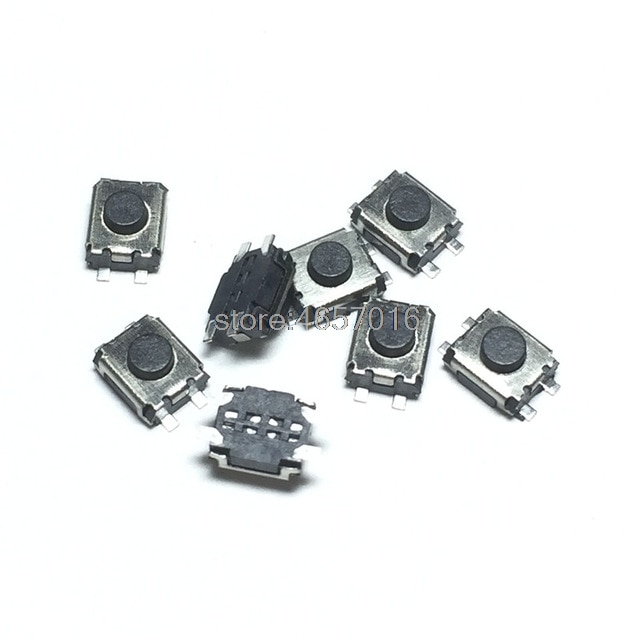