The Orioles’ 40-man roster is holding at 32 players and must be set by Friday, before a Rule 5 draft at the Winter Meetings that remains in limbo, as well as Orlando, with the expiration of the collective bargaining agreement. Executive vice president/general manager Mike Elias will complete the task … 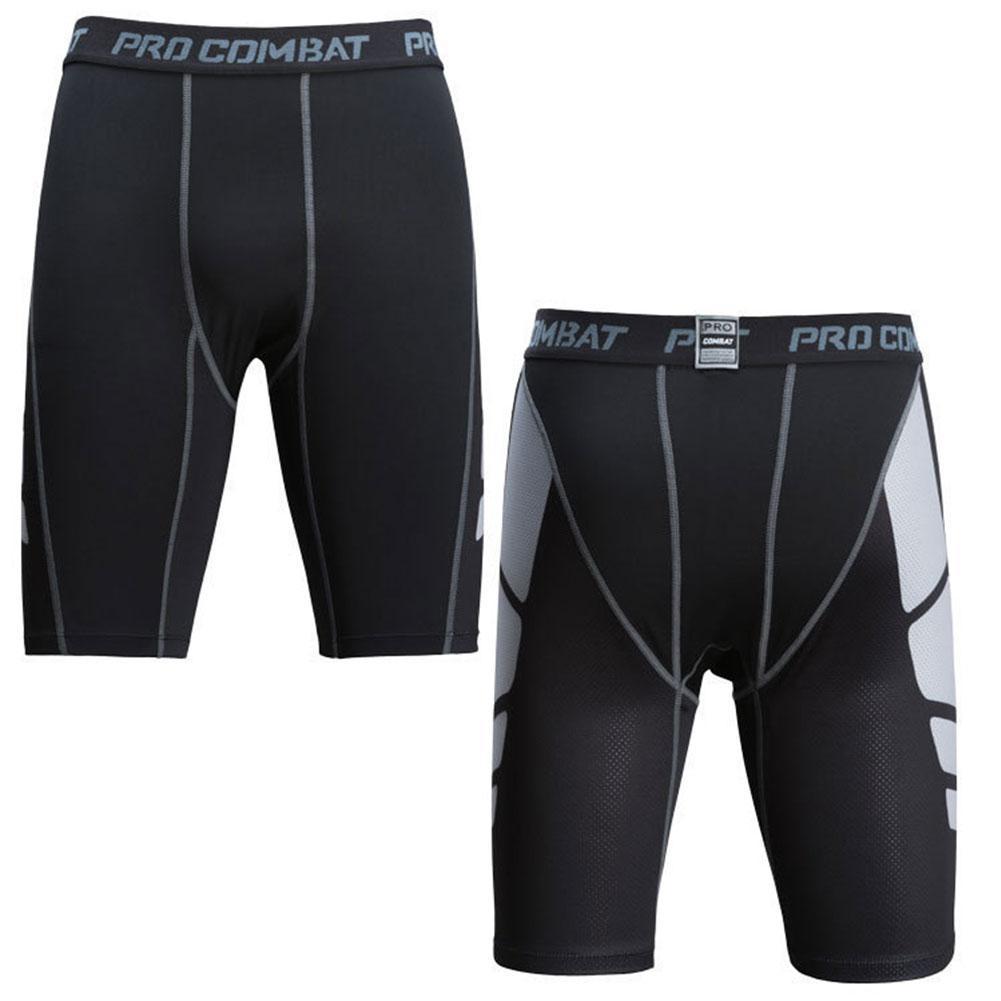 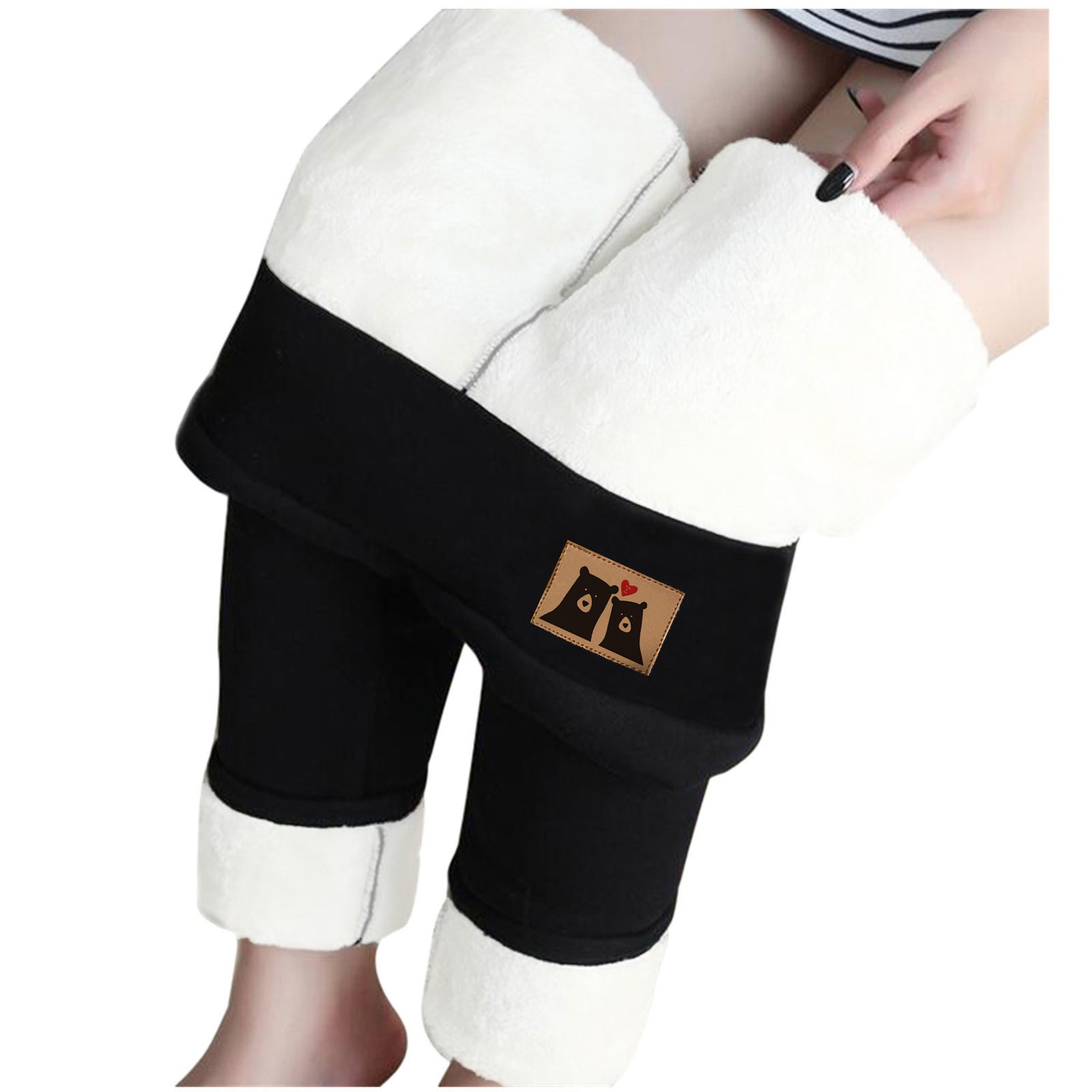 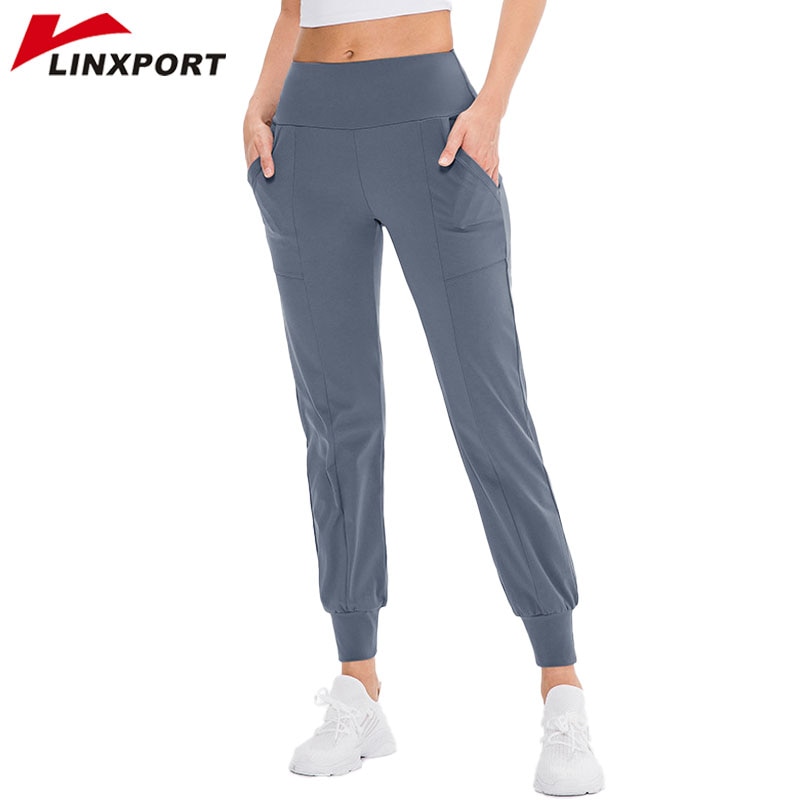 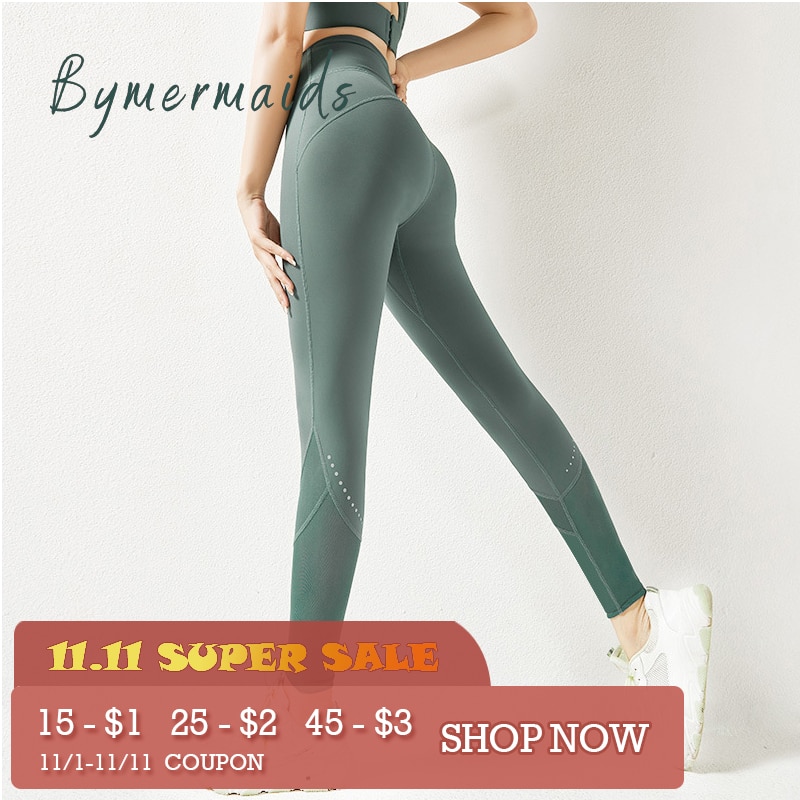 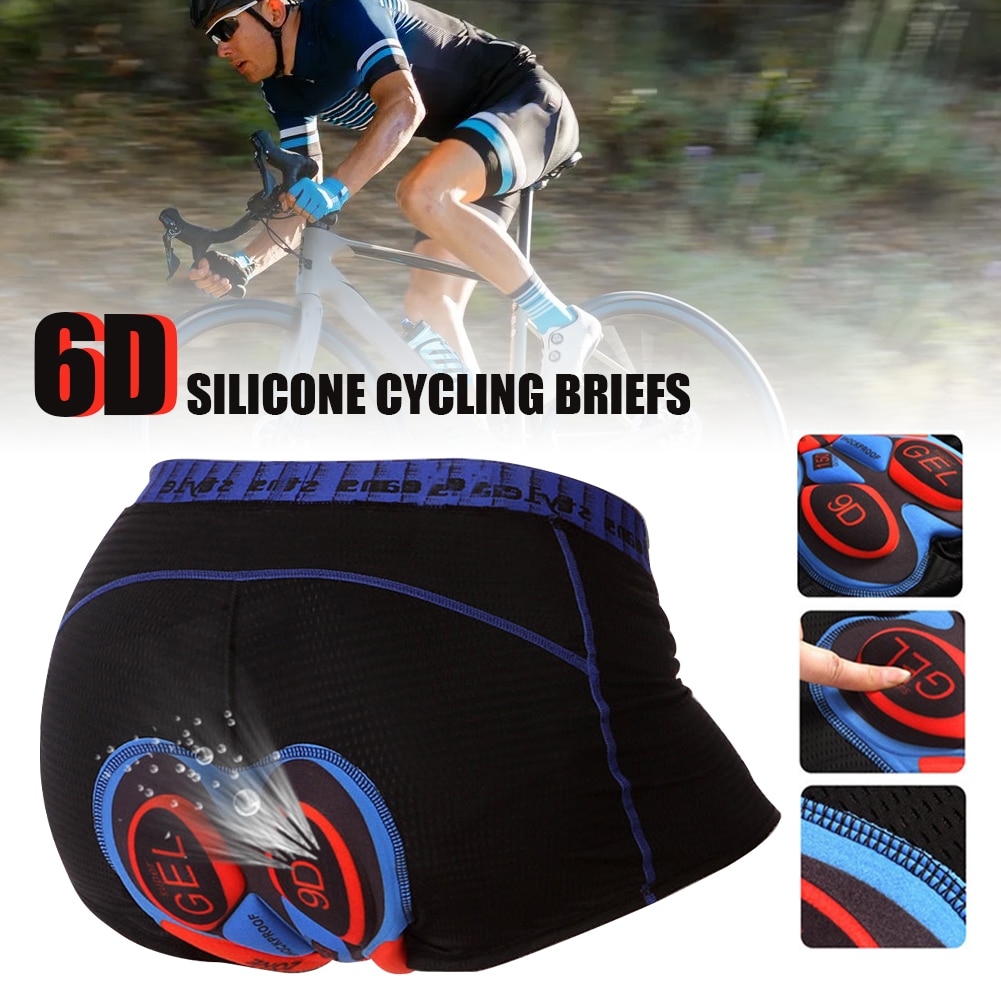 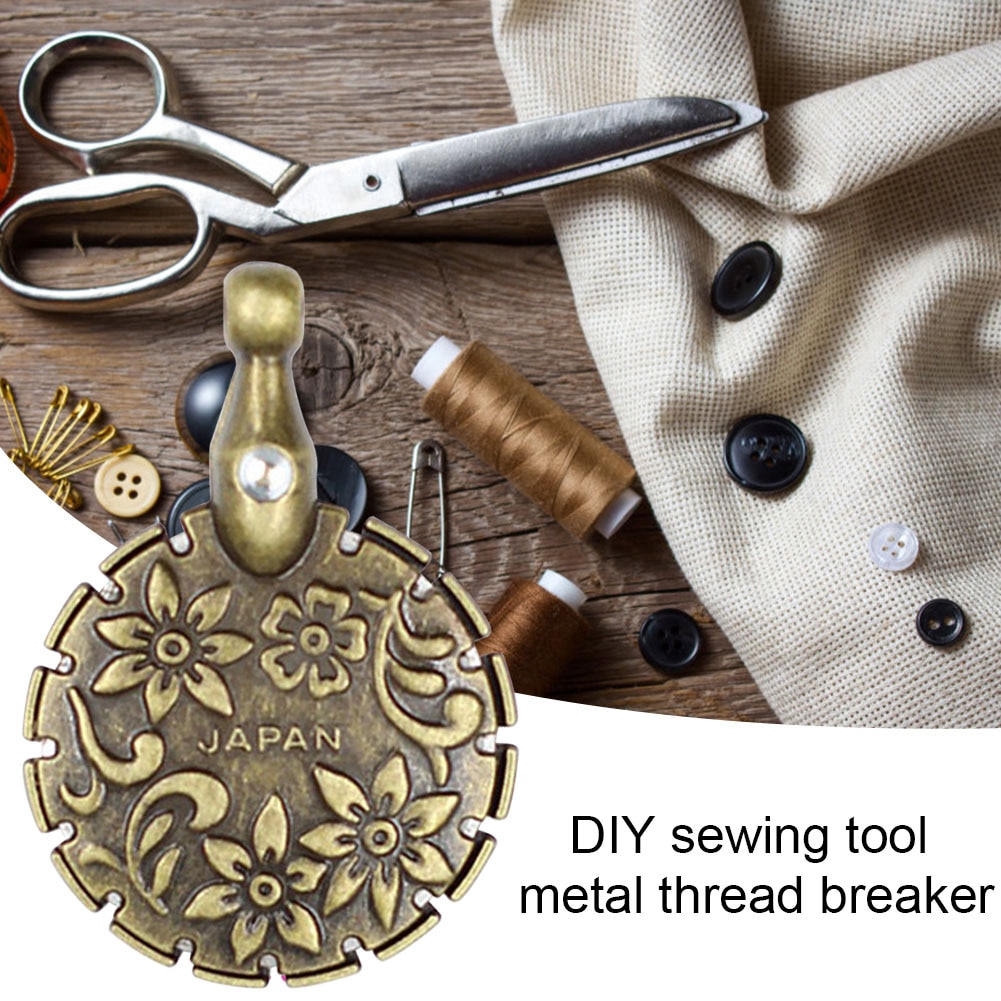 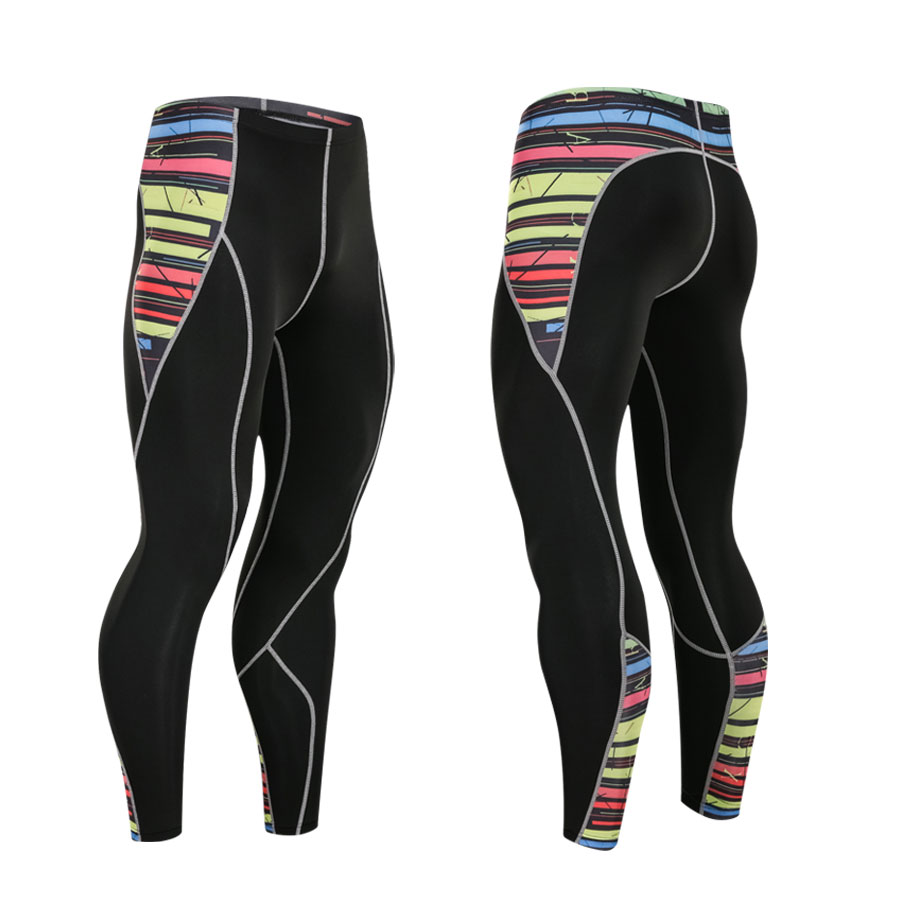 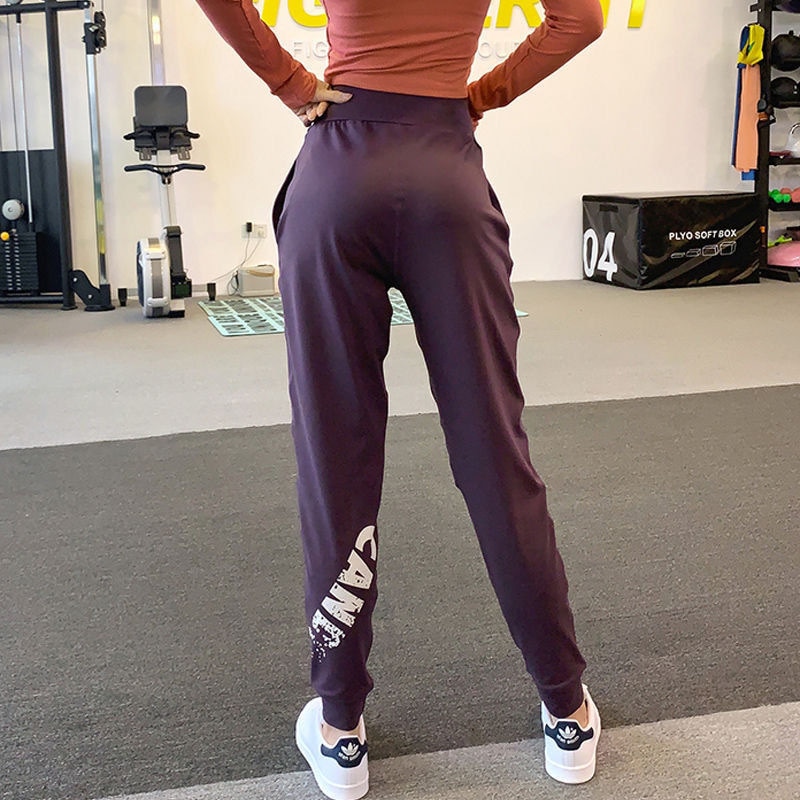 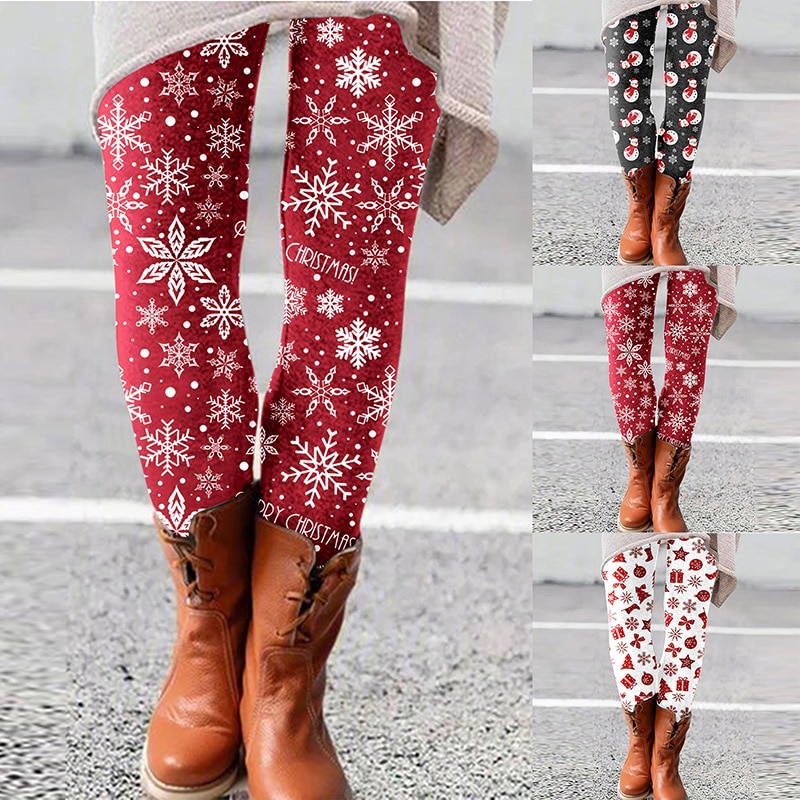 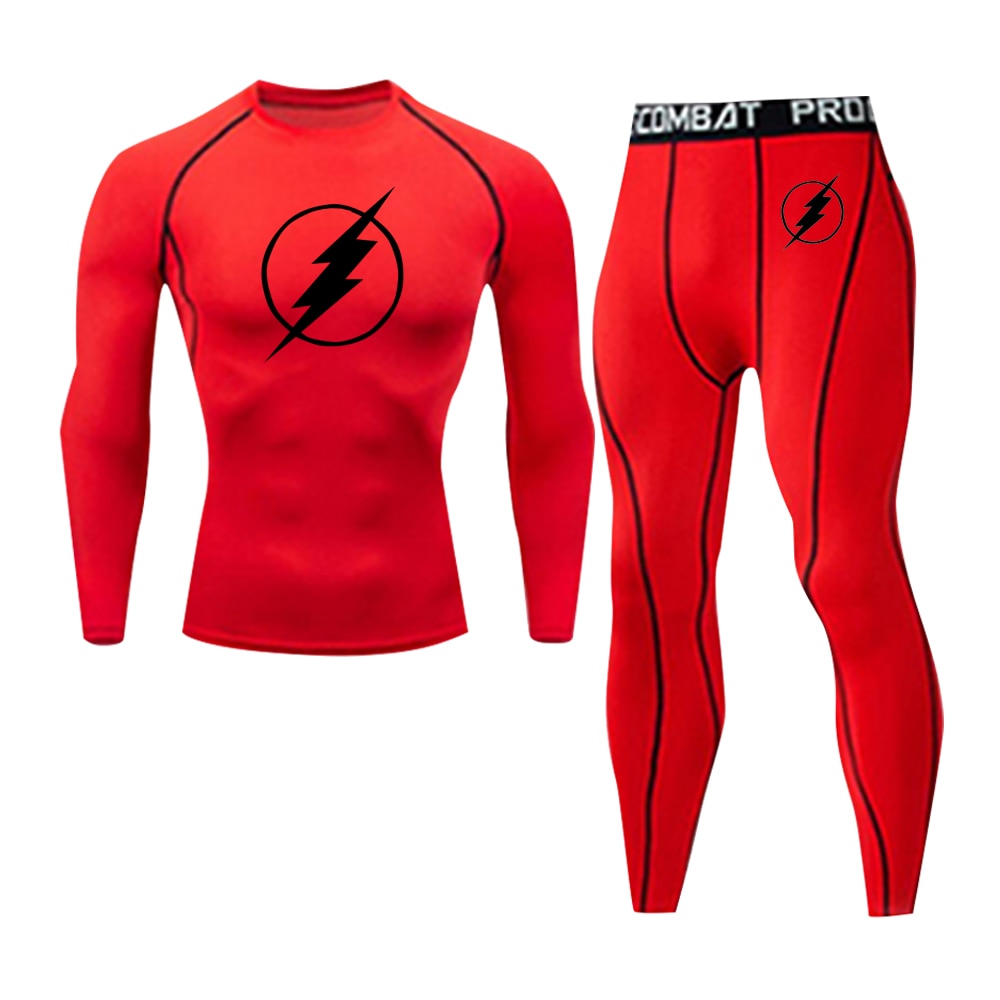 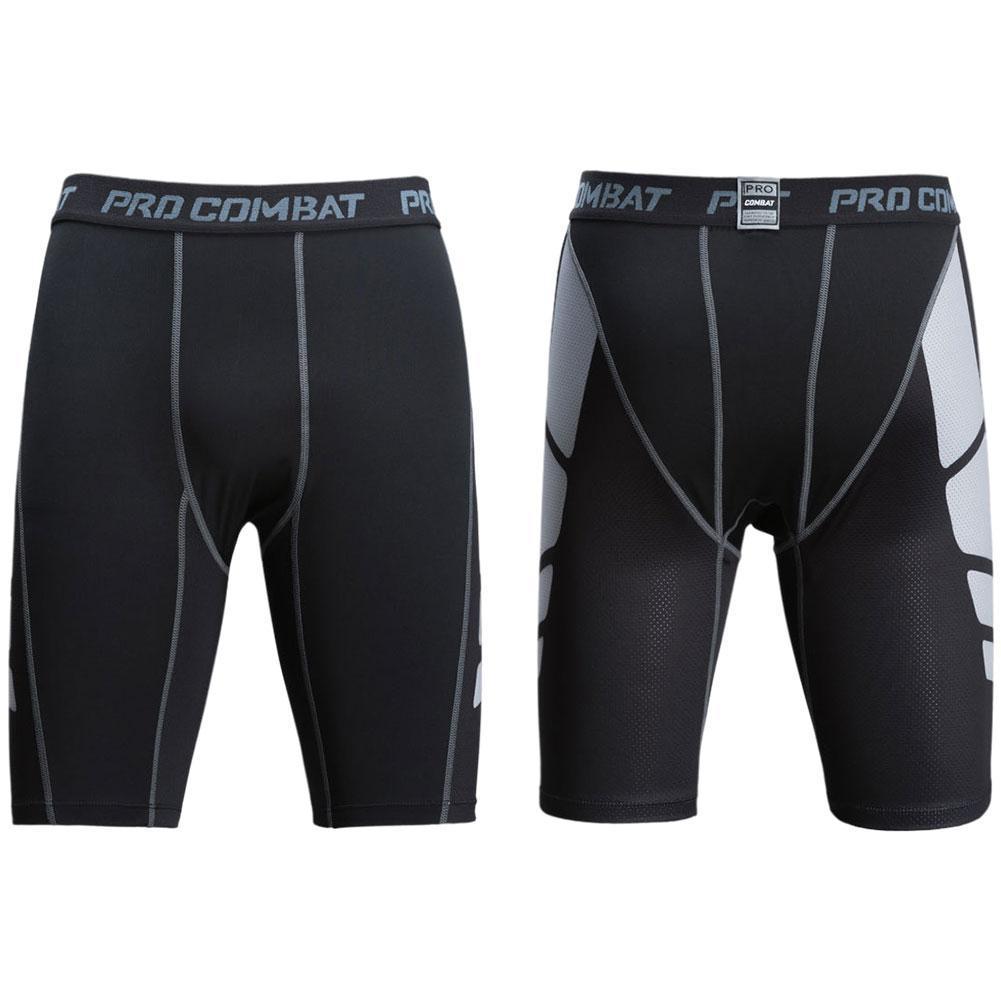 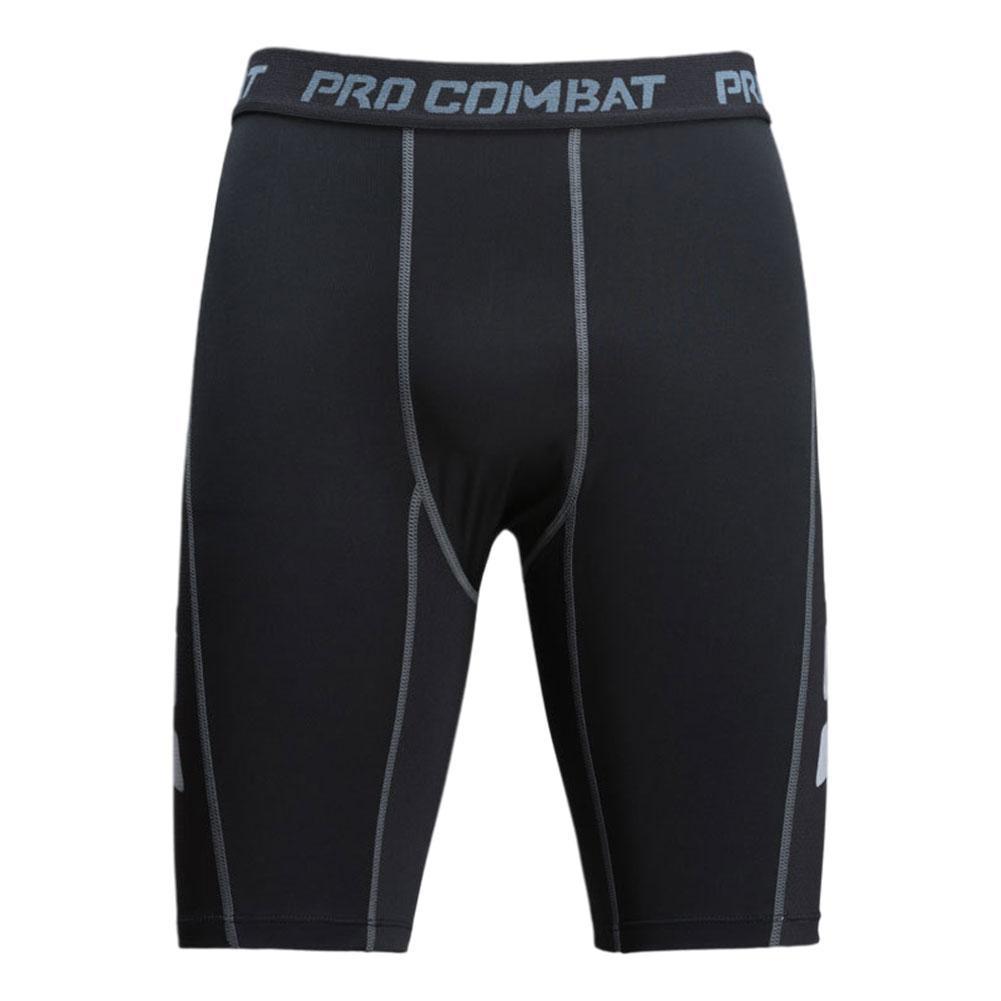