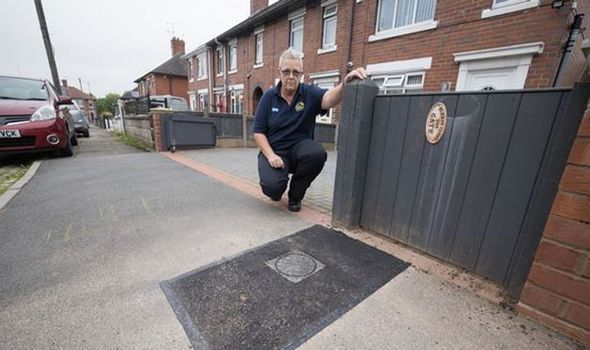 A DRIVER has labelled Severn Trent a “joke”, after a manhole repair turned her £1,600 dropped kerb into an “eyesore”. 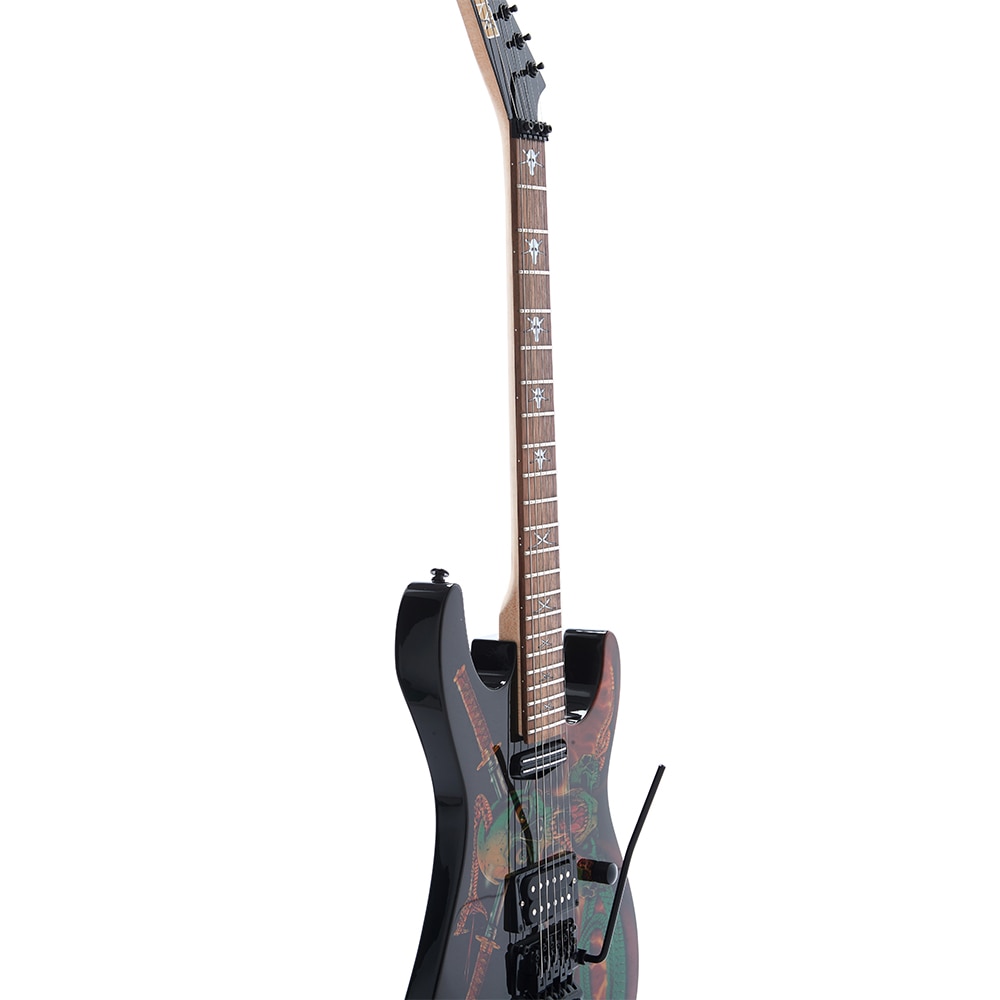 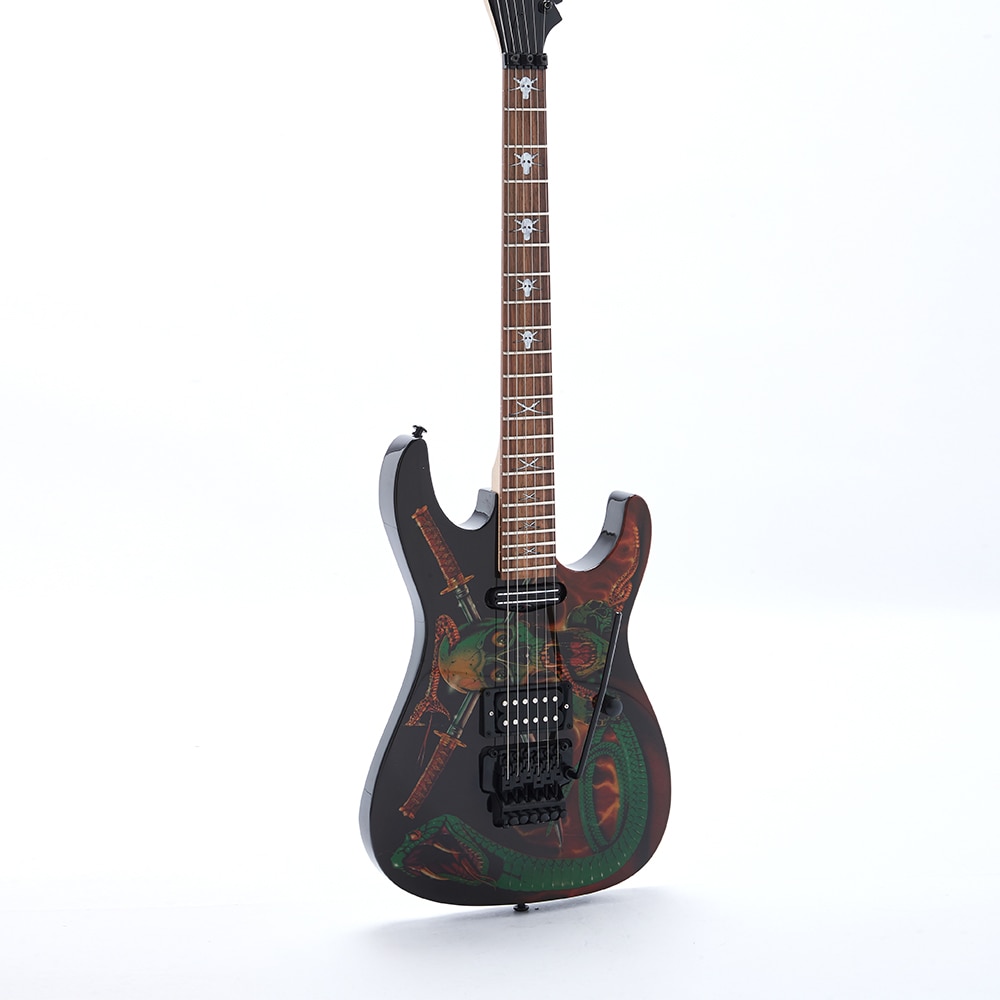