Republicans are grappling with just how far to go in defending a former president whose effort to overturn an election result ended in deadly tragedy amid the attack on the U.S. Capitol. Those rare Republican lawmakers who’ve dared to criticize Trump have been harshly rebuked by his loyalists. 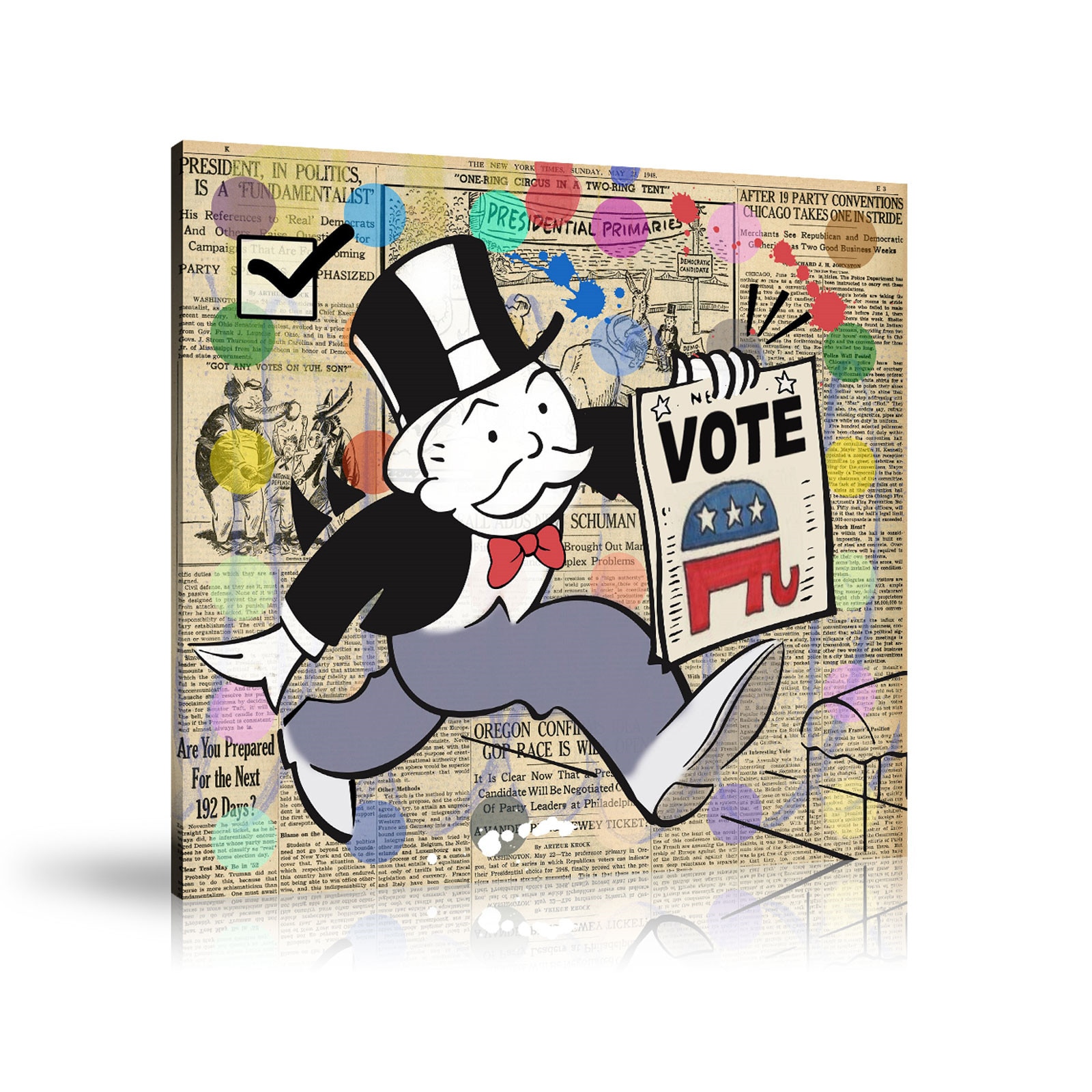 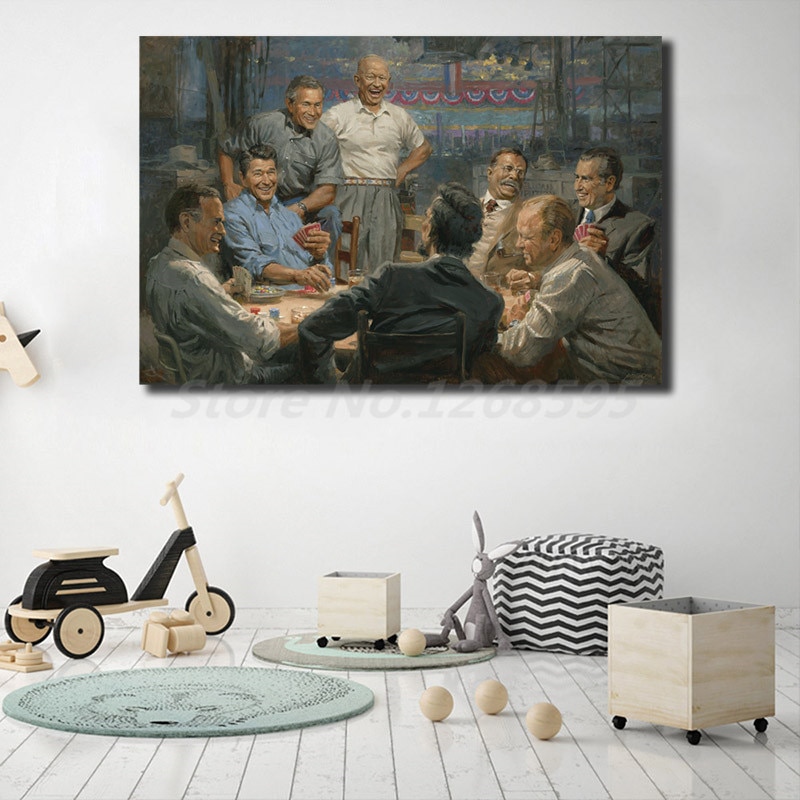