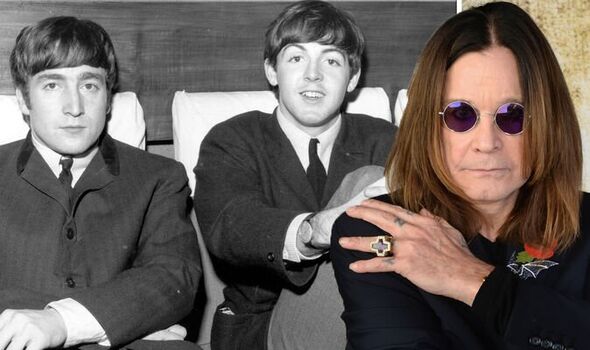 THE BEATLES released a string of tracks throughout the 1960s and one of their biggest singles inspired Ozzy Osbourne, the Prince of Darkness, to get out of Birmingham and make something of himself. He later described listening to the Fab Four’s music as “waking up in another world”.
Daily Express :: Entertainment Feed
Entertainment 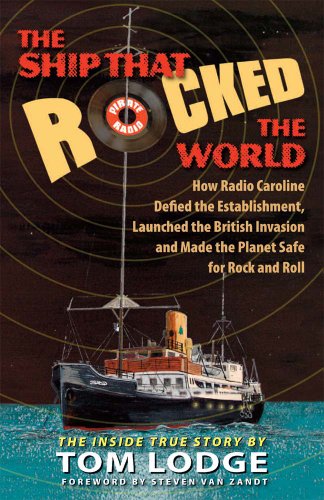 Amazon.com
The Ship That Rocked the World: : How Radio Caroline Defied the...
$4.99
Buy Now 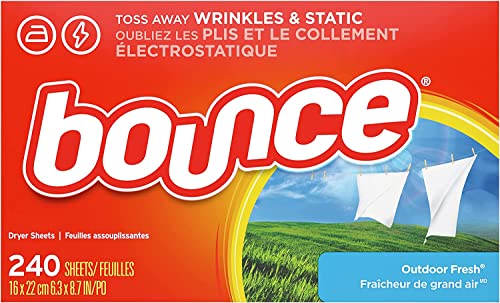 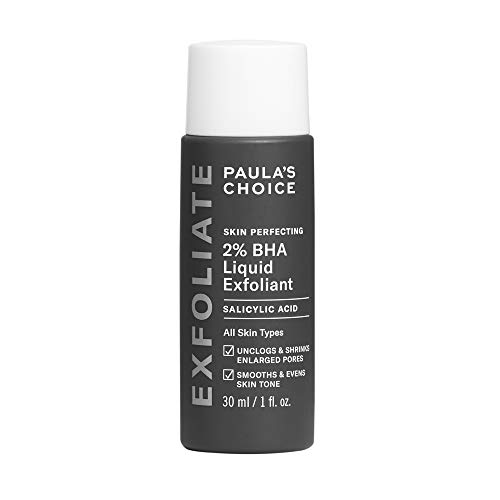 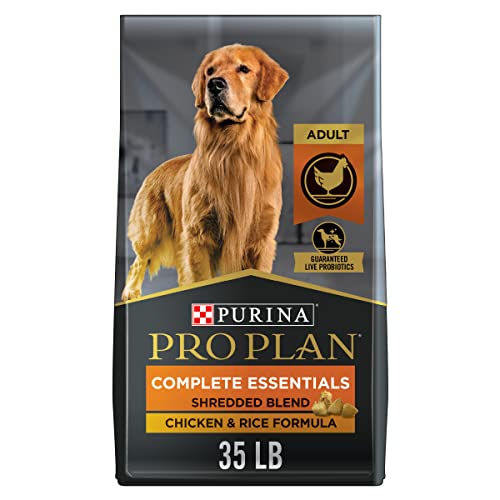 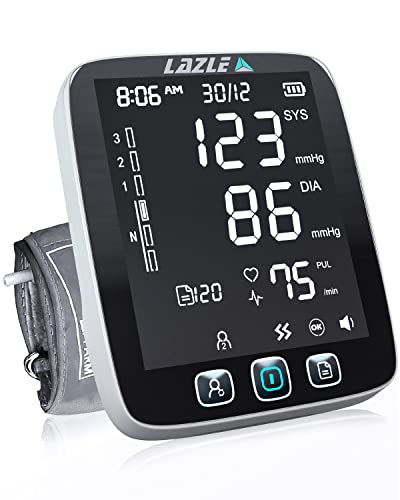 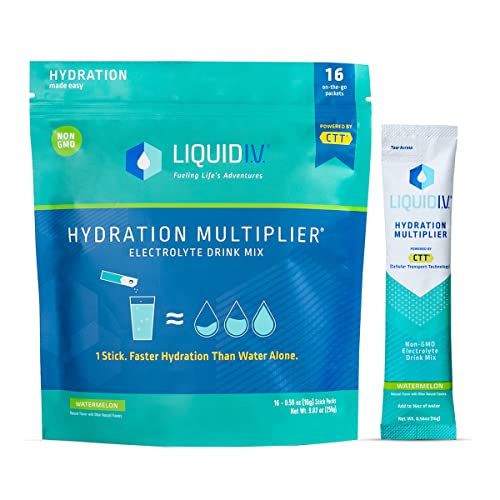